GVK is a PvPvE, single planet, rovers only server (with some limited flyers and hovers), themed after the legendary Homeworld: Deserts of Kharak game by Blackbird Interactive. Gameplay is focused around scarce technology that can only be obtained through PVE encounters, and surviving in the harsh deserts. 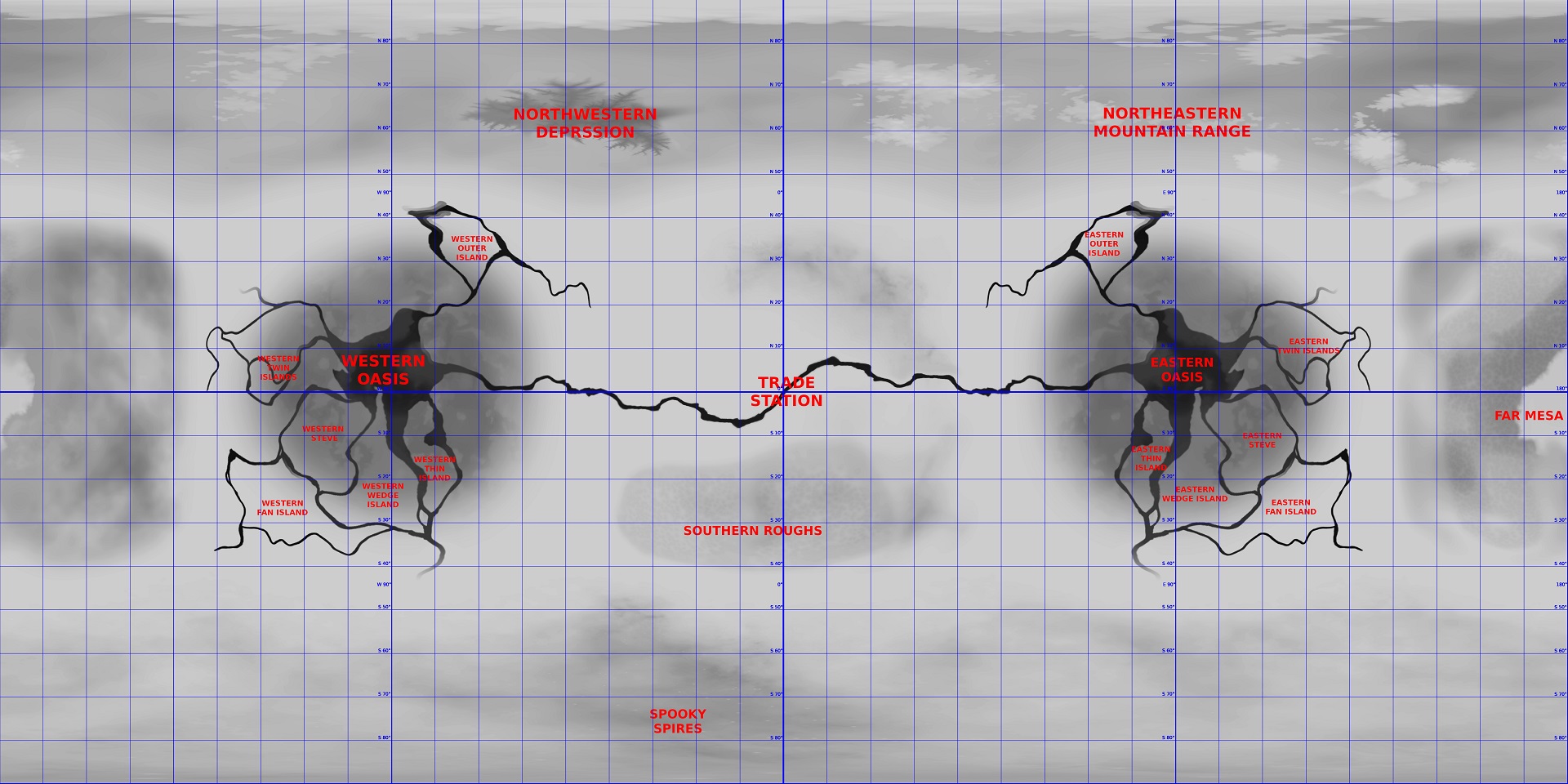 Kharak’s topography is comprised primarily of 2 large mirrored oasis with wondering canyons, surrounded by high desert with sand dunes, mountains, plateaus and valleys. The lower altitudes of the oasis and canyons have breathable atmosphere, whereas the high deserts are deprived of Oxygen. The West Oasis is controlled by the Coalition of the Northern Kiithid (COALITION), and the East Oasis is controlled by Kiith Gaalsien (GAALSIEN). COALITION is friendly to the player, but GAALSIEN is hostile.


The COALITION has identified 4 zones of increasing hostility with GAALSIEN.

The West Oasis and its vicinity is controlled by the COALITION and is safe to the player, but the COALITION does not allow weapons or atmosphere damaging production (weapons and large production will be disabled, basic production will still work). This is the primary starting point for new players. Factions may also operate 1 Safezone Generator in this region. Look for the COALITION.West Oasis Tower antenna signal.

Small wrecks and derelicts from destroyed GAALSIEN patrols can be found in this region. Small wrecks provide vital salvage and technology for fledgling factions, and usually pose no threat aside from an occasional defense turret. 8 territorial monoliths line the boarder of Zone 1, and Zone 2, and are rumored to provide safety to inhabiting factions.

Small and Medium wrecks and derelicts can be found in this region. Medium wrecks are the remains of larger GAALSIEN patrols, and contain much more loot and supplies than small wrecks, but can occasionally have small defenses. These are often places of conflict between other warring factions as they fight for supplies.

The East Oasis, the heart of GAALSIEN territory. This region is not only home to GAALSIEN, but also home to many warring factions. Players can find Large Wrecks and even damaged and abandoned buildings. Large wrecks carry highly sought after loot including relic weapon ammo, large amounts of tech, and highly advanced Data Cores. These wrecks are often well defended, and highly contested but provide the best payout. There was once a trade station and a small town in the East Oasis but recent GAALSIEN activities have forced them to close.

Note: Players must be online and physically present in the zone to get the respective wrecks to appear. 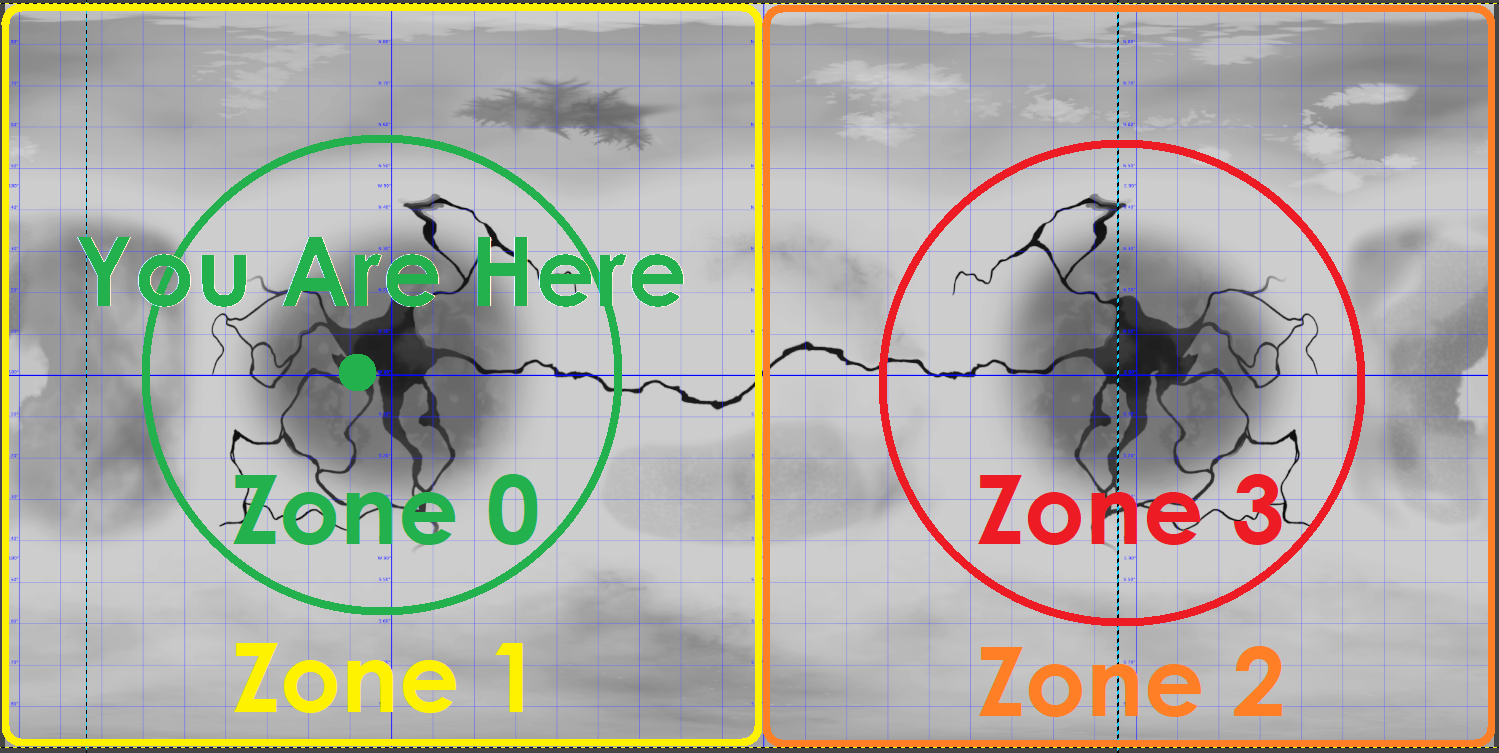 If your stuff is within limits and is still causing lag, then make it not lag, or risk deletion. Shift-f11 to check server sim speed; if what you’re doing harms it, then stop.

To help reduce the overall CPU load on the server, and increase sim speed and playability for players, each player is now permitted 1 Quantum Hangar slot. 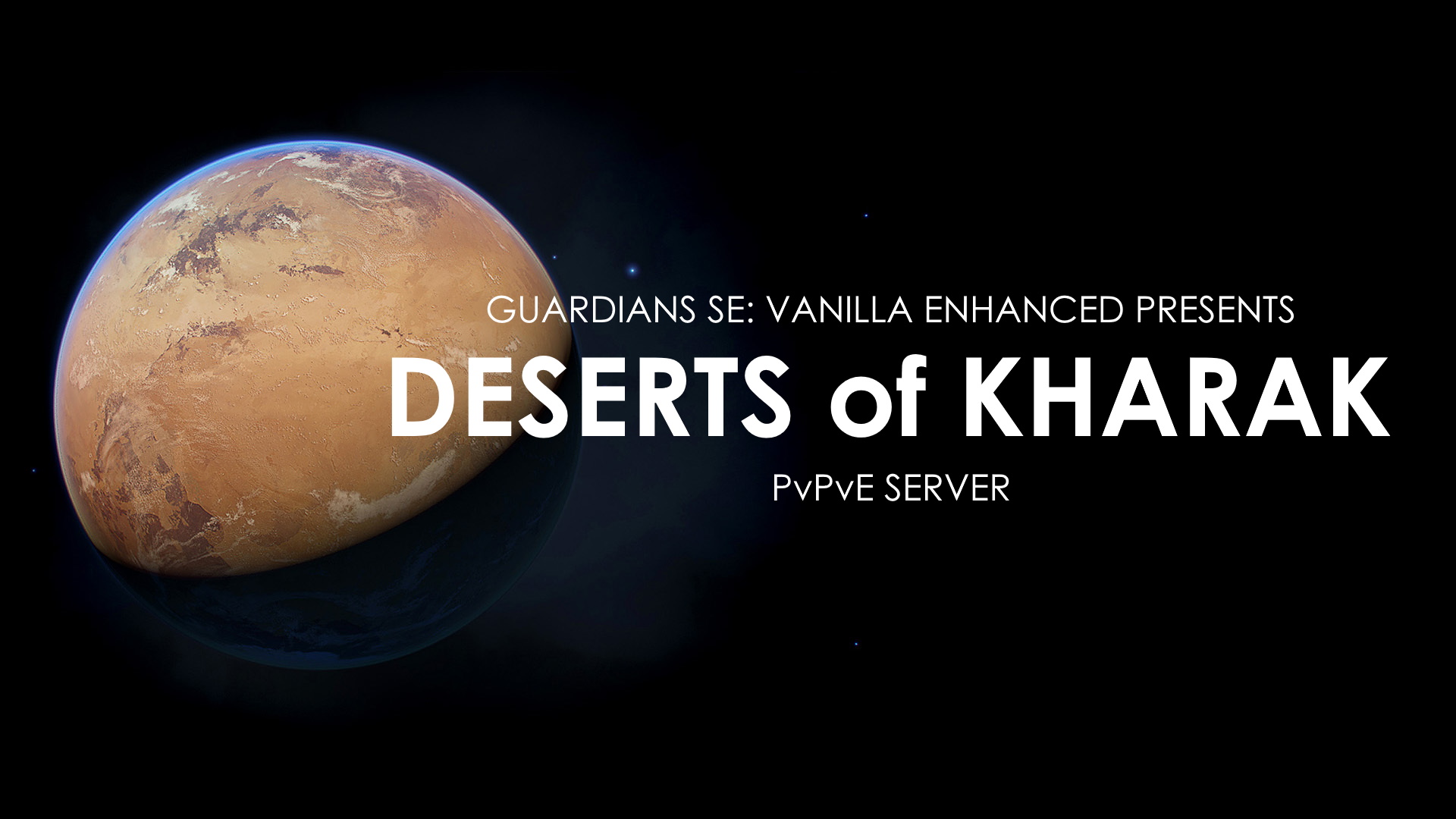 Hope you enjoy the Guide about Space Engineers – GV: Deserts of Kharak (GVK) – Season 3, if you think we should add extra information or forget something, please let us know via comment below, and we will do our best to fix or update as soon as possible!