Here’s a complete list of all the Eggman records available at Big’s Fishing Game. These recordings depict a Doctor’s perspective of Cyber Space and tell a little about his life. If you feel like we should add more information or we forget/make a mistake, please let us know via commenting below. 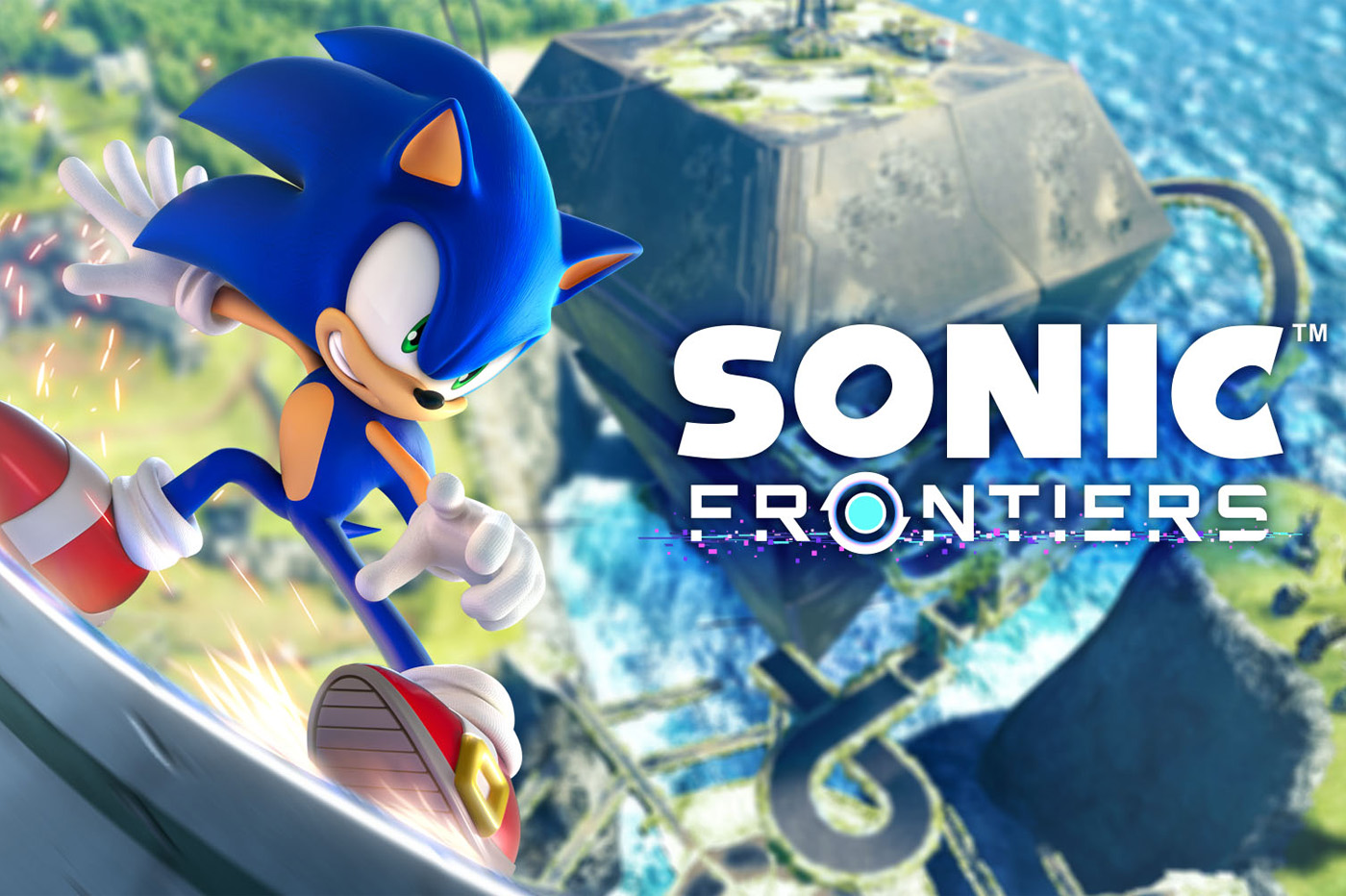 I am being prevented from leaving Cyber Space by some force. Is it because my Artificial Intelligence gained unauthorized access to the database? If so, it is doing exactly the opposite of what it was supposed to!

What are the G.U.N military crafts doing here? Sage has saved me from the worst, and it doesn’t appear to be manned. Is it a defense mechanism? I would like to know more.

This area is constantly changing. I’m finding recreations of areas from the south island. West Side Island, even Angel island! Where does this environmental data come from?

I have found elements from my eggnet, United Federation, and even planet donpa Kindom Race data! As far as I can tell, this Cyber Space is much larger than the islands and is gaining information worldwide. Fascinating!

I am officially jealous. The ancient race once settled on these islands built the entire area. It is impossible to salvage the technology they used.

It seems that the Starfall islands are Cyber Space’s CPU. Once I’m out of this place, I must secure them at all costs. Although I cannot access the data quickly, it appears that the entire history of Ancients can be accessed here in Cyber Space.

They also recorded their memories and their wishes. It’s almost as if they encoded their souls into this place. How can I then use that to my advantage?

Who were the Ancients, you ask? They were far more advanced than my civilization.

They did not seem to influence the rest of the world beyond these three tiny islands. What kept them from conquering the globe?

Multiple connections are being made between the ancients, the chaos emeralds, and me. Their technology seems to have been designed with emeralds as their goal. It almost seems like they have the same origin. I love a good mystery, but I wouldn’t say I like it when the answers are more mysterious.

The ancients used a set of bizarre icons as a collection of keepsakes and totems. The Koco is using the same imagery to roam the islands. Did the koco inspire the ancients? Or did the Koco take the leftovers from the Ancients?

Something certainly happened to the ancients. The islands were affected by a devastating event that caused severe environmental changes. They made some efforts to rebuild, but they were living on borrowed funds. They perished within a generation.

Sage performed a diagnostic on my ancestral genetic data and then compared it against the archives I had with me. They are related to chaos, the God Of Destruction. Their DNA had corroded over many years to the point that they were transformed into a new species.

I am deploying the most advanced artificial intelligence in the ancient network that spans the start fall islands. Sage is the codename. Sage will take control of the alien network and all its resources and give them back to me.

Sage is at its peak efficiency! It makes me wonder what went wrong with Orbot or Cubot. Sonic is also being harassed by her, as she not only has control over the Ancient’s network. It’s amazing.

Sage can’t seem to control the titans, despite her best efforts. Phooey can get them to act. But she isn’t able to take full control.

Sage keeps running the numbers for me, and it is getting tedious. Yes, the power that destroyed the ancients was powerful. Yes, it would be catastrophic to unleash it on the world. But I am a genius. Once I’m out of here, I’ll find a way to deal with it.

This is the most important Sonic Frontier egg memo. Dr. Eggman’s point of view. Sage has been essential to my survival in Cyber Space. I could detect hostile entities early, which helped me get past firewalls and keep me informed about my progress in the real world.

Maria, my cousin, was someone I didn’t know. Everyone spoke highly of her as if she were something special—all that love for someone who was not there when I was there. But I have to wonder. Was she back then anything like the sage she is now?

Sage made the hilarious jokes during her report. Sonic can screw things up so fast! He is the fastest living thing. She is a chip from the old block, I assure you. That’s what I mean by a program. It’s not like she’s alive.

It takes just a few proteins to get together. That is possible for anyone. It takes code and electrons to make a true genius. If I could create life, she would be brilliant, loyal, and highly effective because her father is a genius.

Sonic is on the island. Sonic is running the scheme. I can’t remember the last time I had a good night’s sleep without him. For a pure organic creature, Mach 1 of his violation still seems impressive. I’m a man enough for that to be true.

It was Sonic who called me Eggman. I accepted the name, even though he joked about it. It became my own. His mockery is now a name that is feared throughout the ages. However, I won’t adopt Baldy McNosehair. My dignity has its limits.

Amy Rose appears to have been dragged into this mix. Clever Girl. Since being an easy pawn for my schemes to ensnare Sonic, she has made much progress. It seems like she struggled to find herself. Sonic is a big ego person so self-identification can be difficult.

Knuckles is also here (Cyber Space). What a slug. He is a hair-trigger, but it is also a boon if I can get him to move in the right direction. Wait! Wait! It is the power that will become mine. I am stuck here. Phooey.

Tails is here because Sonic is here, so it’s not surprising. It’s a pity. Young power is a sharp mind with many possibilities. He’s crazy about Sonic. That could be the best option. I am grateful for all of his assistance at Station Square and the ARK..

He would rather waste his potential by lingering in Sonic’s shadow.

This is all about Sonic Frontiers – English Translation of All Egg Memos; I hope you enjoy reading the Guide!