The Nightmare in North Point DLC for Sleeping Dogs has 5 achievements which are fairly easy to acquire.

The 5 achievements are as follows:

Pet Cemetery & I Can Haz Banishment

Pet Cemetery & I Can Haz Banishment

To complete these two achievements you need to first complete four missions. The first two missions are “Clean Out the Rats” & “Revenge x2” After completing these two the final mission for the achievement “Pet Cemetery” will unlock called “Ghosts of The Past”.

CLEAN OUT THE RATS
At the start of the mission you will be prompted to do a running tackle, you will be give a pistol after doing this. Clear any enemies in the immediate area. After cornering Ratface you’ll need to throw Jiang Shi into an energy source. Remember you need to at least throw three Jiang Shi into the source before they stop appearing. Clear out the remaining Jiang Shi, then you can focus on Ratface. Countering his attacks is obviously the best way to deal some damage.

REVENGE x2
You’ll start with normal enemies, brutes & knife wielders. Go ahead and mop the floor with them, I recommend getting rid of the knife wielders first & killing the brutes with the knives. After that, chase Dogeyes, then throw the Jiang Shi waiting into the energy source. Pick up the Peachwood sword that appears and go ahead and kill the Yaoguai, then clean up the Jiang Shi. Do some combos to knock down Dogeyes, pick him up off the floor and take put him into the incinerator.

GHOSTS OF THE PAST
After arriving at the Club BamBam, Ponytail has taken over the club. Enter the club and defeat the Jiang Shi that are nearby and rescue the civilians. Afterwards head to the bathroom and defeat the two bouncers that reside within. Head up to the VIP area and defeat the Yaoguai plus some other enemies. Go over to Ponytail and he will inform you on how to kill Smiley Cat. There you will be able to start the mission to gain the achievement titled “I Can Haz Banishment”.

This is the final mission in this DLC. The mission will start by having to deal with waves of enemies. The waves will consist of Yaoguai, Jiang Shi, and possessed monks. Once Smiley Cat appears, charge your face meter, and finish him off. Once he is defeated, a cut-scene will start and there you go!

There is really nothing else to talk about other than just do them like you would any other mission.

Every shrine found increases the chances of Wei setting enemies on fire when attacking in Face Mode.

I will be providing a map that will show you the location of each shrine. 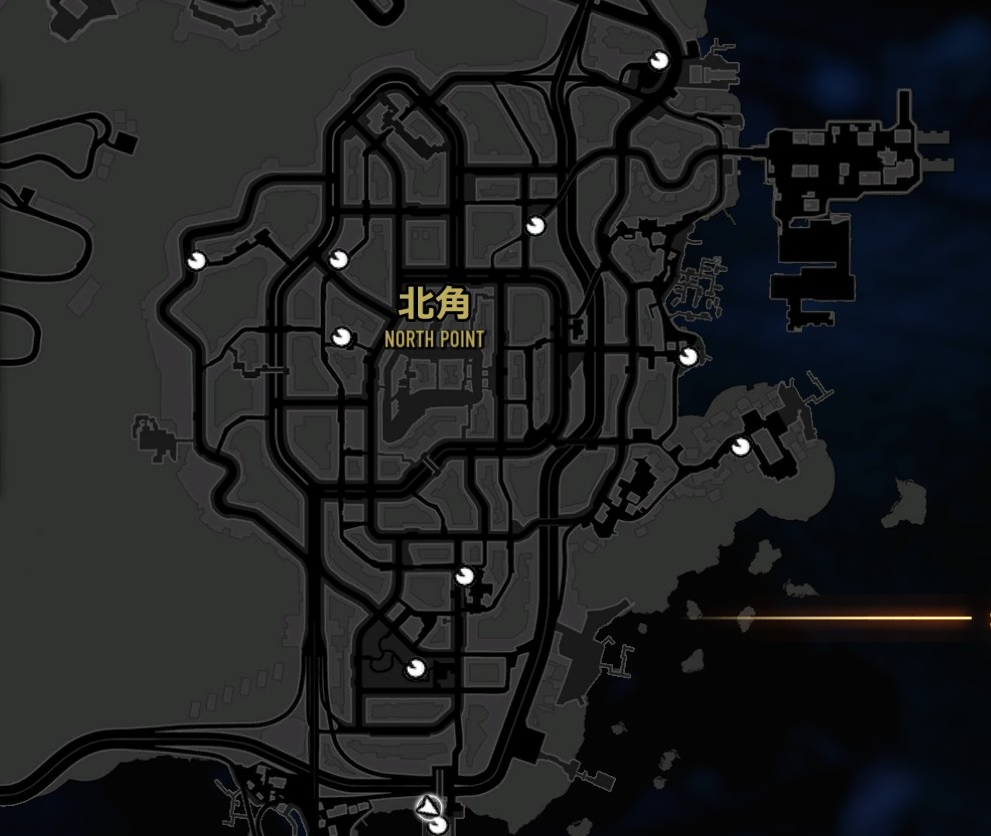 Now I saved this achievement for last because it’s one of the more time consuming ones to complete in this DLC. You are in luck because it only has 5 stats to get.

Vampire Hunter (Defeat 200 Jiang Shi) These enemies are the main enemy in the DLC. They are the most common ones to find in the world. They put out their arms like a zombie. You may or may not have this done by the time you finish this DLC. But if you don’t there is no need to worry as there are plenty around North Point. When you are near a group of them it will appear as a red person on your radar. Or you could do this on the final mission as well by not throwing them into the energy source as there is an infinite amount that spawn.

Demon Hunter (Defeat 20 Yaoguai) These are the enemies that you need a full face meter to inflict damage on. I will be adding a map for spawn locations if you don’t have this stat complete. 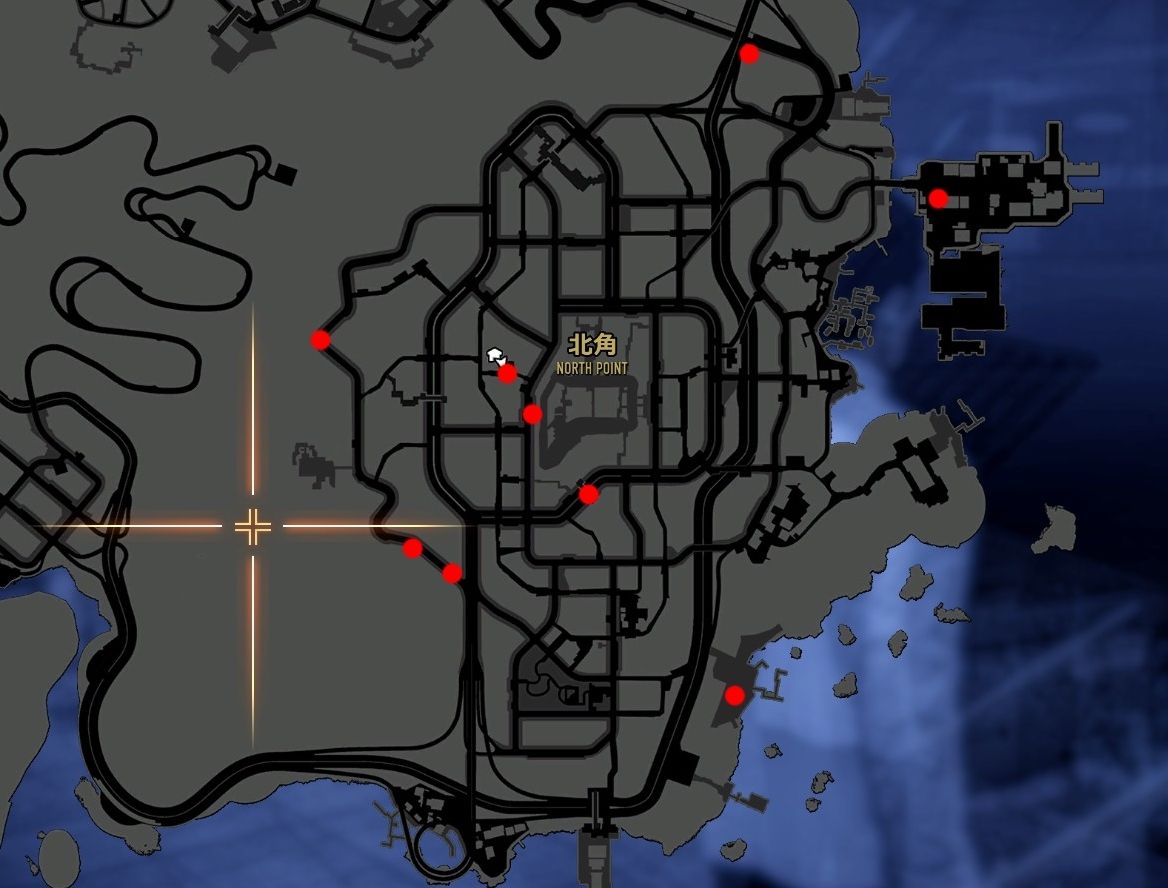 Demonic Exorcism (Defeat 15 Yaoguai with a Peachwood sword) There are a few chances in the story to get some kills with the sword. After the DLC, there are quite a few locations to find them throughout the city. When you find a sword, pick it up, and a Yaoguai will spawn. (The same map I provided for Demon Hunter is also the spawn locations for Demonic Exorcism)

Hard To Get (Avoid 100 Jiang Shi bites) After doing the Vampire Hunter stat I’m sure you would have this by now considering they like to bite A LOT . If you by any chance still don’t have this finished you can just find them loitering around the city. A simple way to get this would be by grappling a Jiang Shi and waiting till they glow red and countering them. Careful to make sure not to counter when you have a fully charged face meter as by doing so will kill them with a single kick when you counter.

Underworld Offerings (Find 10 Hell money shrines) I’m sure you have this by now due the last section.

This is all about Sleeping Dogs: Definitive Edition – Nightmare In North Point Achievement Guide; I hope you enjoy reading the Guide! If you feel like we should add more information or we forget/mistake, please let us know via commenting below, and thanks! See you soon!