How to kill a boss in Scrap Garden?

Take the Giant Worm Boss straight out of a hole and go left or right and, with his head on the ground, grab a stone or cactus in your hand and throw it on his head.

(Cactus and stones appear when the Giant Worm Boss devastates) 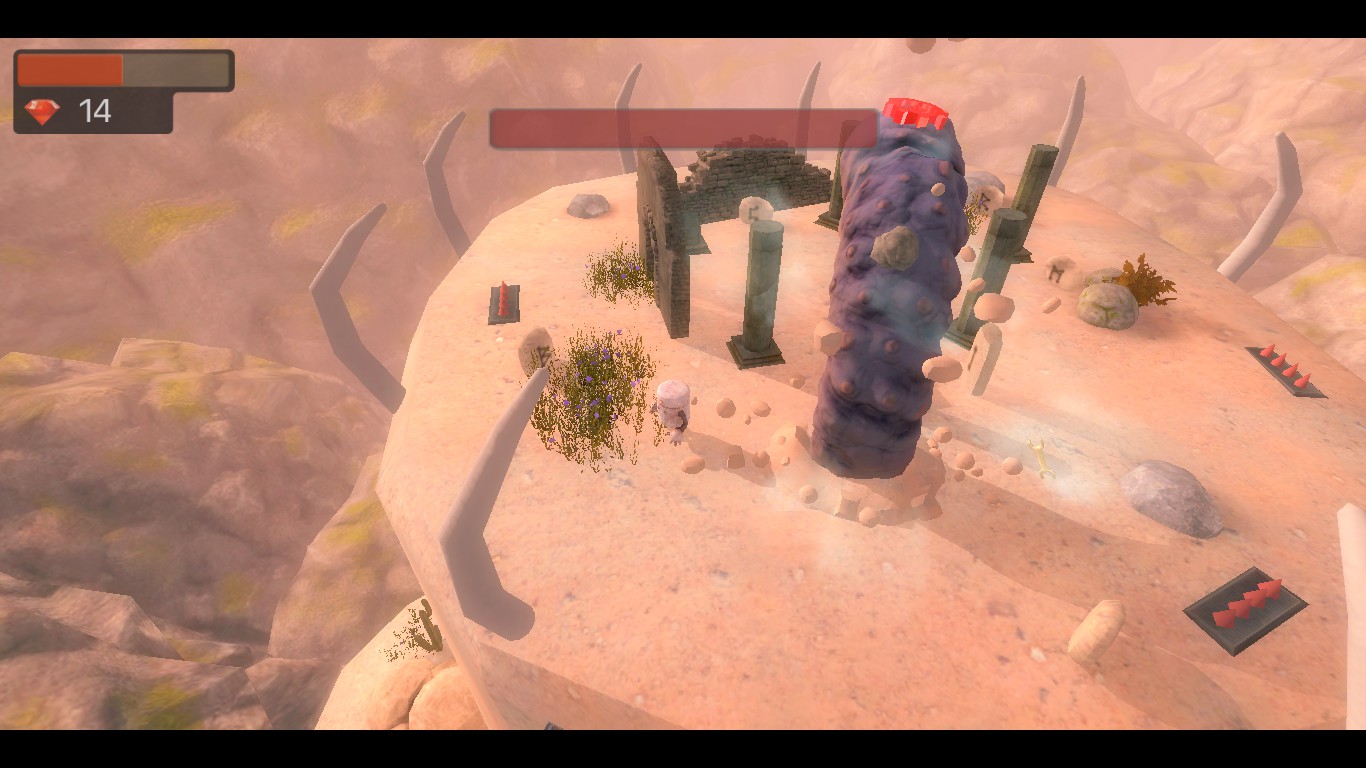 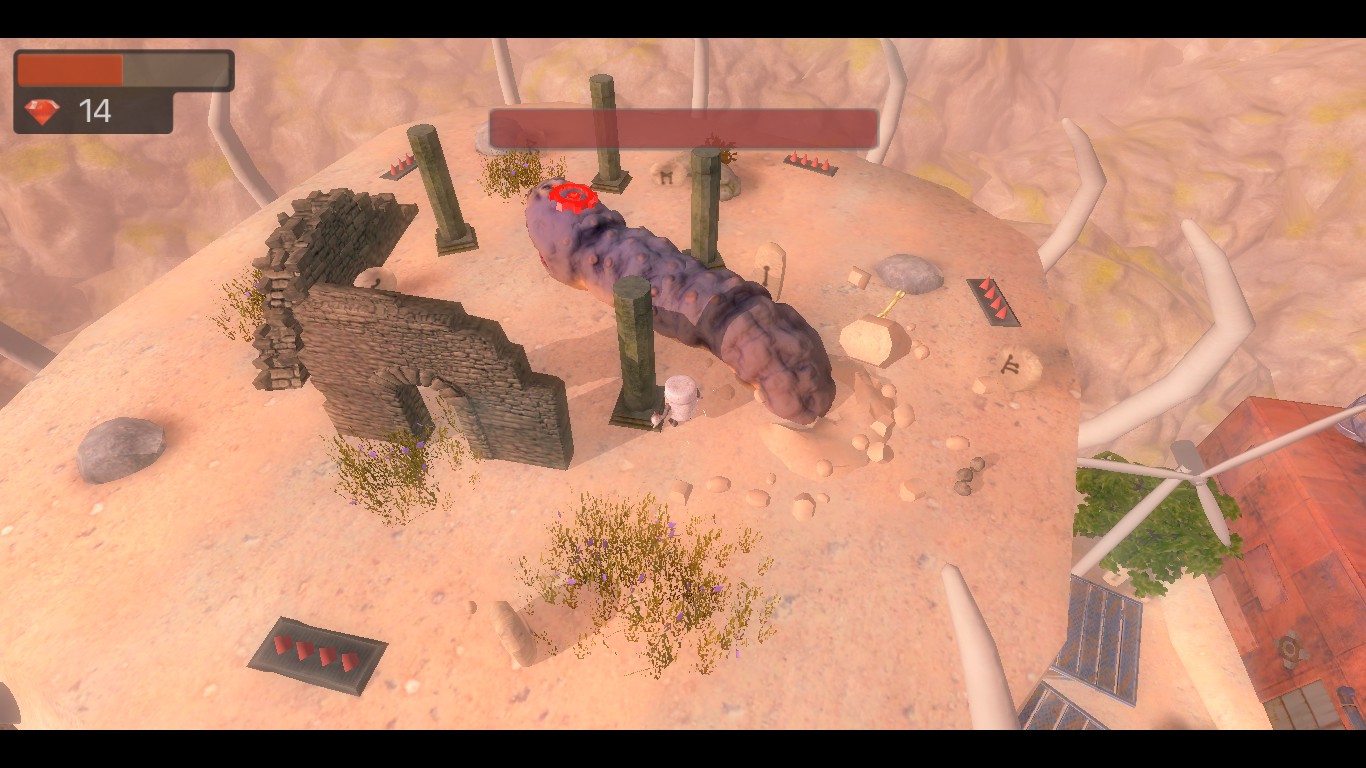 Take the rocks that fall from the mountains and go to the middle Throw the Giant Gorilla Boss on the head of the Flour and then run left or right.

(If you stand in the same place, it attacks you, or if you go to that place without raising the attacking arm, you will be damaged.) 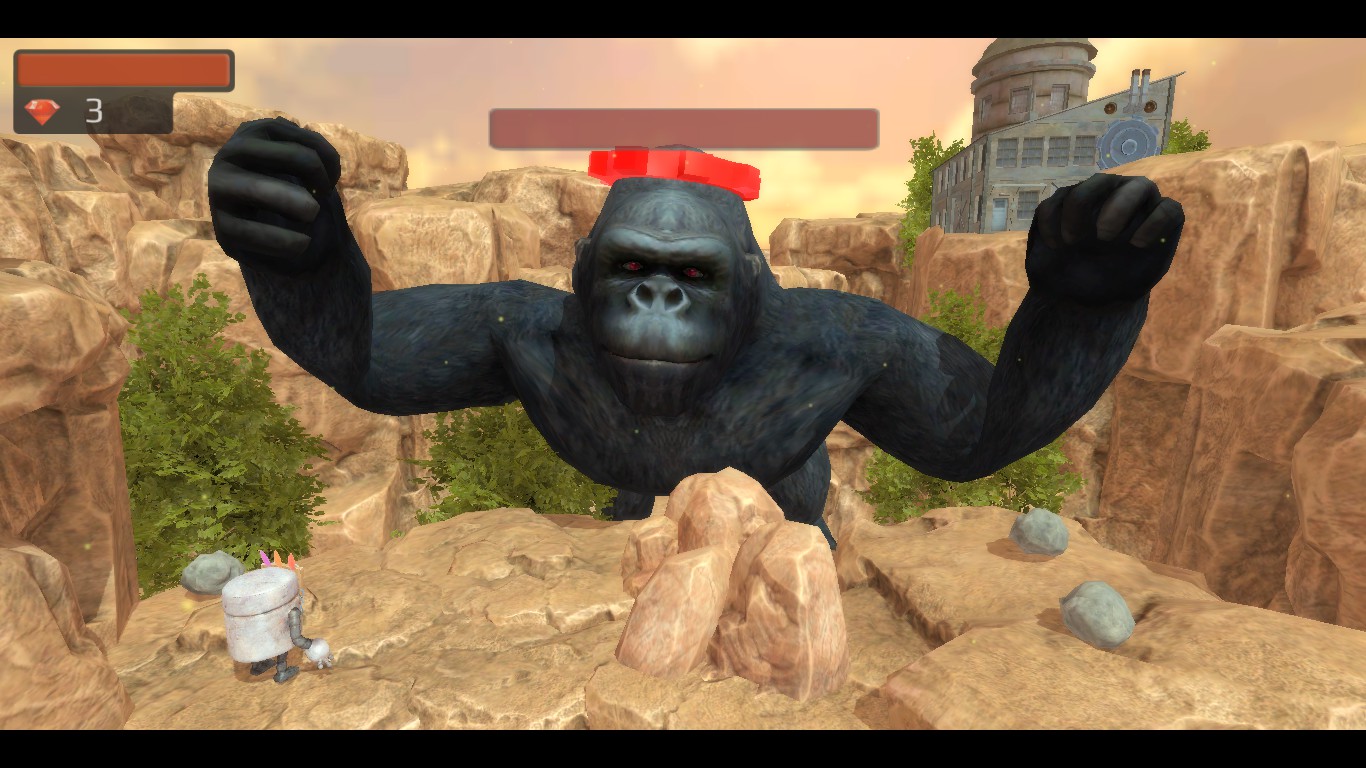 You have to hide behind something against the Giant Frog Boss and go right every time he looks left. 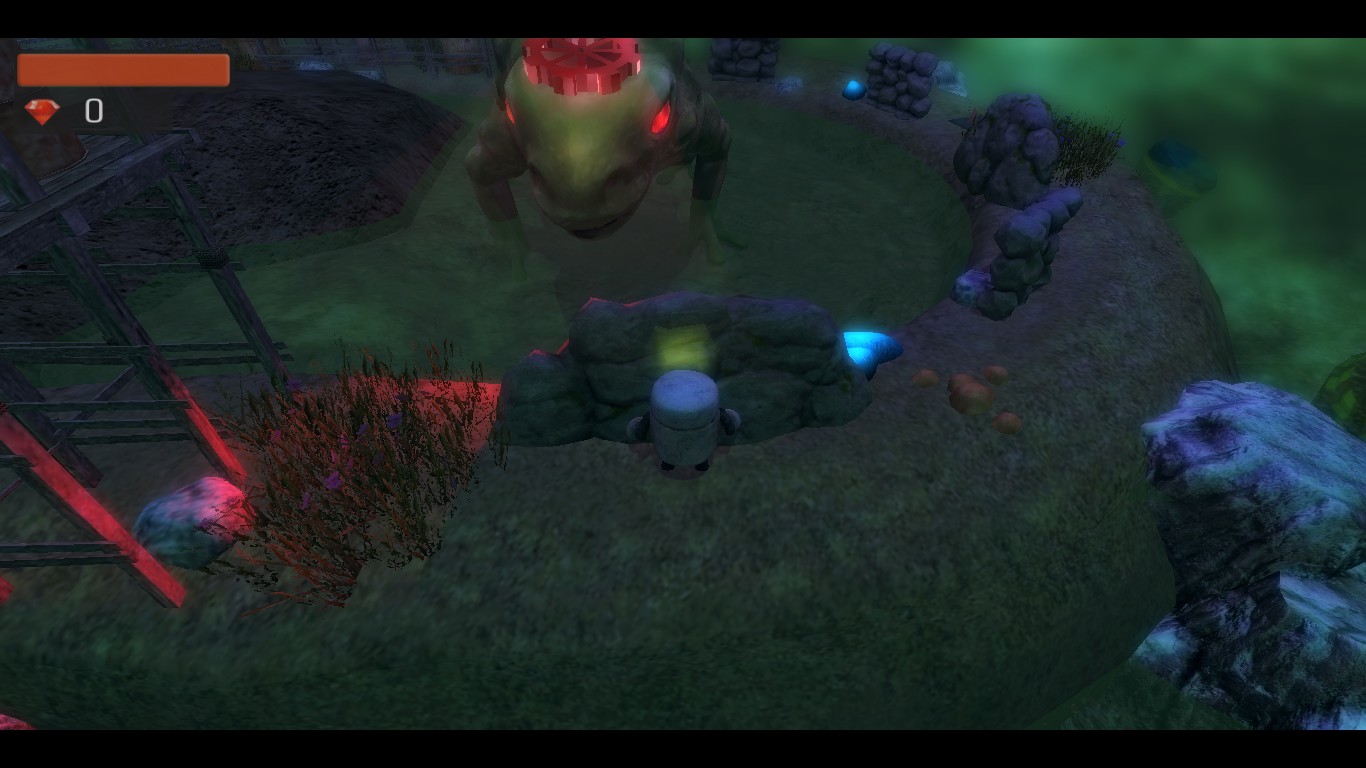 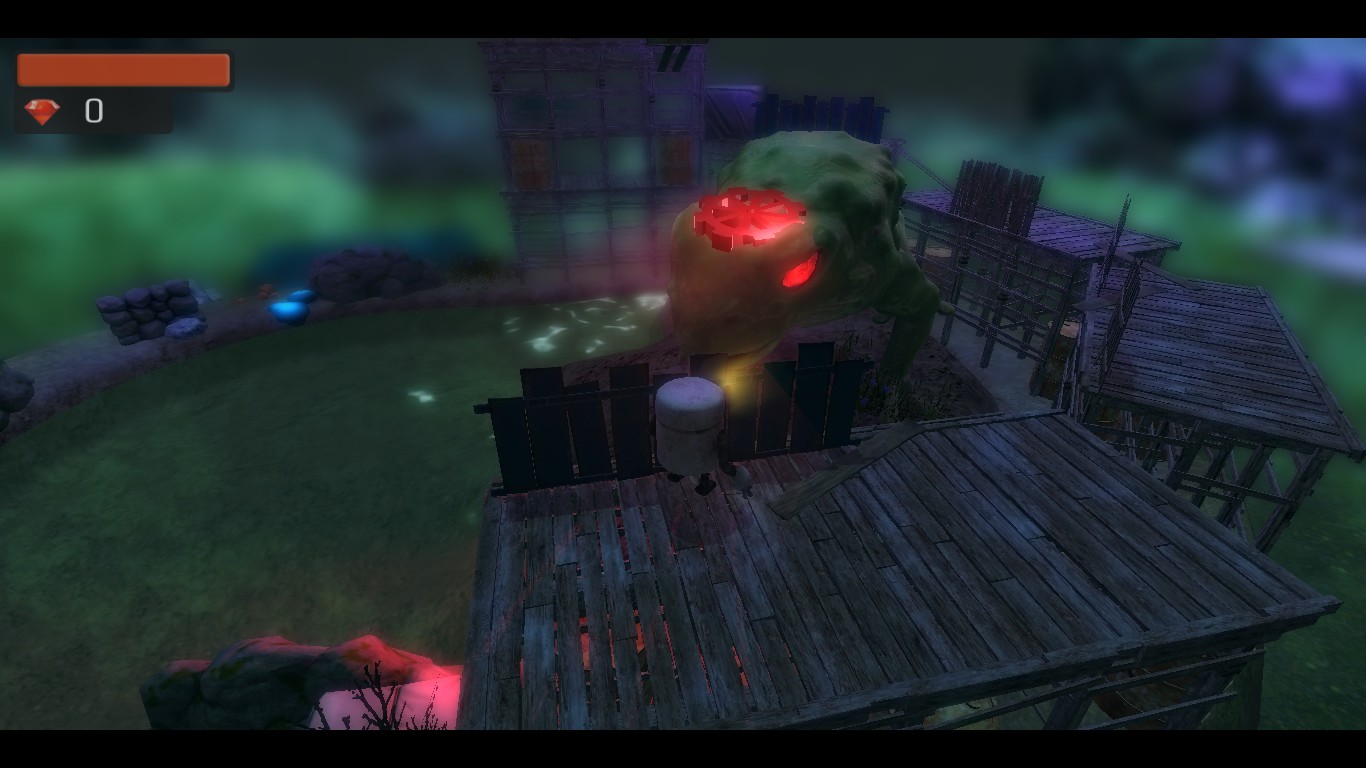 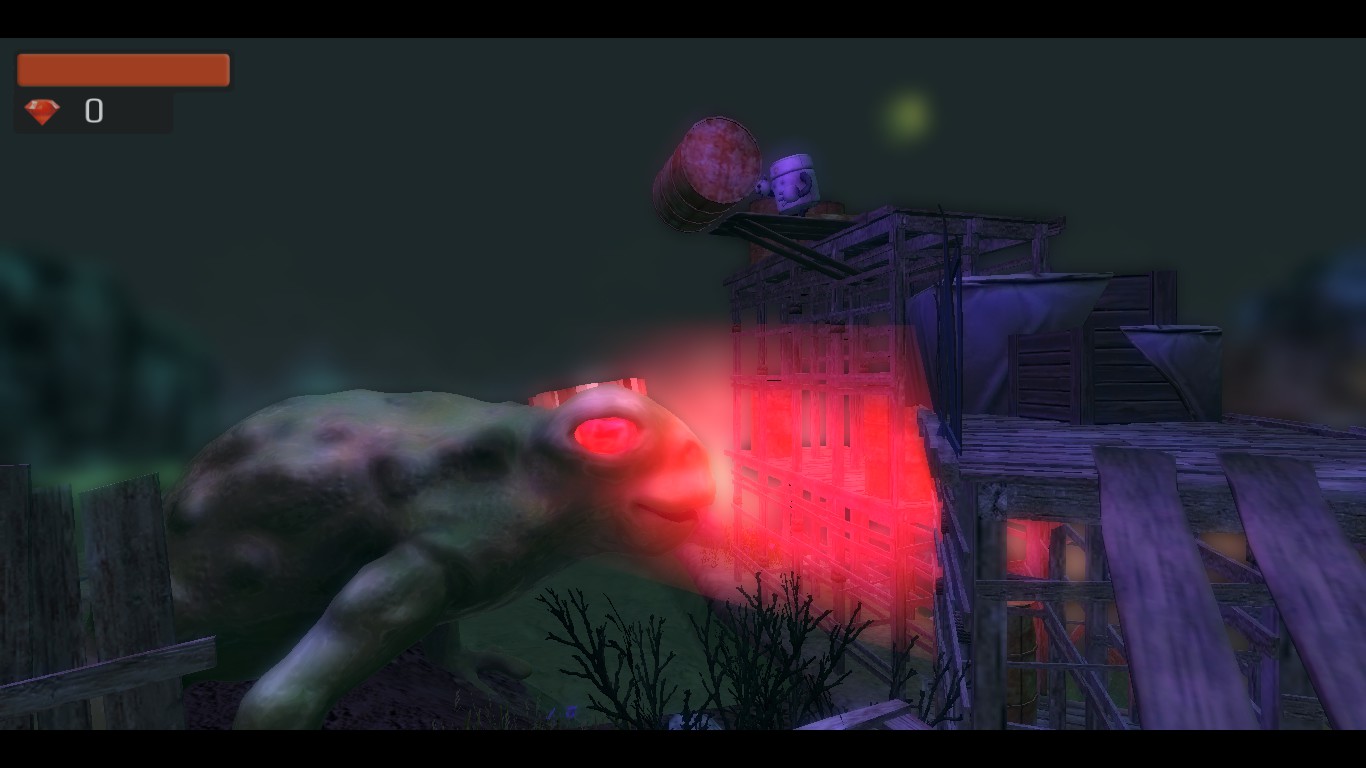 Being behind the walls while the Giant Dragon Boss is blowing flames and
When attacking with its tail, you have to jump before it comes. 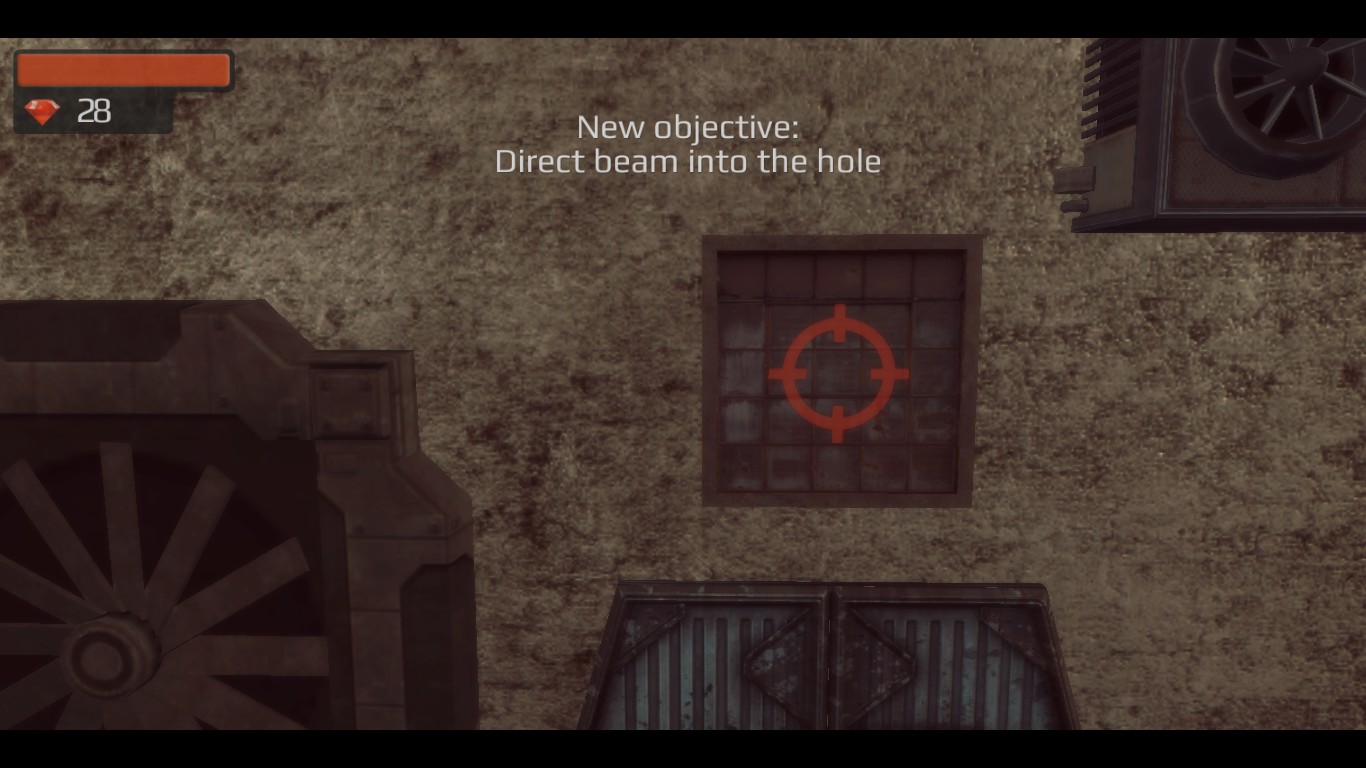 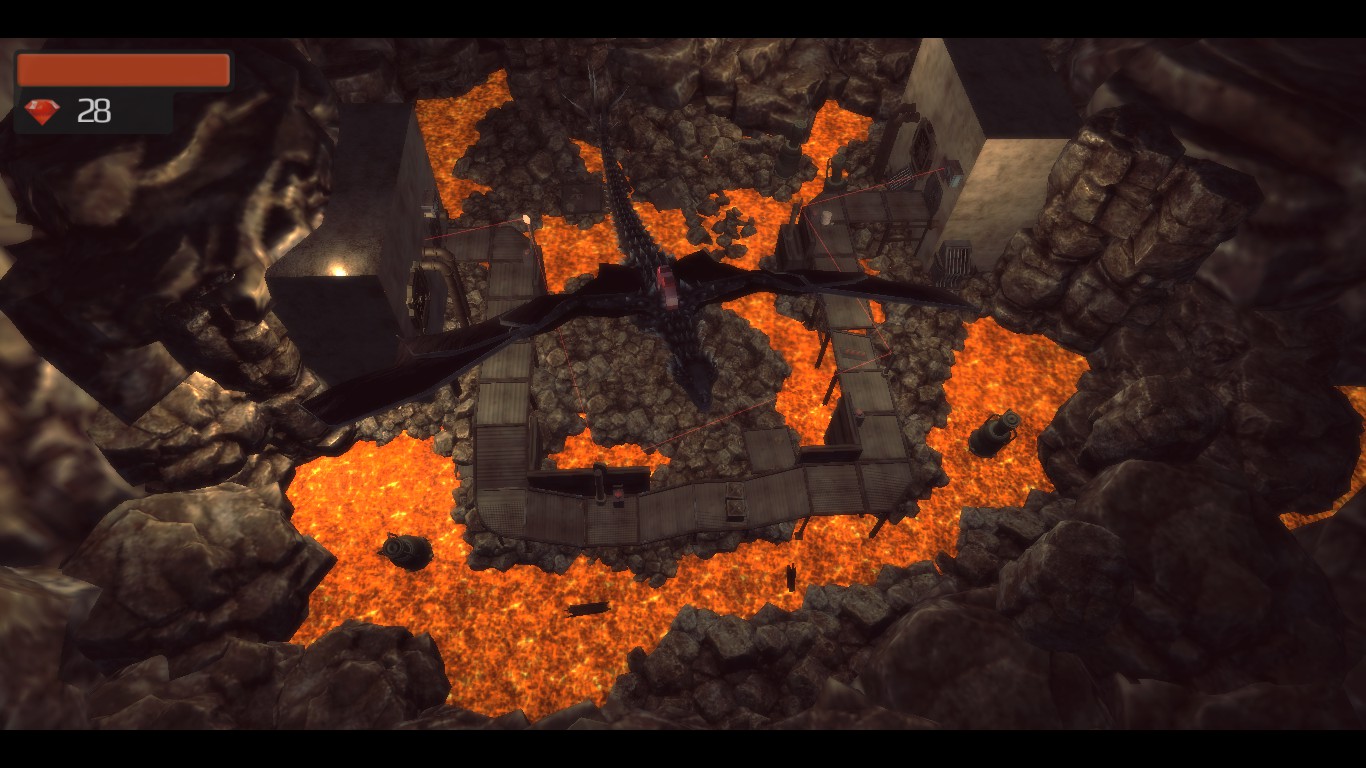 And when you run the laser the Giant Dragon Boss will fly,
After clinging to the dragon’s tail 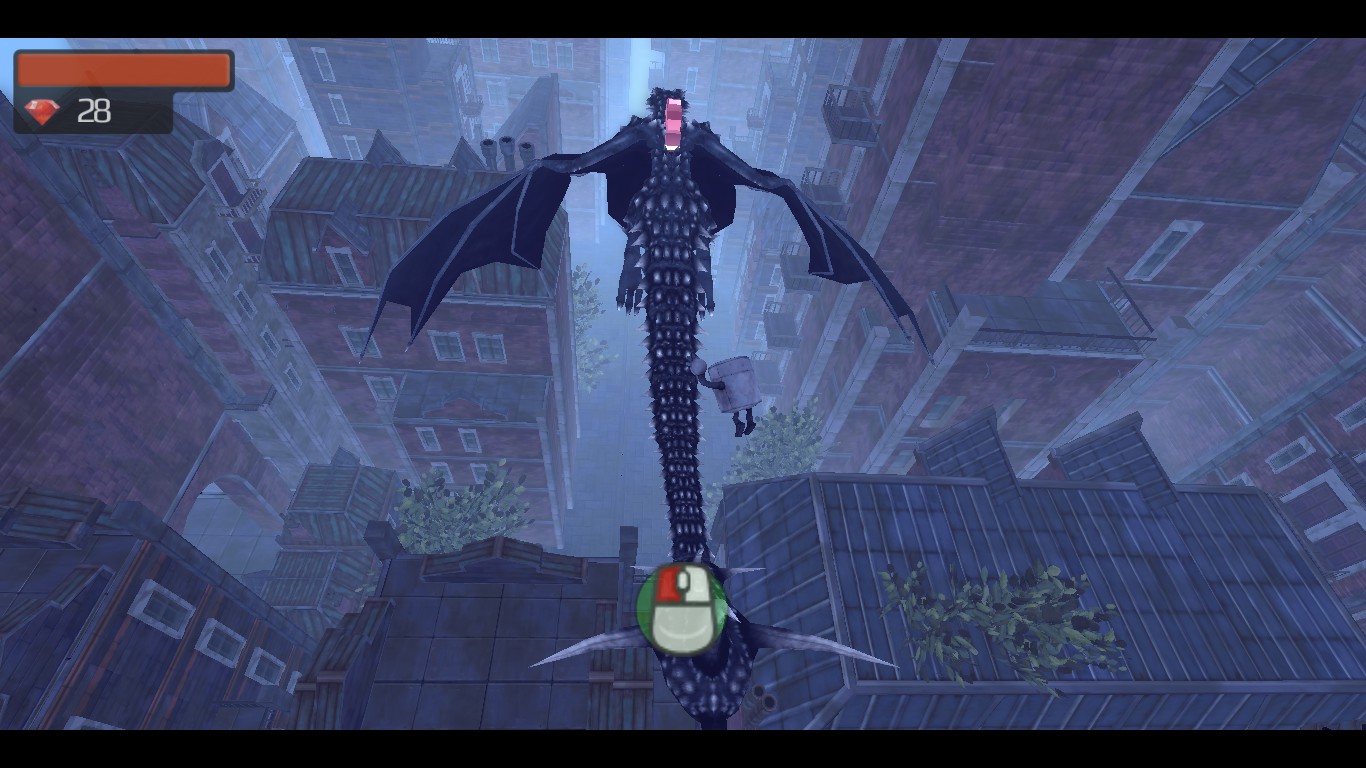 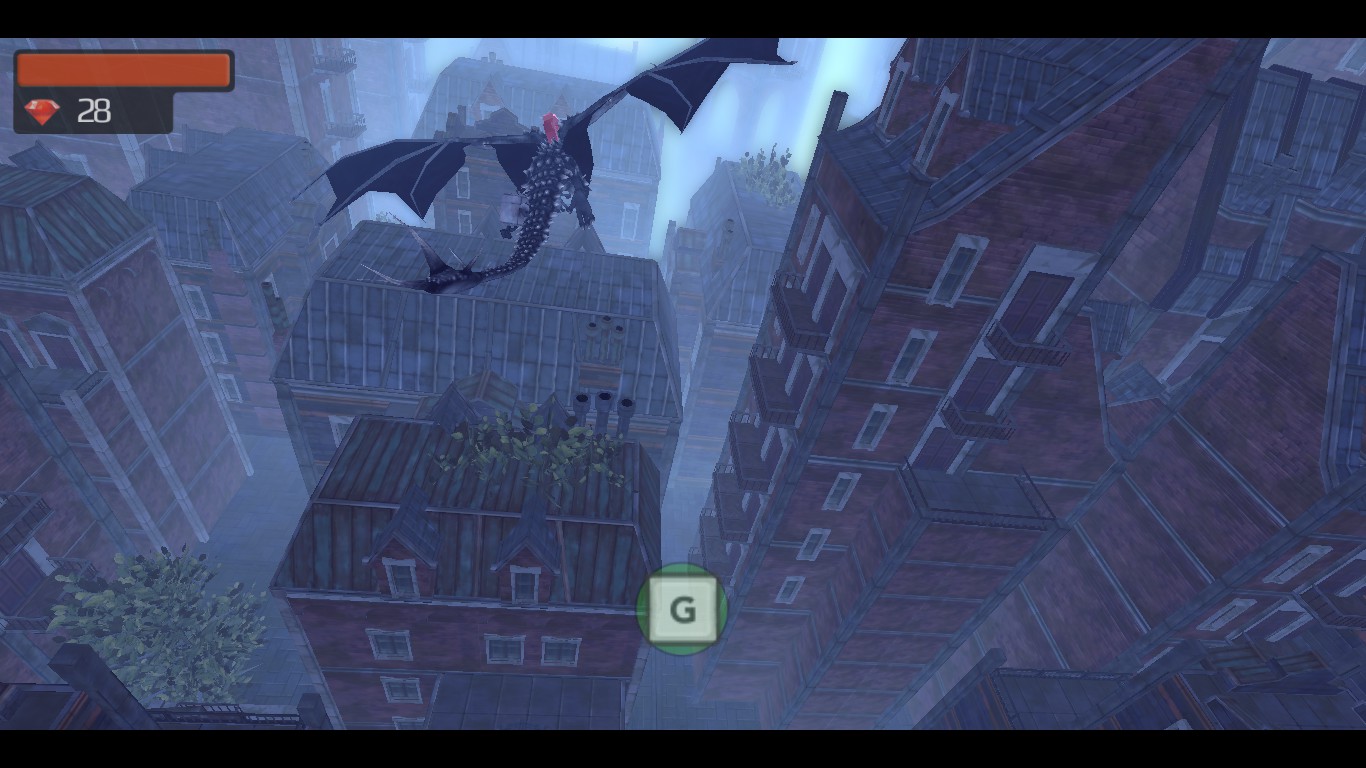 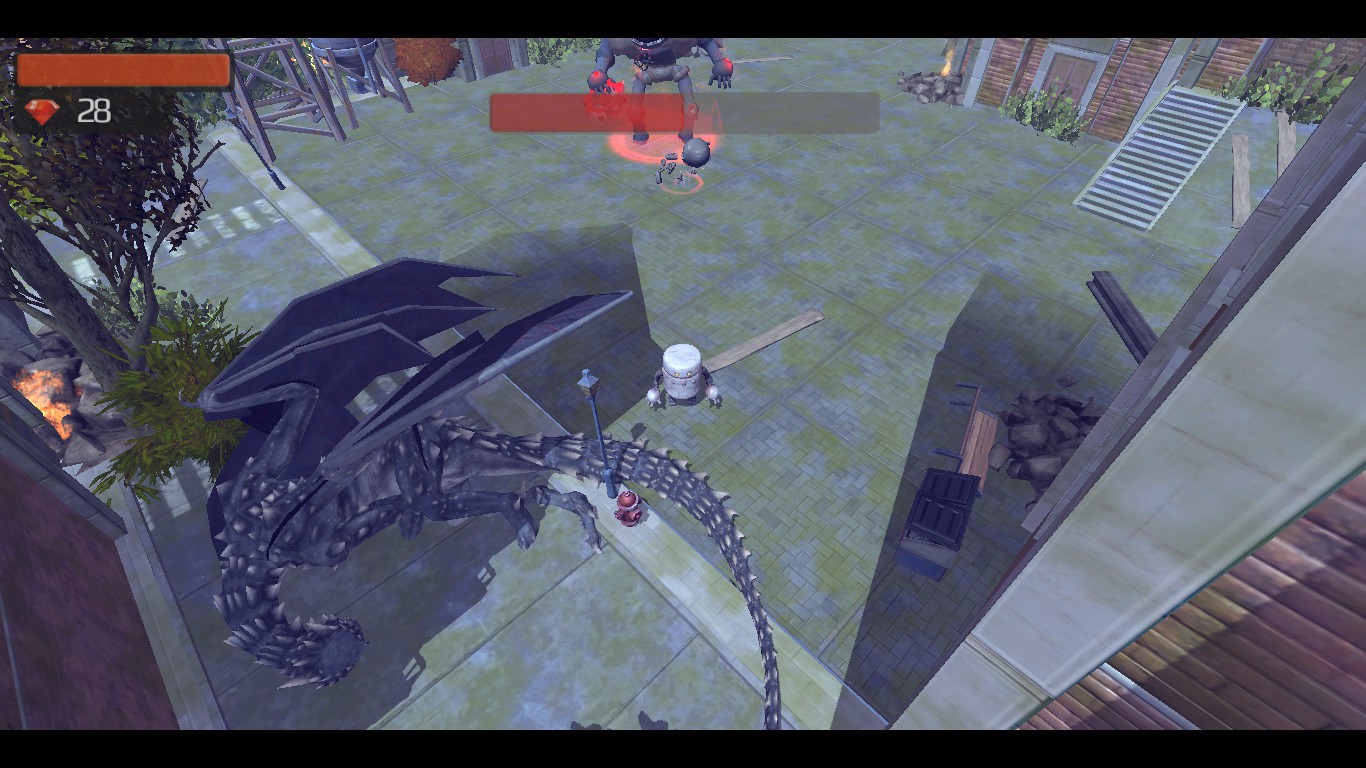 And the old Robot helped by the Last Boss Canny 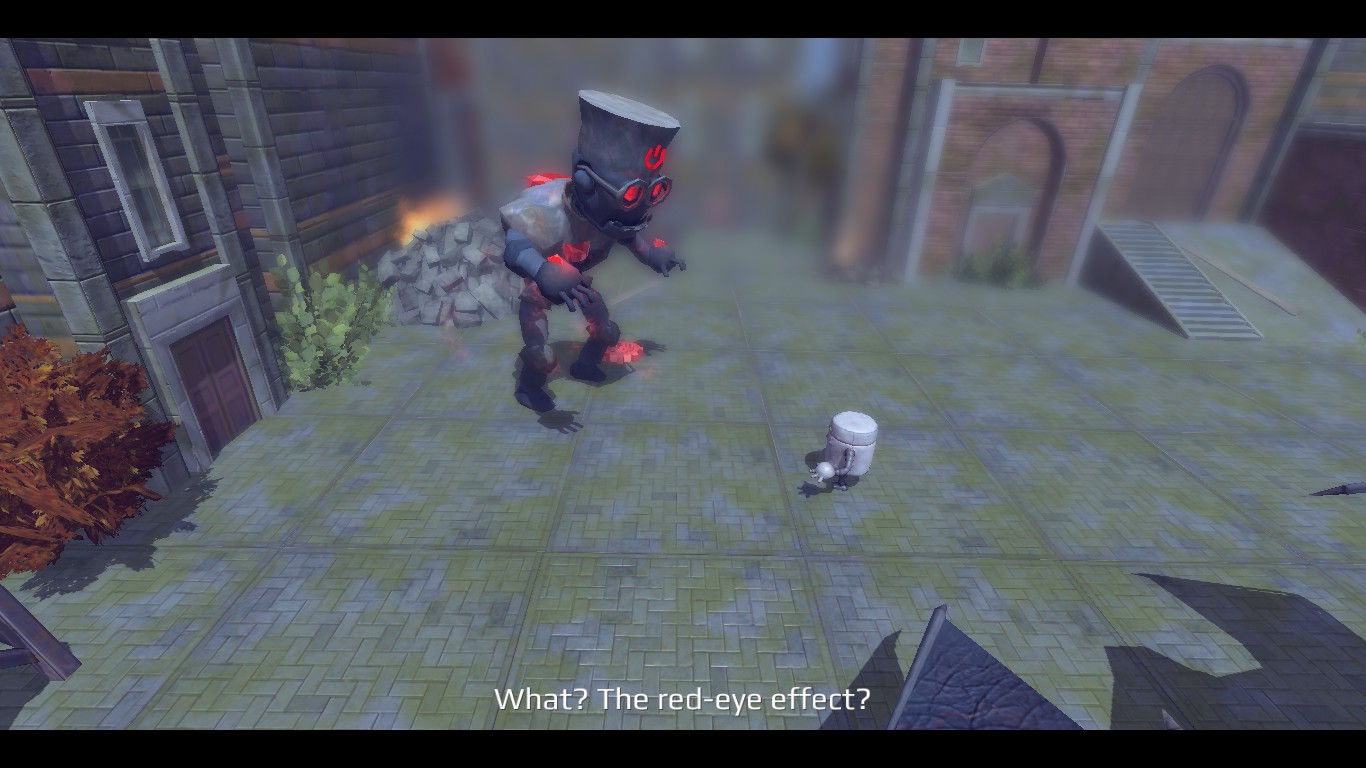 Firstly
First the Boss is Jumping and the waves are spreading. (When the rock falls to the ground, throw it at Boss’s head).

Secondly
Second, the Boss now makes 2 waves every time he jumps, and he sometimes gives you thorns from the ground.(You can escape the thorns by jumping left or right).

Third
In this boss, jump on the tiny robots he created and their heads on the ground have time to explode, and when it will explode, throw it at the boss’s head (tiny robots coming your near and hitting),and When you attack him gives you thorns from the ground.(You can escape the thorns by jumping left or right). 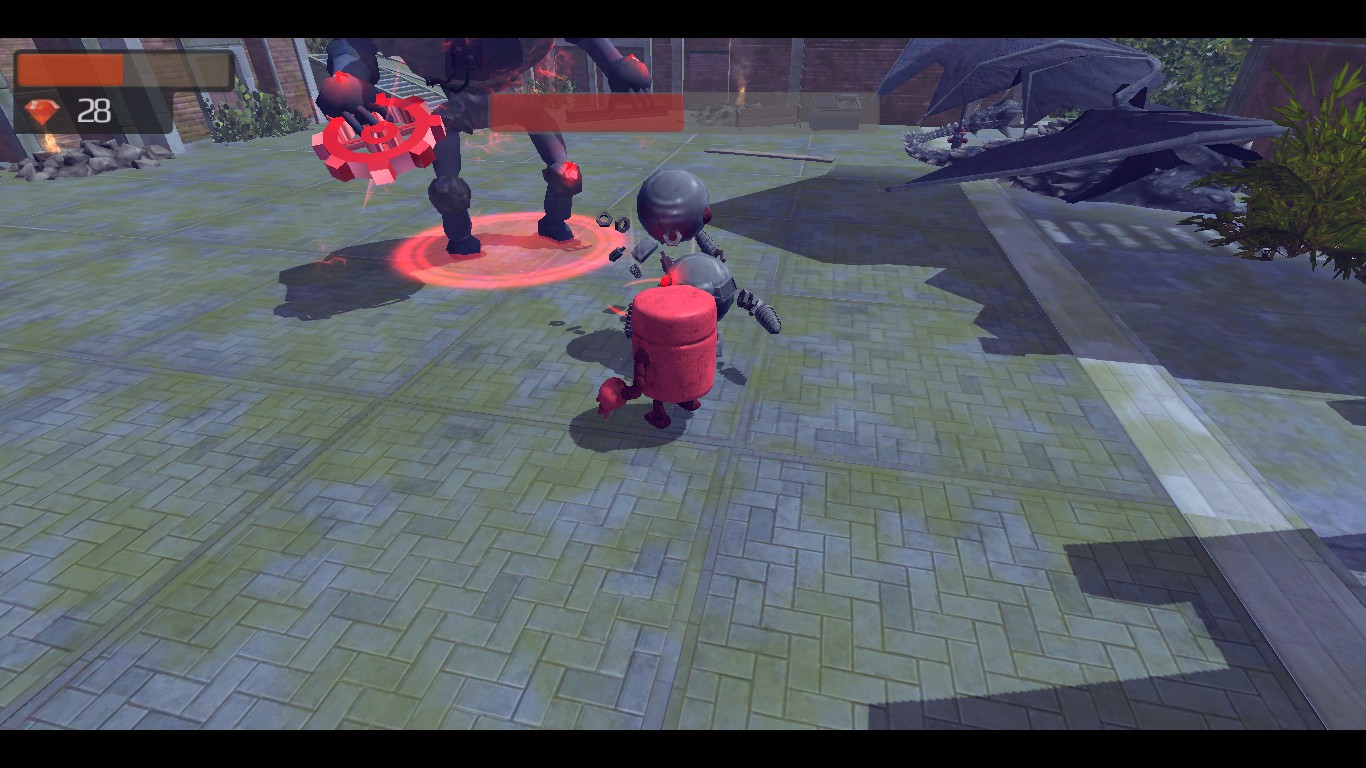 Hope you enjoy the Guide about Scrap Garden – How to Kill All Bosses, if you think we should add extra information or forget something, please let us know via comment below, and we will do our best to fix or update as soon as possible!