This guide will help you with knowing how to play Dima in a good way, to help yourself and your team by having knowledge of his ability and what he can be good at. 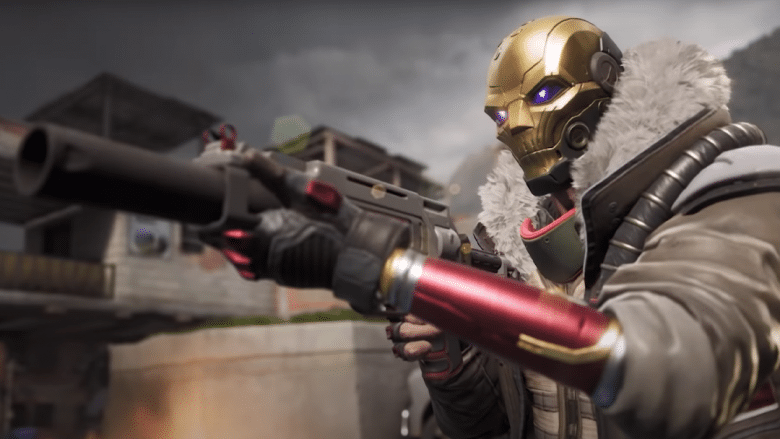 Dima’s ability is a grenade capsule that when fired will stick to any surface and launch out 3 grenades that explode in 2.3 seconds. The angle that the end of the launcher is facing is where those grenades will be launched and do a devastating area attack killing most rogues in the process or nearly killing them if they don’t expect it. The key to pulling these off is to be coordinated with your team and kinda understand what they’re doing what they have that can help with your ult and how they can help confirm the kill you’re going to set up for yourself and them by using your ability. Its best to use Dima’s ability without having the other team know you’re about to use it like don’t hold it out and aim down your sight to get the perfect shot otherwise it wont do anything and will leave you vulnerable, best thing to do is to pull it out and understand where the arc will take the cluster so that you can pull it out and shoot it instantly giving the enemy less time to react to it. Once you’ve used Dima’s ability for a bit you’ll start understanding where the clusters will go and how much time you have before they blow up to make insane plays, like shooting it high up on a wall so they spread out more and land directly on top of the enemy or to launch the cluster of grenades out over the wall you didn’t have an angle to shoot to before. 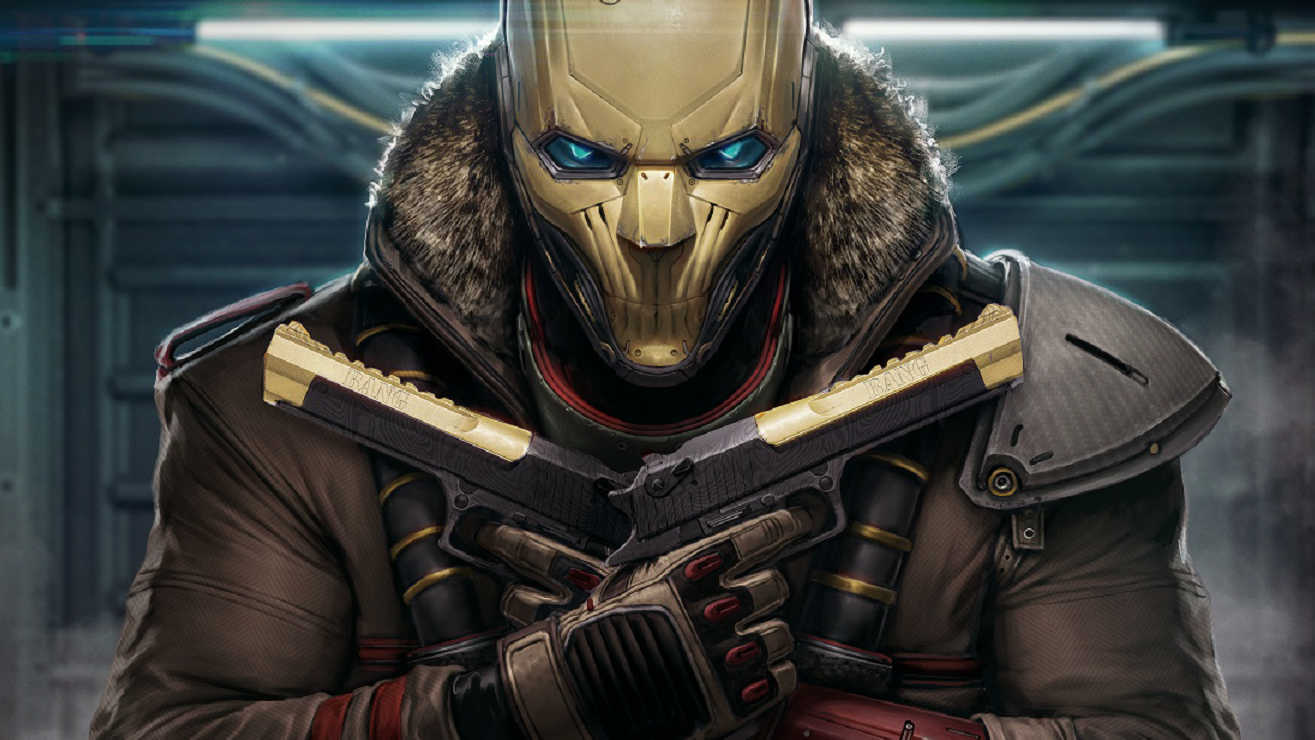 His gadgets include a Grenade which if done right can be thrown and like his cluster either down a rogue instantly or get close to doing so with its high damage though can be countered by an APS gadget if it was placed before the throw. When throwing a Frag Grenade you should hold it for a few seconds before throwing it giving the enemy little time to react but make sure you’re not seen holding it as you could get shot or can give the enemy enough time to dodge the grenade, if you need to you can change your weapon which will put away the grenade and will allow you to use it again if the timing was wrong or wouldn’t have worked. The EMP grenade is great if you’re going against a Saint as it will instantly destroy his drone making it unable to revive his teammate and if it is done in a demolition match or anything like demo, he will not get it recharged losing it for the entire round. It could also be good for getting rid of APS if thrown the right way you can make it not get detected by the APS if thrown far away from it but just close enough to destroy the APS or you can just use them to remove the APS from the game by throwing the EMP right at it as the APS costs 4k to use and EMP’s only cost 3k.

Dima’s perks include Shredder Rounds (allowing him to do more damage to equipment preferably to an anvils shield), Berserker (Allowing him to run and reload good in certain situations like if you need to run away or to keep pressure on the enemy), Bounce Back (Allowing you to begin healing at a sooner time, good for pressure and to go back into the fight quicker while your enemy if they dont have bounce back is trying to still regain health), Stalker (Allowing him to aim down his gun but walk around as the same speed without the reduction. Good for keeping fast movements to make it harder to get hit by the enemy), Resupply (Allows a box to be dropped that when walked over can allow him to get his gadgets back if he gets the kill. Rarely good in a 1 life game-mode really good in a mode like strikeout or one with many lives), Life Drain (1 of Dima’s best perks allowing him to regain a nice chunk of health when downing someone allowing him to keep fighting longer and to have a greater chance at being able to deal with more enemy’s at once.

Dima has an unique passive that allows everyone on his team including himself to see people through walls if hit with an explosive device which includes Bounce Grenades, Frag Grenades, Grenade Launcher, Trip Mine, and a C4. Could be good for knowing where the enemy is going if they survive the blast to be able to kill them after or to decide to let them go as it will be too risky for you to try and get the kill.

Hope you enjoy the Guide about Rogue Company – How to Play as DIMA Guide + Dima’s Ability + Perks Information, if you think we should add extra information or forget something, please let us know via comment below, and we will do our best to fix or update as soon as possible!