Beginner’s Information how to play this game and get started.

is a free team-based cross-platform tactical shooter. This alone makes it very promising. The game is a game by Hi-Rez Studios, who were involved in projects such as Paladins and Smite. The game is sharpened for a command-tactical style, there are things that you need to get used to.

At the moment, the game has the following modes:

In almost every mode, you split into two teams of 4 agents in each team of four different characters. You cannot choose two identical agents, but the enemy can take the same agents as yours.

In the “Strike” mode, you play without stopping: after death, your character is instantly reborn. However, you have a limited number of lives per round. To earn points, you need to shoot enemies or hold one of the allocated zones at your disposal.

In the “Destruction” mode, your task is either to kill the entire enemy team, or to plant a bomb, protecting it before the explosion, or do not allow the enemy to do this and win after the expiration of time. That is, this time limits you when you play on the offensive, or allows you to win after it expires in the case when your team is on the defensive. The first six rounds you do one thing, the next six you do the opposite, and so on. And the battle as a whole lasts up to 8 points (victories).

“King of the Hill”

With the release of the “King of the Hill” mode. The “Evacuation” mode was removed from the main modes. This mode will go into the list of limited modes.
And so in the “King of the Hill” mode: Each round lasts 5 minutes, for every second spent on points, points are given. The points are moved to another place every 75 seconds. The team that first scored 150 points or more points after the timer expires will win. If the lagging team is on the point after the timer expires, Sudden Death is activated. The game continues until all members of one team are killed. 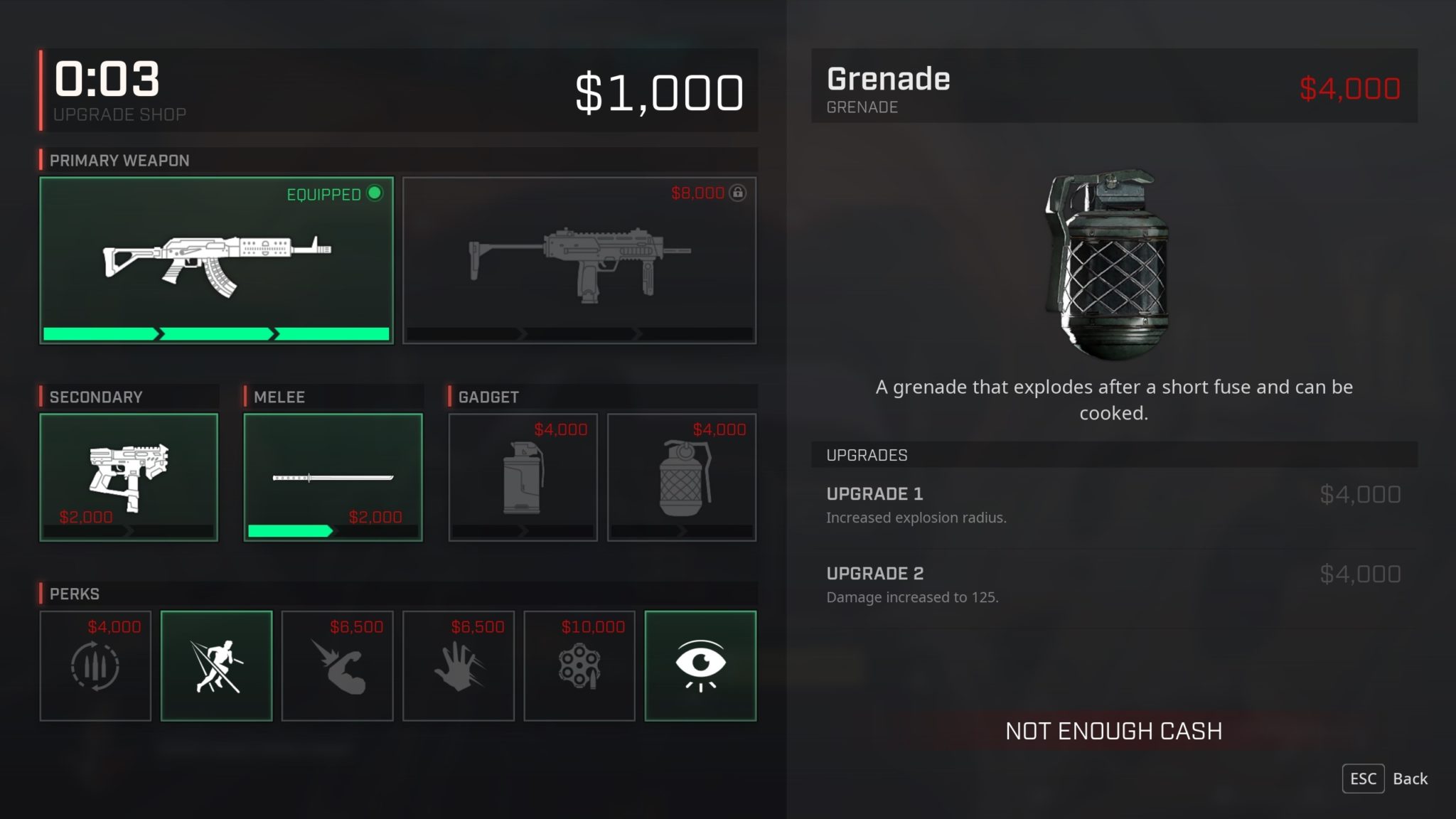 At the beginning of each round, you can open a store and spend the accumulated funds. They increase with each new round, and when you kill enemies, you will receive more money. This money can be spent on the purchase of primary weapons, melee weapons, grenades and all kinds of passive upgrades. Don’t ever forget this. Also, do not underestimate passive skills. Pay attention to the fact that you can spend money on increasing the level of the main or secondary weapon. There are several different levels, and for each new one you will receive a certain bonus (increased magazine, damage, rate of fire, reduced recoil, faster reloading, and so on). 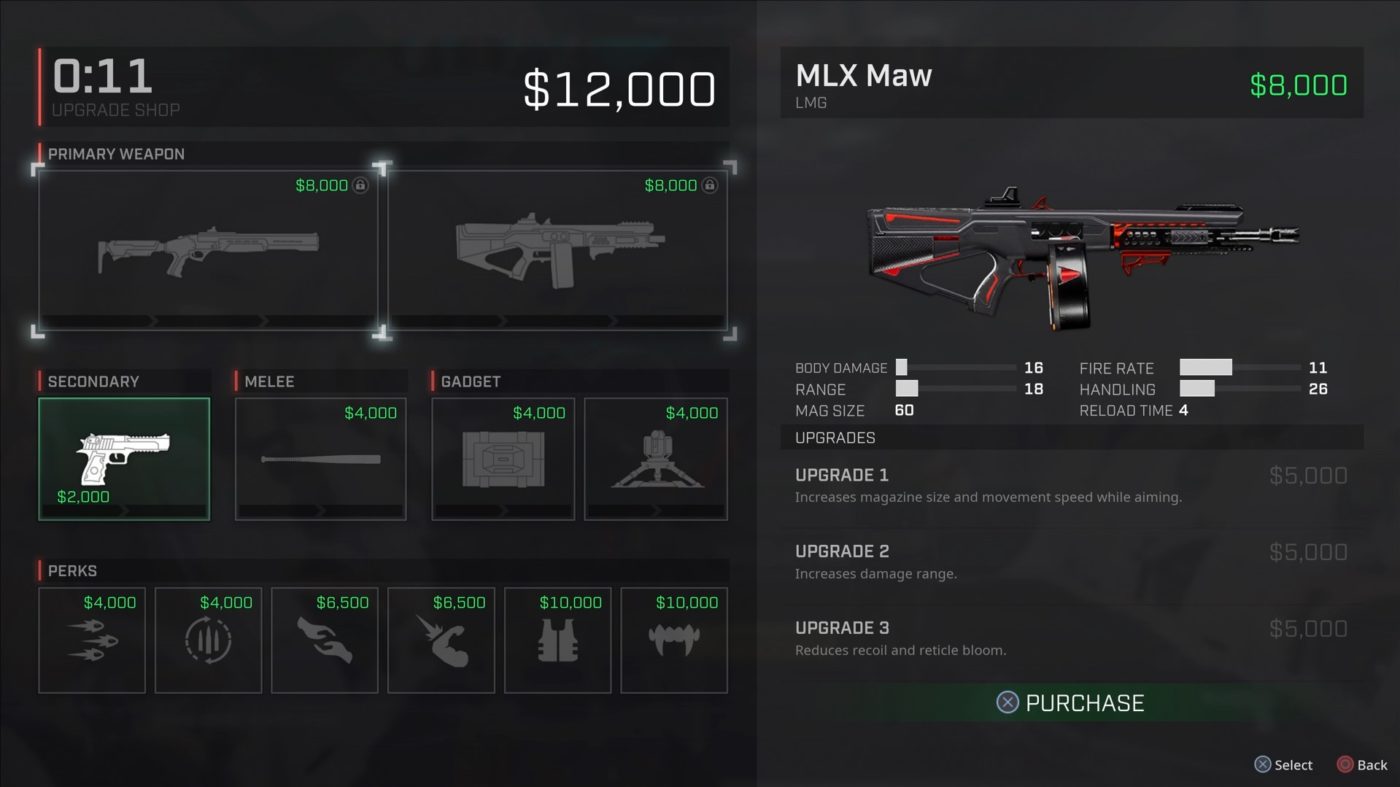 The third-person camera brings significant changes over first-person shooters. When you are behind a wall, you can move the camera to see what is on the other side, which is very useful if you can use it correctly.
Remember to look around the corner when attacking or while on the defensive. Depending on the wall, you can see the entire corridor or even the opposite side of the wall by using and moving the camera. Opponents can be deep in cover, but still look at you.

Do not get up in the same place twice, thereby you will give the enemy an easy line up shot. Try to change the angle, the height at which you look out of the cover. Also, being behind cover, it is advisable not to walk from side to side. 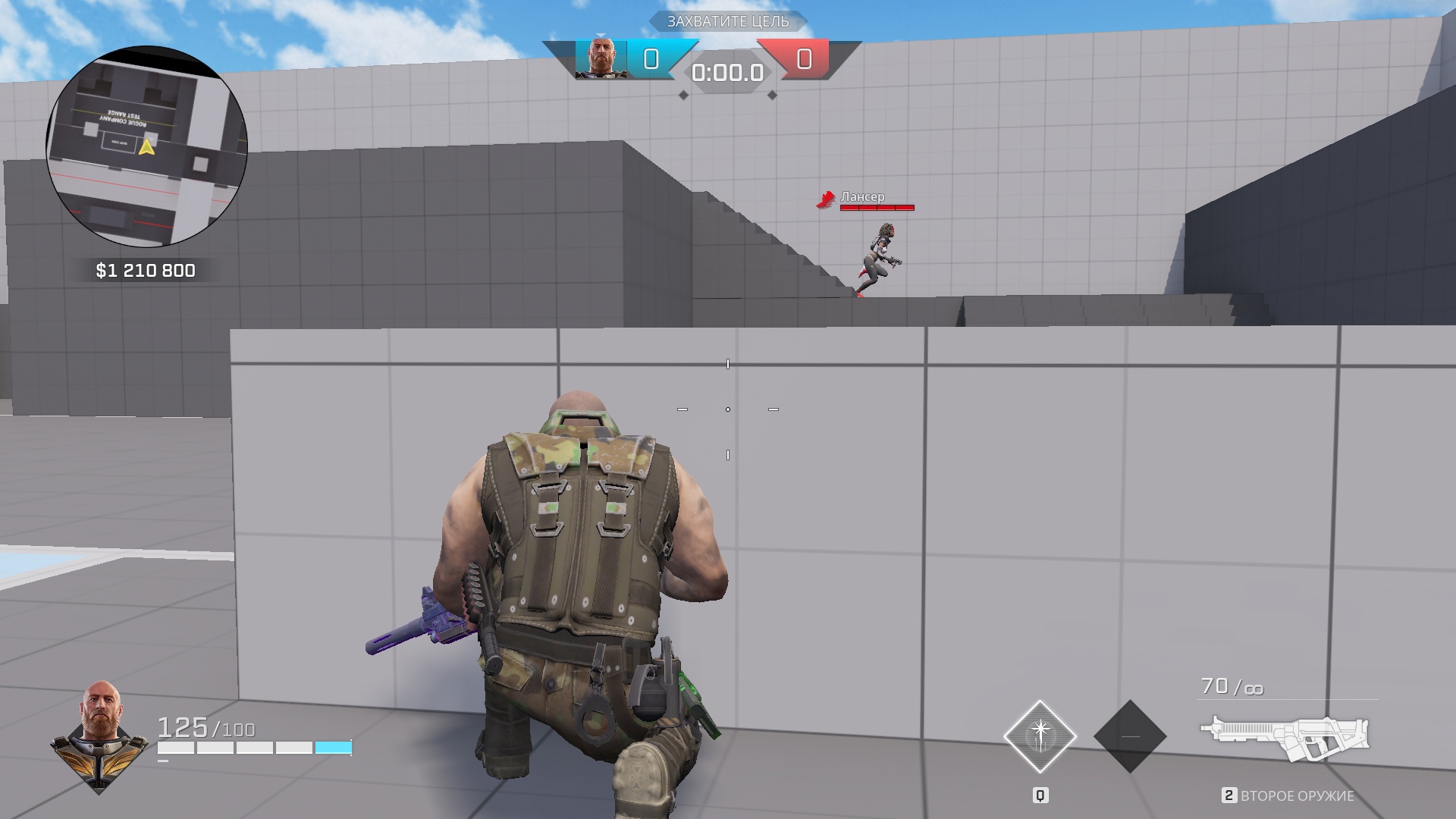 Squatting gives you a smaller hitbox, narrows your spread, makes you less visible, and allows you to move silently. Therefore, do not forget about it, you can also use it in battle. In a shootout with the enemy, spam squats thereby avoiding shots, but this may not always help you!

Internally, RoCo’s game economy is similar to that of CS: GO and Valorant.
You earn money, which you then spend on weapons, perks and upgrades. It’s tempting to make the most of both primary weapons right away, but this is not recommended. Perks may not sound as useful, but they will give you more benefits. 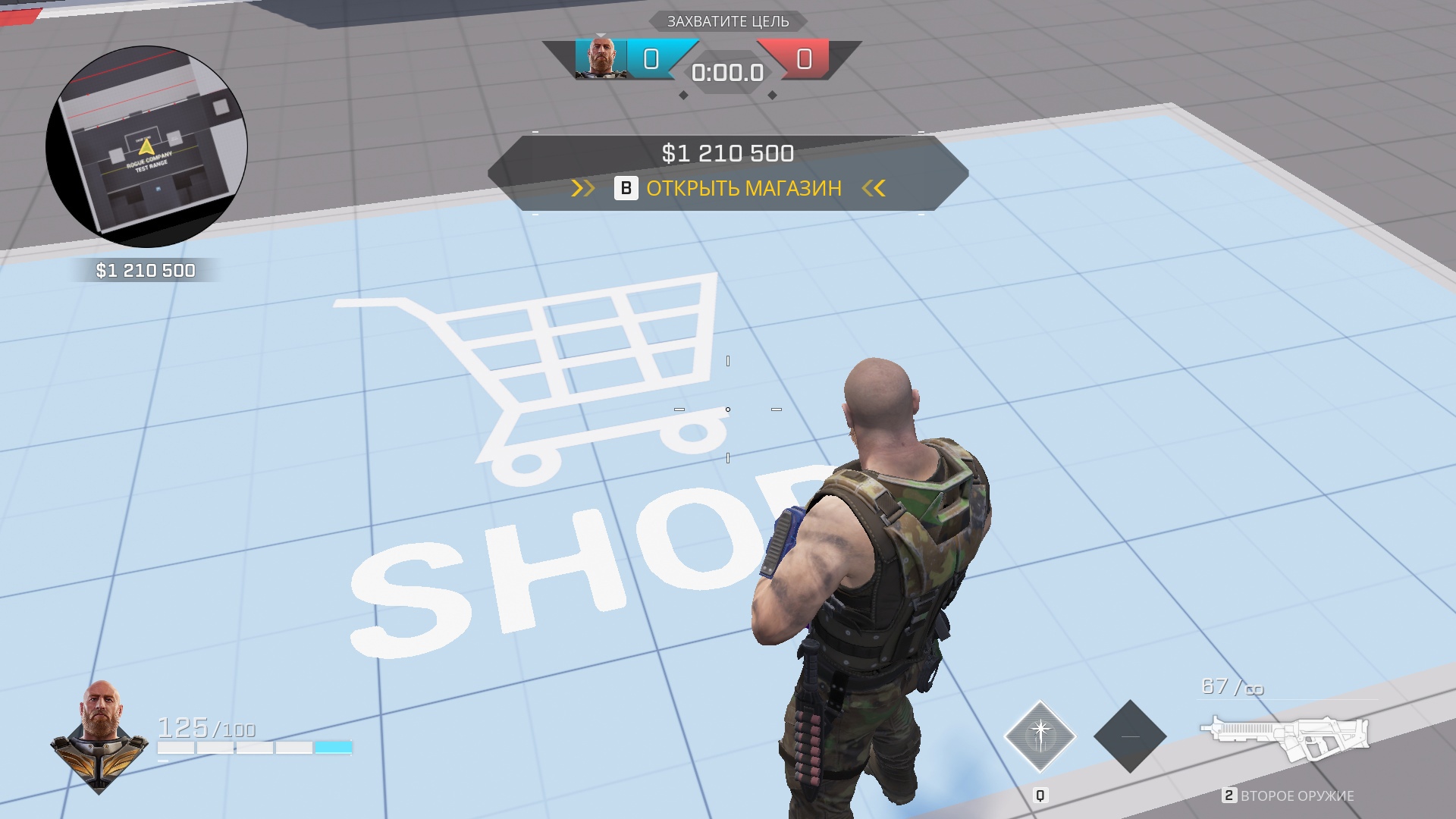 The broadest problem for newbies in all games is focusing on one kill or target and not paying attention to everything else: steps, abilities, character phrases, shots, etc.
Keep a close eye on everything that is happening around you or outside.

6 Do not finish off enemies instantly

If you were able to deal enough damage to the enemy, he will be knocked down. Of course, you want to finish it off right away, but don’t. If only for the reasons that the enemy’s ally can be close and start an attack against you while you are distracted by the already helpless enemy. You may also run out of cartridges at an inopportune moment.
Use downed enemies as bait. Wait until another enemy player tries to revive his fallen ally, and then attack both. (It is important to finish off opponents if the enemy team has: an agent Chaac who using his skill can restore himself. Also if there is an agent Saint who using his the skill can send a drone that restores allies.)

A very important function in a third person game. Being in cover by changing your hand in the right direction, you will be able to shoot. 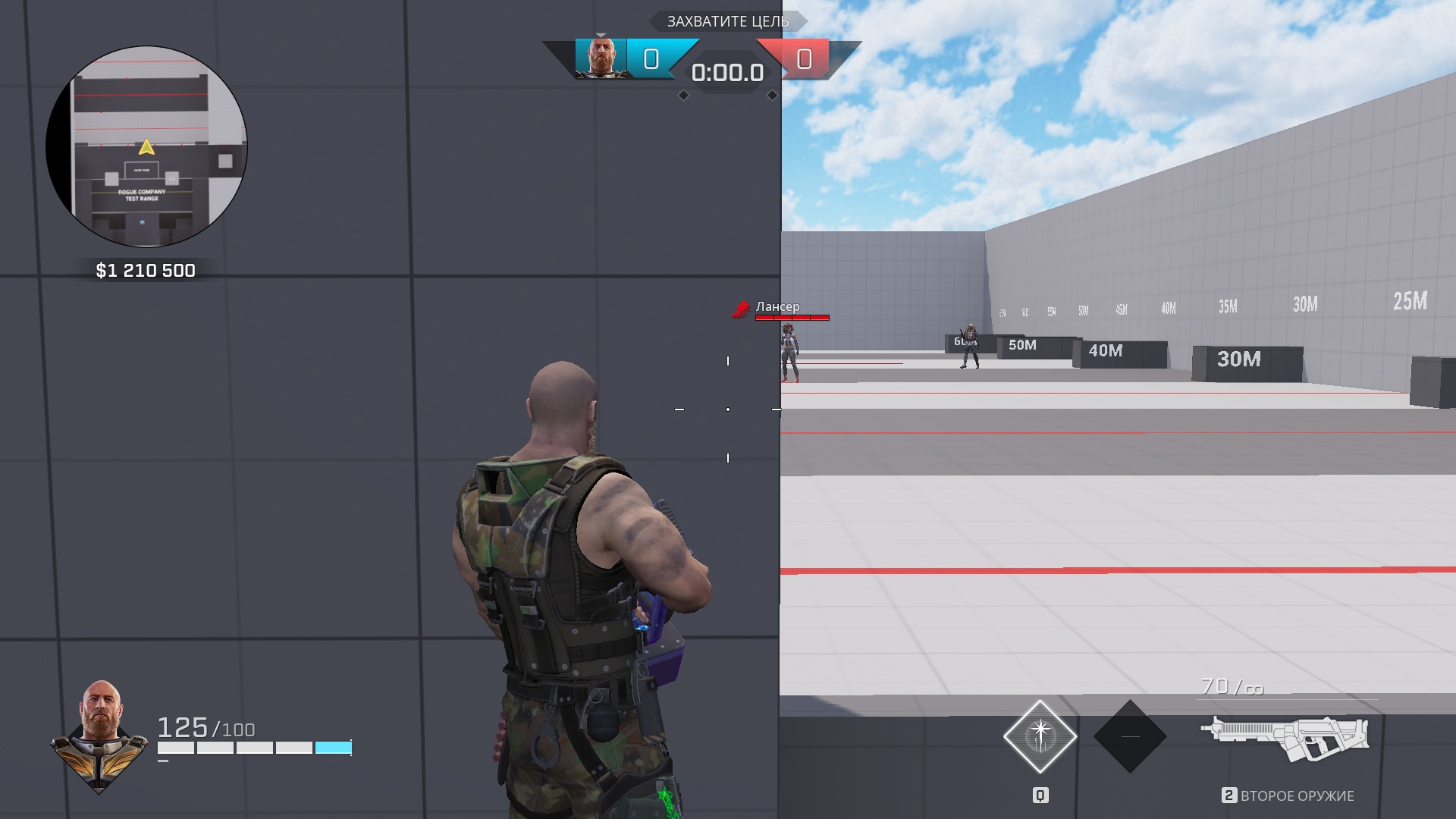 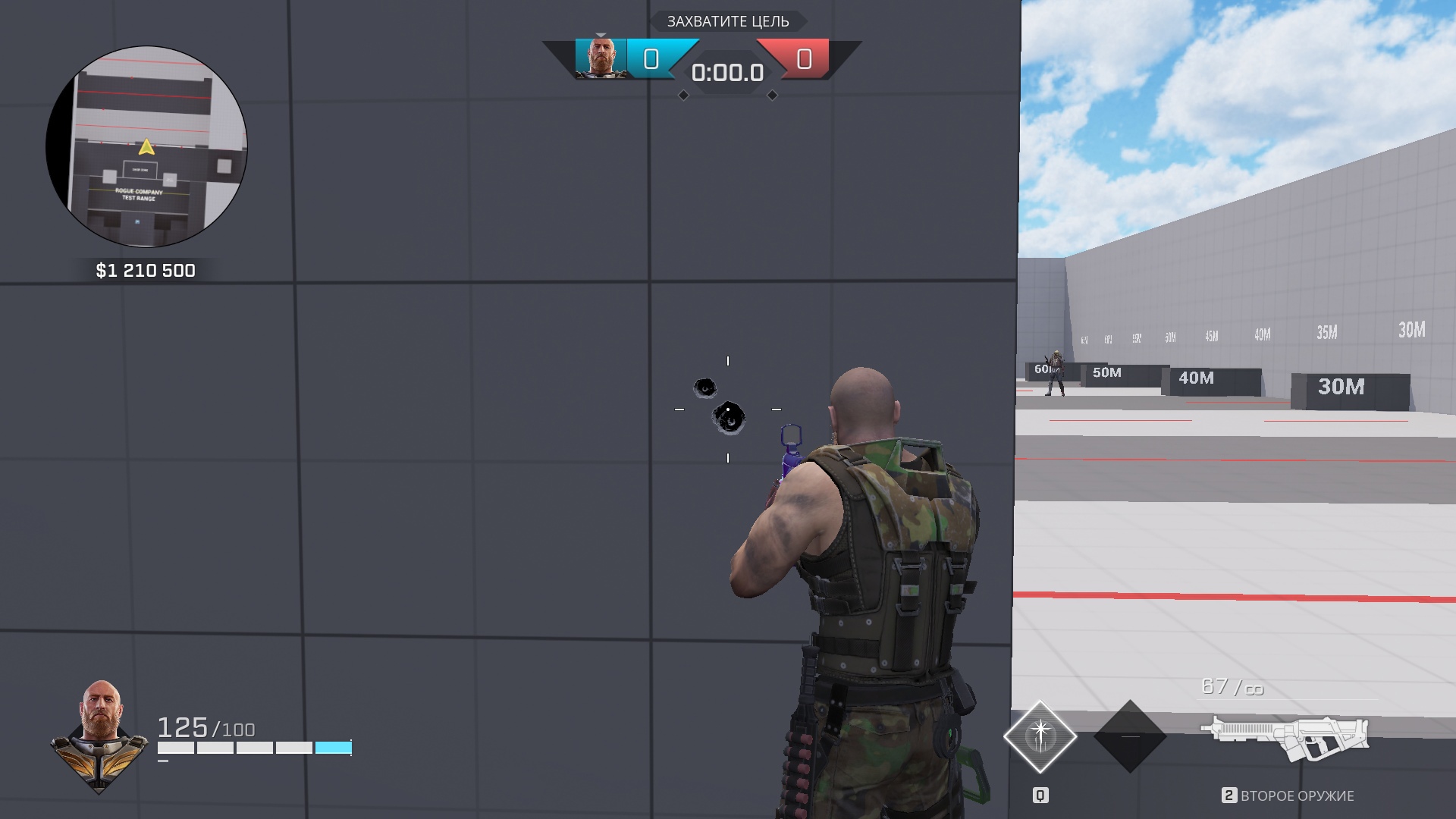 Do not forget to raise your wounded allies to their feet. Without them, your spawn in the round is more likely. Of course, it’s not worth rushing ahead to your partner either, but if there is time and opportunity, then you must not pass by. Even if the end of the round is already and you won the round, still raise your ally, do not release the F button even when the screen fades.
ps. You will also receive money for this!

9 Do not forget about your gadgets and abilities

In RoCo, agents’ abilities can prejudge the outcome of a round or an entire match, depending on how you use them. You need to understand that this is a team game and therefore build “bundles”. For example, use mutually beneficial agents. Whose abilities wil help others.

That’s probably all, if you still have questions or you still do not understand some things, then write in the comments under this guide and we will figure it out together!

This is all about Rogue Company – Basic Information for New Player + Tips; I hope you enjoy reading the Guide! If you feel like we should add more information or we forget/mistake, please let us know via commenting below, and thanks! See you soon!