Item builds for assorted character will add more in the future 🙂

This is a Guide that will teach you about builds you can use in Risk of Rain 2, although due to the RNG these builds work best with Artifact of Command.

This Guide will provide the item that make up a build AND give a short summary of how it works.

I hope you enjoy this, and comment any builds that I left out below!

IMPORTANT NOTE: if there is not a specific number next to a item then you need as many as you can get 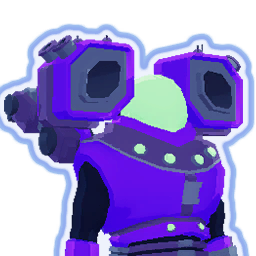 Although a very simple build it works great due to your turrets are never moving so they are always healing for bustling fungus and will heal anyone else that goes into its ring providing a great emergency healing, stack that with N’kuhana’s Opinion which fires fireballs when you heal enough makes a powerful defense. The biggest problem with this build is that it only relies on two items which means you probably need to use Artifact of Command. 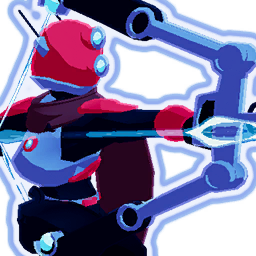 This build when fully built will clear the field repeatedly leaving daggers behind which clear the next spawn etc. Then, with the added effect of crowbars it work that much better because its extreme bonus to high hp enemies, it also has the added bonus for Command users that there is only one item for each basic tier meaning each item you get is a no brainer.

BONUS: if you get a lunar item make it Shard of Glass it will give another huge DMG bonus! 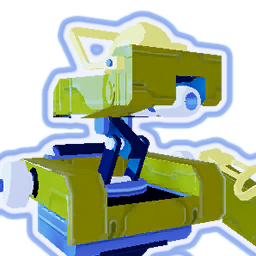 Due to MUL-T’s extreme attack speed on hits will do the best to quickly lay down heavy amounts of status conditions and increase the damage that enemy receives almost instantly working very well as a support build for high damage dealing characters.

BONUS: to make this a more aggressive build than a support build I would recommend using
soldiers syringe!
Note: If you cant find a on hit status item you can replace it with
Mired Urn
Frost Relic
Shatterspleen 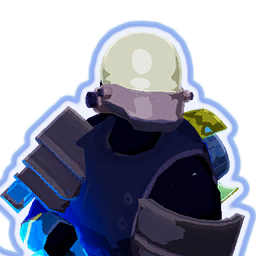 For this build, the first items you need to get are the Lens-Maker’s Glasses, Predatory Instincts, and Shatterspleen, as they deal the bleed. Soldier’s Syringe will make the burn (from Ifrit’s Distinction) and bleed happen more with Eviscerate, Harvester’s Scythe and Aegis will give you lots of durability.

This build allows you to quickly deal large bursts of damage and to be able to stay out of taking too much damage. Runald’s Band and Kjaro’s Band are the main items, as they deal lots of burst style damage. Paul’s Goat Hoof allows you to dodge attacks for survival. Ifrit’s Distinction deals lots of burn for bonus damage. 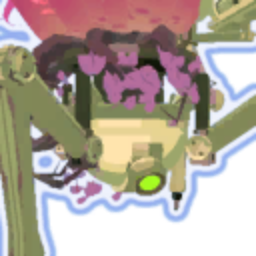 The biggest problem with Rex is that he uses life to use his abilitys, but he puts out huge damage, so using both of those to make this build which eliminates Rex’s weak point and improves his strong point. With this build you get guaranteed Crits on all attacks and heal from all the Crits you deal. Just note you have to hit, but as long as you do that you should stay with almost full HP constantly!

BONUS: if you want to take even more advantage over the Crits you can add Predatory Instinct to increase your attack speed 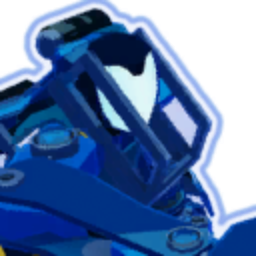 This build mains the Helfire Tincture, get it as fast as possible. Many Fuel Cells allow you to keep using it, and the Razorwire continuously damages nearby enemies, as the Planula heals the damage you take from the Helfire Tincture. Very good for CC and can deal good damage to bosses as well.

Thanks for reading this.

Hope you enjoy the Guide about Risk of Rain 2 – Item Builds, if you think we should add extra information or forget something, please let us know via comment below, and we will do our best to fix or update as soon as possible!