I keep seeing similar questions on the Discord, so I figure I would give some tips.

Buying your first big locomotive is an exciting task, but getting it running has its quirks. Here’s a quick checklist to help you get it running! 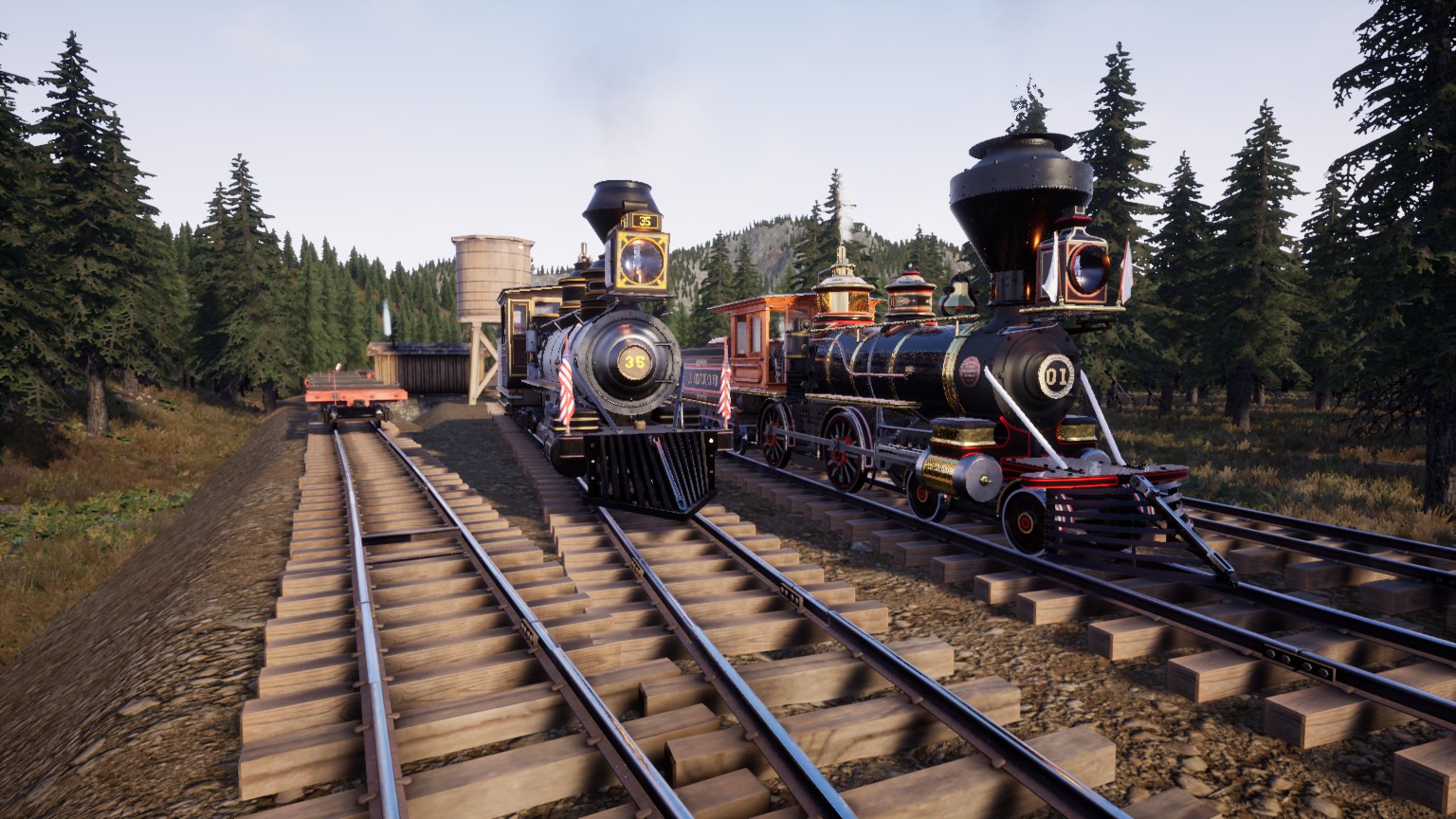 Step 1, Check for an Air brake compressor. Most of the large locomotives are equipped with Air brakes, thus you’ll have to generate air. This can be done with a hand valve located somewhere in the cab. For example, on the Eureka 4-4-0 this valve is located to the right of the unused dial. Turn this to 100% and you will have brakes. 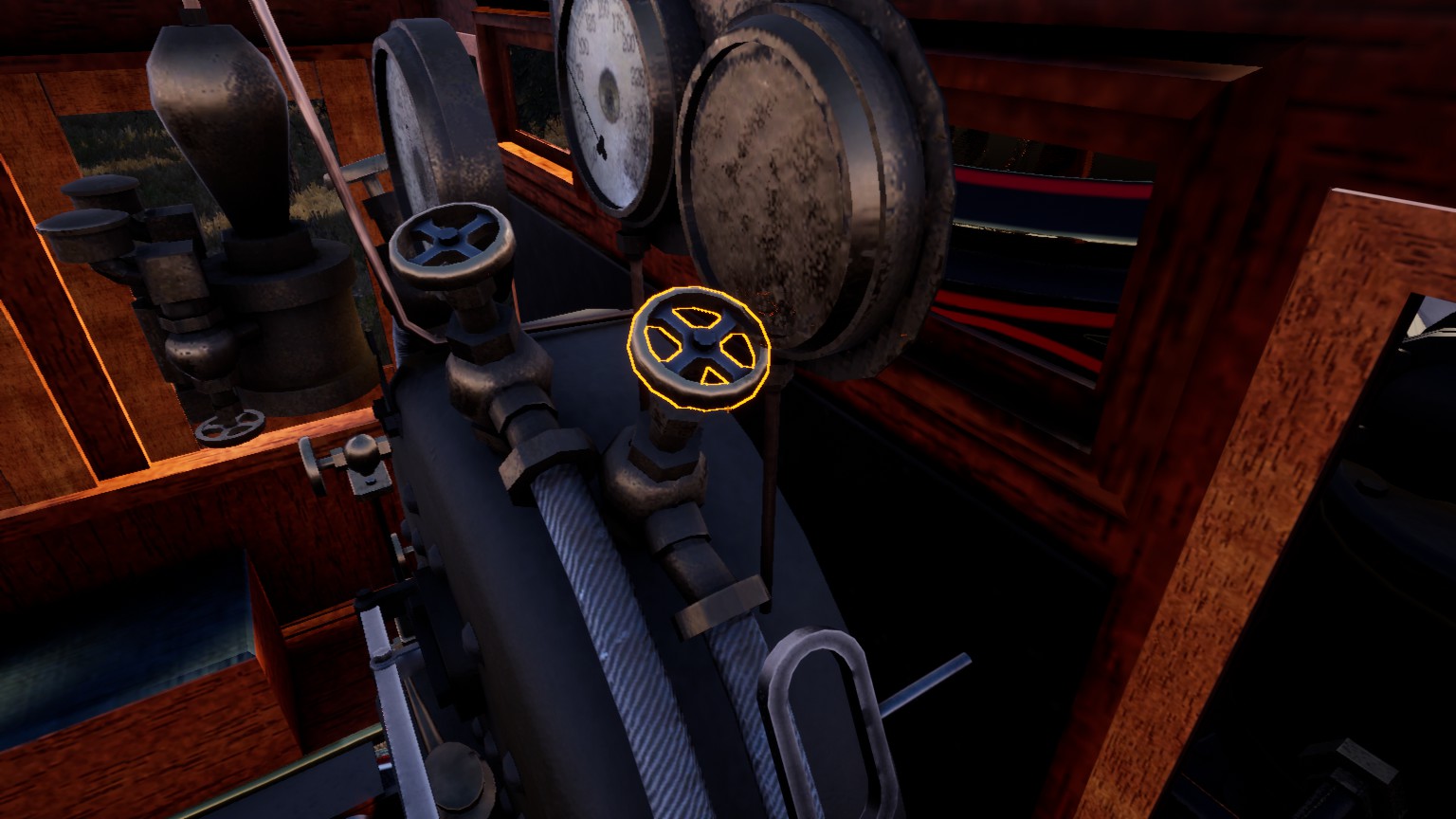 Step 2, Attach the tender. Should your locomotive have a tender, you need to add a link to the tender, back up and pin into the locomotive. You should see a unique looking draw bar instead of the normal coupler link. DO NOT USE A LINK OFF OF THE LOCOMOTIVE.


Step 3, Add Water. Locomotives come with just enough water to get fired up typically, so get to a water tower ASAP and give your new baby a drink.


Hopefully that helps you get your new locomotive up and running.

These are your starter locomotives and the smallest of the bunch. They have low water and fuel reserves, and a mechanical brake that is less strong than air brakes found on other locomotives. As such, they should be used as short distance, small to mid sized trains. Currently these locomotives can punch above their weight, but the devs have confirmed these will be nerfed in the future.

Biggest disadvantages- Will be nerfed, wobbles a lot at speed, poor brakes. 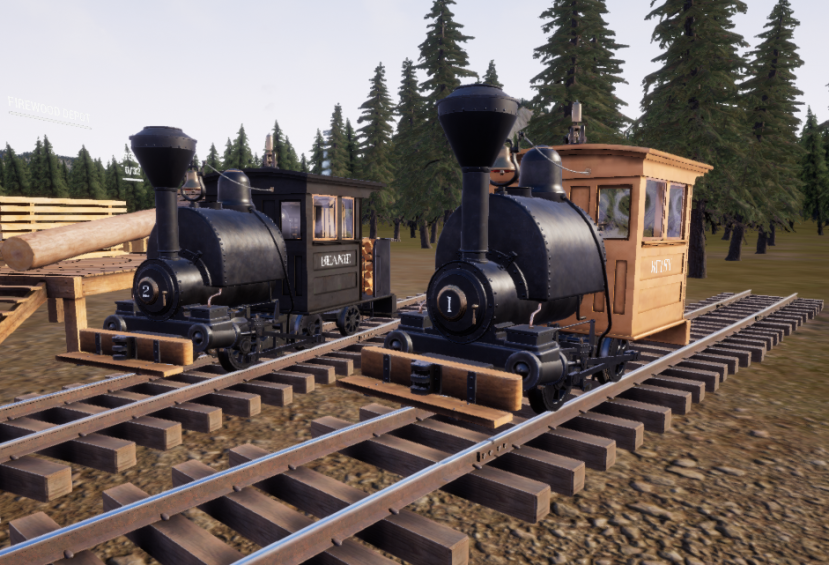 Picture Courtesy of TrainMann, Leader of the Porter Cult.

This is the next logical step for your railroad. The Eureka is a locomotive set up for medium length, mostly flat routes, with a medium sized fuel and water capacity and air brakes. Best used as a “Local” locomotive on routes where stopping, starting, and shunting is required due to its forgiving nature and large cab. Best used on routes with less than a 2% grade.

Biggest Disadvantages- Not as powerful as some of the other big locos, poor grade performance. 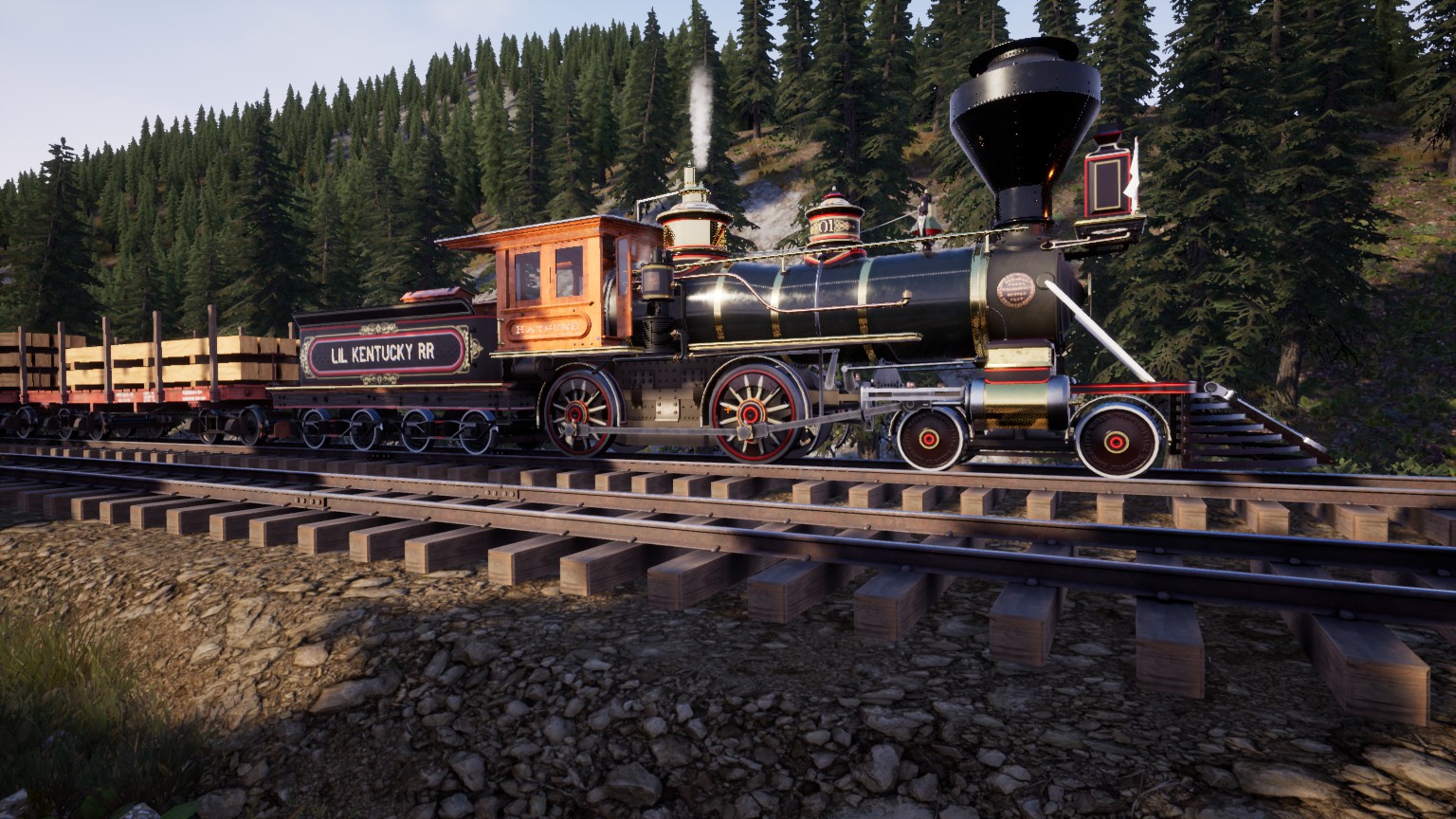 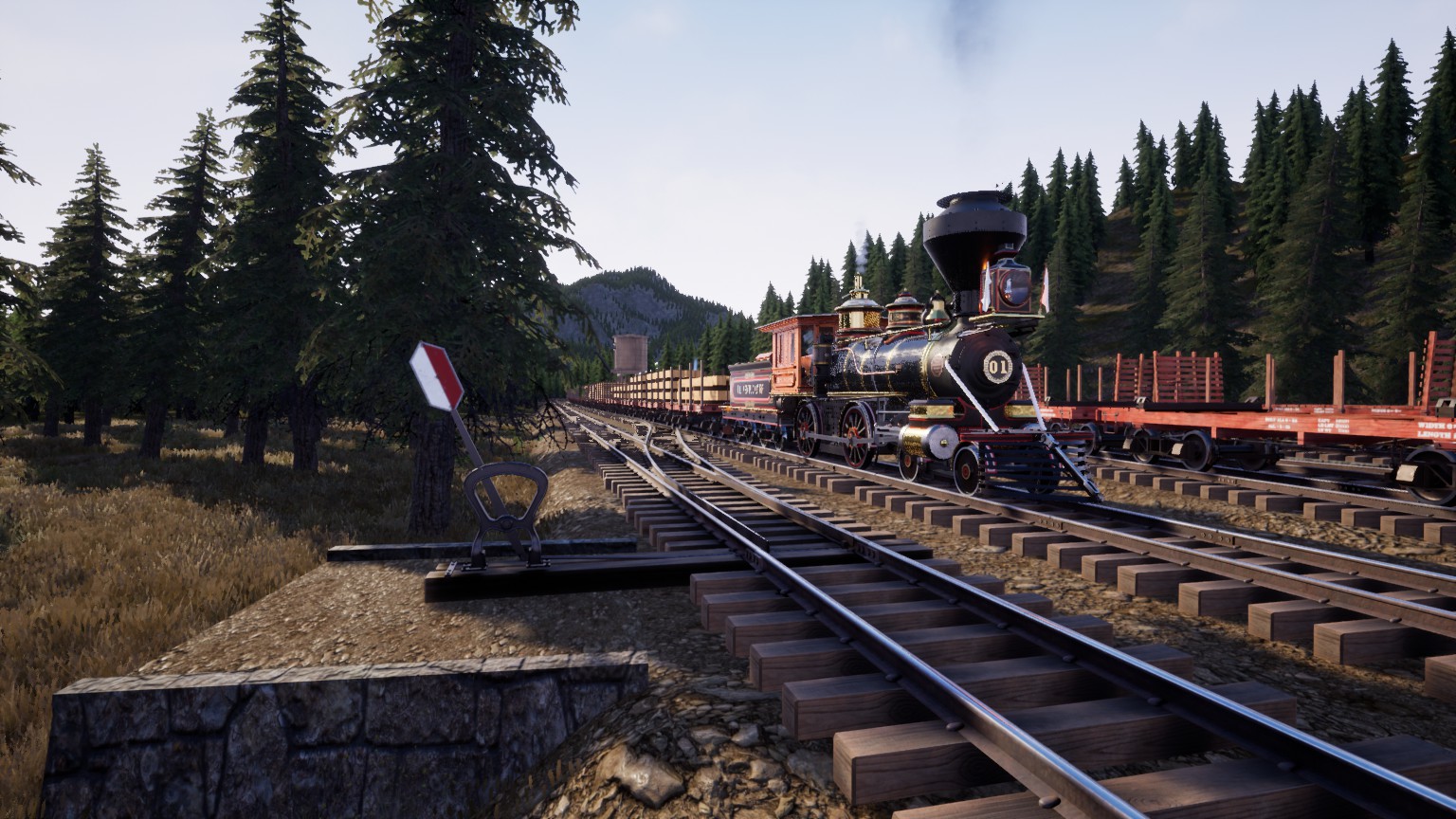 The Cookie is the best all-round locomotive in the game with large fuel capacity, loads of power, air brakes, and very good tractive-effort. However, it is pricey, and the cab is somewhat awkward to use at first. Also this is not an engine you can run tender first easily, meaning ideally you’ll want locomotive turning facilities. 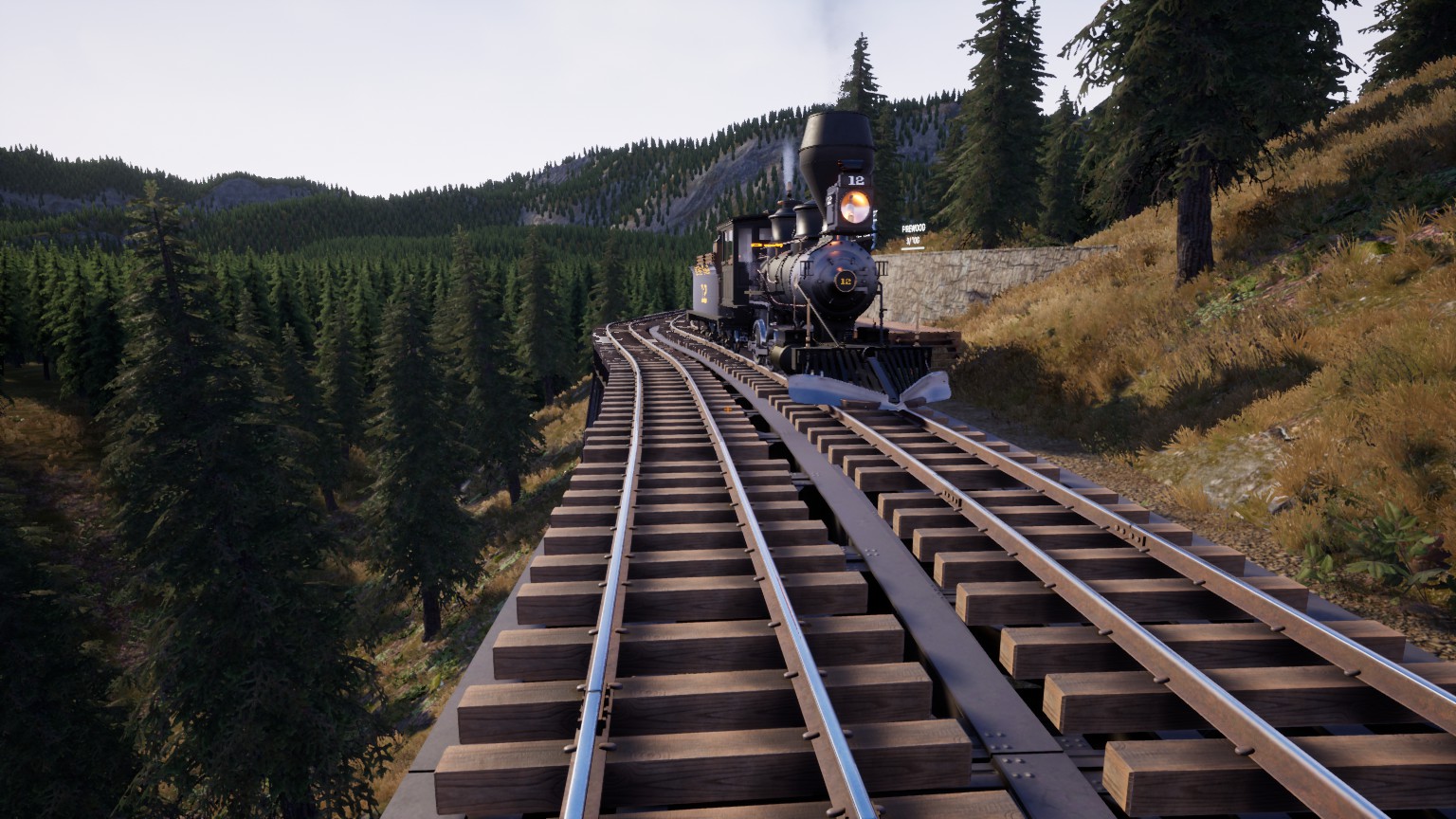 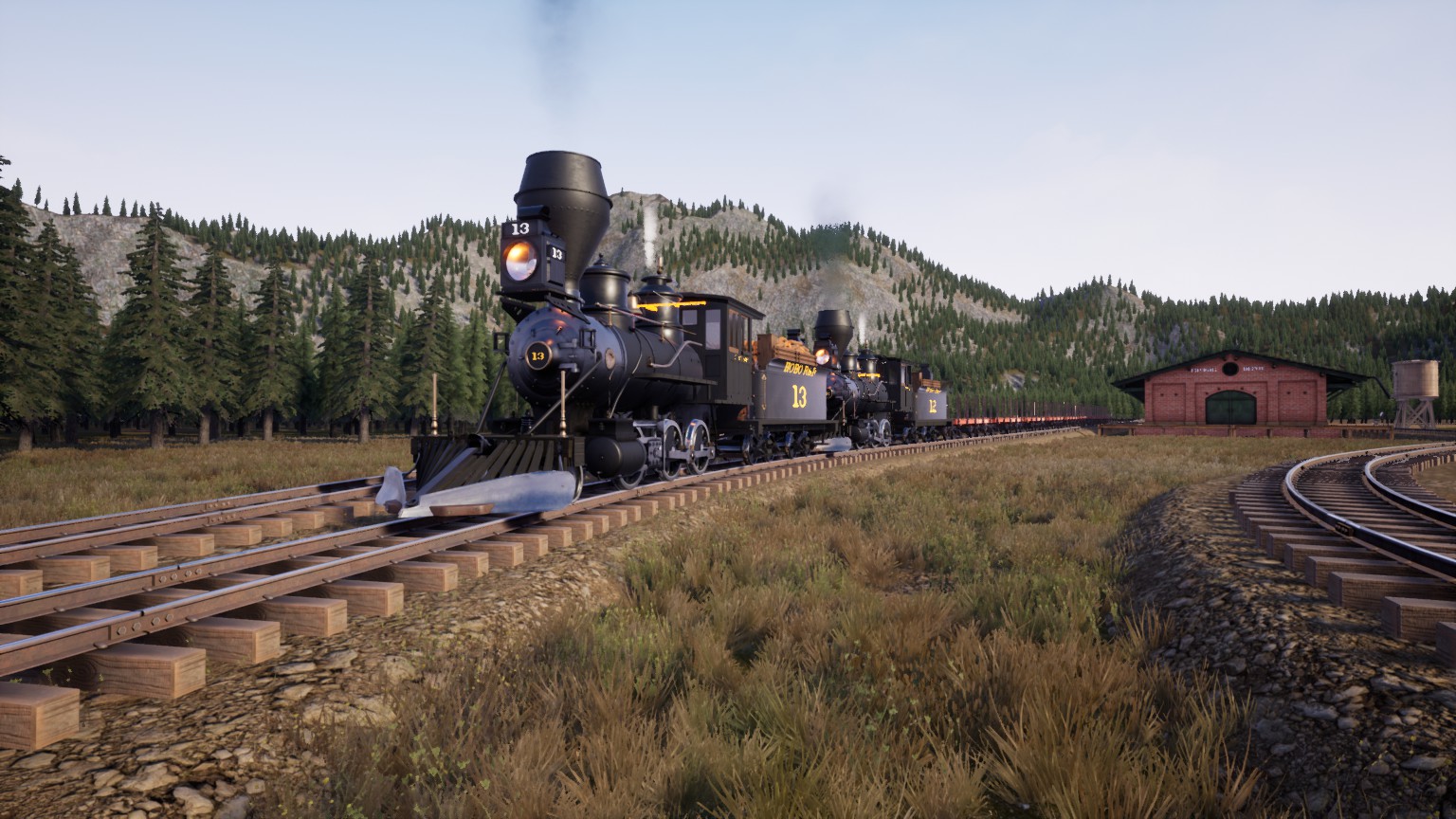 This locomotive is the largest and most powerful of the traditional steam locomotives at launch, and best used for long haul, low speed drag freight trains or as a pusher for mountain passes. However, beware this locomotive DOES NOT HAVE BRAKES, therefore you will have to learn how to use handbrakes on the tender and how to Johnson stop. Cab is similar to the Mogul, as is viability. 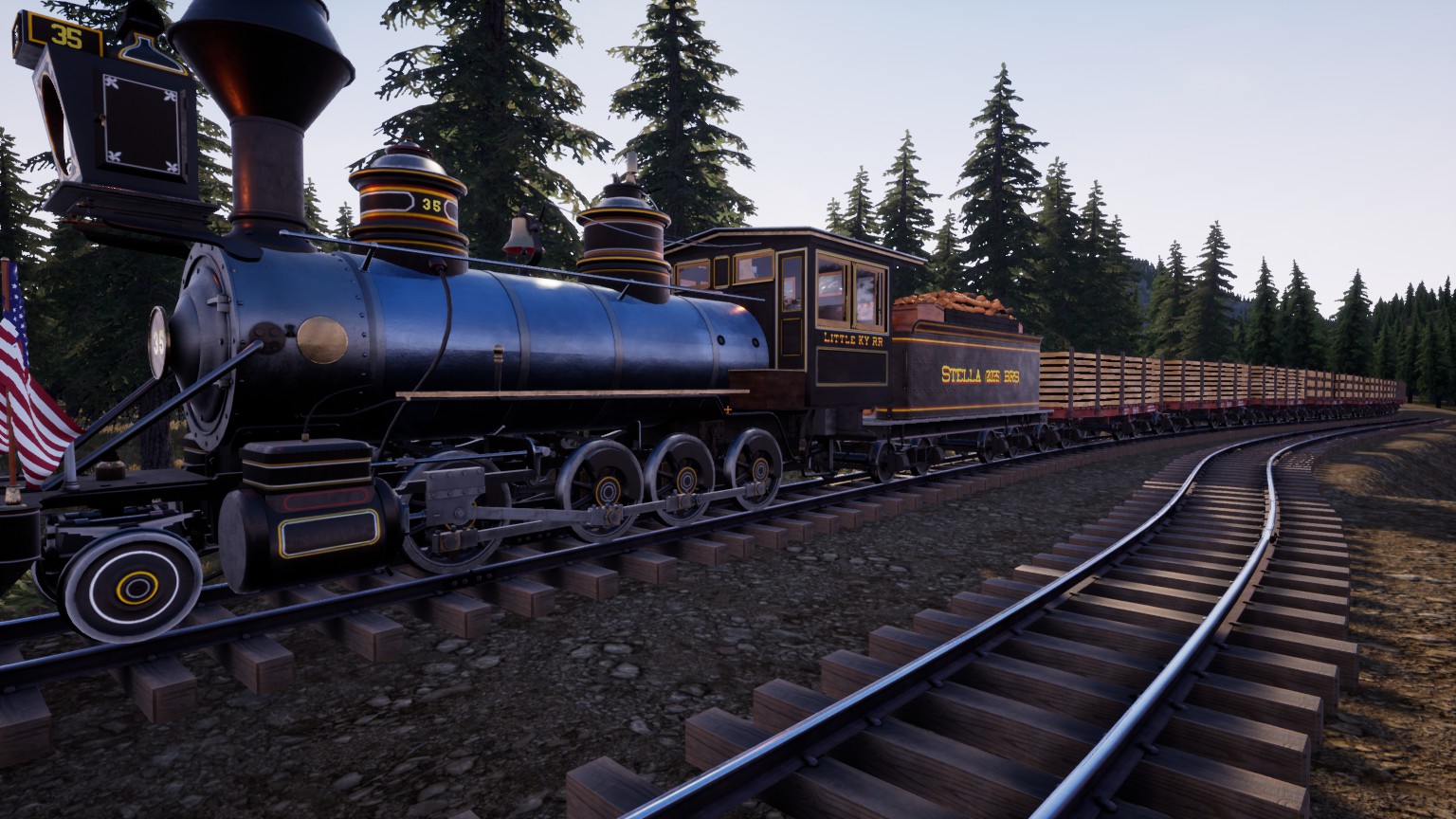 Currently the most bugged locomotive in the game, requiring less than 60% throttle at all times to be used. Should you accidentally go past that limit, you will have to stop the train and restart it, as the wheels will spin indefinitely otherwise. However, even with this bug, the Heisler is one of the most powerful locomotives in the game, along with the climax and is much, much faster. However, like both geared locomotives, the fuel stores are low, in this case somewhere between the Eureka and Mogul.

Biggest Disadvantages- Bugged so you can’t use full throttle, pricey. 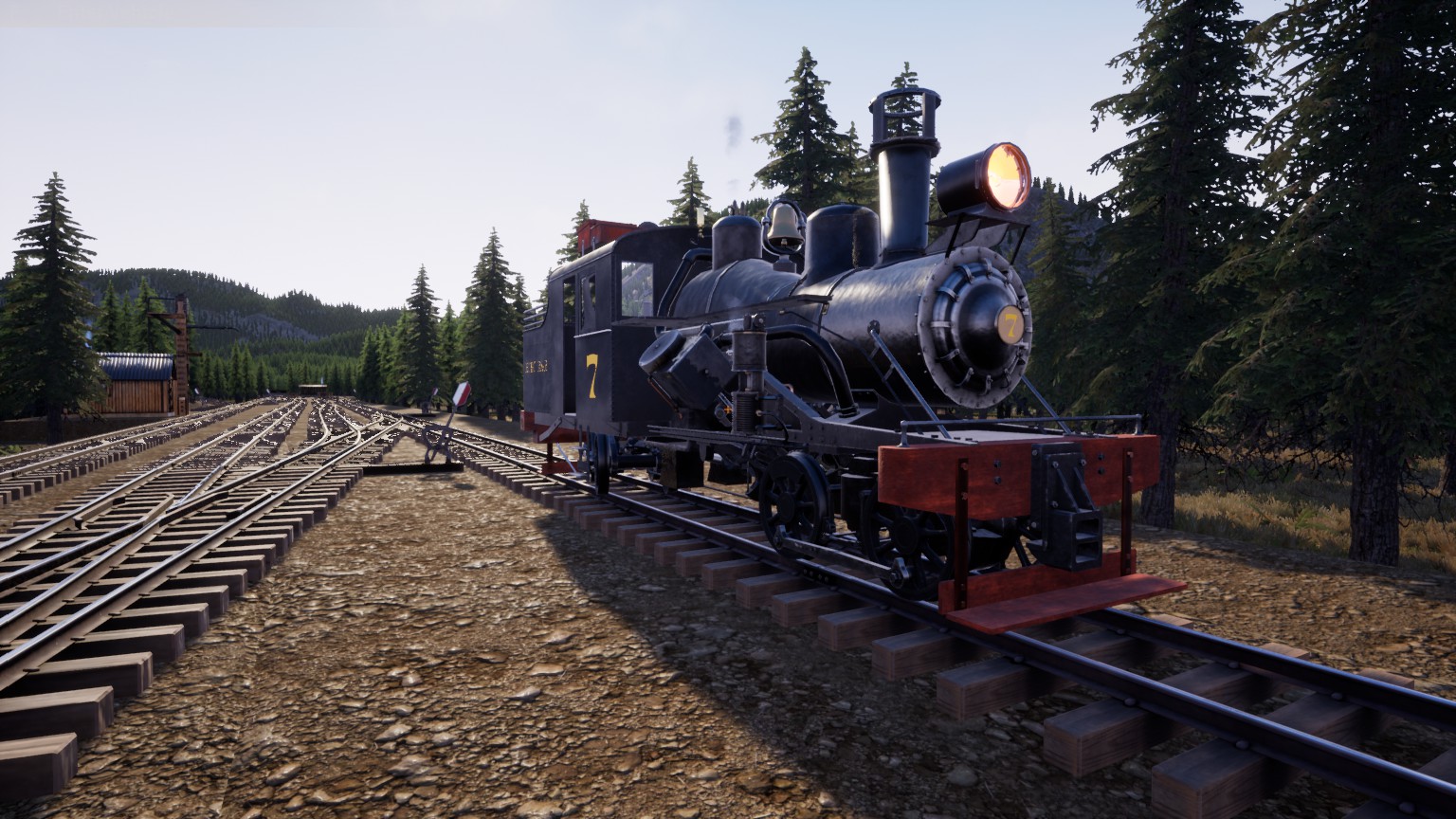 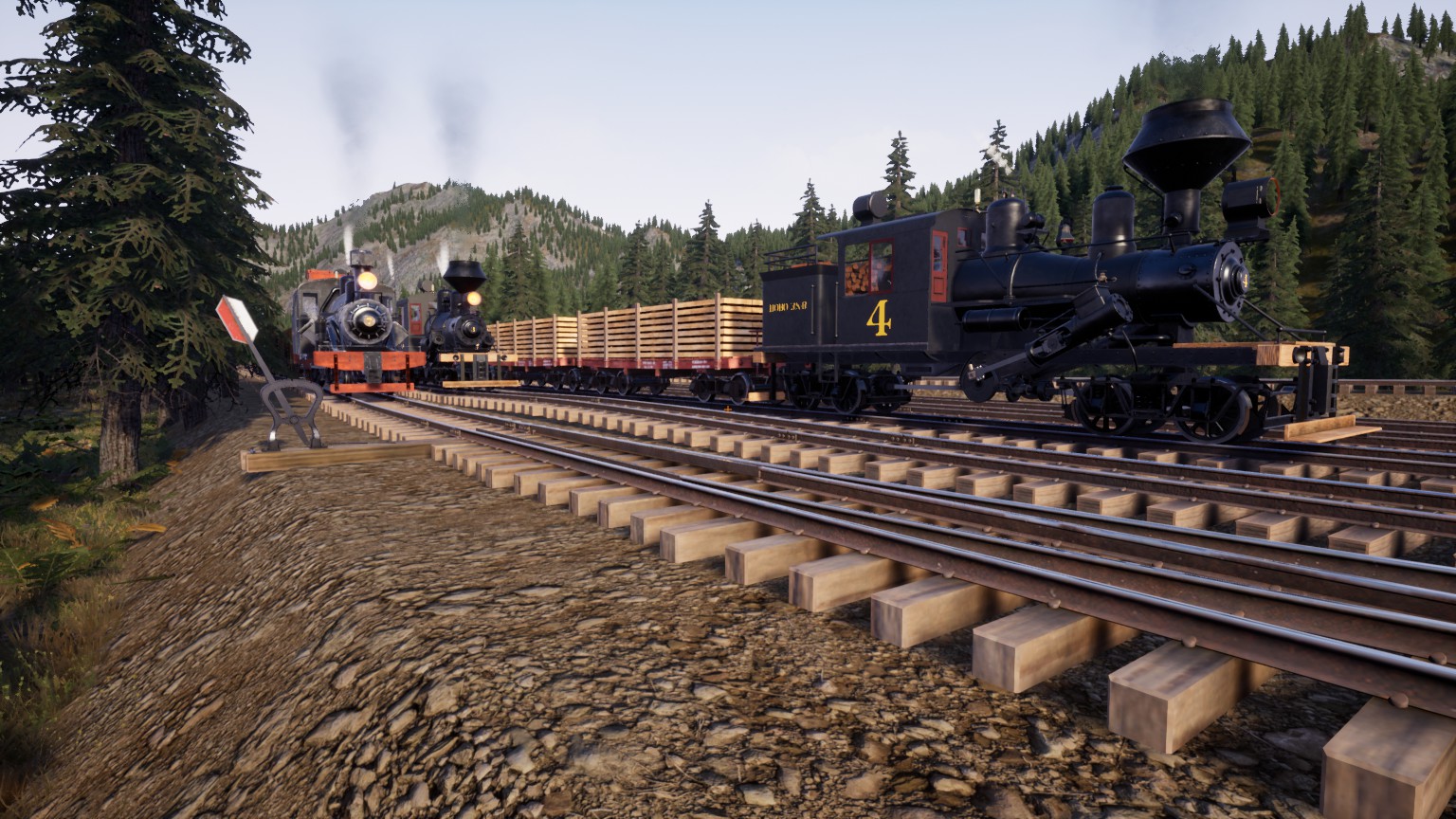 The most powerful locomotive in the game, the Climax will break couplers long before you need a helper locomotive. It is best used on routes with massive grades, or as switching locomotives as you can outrun it on foot at full throttle. Yes, it is that slow.

Biggest Disadvantages- Slower than being beaten to death with a pillow, pricey. 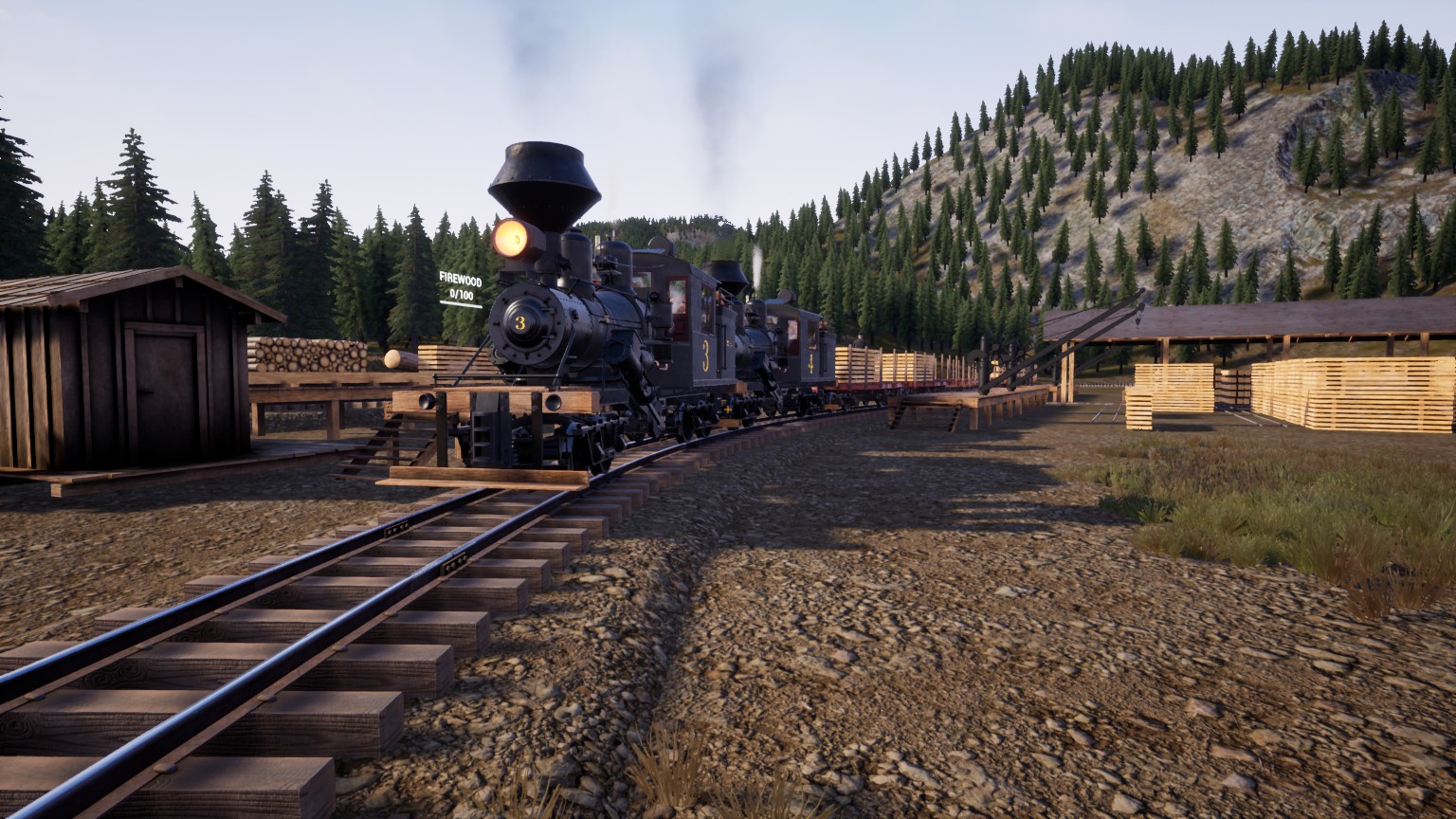 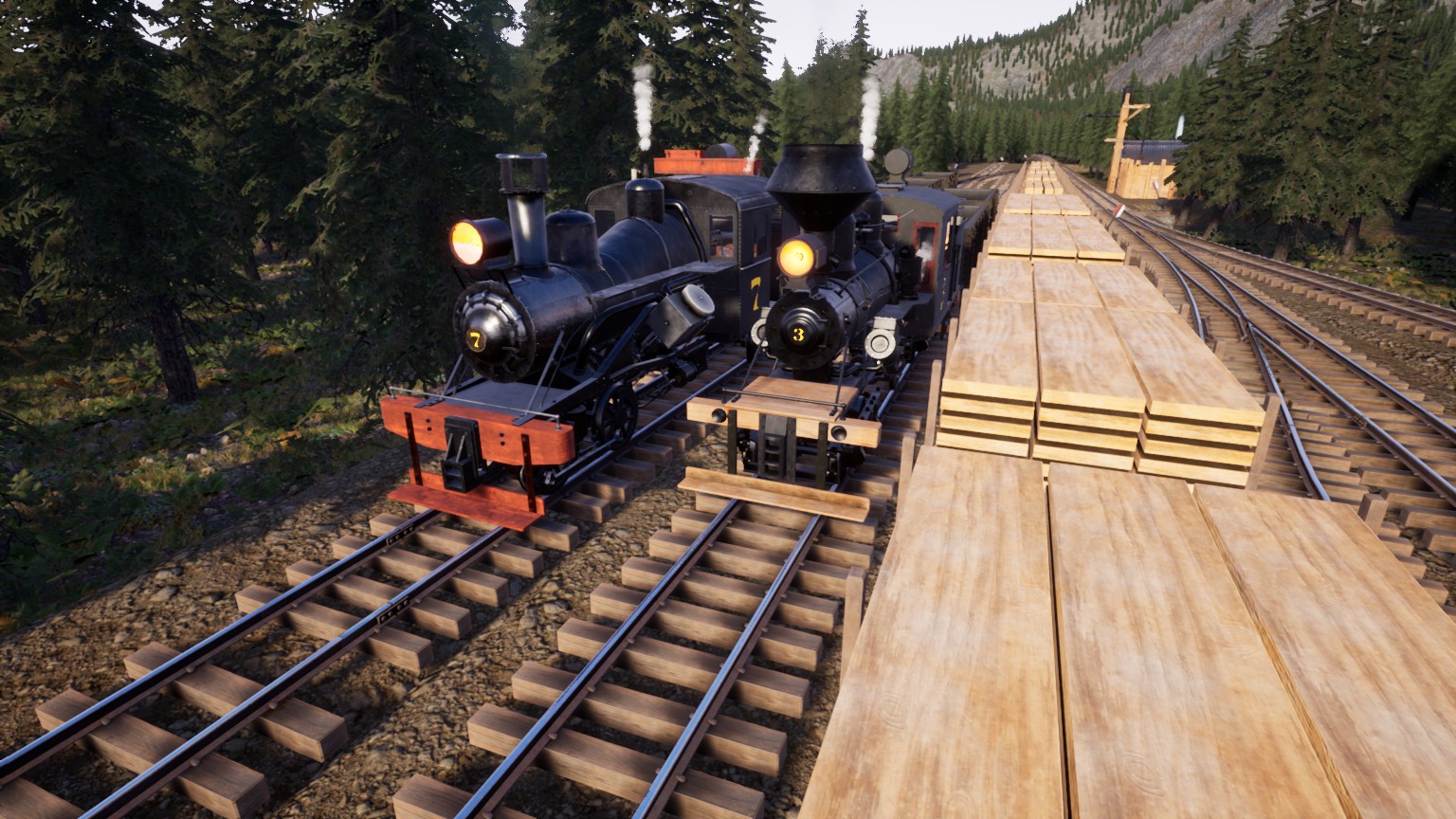 I hope you enjoy the Guide we share about RAILROADS Online! – Tips for Locomotive Buyer Guide; if you think we forget to add or we should add more information, please let us know via commenting below! See you soon!