Guide for Primordial Pain – Basic Primordial Pain Guide up to and including the first boss. This information includes basic movements, pain, enemies, bubbles, and vines.

The arena is a donut-shaped platform with a large hole in its center. You will go astray if you move too far away from the hole. If you fall into the hole, you’ll face a similar fate. The arena is divided by a line that runs about half its radius. The arena’s outer half is just ground. The inner half acts as a jump pad. You can bounce off it by stomping or dashing it and gaining height. The arena’s border is extremely dark so enemies won’t be visible.

Primordial pain offers many options for a movement that help in increasing the verticality of time.

The magnet is an indispensable tool for a movement that instantly increases your speed to crushing speeds. You can use it to kill enemies instantly by striking them.

Pain. If you want to live long, your pain meter should be filled at least 2/3 of the way. It affects the score multiplier (greater pain, higher points), and the damage output (greater pain more pain). Pain is higher when you shoot (, especially when you are shotgunning) and when you stomp or pick up red gems. It is possible to have a full pain meter but it should not be empty. You can reduce your pain by not shooting, picking up blue gemstones, or scurrying through an angel’s band. The pain.

Most enemies don’t have an official name so I’ll refer to them by their death message or how they look. 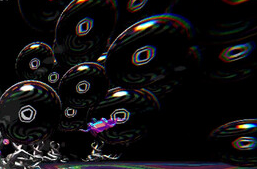 These are the first enemies you will encounter in the game. They’ll chase you around and come in large numbers. If you feel sufficient pain, you can kill several of them with your shotgun. However, the best strategy to get rid of most of them is to jump high and stomp on them (. They will chase you and will always be under you if you stomp). It is best to ignore them as they can easily swarm on you and kill you if your trajectory changes. 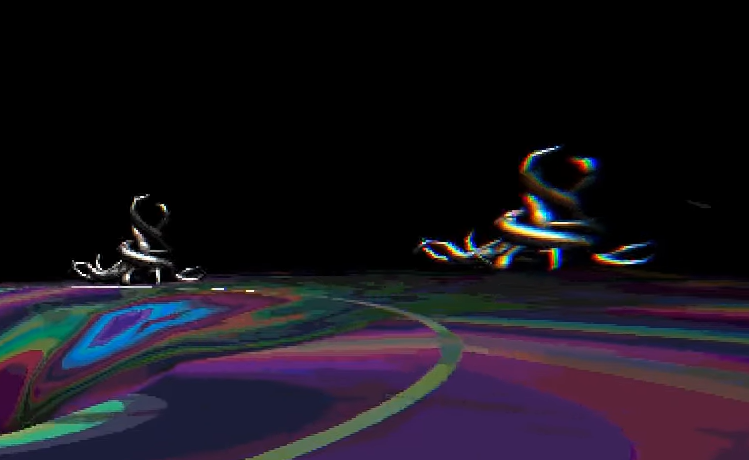 These spawn at about the same time as the bubbles. However, since they spawn in an outer, darker arena area, it isn’t easy to see them at first unless you’re holding a gemstone. They don’t move much and will only slowly make it towards the hole. They are extremely weak, and they die quickly, with minor pain. They may be holding blue or red gems but most of the time they will be empty.

Gems are items you can pick up. Once a gem is picked up, it will follow the player until it is taken. They don’t despawn so you have to collect them. There are two types of gems. They both spawn and have different effects on the pain meter.

Blue gems can be used to reduce pain. They can be dropped by certain enemies and spawn in vines. They are the most popular type of gem.

Red gems increase pain by approximately 1/4 of the pain meter. Only two red gems spawn at each boss’s beginning and end. You will be killed if you collect a red gem when your pain meter is too high. 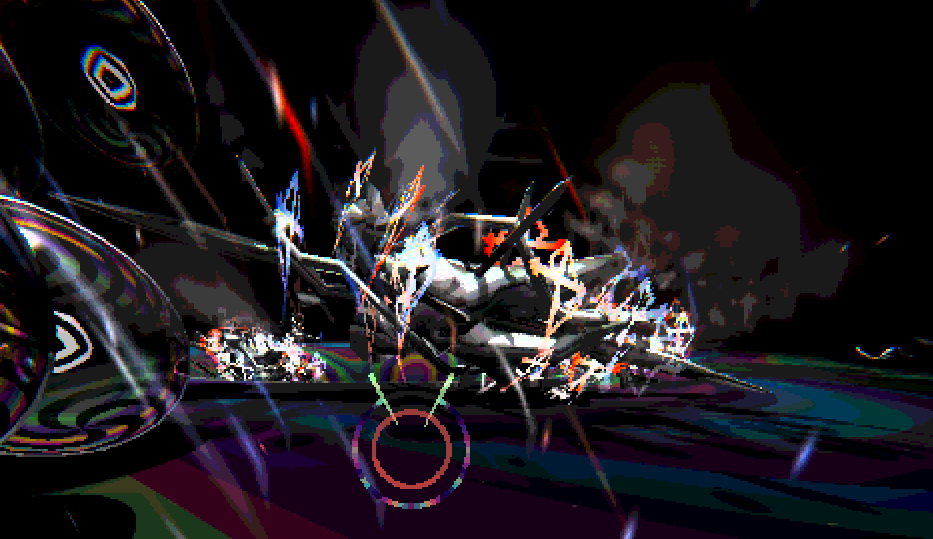 This is the second type of enemy that you will encounter. These enemies make a sound like a horse and then charge at you at high speed from any place in the arena. To gain height, you can use your magnet to hit them. You can activate their shield by shooting at them. However, the best strategy to deal with them is to either stomp on them or magnet up to them when you’re above them. Both will instantly kill them. If bubbles are in the arena, it is a good strategy to stomp earlier and miss them. Then you can magnet towards them later. 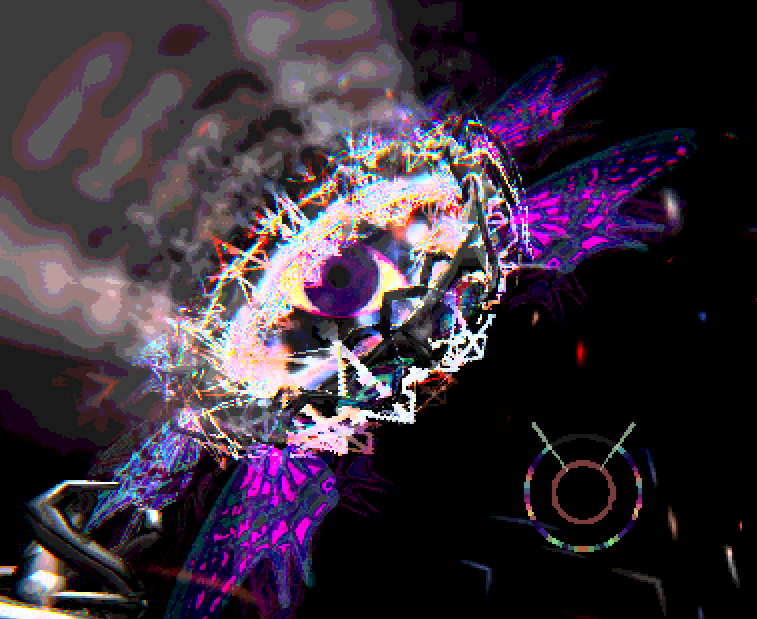 The first angel will appear around 40 seconds later. They move very slowly in the air and move around the arena. After a while, they will spawn a piercer out of their eye. You can’t hurt them unless you disarm their shield by running/magneting through it. This will reduce your pain a little. You can then blast them with your shotgun. It would be best to be careful, as it is easy to miss your dash and get caught in the ring. This can cause you to die almost instantly.

The first two hunters will spawn in around 80 seconds. They are stronger versions of the piercer. They emit a lower pitched version of the piercer’s sound and will charge faster, more often, and with more pain. You can deal with them the same way as with piercers, but you need to be more cautious of their presence. Standing still for more than.8 seconds could lead to instant death. 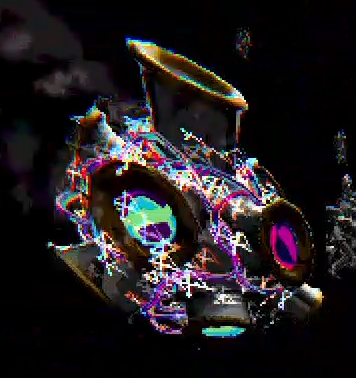 Primordial pain’s first boss. It will emerge from the hole in 110 seconds. However, he will float towards the arena’s center while remaining invulnerable up to 128. It emits huge laser beams from each hole and rotates, spawning homing enemies with similar behavior to the blue gem-dropping bubbles. It can be defeated by disabling all lasers by shooting at it and then shooting at its body for a while. It will explode after it dies, killing everyone in the arena except the player.

Enemies constantly appear in the arena and follow a certain timing.

Hope you enjoy the Guide about Primordial Pain – Basic Primordial Pain Guide, if you think we should add extra information or forget something, please let us know via comment below, and we will do our best to fix or update as soon as possible!