Official guide of the items and roles for TTT

Traitors are the star of the show. As a traitor, it is your job to quietly, and stealthily eliminate all the players in the match before the match timer runs out.

Innocents will only spawn with the weapon they are randomly assigned. However, you can acquire more items if given to you, picked up, or spawned by the loot crate.

Detectives are verified innocents. It is traditional for innocents to rally around a detective for protection from a traitor. Detectives are additionally granted access to equipment that may aid in their defense, or solve crimes that have been committed by a terrorist.

The roles will scale with the number of players who are in the given lobby or server. Traitors have a 30% chance of spawning. Detectives will have a 10% chance. The more amount of players that join, the more traitors and detectives will be assigned.

For example, a game mode with 4 players will only have one Traitor. When 5 players are in the game, you will have 2 traitors.

RDM or Random Deathmatch is considered killing without any scrutinization of player behavior or just blind killing anyone in the match. It’s very frowned upon and you may get kicked from the game for doing so. Be very careful with who you choose to shoot, as it will affect your karma.

“Scan corpses for DNA that leads to the killer.” 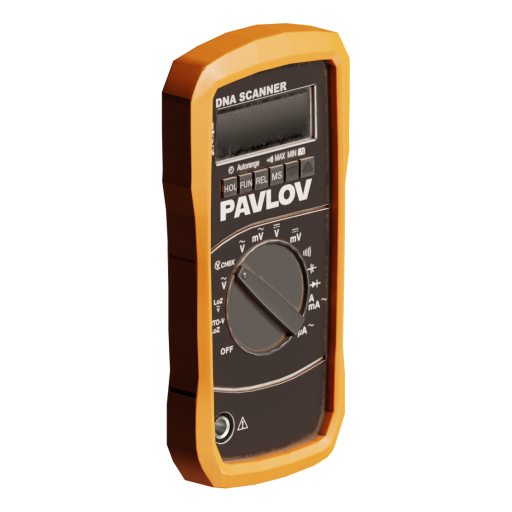 “Heals any player in its vacinity.” 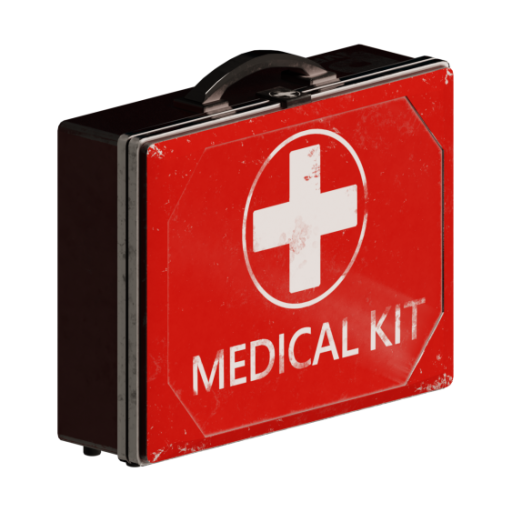 “ID corpses from any distance.” 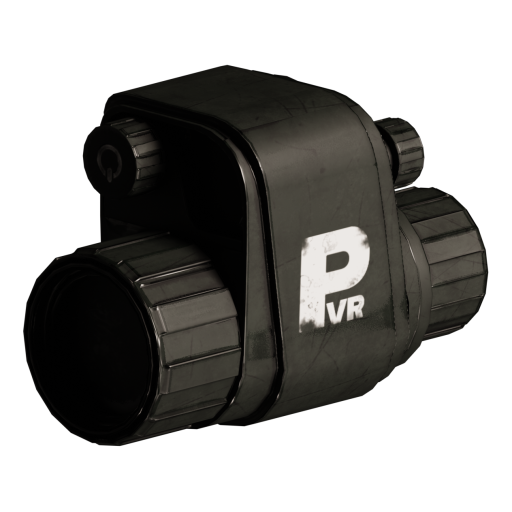 “A prototype SMG with special modifications.” 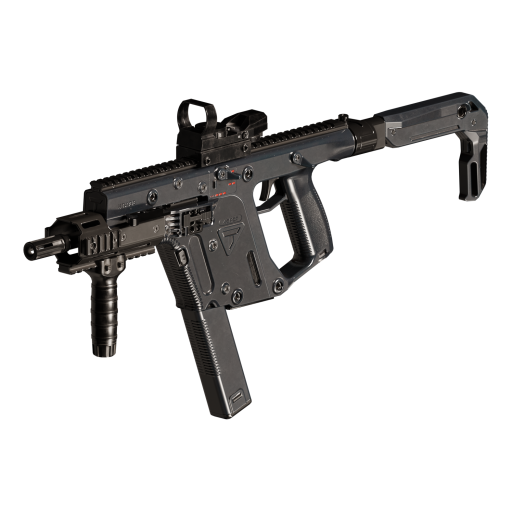 “A shield that will block all bullets but not when holstered.” 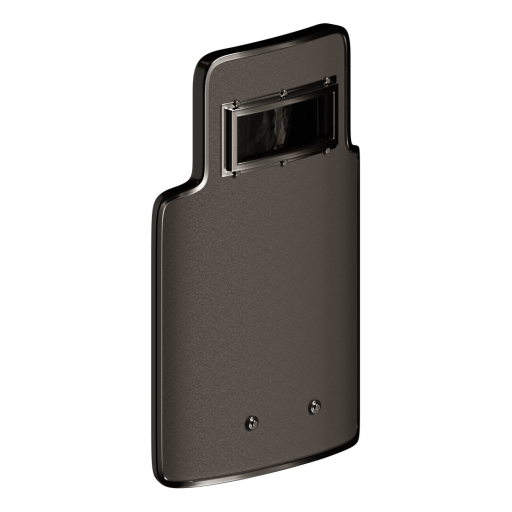 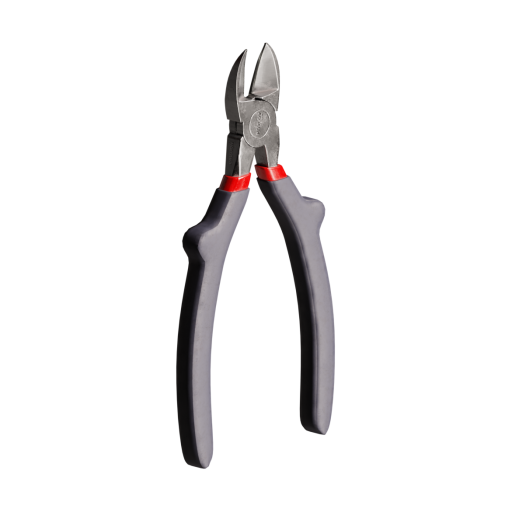 “You have two shots, you better hit a traitor otherwise it will kill you for being wrong.” 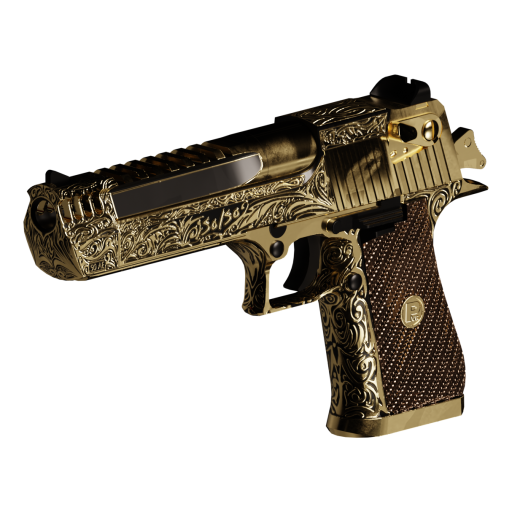 “This item does nothing but damage your lungs” 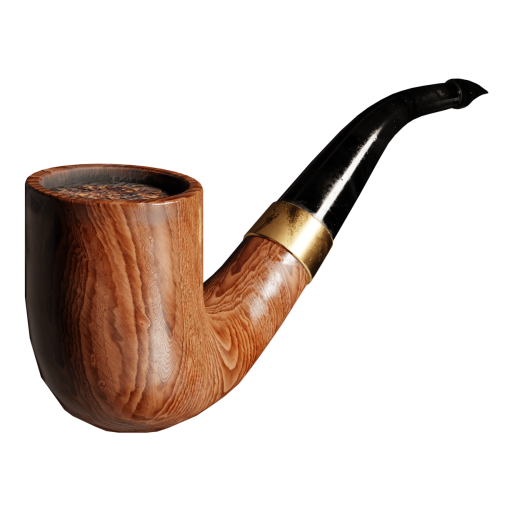 Traitors are granted tools to assist them in eliminating the innocents. You will be granted a limited amount of credits. As the match goes on and you are successful, you will earn more credits to buy more.

“Can be turned on and off. Leave no evidence of your murders when active.” 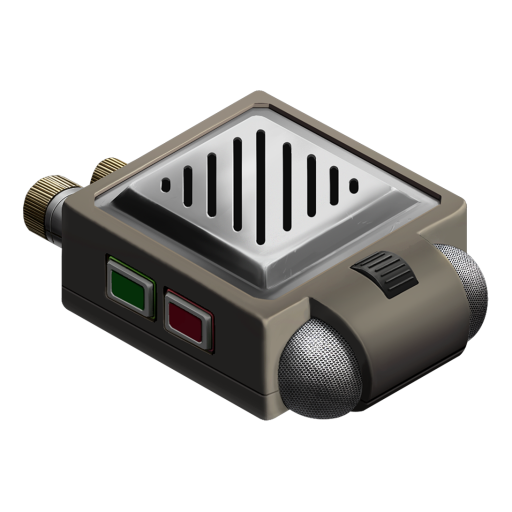 “A powerful timed explosive.” It’s important to use the “Cycle Fire” bind to trigger the bomb and change its device state. 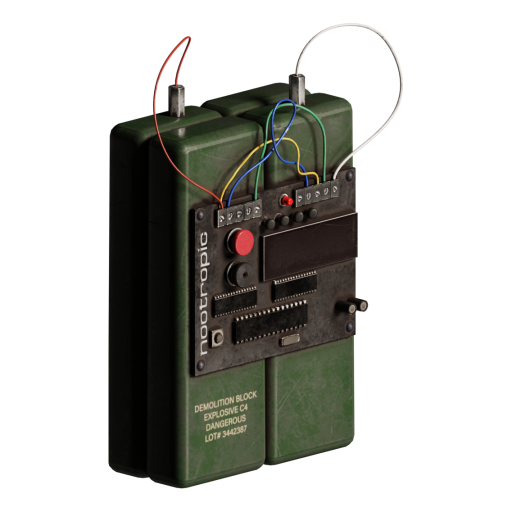 “Burn corpses so they are never found. You can also burn people alive slowly.” 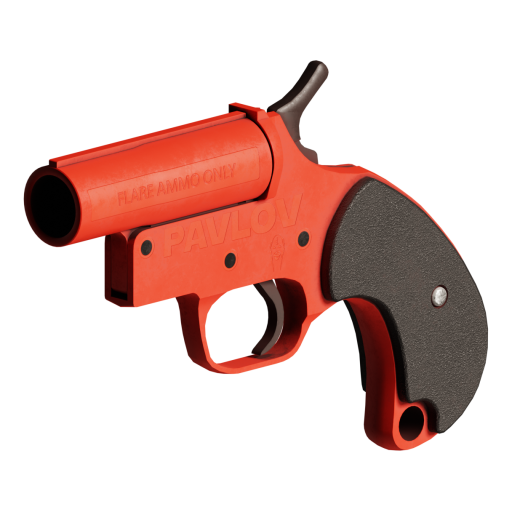 “A single use knife that can kill a player instantly.” 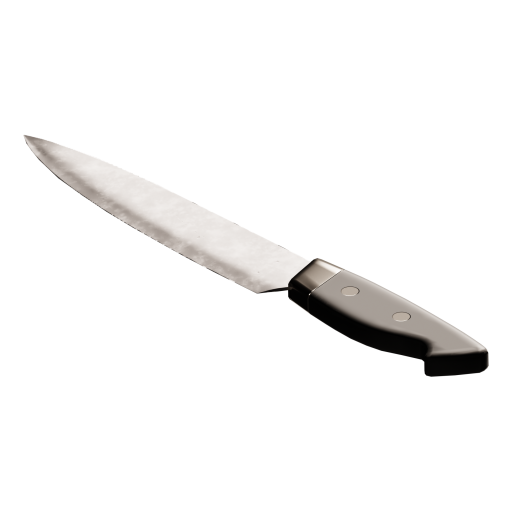 “A very quiet pistol.” This is not like the original pistol as it has different audio properties specifically for TTT. 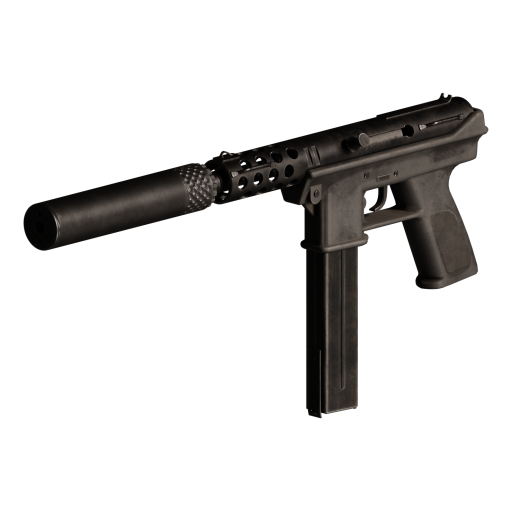 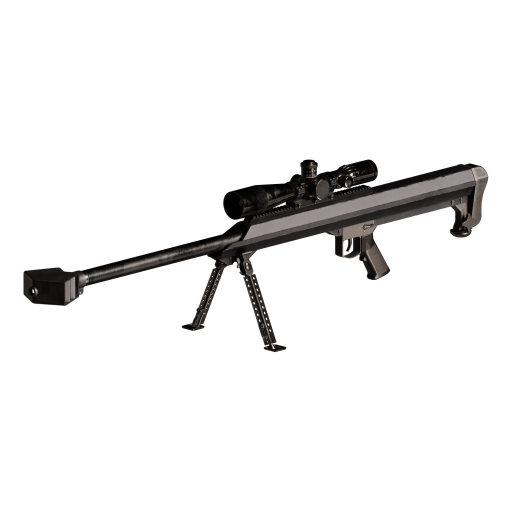 “Set a location by holding the trigger, then trigger it at anytime by pressing trigger to teleport to that set location” 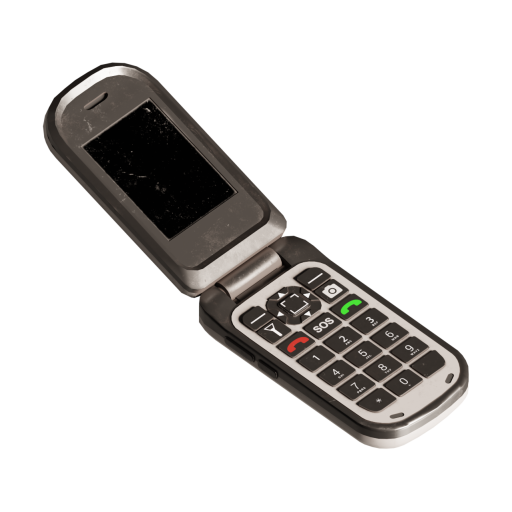 “Ping all players in the map every 30 seconds when active” 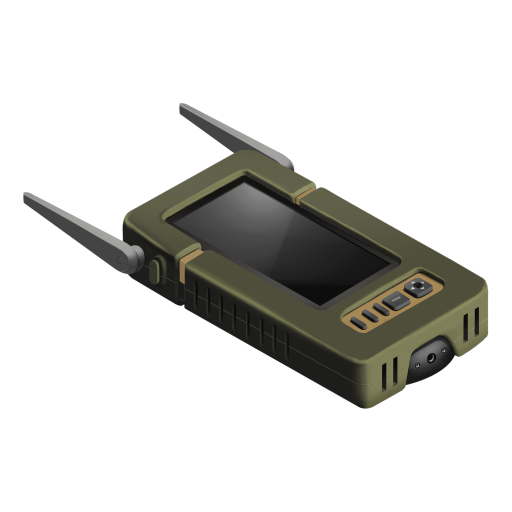 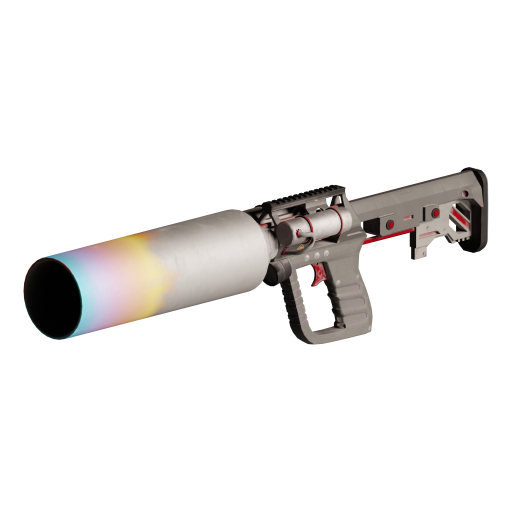 If you are a map maker and want to customize your version of TTT for your map specifically you can find the information below on some of the Unreal Blueprints, Item IDs, and player proxy info.

Can I use the TTT items in the above item list in a non-TTT game mode?
Yes. Just add the item IDs to the BP_lootspawner and they will spawn like any other item. Radar, TTT BodyArmor, and Disguiser are not going to be spawnable or usable outside of TTT.

Can I create my own custom items for use in TTT?
Yes. Update 25 brought changes to the modkit and base game to allow for custom items to be used in any game mode. This gives modders the opportunity to expand TTT items beyond the official version of the game. 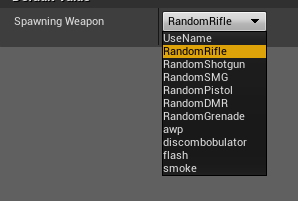 Setup weapon spawn locations specifically for the TTT game mode. If the map loads in any other game mode they will not be present.

Setup ammo spawn locations specifically for the TTT game mode if you run the game mode in limited ammo. If the map loads in any other game mode they will not be present. 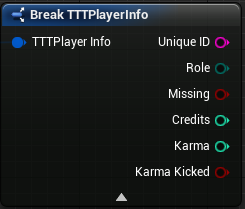 This function will allow you customize the player states with more granularity if you want to change how your version of TTT functions in your map. GetTTTPlayerInfo is for a single/specific player, while the other function affects all the players in the match.

I hope you enjoy the Guide we share about Pavlov VR – Official TTT Guide; if you think we forget to add or we should add more information, please let us know via commenting below! See you soon!