The losing team will have a thing called the comeback mechanic that will allow them to capture the point at +3.9% per tick

Never panic ult or ult to try to secure a point push. Most times it is a wasted ult and you won’t have it for the next capture if your push fails.

Jumping while facing a wall will allow you to jump higher.

AVOID STAGGERING If you are the only person alive on your team, in a 1v5 try to die as soon as possible to avoid a stagger

At the start of each round/after each death, choose an enemy to target based on impact. 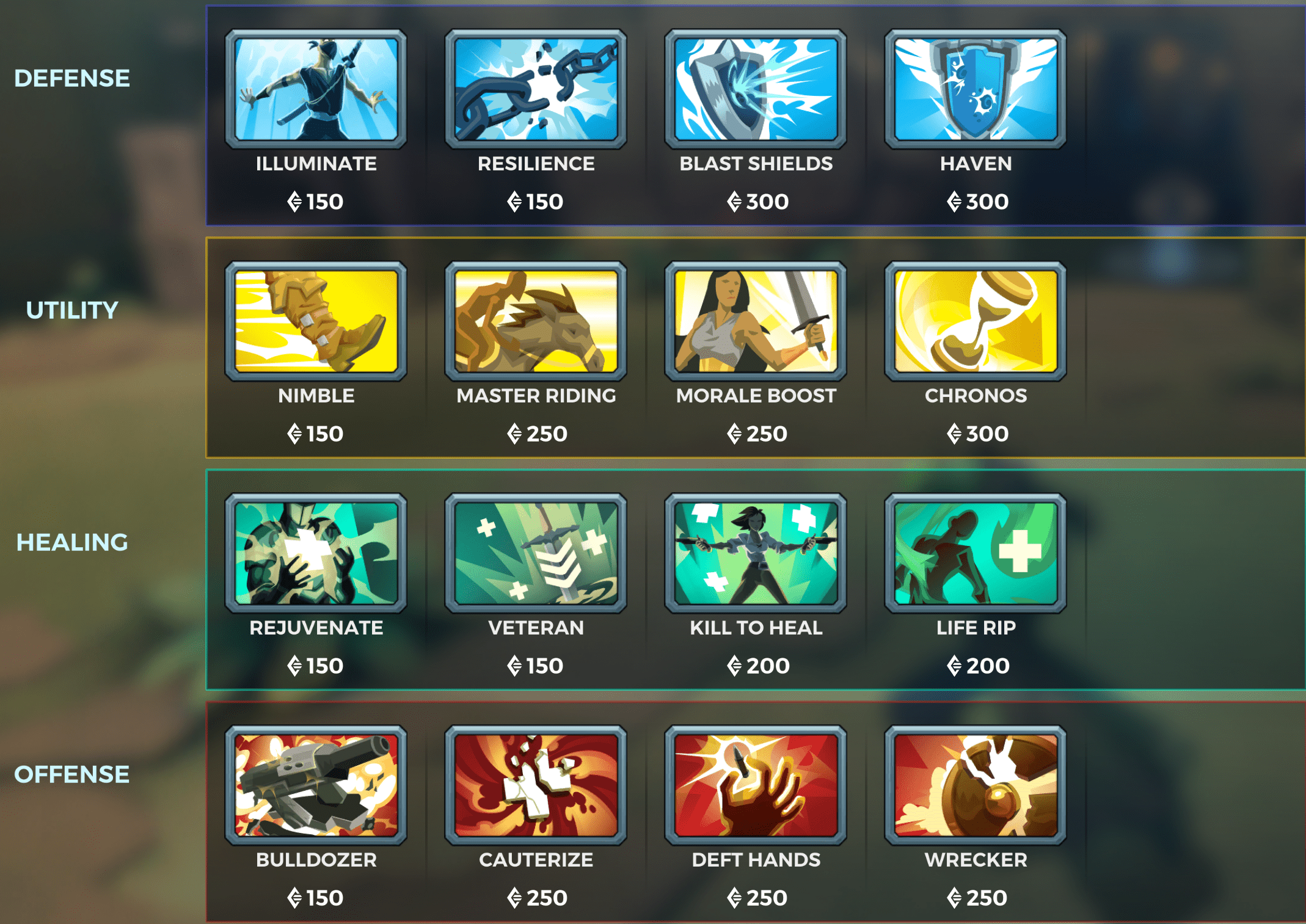 Cauterize – Decreased healing on hit enemies. Very important in all situations with a support

Wrecker – Increases damage on shields. Only buy on shield reliant tanks such as barik, khan, makoa and fernando

Illuminate – Reveals invisible champions, only but against skye or against strix/ sha-lin while playing flank.

Rejuvenate – Increases effects of healing. Good if playing tank or if your team has multiple supports 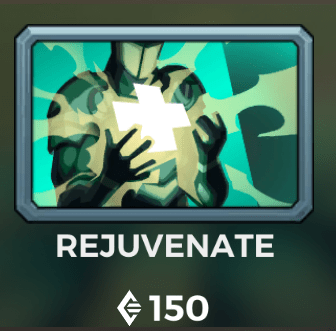 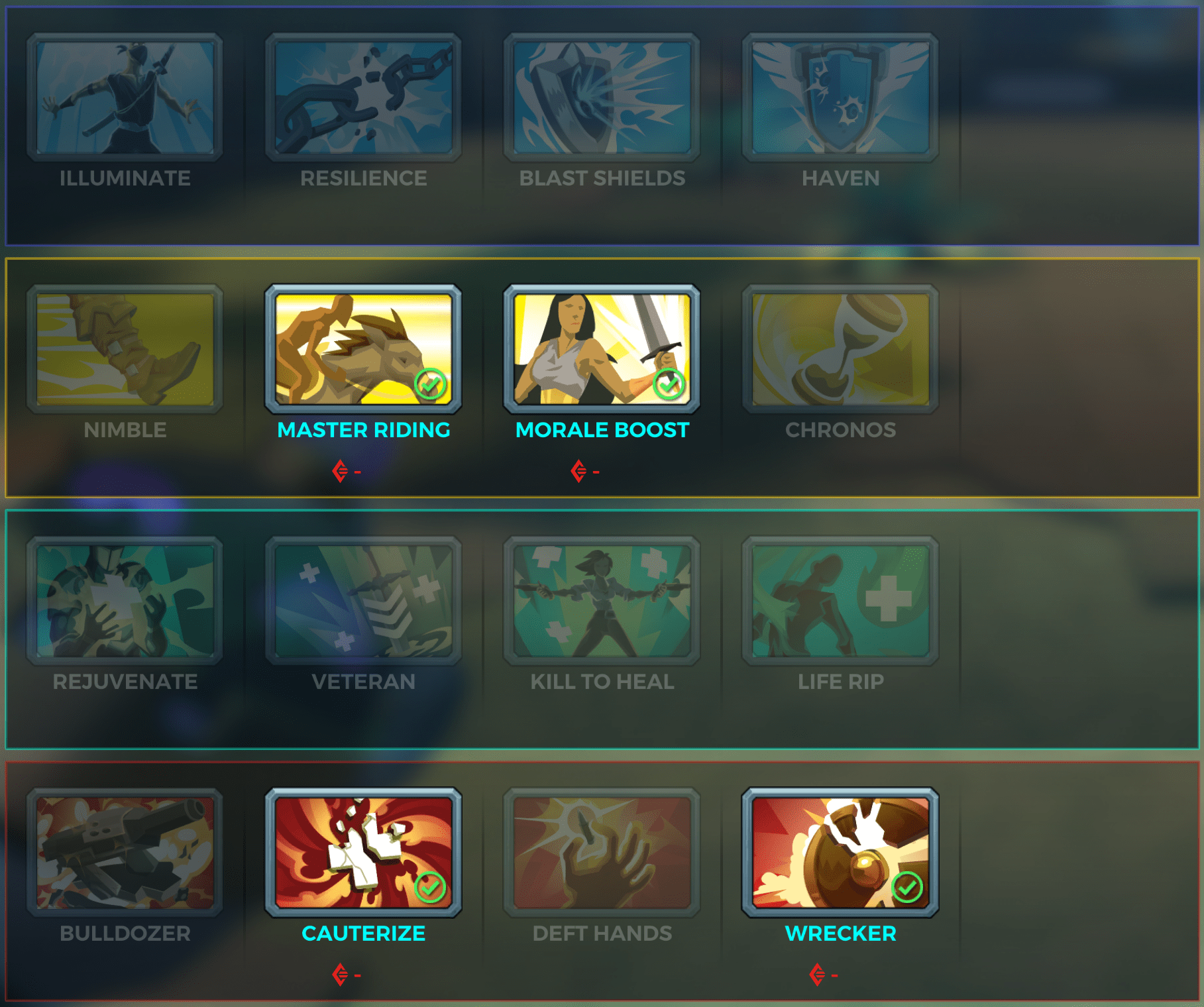 If playing damage champ, during draft if they have any flying champs chose hitscan

Off-tank selection can be important to counter ults. Example. Picking Khan to counter Ash lt with either “Dash ability” or by also ulting.

capture point , provide support to damages while pushing into the enemy’s half of the map

Provide damage to the team while also focusing enemies such as other damages/flanks and supports.

Support tank
not great on point but good as a combo with a good dps. NEVER GO SOLO SUPPORT TANK/SOLO TORV.[/b] 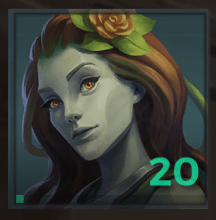 Use wall to wall off half of the point to let your team regain a small amount of area.

You do a lot of damage relative to others with your health pool. Very rarely can be killed 1v1

If walling the point to protect your self, use RMB ability beside wall to slow enemies trying to go around the wall

Use your walls….. Very powerful at zoning the enemy… 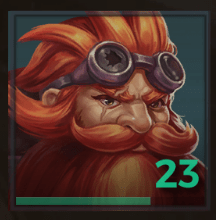 Your turret should mainly be used as healing for you (Build reliant) place them accordingly behind objects or behind your shield.

You cannot win most 1v1s against a good dps player, avoid 1v1s

Do not
panic ult, it’s a waste. 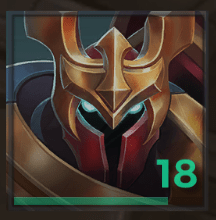 Tips
Khan is great for ruining the enemy positioning, just run in dash grab the enemy and throw them towards your team.

Khan’s ult can be used in 2 ways, holding the enemy to let your team do damage or throwing the enemy off the map (remember to point down off the map so the enemy can’t use movement ability to get back on the map)

If ash is in her ult circle, use either dash or ult to remove her from it to remove the invincible effect. 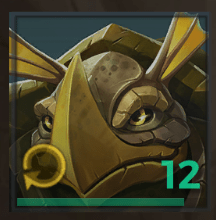 If hooking an enemy beside a death spot (lava, gears or off map) hook then spin to face the area you want them to go.

Ult can be used on low health to regain full hp. Great for a teampush when losing point/ for securing point.

General rule with support….. Stay alive.
Positioning is very important, always have an escape plan but don’t stay too far back.
Ult is very important on most buy morale boost (champ dependant) 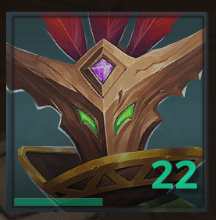 Tips
In general save gourd for healing yourself and RMB for teammates. Unless there’s a large team group. 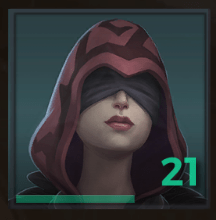 Seris’ movement ability is great for time stalling a point, or quickly evading a 1v1+ situation. Use a build the reduces the casting time of this ability as it leaves you vulnerable. 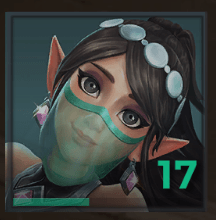 Use yings ult when 2+ teammates are low on health, but not below 25%.

Morale boost is a must 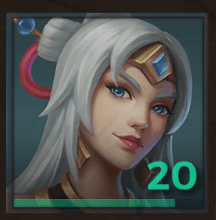 Abuse the auto aim shot on the movement ability

Ult provides damage immunity during use. 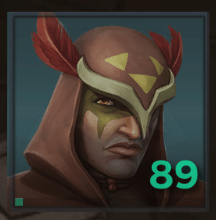 Sound is very important against flanks.

Vary positioning, flanking is an option with stealth ability.

In 1v1 situations, always make sure that you hit 1 sniper shot before switching to pistol. Only using pistol wont work.

Does not have aim inaccuracy, use wall as cover to hit jump shots 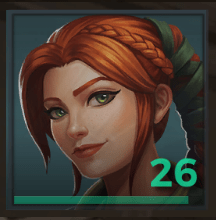 Big game should be used 100% of the time against tanks with no shielding such as inara.

Exaction fills the spot in all other games, great with a roll cooldown reduction build

Ult is a great counter to a meave ult. (Allow blinded teammates to see enemies) 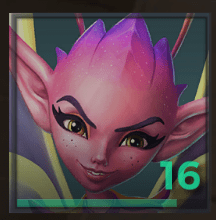 Use deadzone on larger groups to maximise effect.

Ult can be used on point to split the enemies attention during a teamfight.

Prioritize getting the highground…. EZ 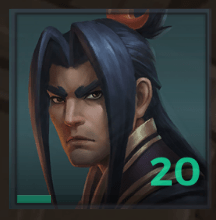 Tips
Ult can be used to escape or gain highground.

Counter is very powerful, blocks the first projectile. This includes any projectile based ults such as inara’s spear stun

Prepare before a first be slashing twice so your first hit in the fight will be a heavy hit and deal increased damage. 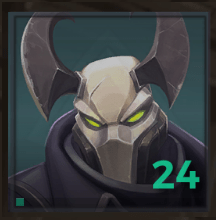 Hold SPACEBAR between dashes/ when falling to glide.

When in air for ult, dont have 0 cover. Have at least 180 degrees of cover around you 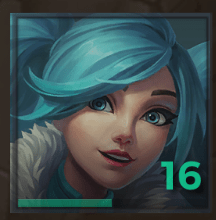 Learn how to blink, flick shot, blink. Very difficult but makes evie one of the most powerful champs. 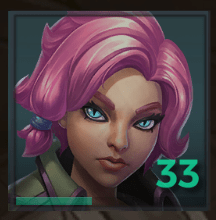 Ult is a great momentum changer. Great during team fights.

Don’t be afraid to use Pounce + Nine lives + Pounce for a quick fight escape.

RMB can be used to cancel animation straight after LMB

Hope you enjoy the Guide about Paladins – Beginners Guide to Starting ranked (WIP), if you think we should add extra information or forget something, please let us know via comment below, and we will do our best to fix or update as soon as possible!