An easy method of making millions in minutes, without abusing exploits or bugs! This method is recommended for early to mid stage, and is not recommended for late game. This techniques uses Chlorine and Oxygen to make the big bucks.

This method will allow the user to make millions in mere minutes by refining Chlorine and Oxygen. This technique is recommended for Early to Mid stage, and does not require much activity from the user. This method cannot be achieved at the beginning though, as a small amount of progression will be needed (The Introduction + Salvageable Technology Modules).

To complete this method, the following are required:

**Oxygen is harvested from flora, or is purchased at Space Stations
**Chlorine is achieved via refining salt/mining planetary minerals/Space Station Trade Terminal
**The Medium Refiner is acquired via the Nexus in the Construction Modules section, and costs a number of Salvageable Technology Modules.

Once a Medium Refiner has been constructed, place both Chlorine and Oxygen inside. The Oxygen will expand the Chlorine, making the Refiner generate more Chlorine than there is in the input (This is basically just multiplying the Chlorine). To make 4095 Chlorine (maximum output number), the Medium Refiner will need 4:05 minutes.

**If you are starting with a small amount of Chlorine in the input section, you can use the output to ‘top-up’ the input Chlorine

When the Refiner is done processing the materials, you can take your Chlorine to the Space Station Trade Terminal to sell it. To get the most out of this, make sure the system you’re in has an increased selling price, which is located close to the sell price in the trade menu. 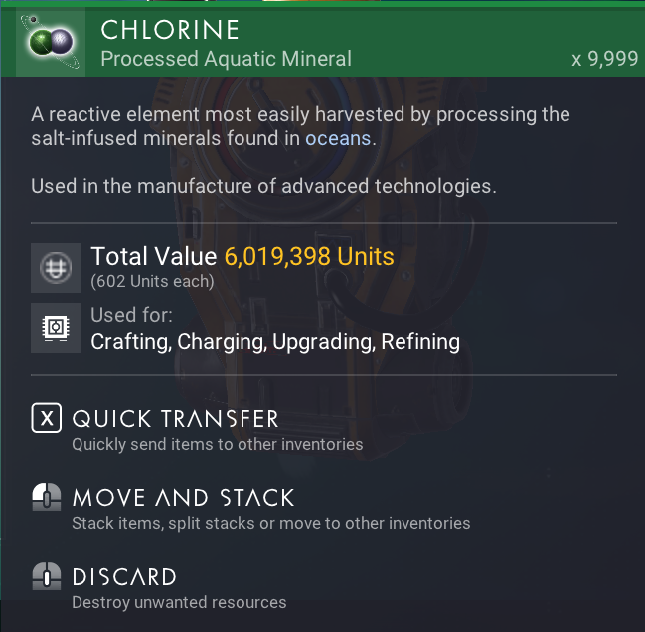 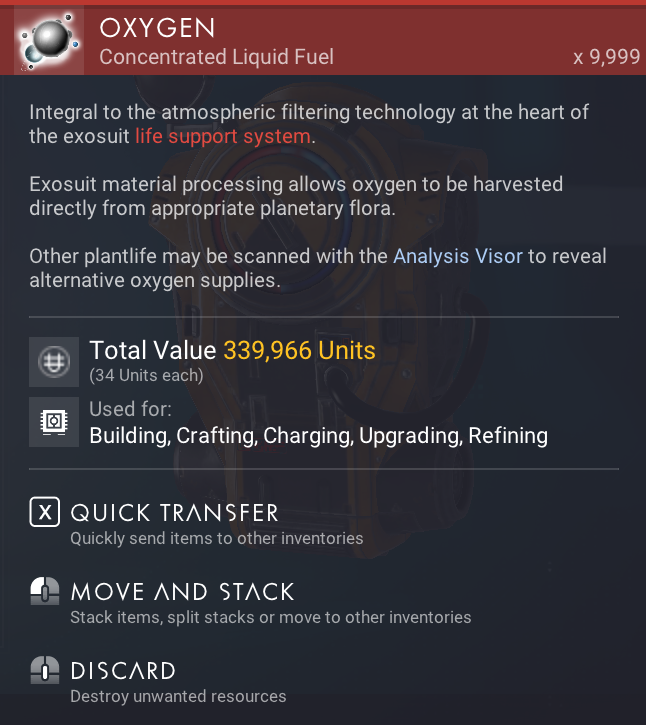 Just some Side Notes:

This is all about No Man’s Sky – Instant Millionaire Guide; I hope you enjoy reading the Guide! If you feel like we should add more information or we forget/mistake, please let us know via commenting below, and thanks! See you soon!