How to prevent your settlers from getting killed by raiders by building a proper defensive buffer and setting up a defend zone correctly.

Build fences or walls around your settlement, preferably leaving only one entrance.


Raiders spawn within a 25-40 tile radius around houses occupied by settlers and also outside player range, so don’t leave large spaces between houses or empty houses without settlers unless you want raiders to spawn in the middle of your village.

Build a buffer zone with guard rooms. This will help you make sure that other settlers don’t interfere with fights.


Place as many gates and doors as possible at the entrance to your village. Raiders need some time to break down doors or gates. If you have multiple doors and gates, the guards will have enough time to retreat and heal before the raiders break in.


Here is an example of a late game buffer zone with 8 guard rooms. None of my settlers died after this buffer zone was built. 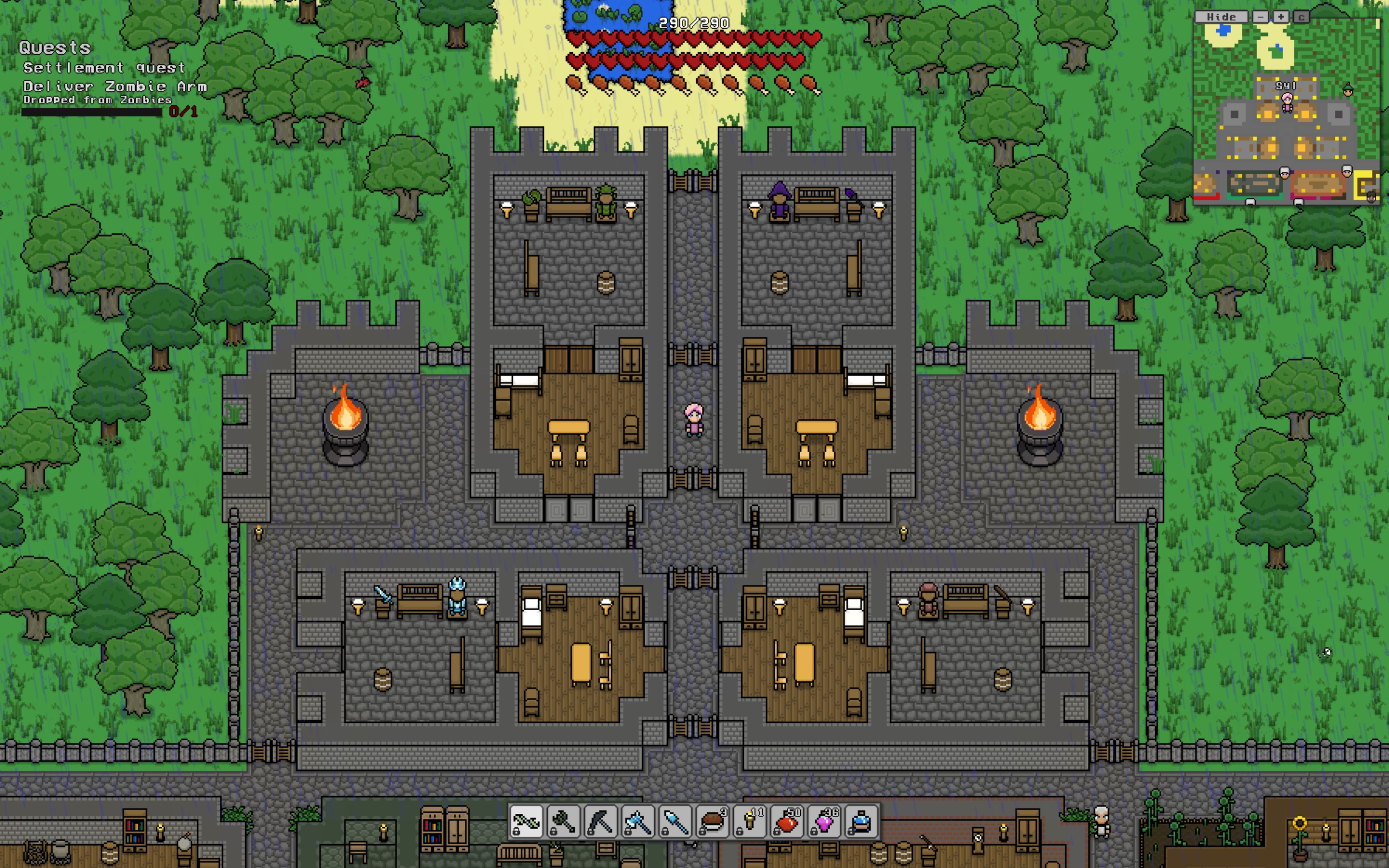 Set your defend zone correctly in the settlement settings. Disable Automatically Expand Defend Zone Around Rooms option and shrink the defend zone outside the fence or walls around your village. This will prevent your settlers from wandering outside during raids. 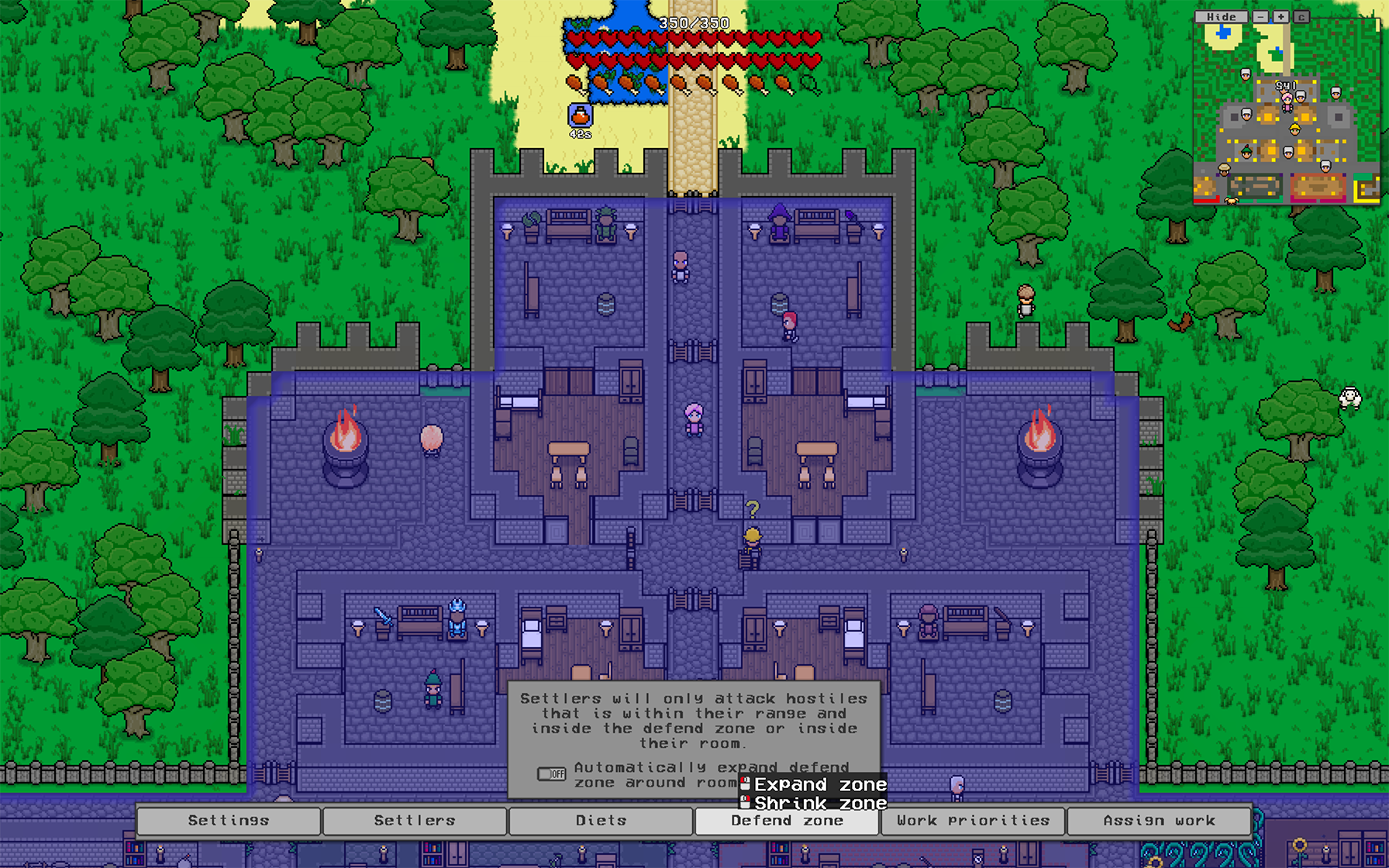 This is all about Necesse – Basic defensive measures strategy guide; I hope you enjoy reading the Guide! If you feel like we should add more information or we forget/mistake, please let us know via commenting below, and thanks! See you soon!