MUSICUS! is the visual novel and final release from Overdrive.
This walkthrough will cover all 4 endings and also allow you to unlock all CG in the library. 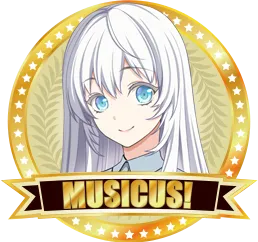 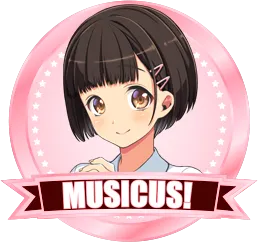 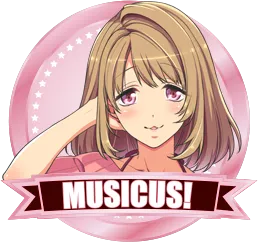 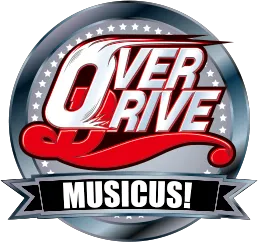 Hope you enjoy the Guide about MUSICUS! – Walkthrough, if you think we should add extra information or forget something, please let us know via comment below, and we will do our best to fix or update as soon as possible!