Written by the developers Hannah and Joseph, Whalenought. (Soon to be a PDF manual)

(This basics guide has been created and written by Hannah & Joseph at Whalenought and will be shortly available as a PDF visual guide.)


Welcome to Mechajammer! You’re about to step into a world set in the far future, a world where humans just try to survive amongst battling syndicates, and the lucky can slip through the cracks of these dying worlds and escape! This world is being presented by Modern Wolf, created by Hannah and Joseph, who are are also authoring this message to you, and fleshed out by the wicked cool music of Kevin Balke and the narration of the great Caleb Merrick.


We hope this manual serves to prep you a bit before you get your combat boots on and embark on your quest. Mechajammer is a role playing game that is a self-guided adventure. Quest logs, exposition dumps, and auto-map markers have been left in the present. In the future there is only your curiosity and mettle, a notepad and an outdated map—the same tools your character will have on their journey.

In between running down cybermutants and gagging on toxic spores, you’ll need to unravel your quest by learning about your surroundings. The city hosts small-time gangs to navigate, competing syndicate organizations to infiltrate, and a crop of humans trying to survive. 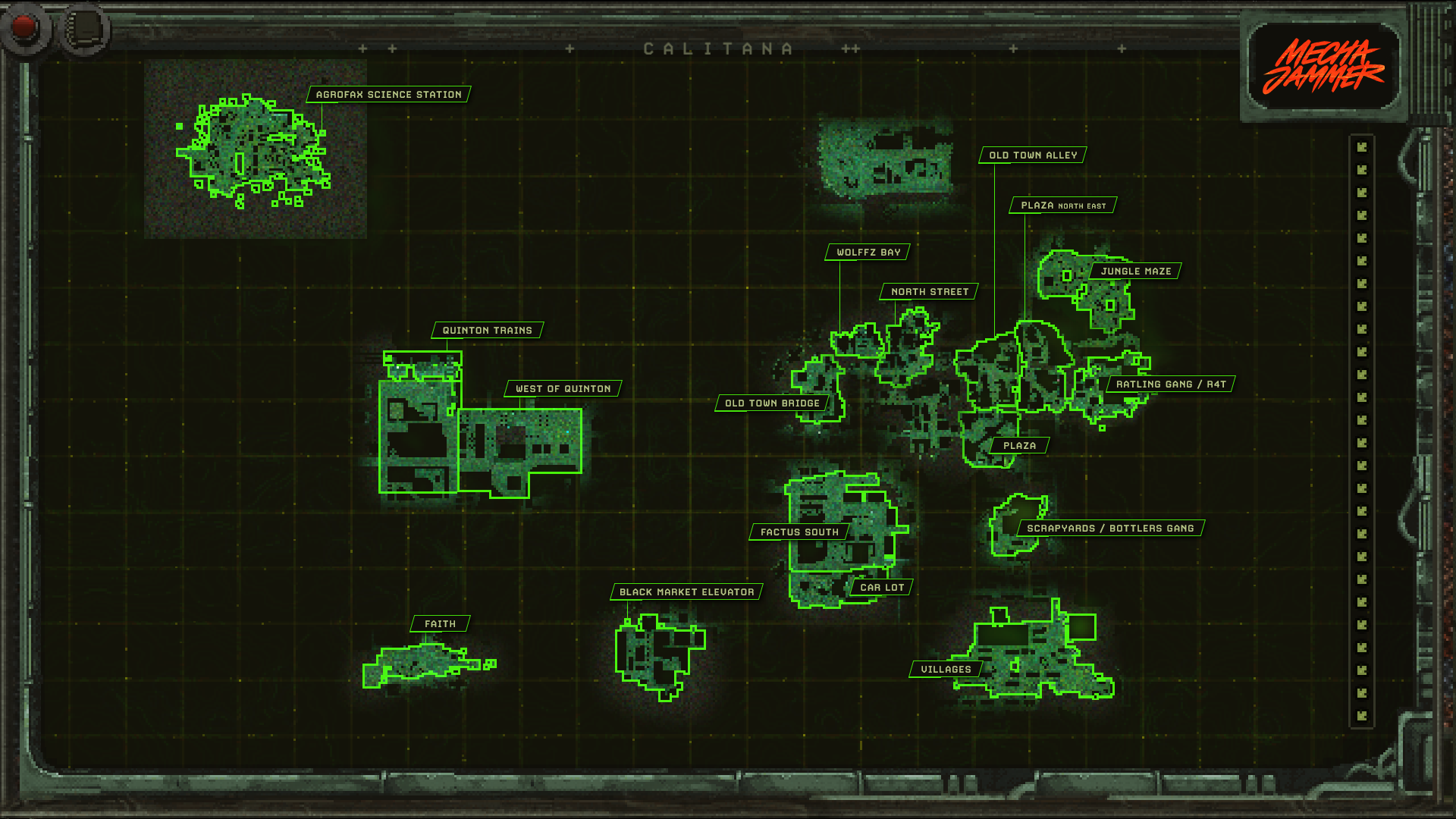 What is a mouse and keyboard?

To answer this question, and other pertinent questions about how to succeed at the game, we’ve put together a small tutorial that’s accessible via the main menu or by talking to your medic at your base. You’ll go over basics like navigation, how to use weapons, how to use stealth to your advantage, and companion systems. 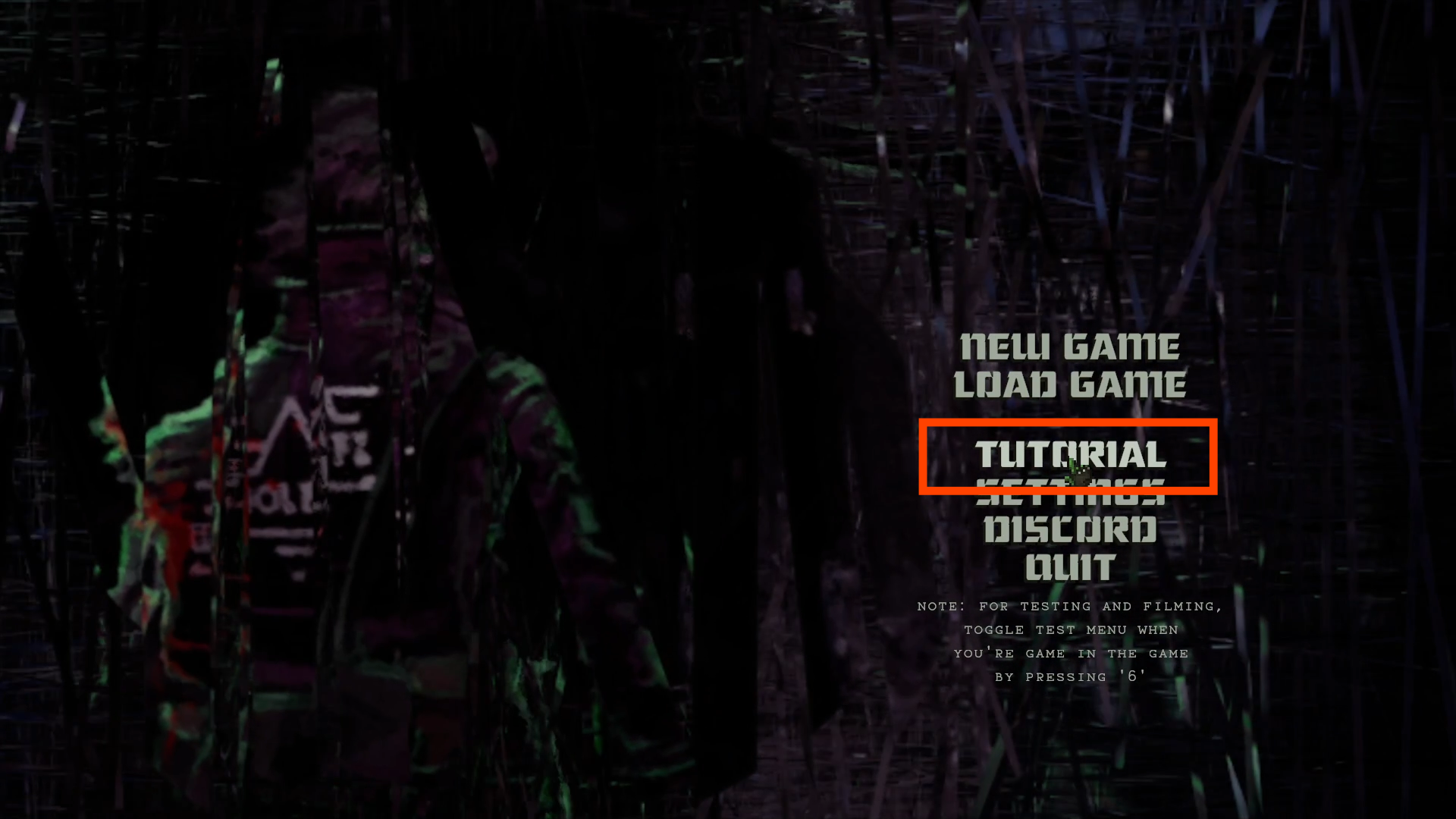 When designing your protagonist, consider what type of background jobs they had back on earth. This will determine your age, which can cap some of your innate abilities, as well as add to your training skills, but also includes some appropriate baggage. Choosing to drag some of your skill dice into a weapon type is always a safe bet, but many of the learning and occult-based aptitudes will open doors, both literally and figuratively, to your player through the game. 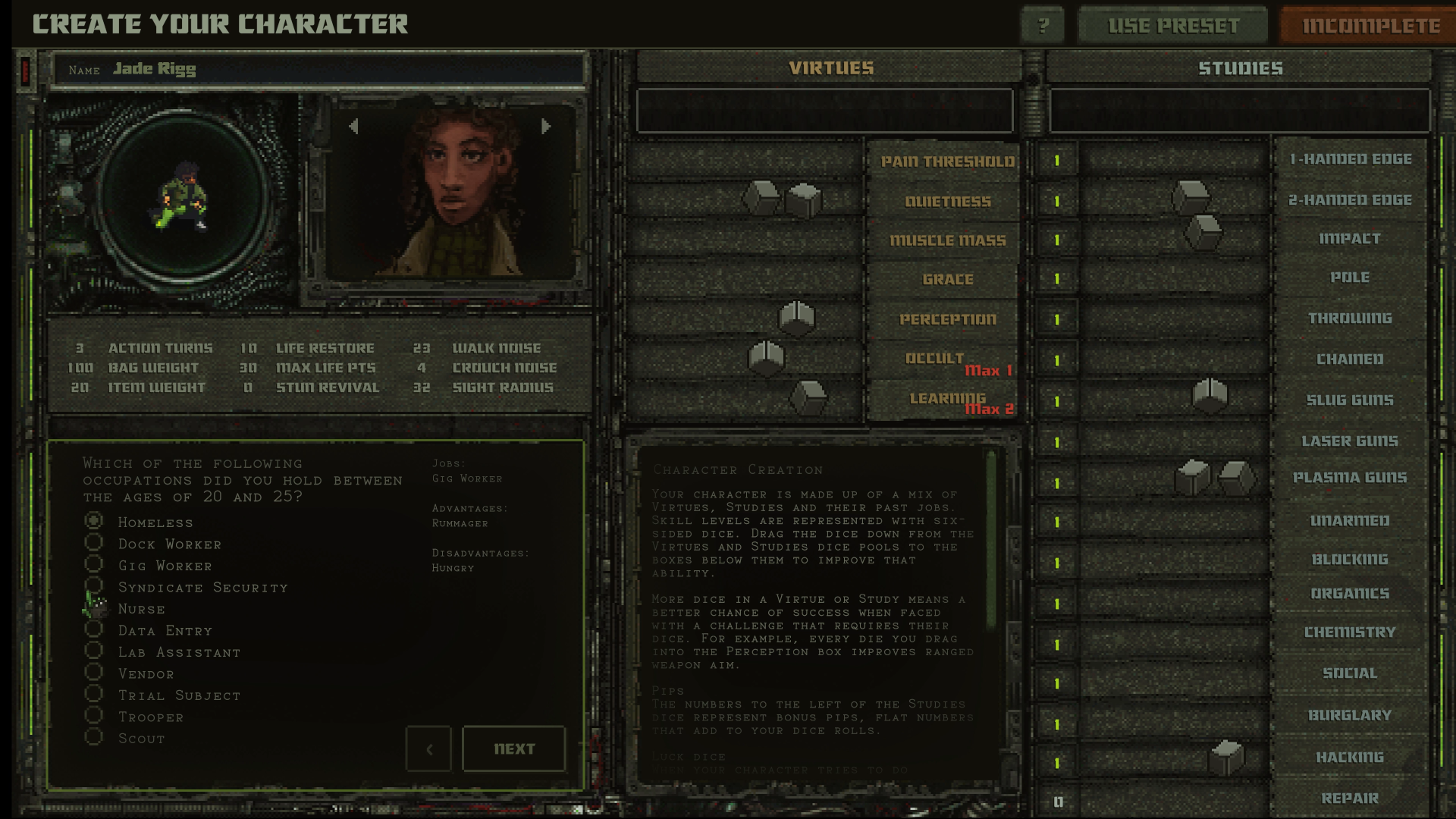 You’ll roll six-sided dice to do any action in the game (or a pool of many of them), whether is shooting a gun, charming a potential companion, or hacking a computer. The only thing you’ll do that does not involve dice rolling is sneaking, which involves your ability to seek out shadows, tall grass and cover, rather than dice checks. 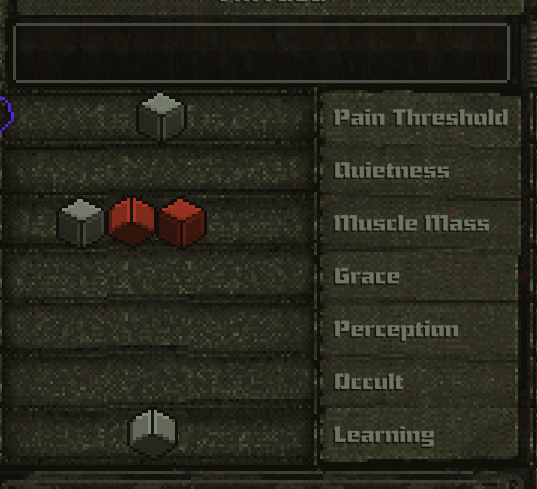 lockpick it, while more frequent combat attacking and damage rolls are played out in the world. 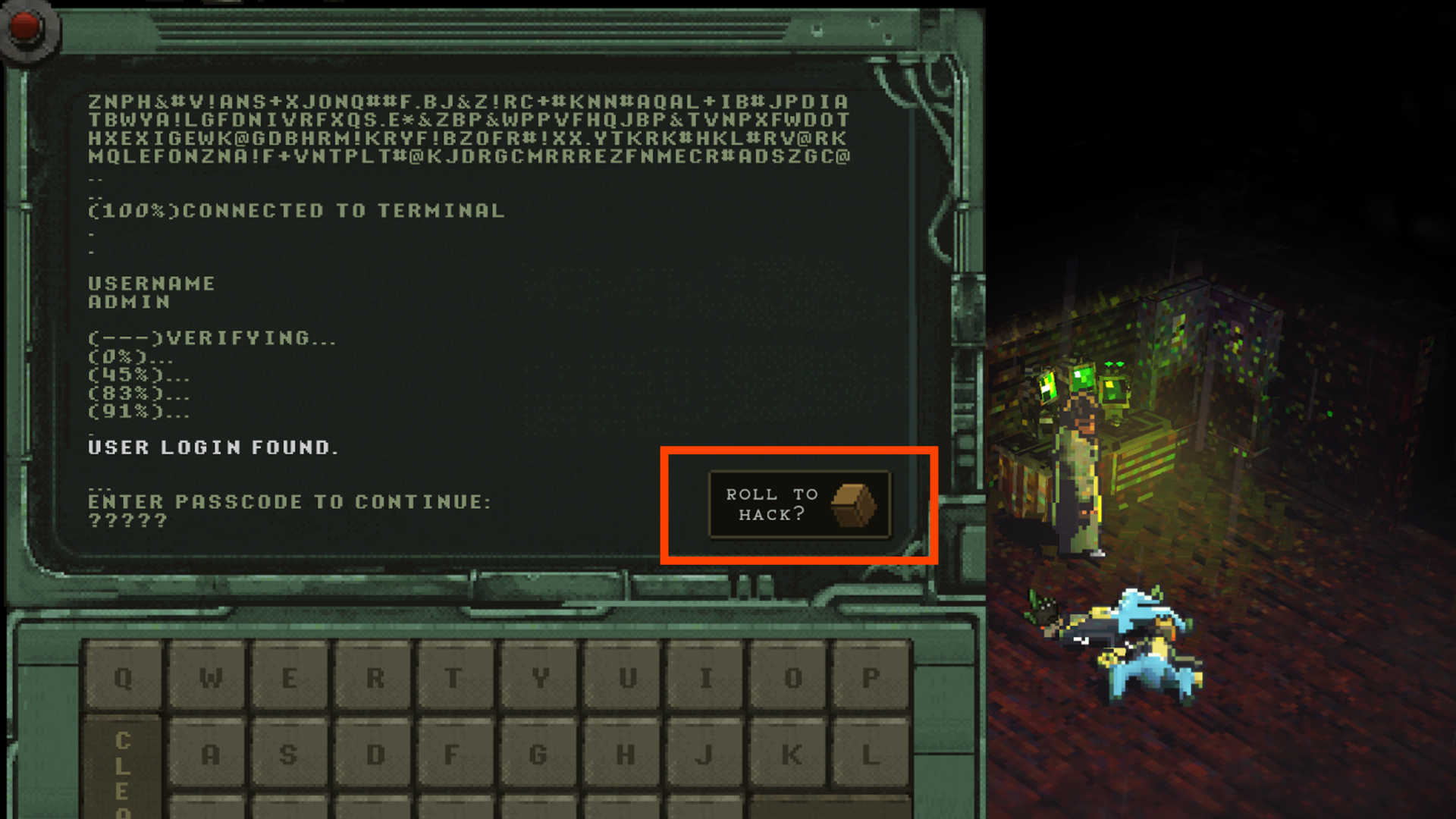 Syndicates fight for control of the colony, but gangs rule the streets. There is power in numbers in bigger fights, and if you become allies with these gangs they’ll provide you with cheap and unlimited companions to join your party.


Each gang has a win-condition for their respect, and there are various ways of determining what that is. Your comrade Pelican’s wire-tapping-like jammer is certainly handy, but finding notes and clues can also fill in and holes in your intel. Chatting with the gangs directly can be a lethal experiment, but their influence is felt by the street dwellers around them. You’re a stranger in this city, chat up locals to hear rumors about the local flavor.

Your terminal map is old and simplistic, and much of the city has changed since its creation. This can still be used as a handy locational benchmark, where you can drag and drop custom icons and jot down notes directly. 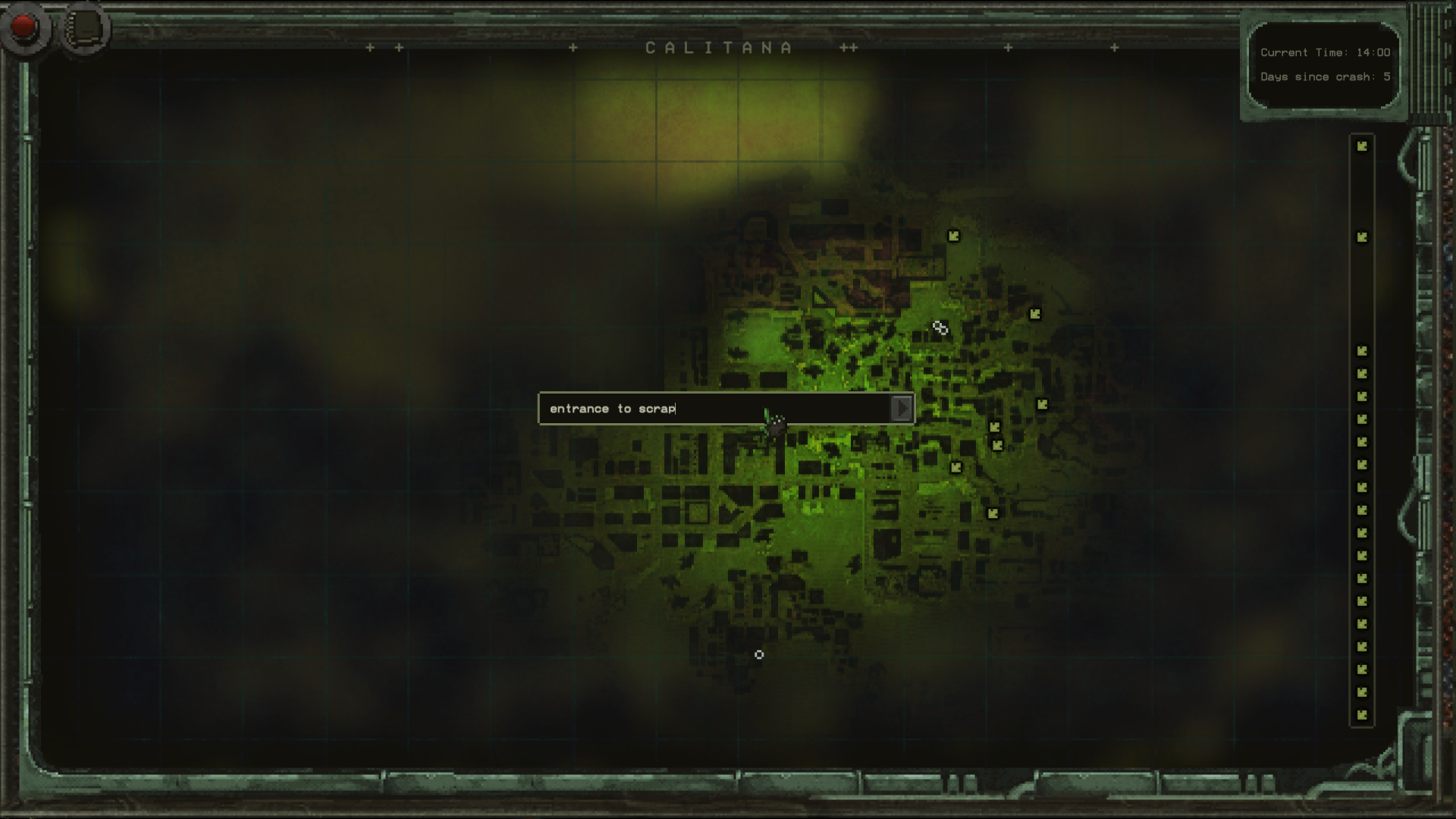 Your character can also pick up notes in world, and these are stored visually on the terminal’s map from where you picked them up. However, important information is also read on signs, or spoken in dialogue. You have access to your onboard notebook at any time to jot things down in, or you could have a piece of paper and pen handy if you’d prefer. Codes, names, or apartment units may only be spoken or read in-world, so it’s always important to write something down if it sounds useful. 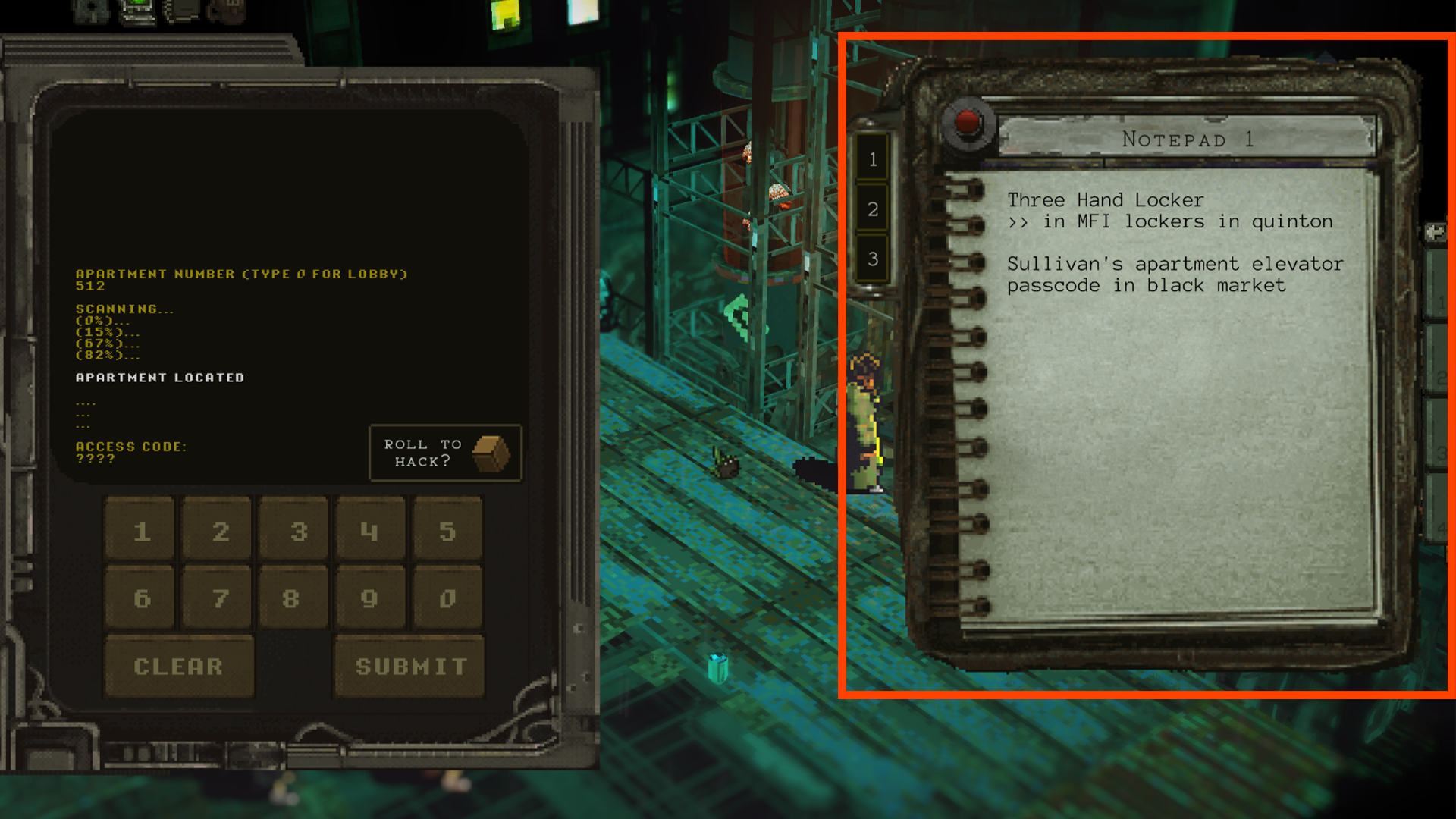 What does this status mean?

This is all about Mechajammer – Beginners Guide + Gameplay Tips; I hope you enjoy reading the Guide! If you feel like we should add more information or we forget/mistake, please let us know via commenting below, and thanks! See you soon!