Playboy Magazines are a set of 50 collectables in Mafia II. This guide excludes the Joe’s Adventures DLC. 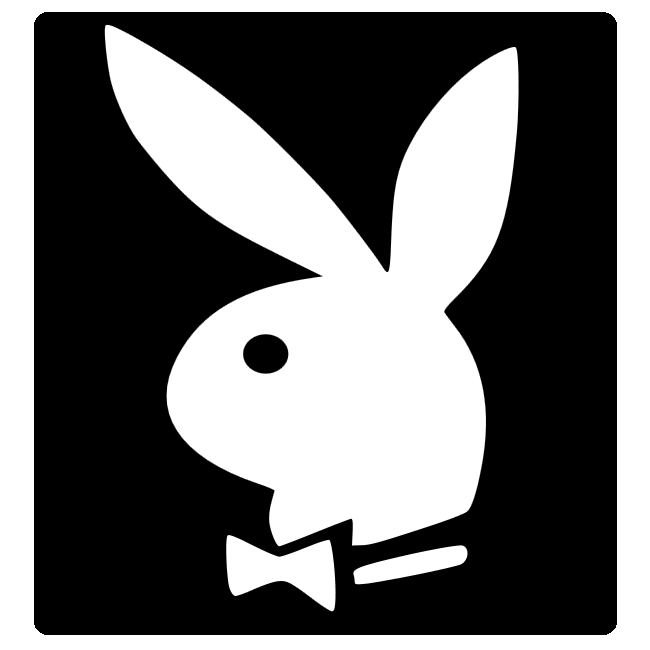 ⭐ They can be collected as you play through each chapter of the game except Chapter 1. Each magazine depicts a centrefold model from the 1950’s – 1960’s era.

⭐ You can view your progress from the main menu under “Extras”, “Collectables”, then “Playboy”
.
⭐ Finding one magazine may earn you the Collector’s Item Achievement.

⭐ Finding all 50 will earn you the Ladies’ Man Achievement.

⭐ The magazines are numbered 1-50, but do not appear in order.

⭐ They must be collected in specific chapters and usually at a particular point in the mission; if you miss one you can select “Load Chapter” from the game menu at any time to replay it.

⭐ If a magazine does not appear at the listed location, you may need to exit then reenter the building or area. If this doesn’t work, replaying the chapter may be necessary.

Chapter 2 – There are two magazines:

Chapter 3 – There are five magazines:

Chapter 4 – There are four magazines:

⭐ On the floor just after leaving the book store, next to a box of books. #9
⭐ From the one above, turn left and it is under the next set of stairs. #2
⭐ After you cross over the ledge on the front of the West Side Mall, it is in the rooftop shelter to the left of some shelves. #8
⭐ In Joe’s apartment building on the first floor by the locked wooden gate (#7)

[Note: Magazine #7 may not be available at the beginning of the chapter]

Chapter 5 – There are three magazines:

⭐ While still in 233 Misery Lane, go up the stairs and it’s in a nook between two doors (#11)
⭐ Inside The Distillery on the first floor, in an office on a shelf, must be gotten before going upstairs (#10)
⭐ Immediately after killing Sidney Pen, it is to the right between three chairs and a storage cage (#12)

Chapter 6 – There are 3 magazines:

⭐ In the prison yard, a magazine can be found behind the bleachers next to the sleeping prisoner. It may be hidden under the grass (#13)
⭐ Head across the basketball court and it’s between a shed and the fence (#14)
⭐ After the fight with the inmate, before leaving with the guard it is on a large industrial clothes dryer (#15)

Chapter 7 – There are three magazines:

[Note. In the Mafia II: Definitive Edition magazine #46 (below) may appear on the kitchen table inside the Scaletta apartment in Chapter 7]

Chapter 8 – There are four magazines:

⭐ After Vito wakes up, look on the kitchen table (#46)
⭐ In the foundry after making the first right turn, it is in a shack on top of a drum (#19)
⭐ In the foundry after the rail yard it’s sitting on the ground next to two barrels (#21)
⭐ Before leaving and getting into the hot rod, go under the stairwell to the building on the left. This leads to a hobo shanty, and it’s next to a bed (#20)

Chapter 9 – There are four magazines:

⭐ After getting the job from Eddie Scarpa, it can be found on the end of the bar in The Maltese Falcon (#41)
⭐ Just after Vito gets doused in sewage, it’s down a short tunnel on the left (#23)
⭐ After dropping in to the slaughterhouse, it’s behind the second scrap bin on the left (#22)
⭐ In the largest room with the two butchers and the armed guard, it is in the back corner next to the counter and the bloody bin (#24)

Chapter 10 – There are four magazines:

⭐ Upon entering the back door, go to the end of the hallway and it’s on a desk inside a room marked “Daily Room” (#25)
⭐ After leaving the conference room take the stairs down to the 16th floor and it’s on the floor (#27)
⭐ On the ground near the control panel of the window washers’ lift on the roof (#26)
⭐ After leaving Joe’s apartment and returning to Villa Scaletta, there is a magazine in the master bathroom between the wall and the shower (#48)

Chapter 11 – There are five magazines:

⭐ While in Galante Mansion, head out into the entrance hall and it’s on the windowsill to the left (#47)
⭐ After the one above, go into the bathroom and it’s on a wicker basket (#29)
⭐ As you enter Scetta Apartment, go directly across and through another door and it’s on the floor between a guy’s legs (#28
⭐ When Joe shows you his apartment’s “new look,” it’s next to his bed on the floor (#49)
⭐ At the Hill of Tara bar, go through the double saloon doors at the end of the bar and it’s on the floor in the back (#30)

Chapter 12 – There are three magazines:

⭐ When you first get to the Sea Gift Fishing Co. warehouse, head straight back and it’s in the corner, behind a bin on the left (#31)
⭐ After the cutscene showing the run-in with the “cops,” head up the staircase into the building and it’s on the floor to your right (#33)
⭐ After fighting past all the thugs, there is one on the far side of the courtyard behind a Shubert Truck #32)

Chapter 13 – There are three magazines:

⭐ After clearing out the dining hall of The Red Dragon restaurant, head up the stairs to the end of the balcony area, and it’s sitting on the seat of a booth (#34)
⭐ Downstairs from the giant Buddha statue on the left side you’ll see an empty room, and it’s sitting on a crate (#36)
⭐ In the large drug manufacturing room, on the north end there is a room with spare weapons, and it’s on a box next to a shelf (#35)

Chapter 14 – There are three magazines:

⭐ While still on the top of the building, look in a corner to the southeast, and it’s behind a short wall (#44)
⭐ After getting to the bottom of the stairs, before climbing over the scaffold, it’s on a pallet to the left (#37)
⭐ Just past the burning doorway, through the first doorway on the right, it’s on the floor (#38)

Chapter 15 – There are four magazines:

⭐ Inside the first room you enter, it’s down the stairs. You have to push past the barricade to go down (#45)
⭐ On the roof, as you approach the telescope room, it will be behind a corner on your left (#39)
⭐ Inside the telescope room by the guardrail of the stairs leading down (#43)
⭐ After the cutscene showing you killing Carlo Falcone, it will be in the center by the control panels (#42)

I hope you enjoy the Guide we share about Mafia II (Classic) – How to Get All 50 Collectable Items in Mafia II + Playboy Magazines + Joe’s Adventures DLC; if you think we forget to add or we should add more information, please let us know via commenting below! See you soon!