Credit to code and namas on the official Discord for collaborating/swapping info with me to locate the missing medallions.


This guide will cover how to find all ten medallions in chapter 5 of Labyrinthine.

The first medallion is located in the alligator swamp. Progress through the swamp as you normally would to collect the crowbar and the keys. When you’re at the building with the keys in it, the medallion is behind the building hanging from one of the corners: 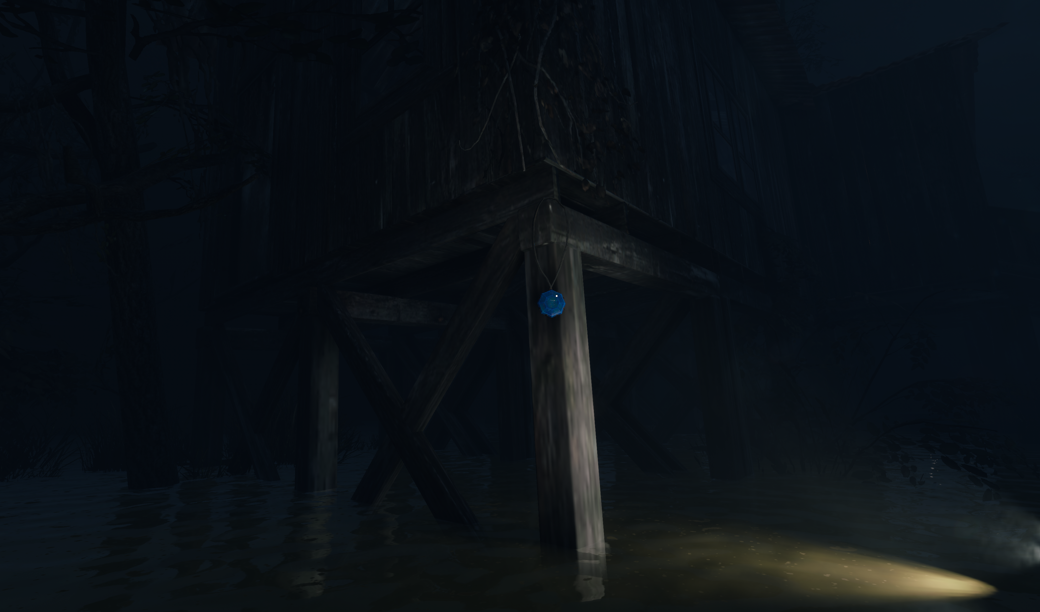 The second medallion is also in the alligator swamp. If you’re progressing from the building with the keys in it, face the entrance of the zone, turn right, and wade through the water. There will be flotsam to climb on if the alligator aggros.


If you’re progressing from the entrance of the alligator swamp, head left instead past the watchtower. Climb up on the flotsam left of the watchtower, then you’ll see the end of a dock in front of you. Wade over to it, and there will be a building surrounded by fences that you can enter. Outside of the building is a well, which has the medallion dangling from it. 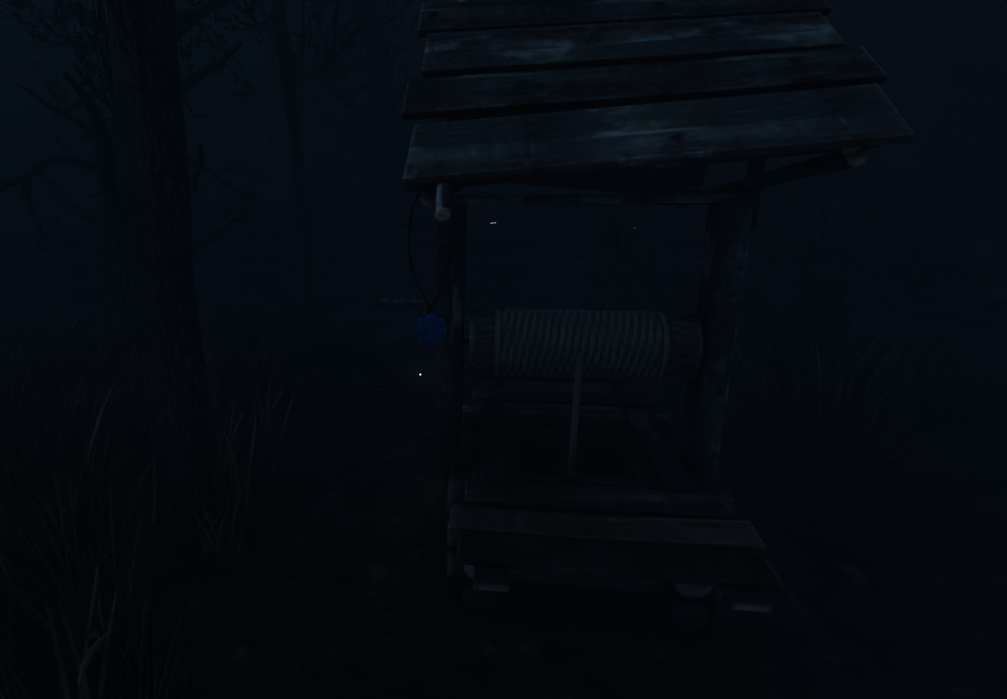 After obtaining the bolt cutters from the watchtower in alligator swamp, proceed to open the gate that was previously locked. Continue on down the wooden path until you reach a fork going left and right. Take the right path, and the medallion will be hanging from a broken section of the walkway. 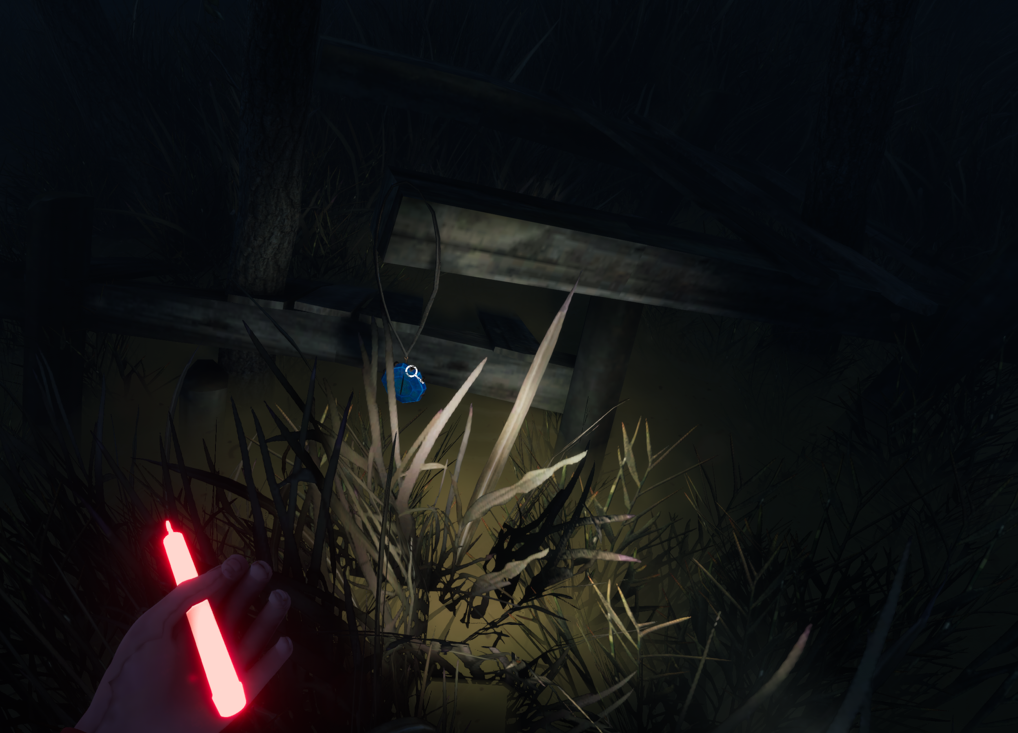 The fourth medallion is in the electric shack puzzle section. Open a couple sluice gates, and on the left side of the opening for one of them will be slightly upraised land. On that land will be a small rowboat with the medallion. 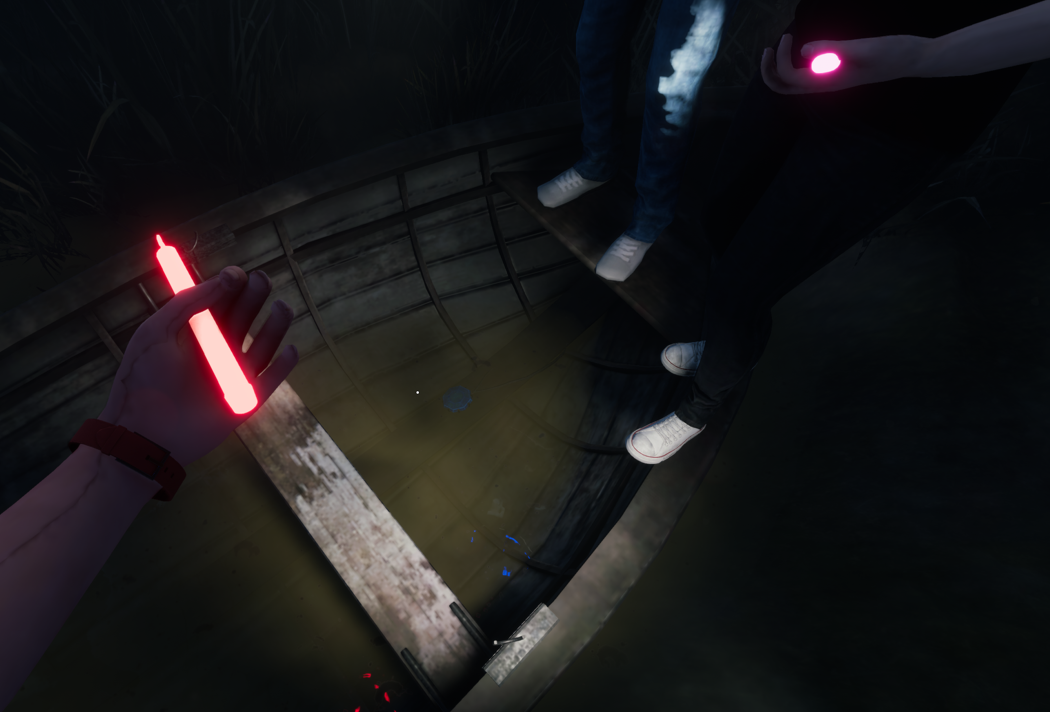 Continue through the electric shack section, and the fifth medallion will be in the final part of it. Outside of the shack is a huge rock mass; circle around it, and the medallion will be hanging from a post at the base of the rock. 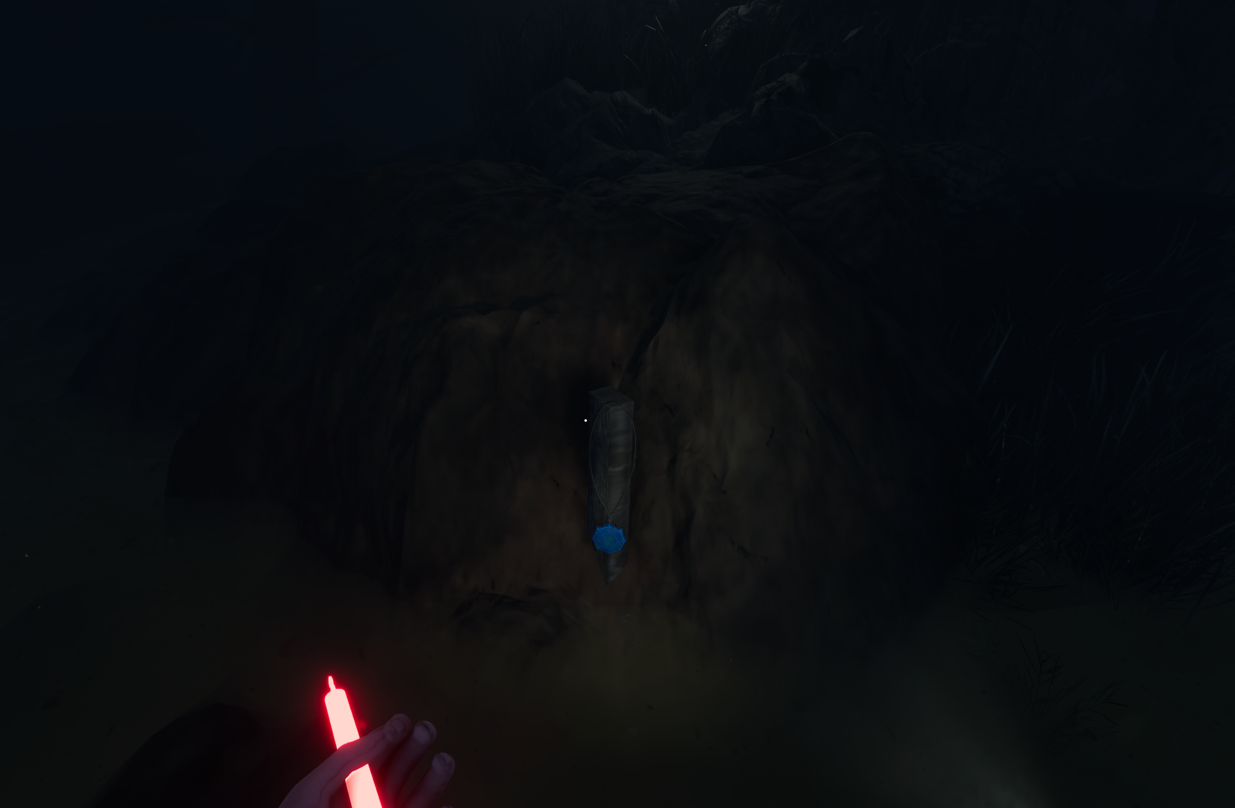 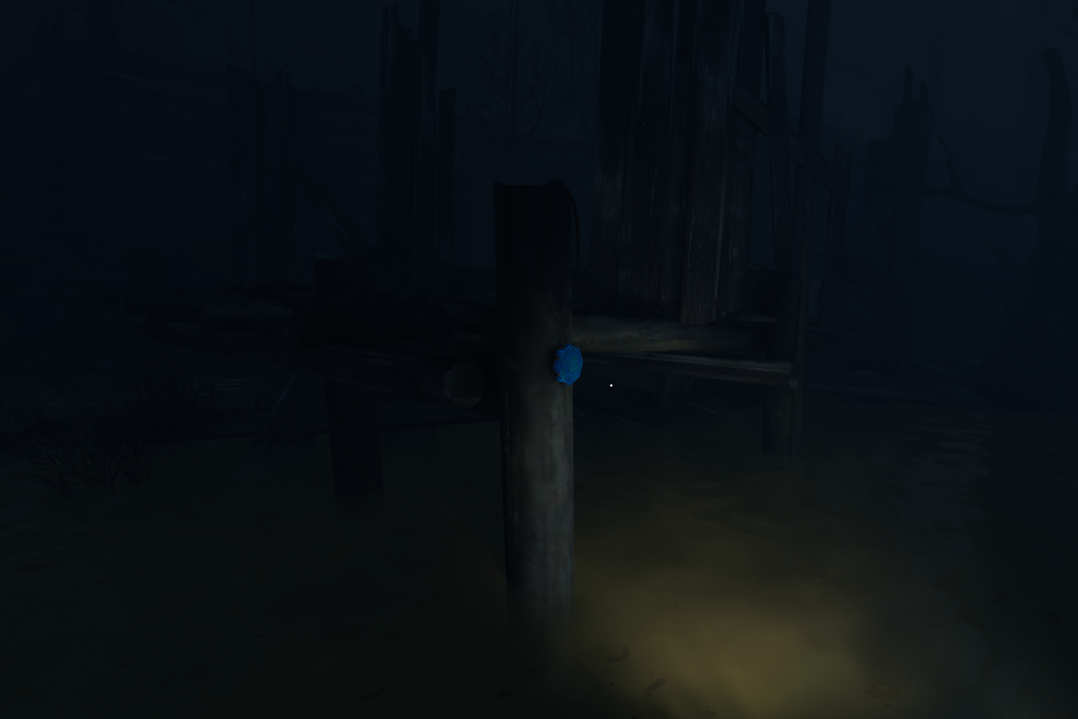 After opening the sluice gates and draining all the water, head under the open sluice gate. As soon as you get to the other side, take an immediate right turn and head into the opening of the closed sluice gate. The seventh medallion will be on the ground by the closed gate. 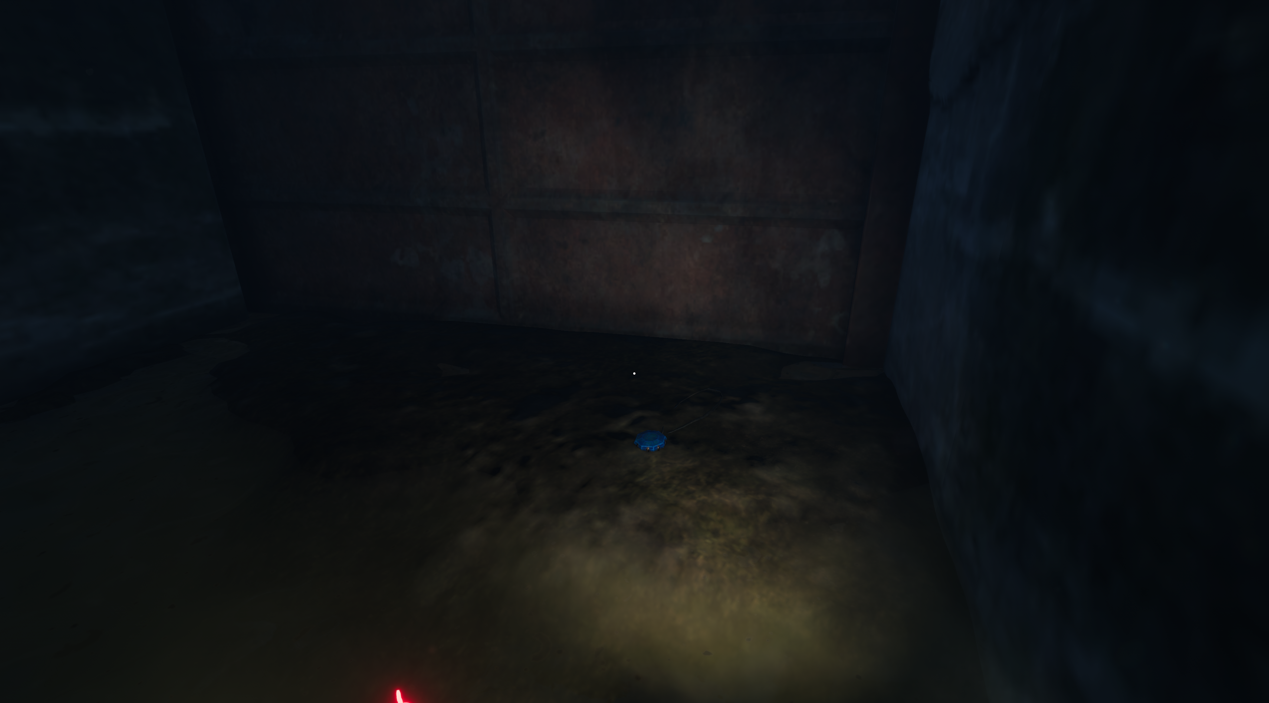 After picking up the seventh medallion, continue on the path and go over the broken building. I call this area “sluice gate field” since you had to open it to access it. Continue across sluice gate field until you see an abandoned fishing boat. It’s much bigger than the rowboat a few medallions ago. Near the fishing boat you’ll see a path that leads you to another broken-down building (not the one you walked over to get to this section). The eighth medallion will be hanging from the front of the broken building. 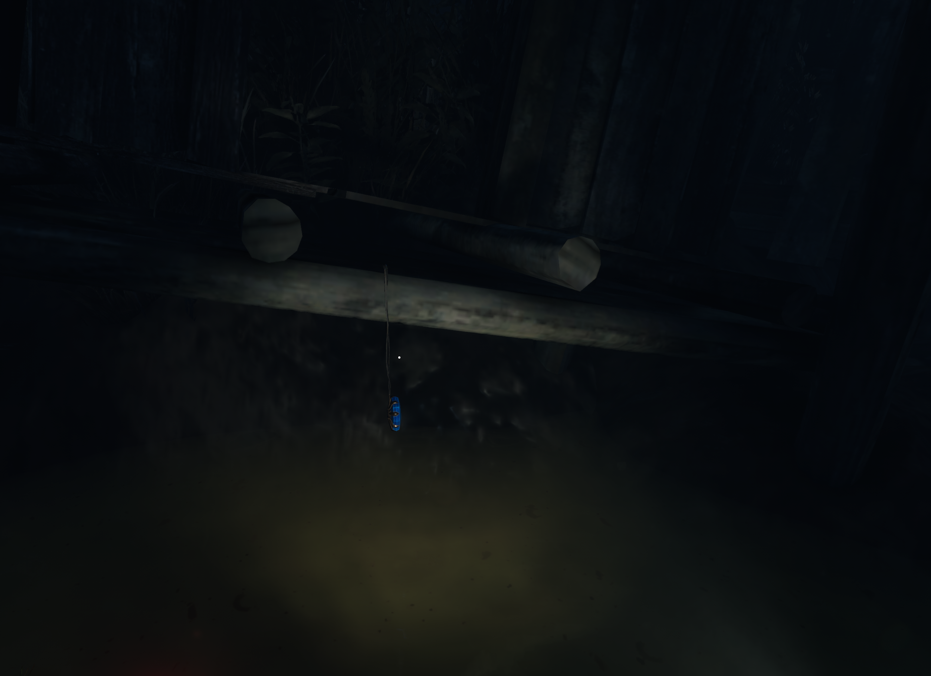 After crossing sluice gate field to enter the docks/town, enter the sawmill. The ninth medallion is on the second floor, down the chute that leads to the water that logs normally would travel down. 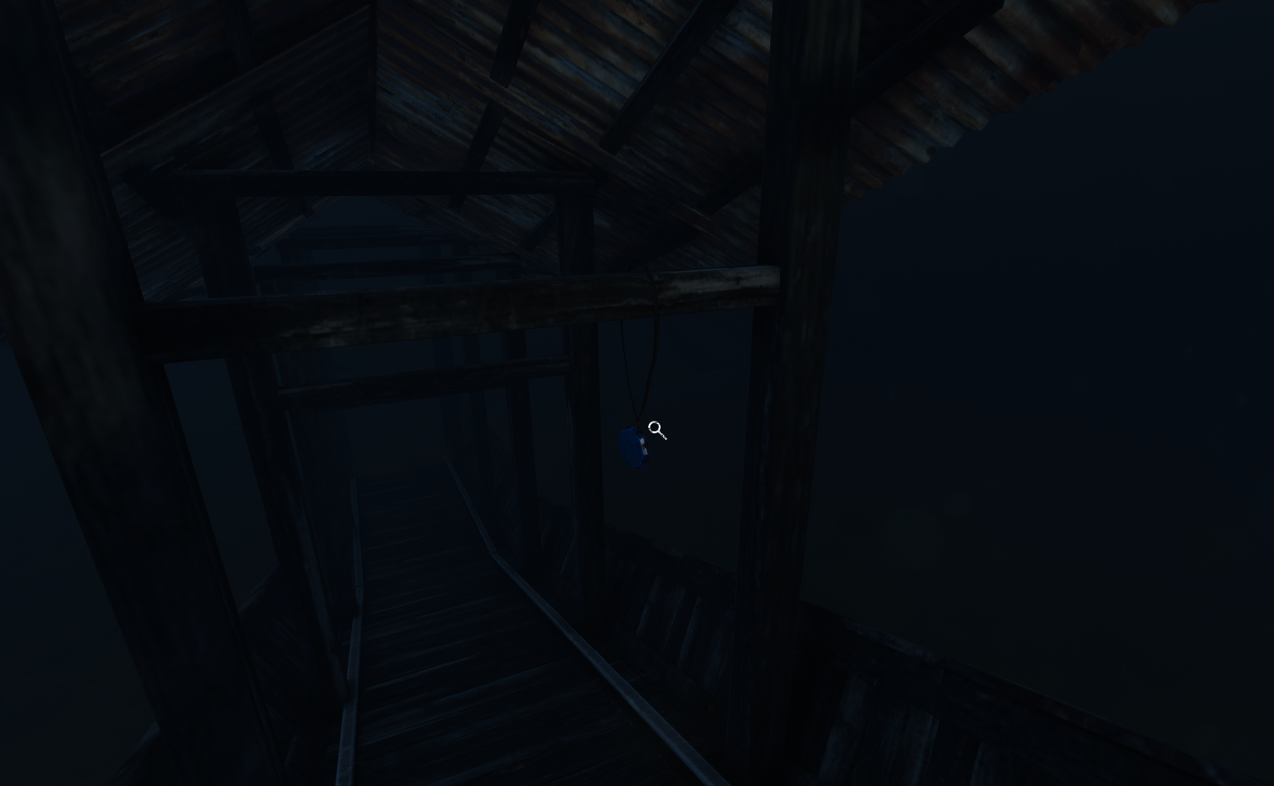 The final medallion can be found in the town section where the fuel spawns, and one of the swamp dogs patrols around. You’ll need to make your way to the end of the wooden walkway where the two broken buildings are. On the left side of the dock is a red building just before the broken buildings. Go into the water next to the red building where you’ll find shallow water, and the final medallion is hanging beneath the house. 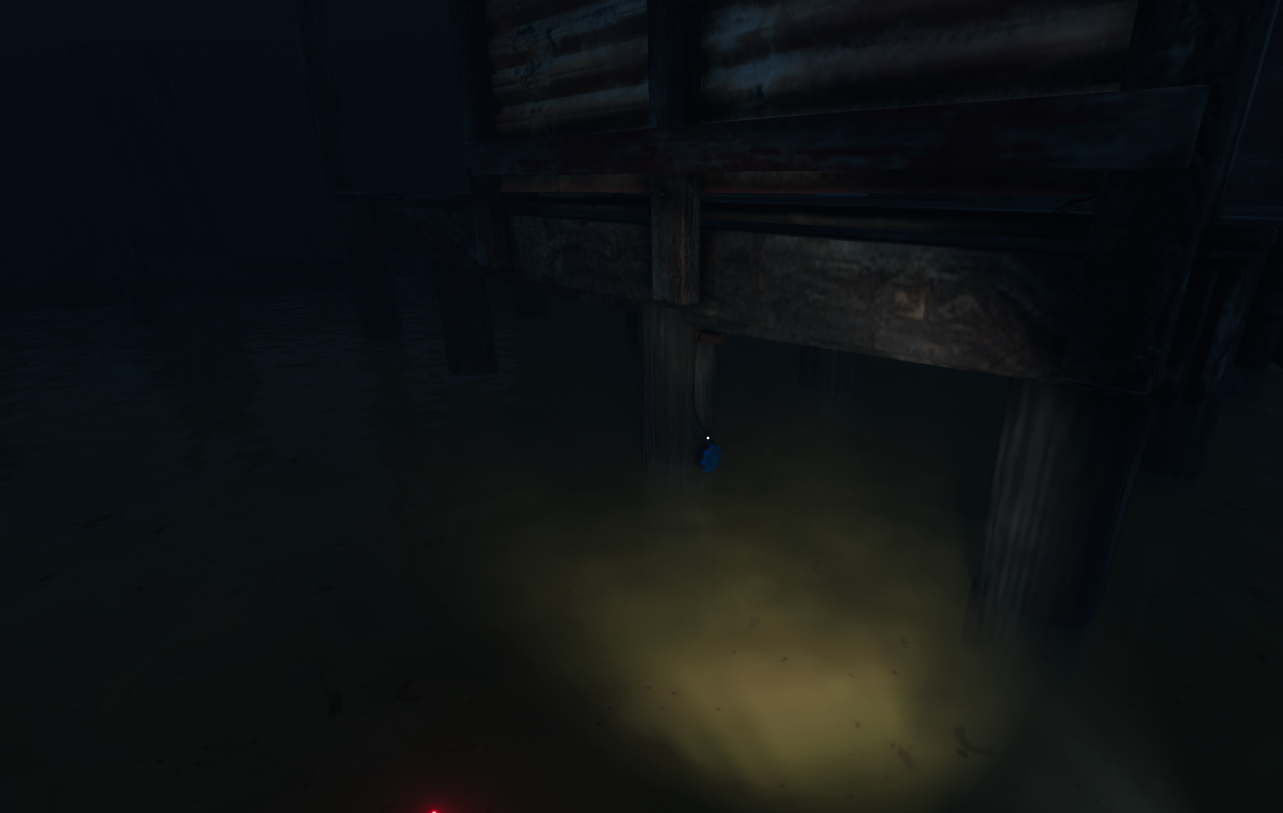 Hope you enjoy the Guide about Labyrinthine – All 10 Medallion Locations – Chapter 5, if you think we should add extra information or forget something, please let us know via comment below, and we will do our best to fix or update as soon as possible!