Your complete guide to all dinosaurs in the game (includes avian, marine, and DLC creatures).

Welcome to the Dinodex, the complete guide to all dinosaurs in the game, including DLC, Avian, and Marine creatures! This guide provides information on each dinosaur’s likes/dislikes, environmental needs, and more to help you build your dream sandbox park (or to help you get through the story missions)!


While I needed to shorten the guide’s length to fit here on Steam, the spreadsheet version of my guide offers more information! You can see each dino’s family, time period, default traits, and more! Did you know that Albertosaurus is in the Tyrannosaurid family, or that Tyrannosaurus Rex actually lived in the Cretaceous era instead of the Jurassic era? Now you know! 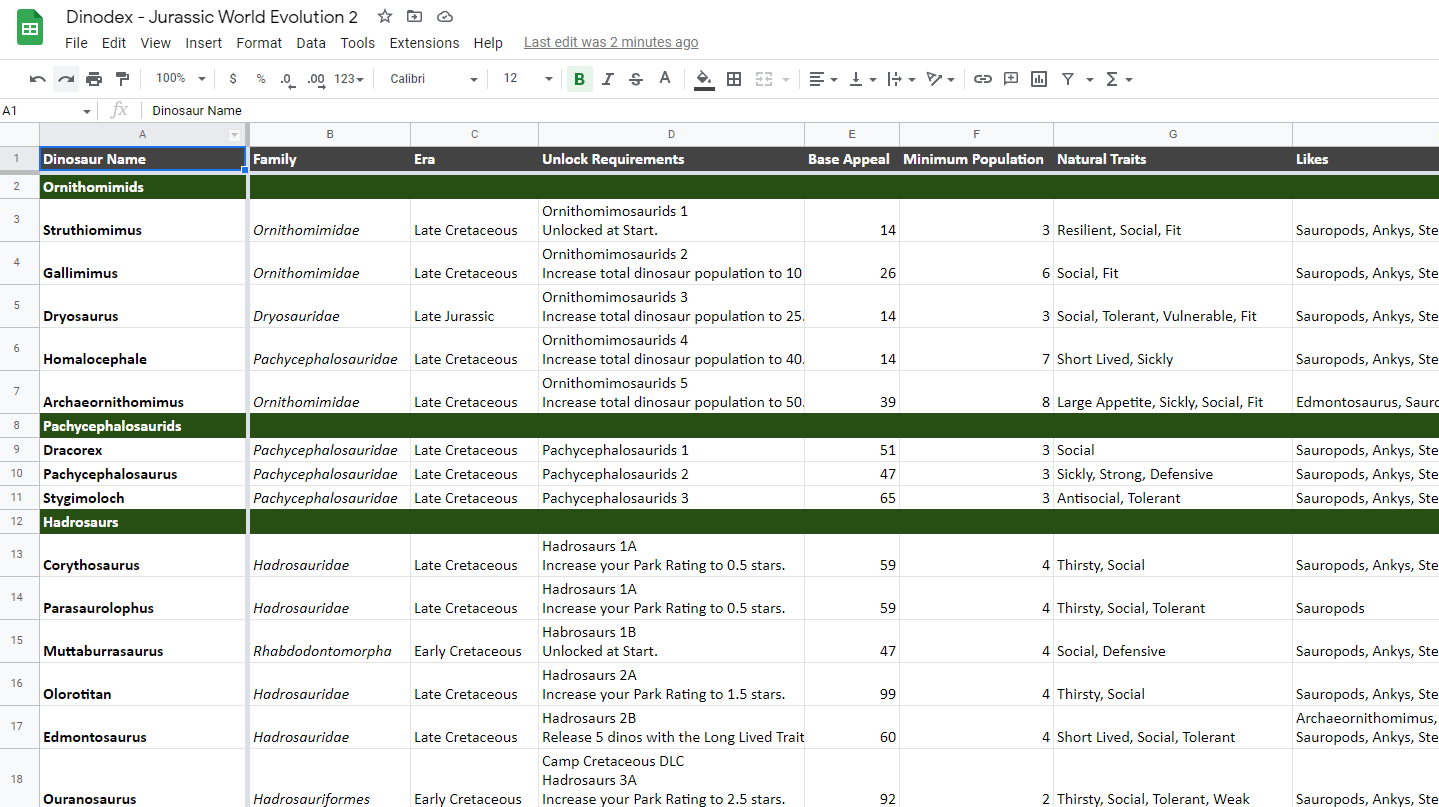 The spreadsheet version may not open or display properly on all devices. For those who prefer the Steam guide version, read on below!


All categories are divided into different chapters you can click on –> 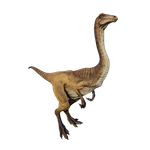 Ornithomimids are gentle, bird-like dinosaurs that stand on 2 legs. By default, they are often born with the Skittish or Social traits. While these animals were likely omnivorous in real life, they are all herbivores in Jurassic World. The Homalocephale is actually in the Pachycephalosaurid family, however it is categorized under Ornithomimids in the game for some reason. 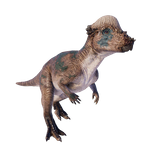 Pachycephalosaurids are 2-legged herbivores with hard, thick skulls. They often scrap with each other and sustain concussions or other injuries. The Dracorex (D. hogwartsia) is named after the famous school in Harry Potter. 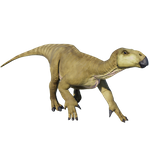 Hadrosaurs are duck-billed dinosaurs that can stand on 2 or 4 legs. They are non-aggressive and typically need a lot of water. They often come with the Thirsty or Social traits. 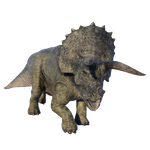 Ceratopsids are 4-legged dinosaurs with horns and large, bony crests. These dinos can occasionally be aggressive towards park rangers, fences, or each other. All of them come with the Social trait by default, but they can also occasionally come with the Aggressive trait. 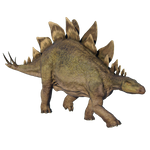 Stegosaurids are herbivores with 2 short front legs and 2 longer hind legs, built for grazing on low plants while keeping their dangerous tails held high. They are thought to have some of the smallest brains of all dinosaurs, and often come with the Short Lived trait by default. 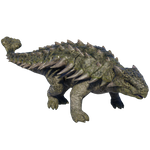 Ankylosaurids are 4-legged herbivores covered in tough, bony plates called osteoderms. They all come with the Defensive trait by default, but some are also Needy or Antisocial. Note that the Ankylosaurus has a security level of 6, so it can break through the highest-tier of fence.


The Crichtonsaurus is named after Michael Crichton, an author who wrote some kind of novel about dinosaurs, that was later turned into a movie, and then a video game. 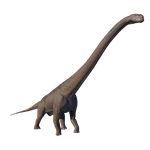 Sauropods are the largest land animals to ever walk our planet. They often come with the Large Appetite gene and require a lot of food and space to feel comfortable, but luckily, they do not need to be in large herds. 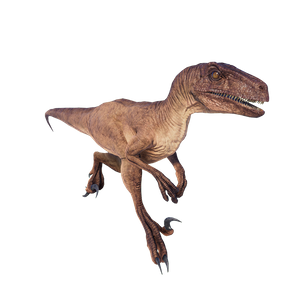 These small carnivores are 2-legged predators that evolved into modern-day birds. Many of them had feathers, though they could not yet fly. Small carnivores can exhibit pack hunting behaviors in this game if you give them an herbivore to attack – definitely something to look at! 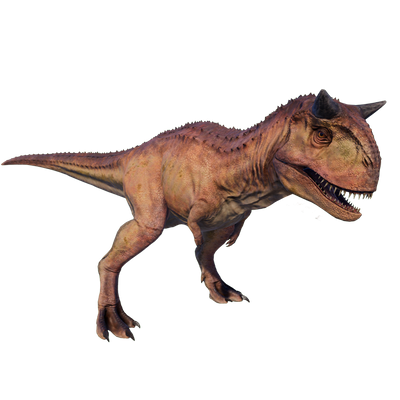 Medium-sized carnivores are interesting because some of them can co-habitate with each other. As long as you keep them comfortable and they don’t have the Aggressive trait, species that like each other will never attack each other. Keeping these carnivores together is a good way to get some high appeal in your park. 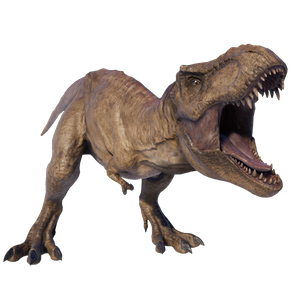 Large carnivores are the apex predators of the game, and the largest predators to ever walk the Earth. Most of them are solitary and come with the Aggressive or Large Appetite genes. Make sure you can keep them happy before you have them in your park! 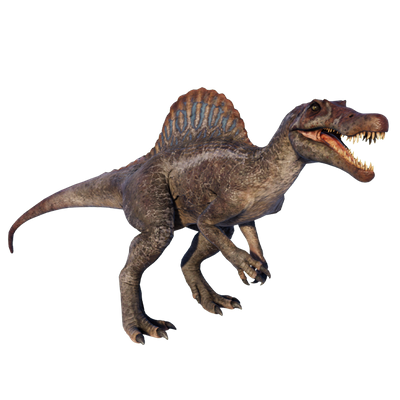 Piscivores are fish eaters, so you must provide them with a fish feeding station. All 3 of these species are in the Spinosauridae family and are closely related to each other. These semi-aquatic dinos come with the Thirsty trait by default and require a lot of water in their enclosures.


You may notice that Spinosaurus’ base appeal is slightly higher than Tyrannosaurus’, meaning it is the canonically cooler dinosaur. Don’t @ me. 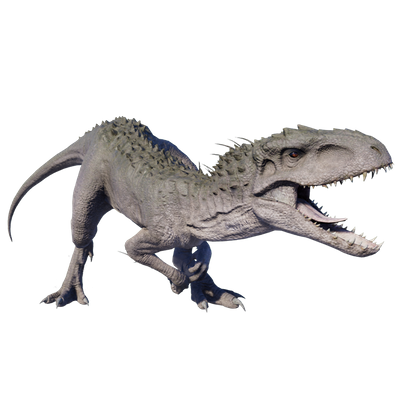 Hybrids are the flagship dinos of the Jurassic World series. These fictional, carnivorous dinos will almost always come with the Aggressive and Sickly traits.


The Indominus Rex can be kept with Velociraptors, as long as the Indominus is the Alpha. If you do it right, they will never fight. For info on how to ensure who is the Alpha, please see my Cohabitation/ Alpha Dynamics guide here on Steam. 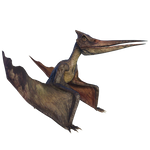 All avian reptiles are piscivores (fish-eaters) and need to live in an Aviary. The Aviary needs to be a minimum of 4 pieces large.


The Maaradactylus (M. spielbergi) is named after Steven Spielberg, the director of Jurassic Park. 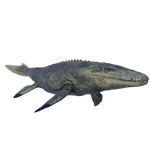 Marine reptiles require a Lagoon at least 4 pieces large. They all eat Fish except for the Kronosaurs and Mosasaurus, who also eat Sharks. The Mosasaurus has the HIGHEST appeal in the game by far.


The Attenborosaurus, discovered in England, is named after David Attenborough.

All images are from the official website and all information was taken directly from the game. I make no money from this guide but I hope it helps you 🙂


If you have any questions or comments, please write them down below!

I plan to update this guide with the new Dominion DLC after it is released.

This is all about Jurassic World Evolution 2 – Full Guide Introduction & Spreadsheet Link; I hope you enjoy reading the Guide! If you feel like we should add more information or we forget/mistake, please let us know via commenting below, and thanks! See you soon!