This guide will provide you with some tactical advantages whatsoever.

– A Russian dude with a red scarf.

In this guide , i’ll provide you with some tips on how to play Outpost mode with great coordination and awareness in order to gain a victory.

As you already know , in Outpost mode , you will put on a defense posture , enemy will rush to your position relentlessly and teamwork are important and priority in this mode.

Your team will consist of 8 players against 15-20 enemy A.I that have fast respawn time.

Without further do , let’s begin the first topic !

I’m sure you play this game a lot , hence you could familiarised yourself with the surrounding terrain.

I’ll provide an example , The hillside map , a.k.a new Sinjar. 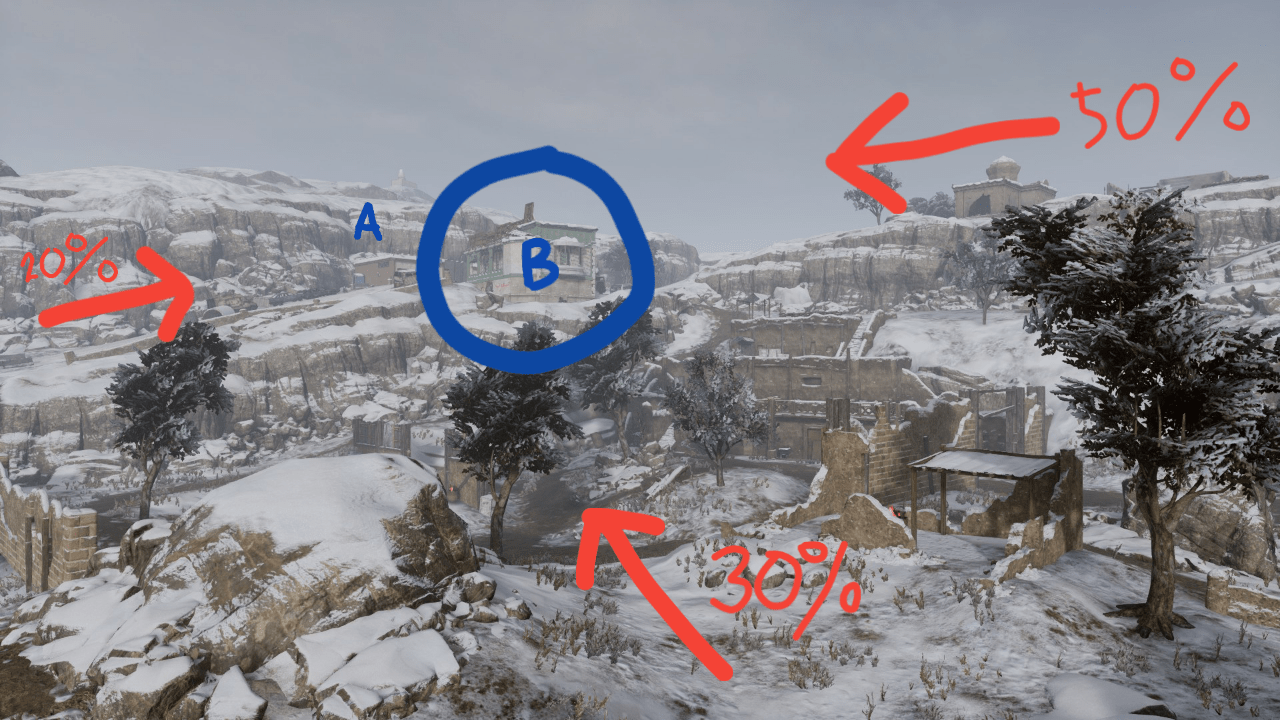 As you can see in the image , the blue color indicate defense point (objectives A and B).

This map is my most played map in this game.

From what i can tell you , Objective B (the blue circle) is the most defensive one , so consider defend this one more instead of Objective A.

As shown in the image , enemy mostly spawn near the destroyed building (the 50%) , enemy spawns normaly under the cliff (the 30%) and enemy spawns rarely in the long road (the 20%).

As far as i can tell , enemy will spawn about 5 seconds long at the 20% entry point.

It’s important to identify enemy’s position in order to provide tactical advantages for your team.

Extra tips , always spam ” Enemy spotted ” button when you saw hostile combatants to alert the rest of the team.

Since i can’t provide a picture of them because standing still during a gunfight is a suicide , i can provide you with some info’s on these dudes.

You will encouter five types of enemy :

Armed with a mere pistols and molotovs , without having any armor , this type of insurgents are the easiest to deal with , one good ol’ headshot is enough.

Upon dying , they have 80% chance to drop a molotov and it’s very useful to deny an entry , giving you an enough time to safely reload your weapon.

However they posed a serious threat while in large numbers.

No need to introduce this one.

This piece of trash are a pain in the butt.

Always make this your number one target.

If you cannot drop them with your gun , USE MORE GUNS !

They just respawn all the time , keep noted.

Quite easy to drop them , since they have no armor.

Pose a normal threat to you , but the danger increases as their numbers grow.

You can recognized them with the blue camo uniform and black balaclavas.

Require more rounds to drop them as they wears a light armor and heavy armor.

Start to respawn in 4th wave until 7th wave.

And finally , the main threat for the security team.

They always wear red camo’s , and easily recognized with those hockey mask.

You can tell them they coming when the respawn said ” Grenadier / Rocketman / Blaster Wave “.

Since they armed to the teeth , they carry Famas With GL’s , RPG’s , MG3’s And Grease Guns.

Make sure you have a high-caliber weapons to deal with this type of hostile. Pistol rounds are useless against unless it’s a headshot.

I will suggest some good weapons to fend them off easily while wrecking up a huge kill counts. 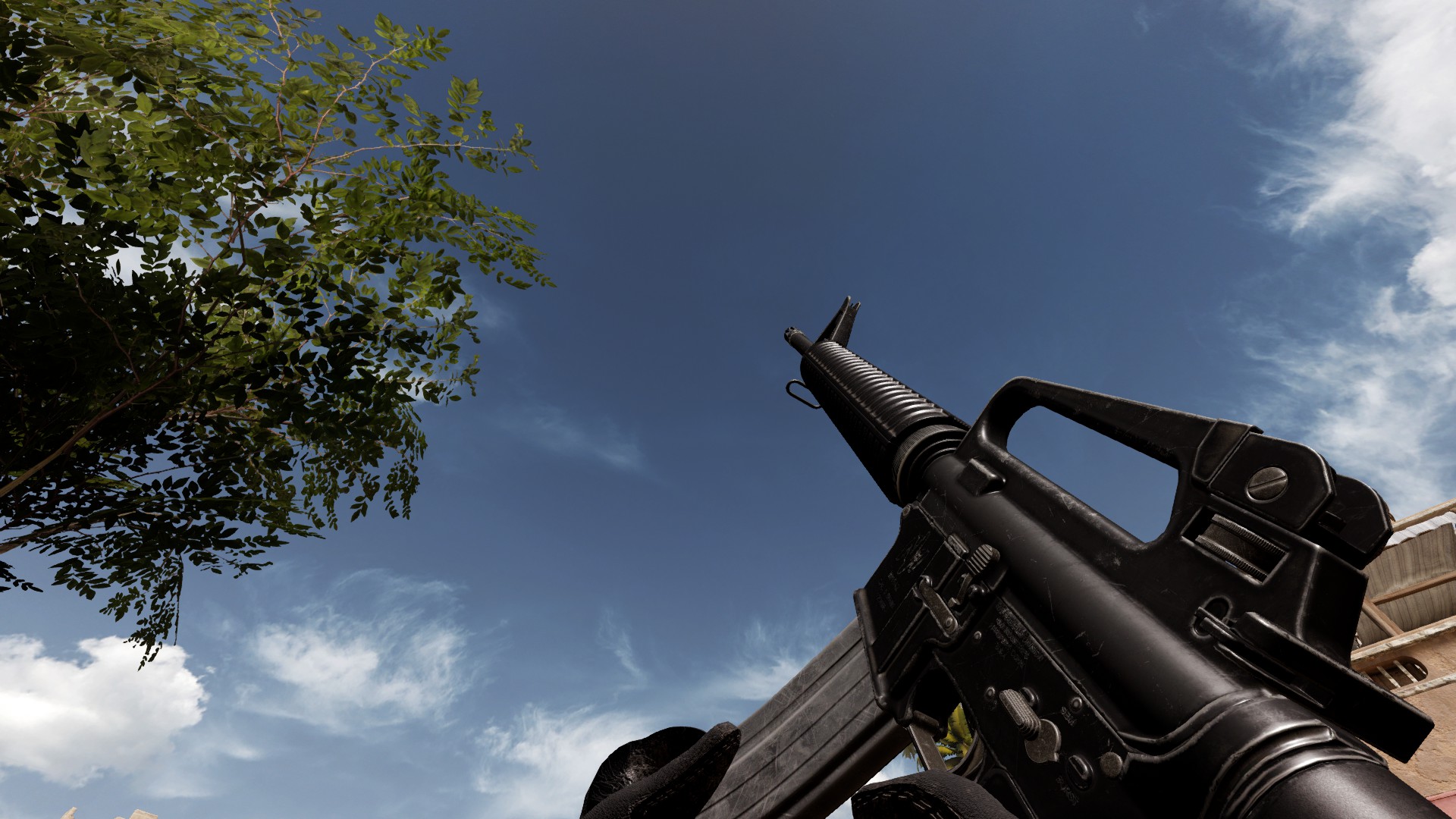 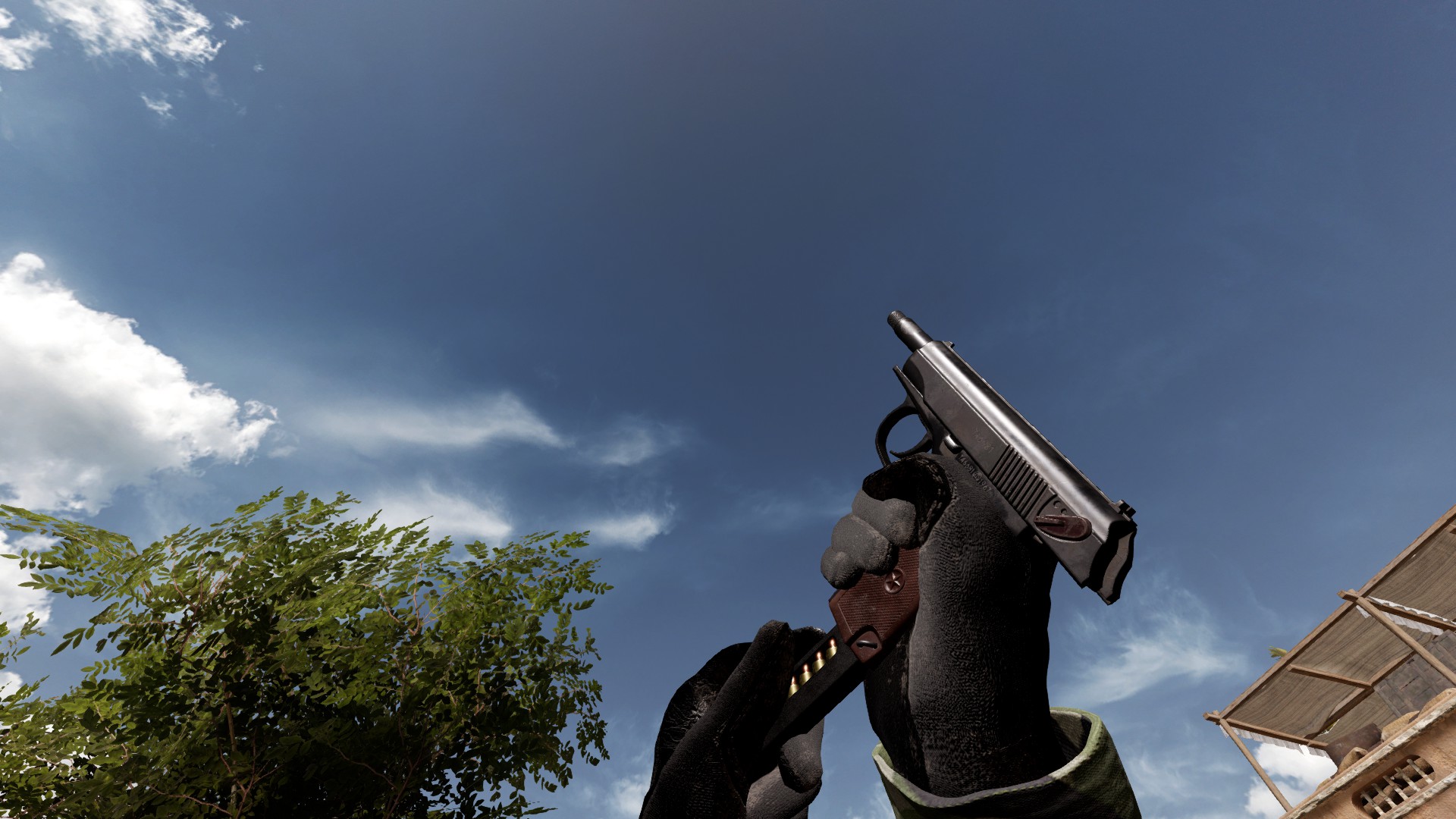 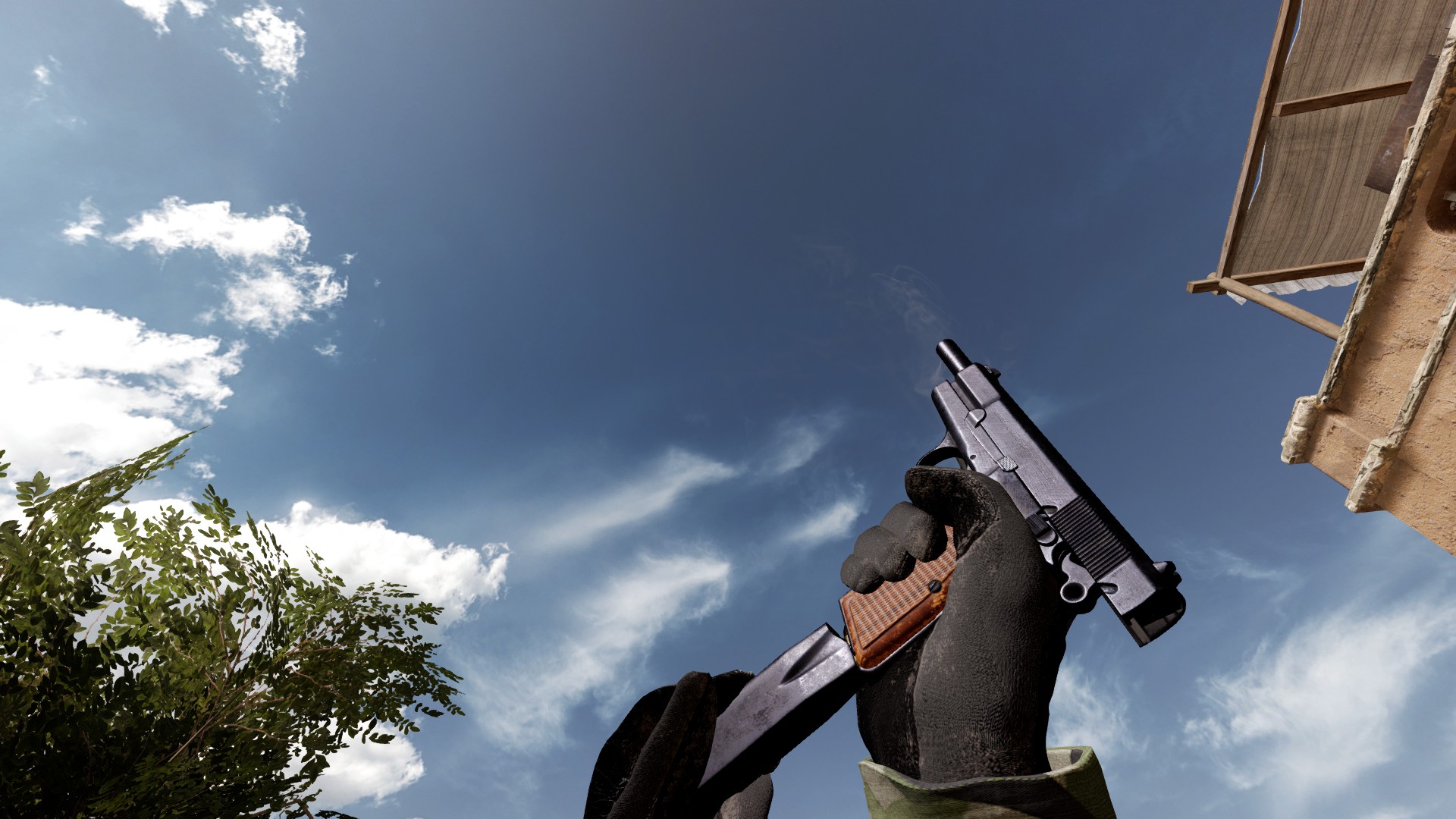 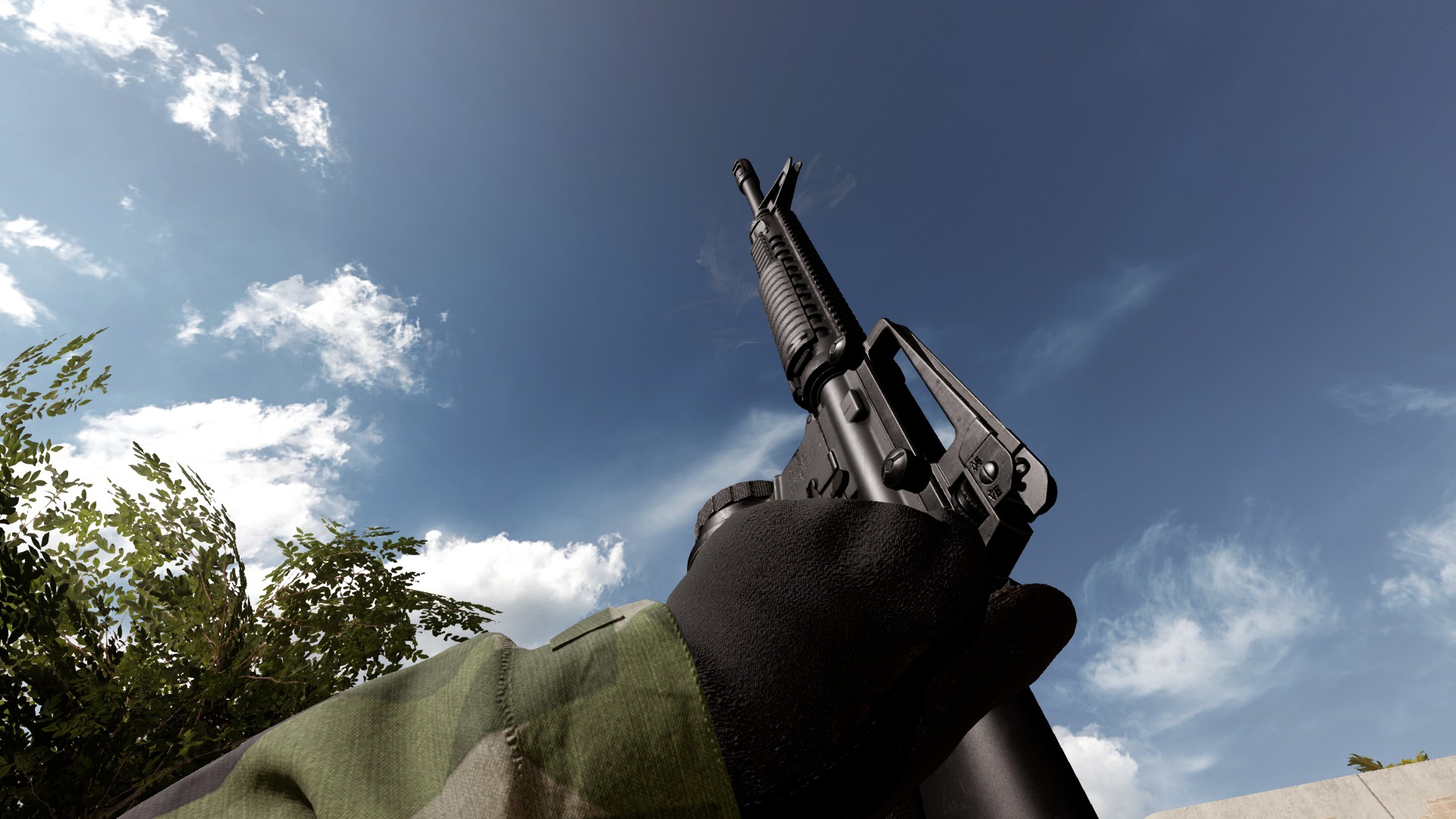 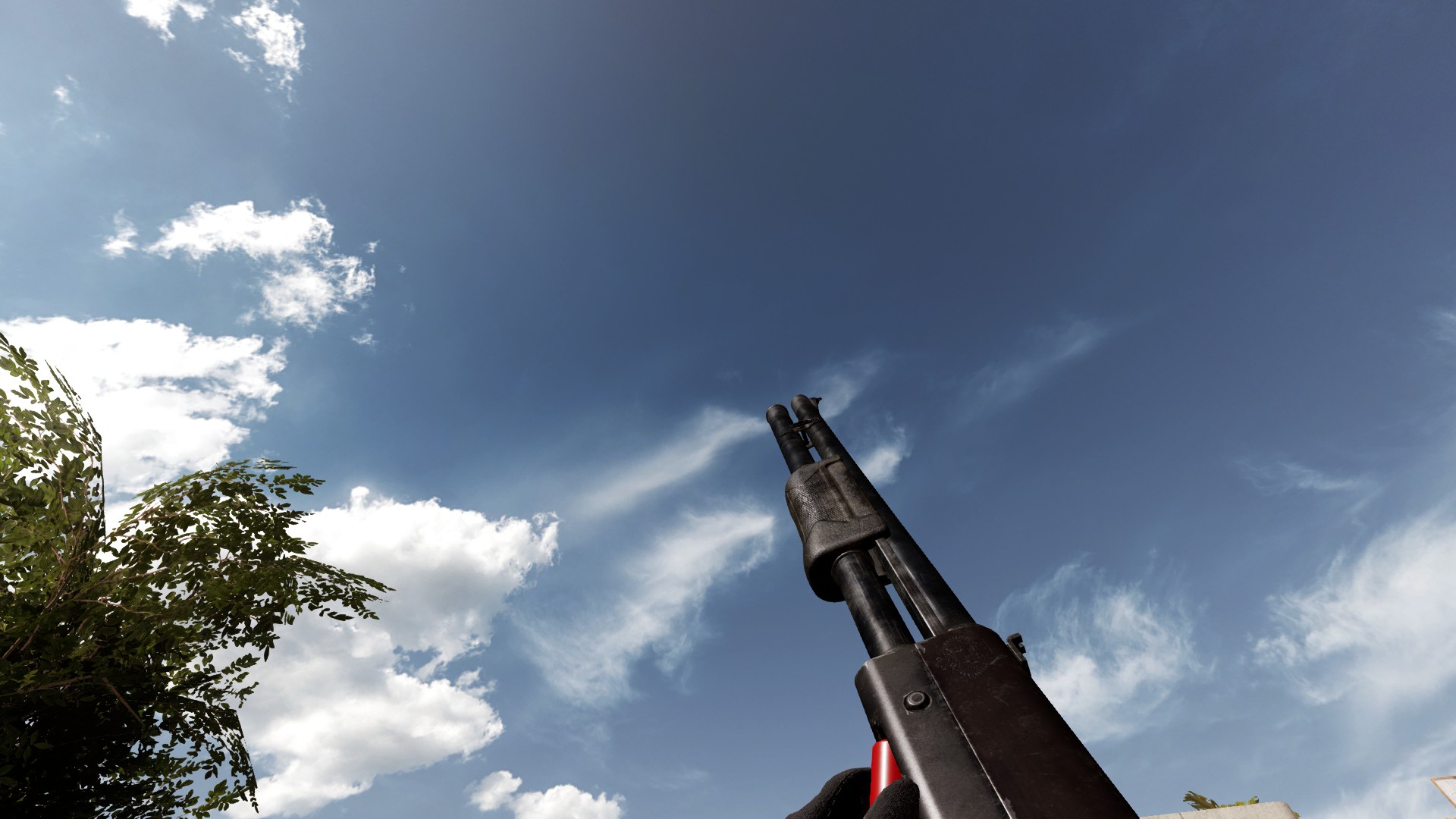 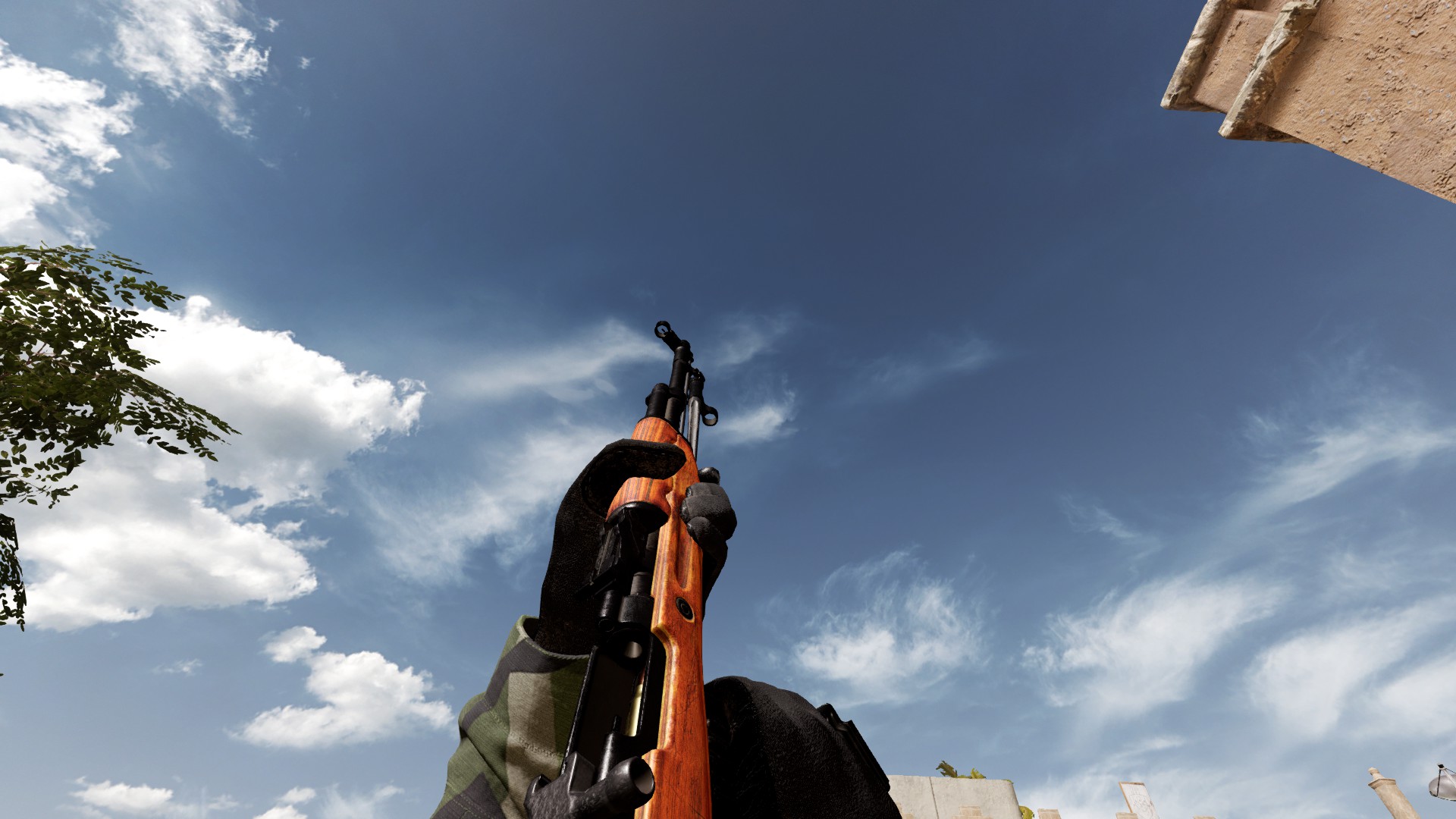 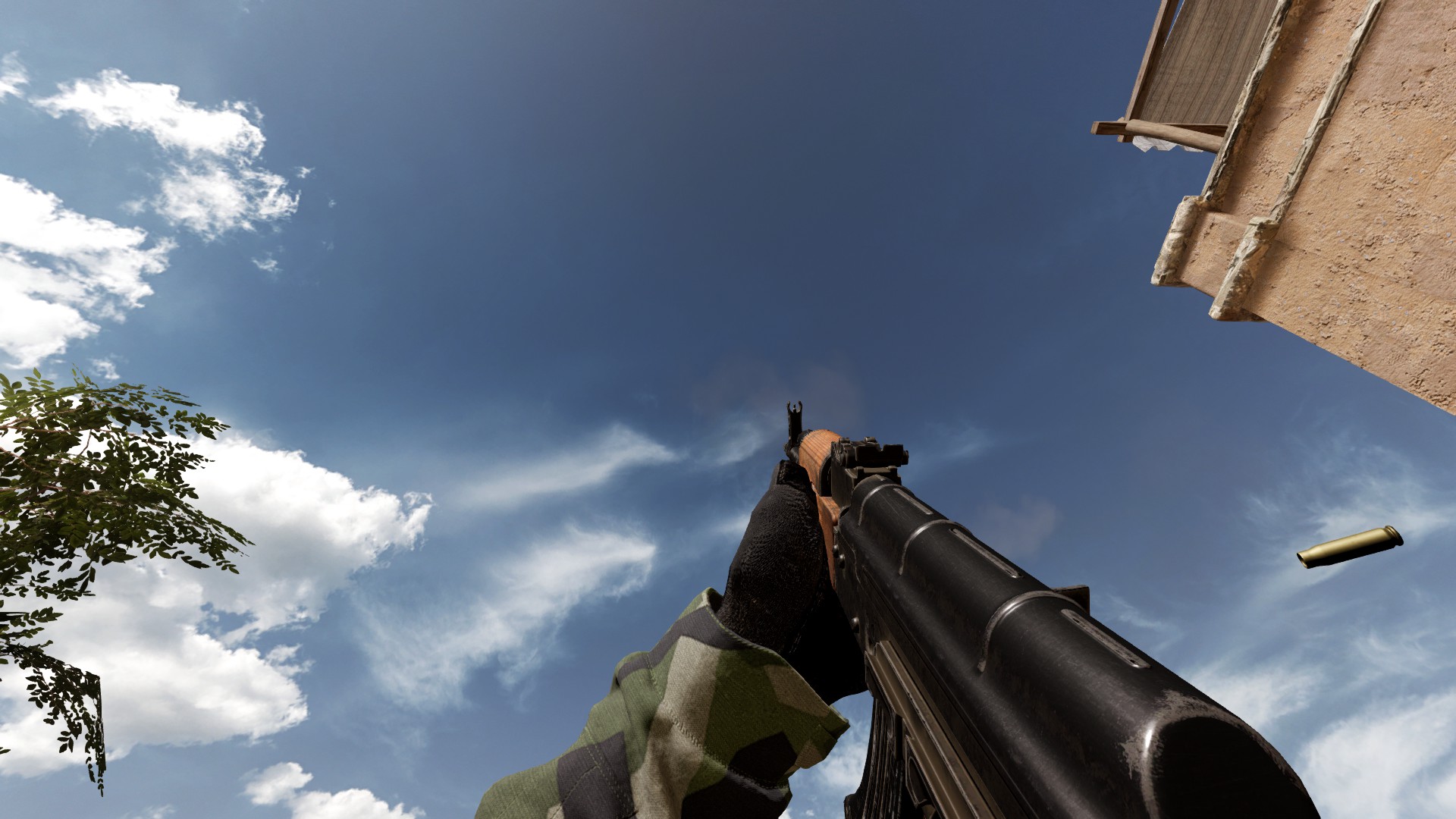 Average assault rifle.
Packs a quite punch (7.62x51mm)
Not so cheap (3 supply points) 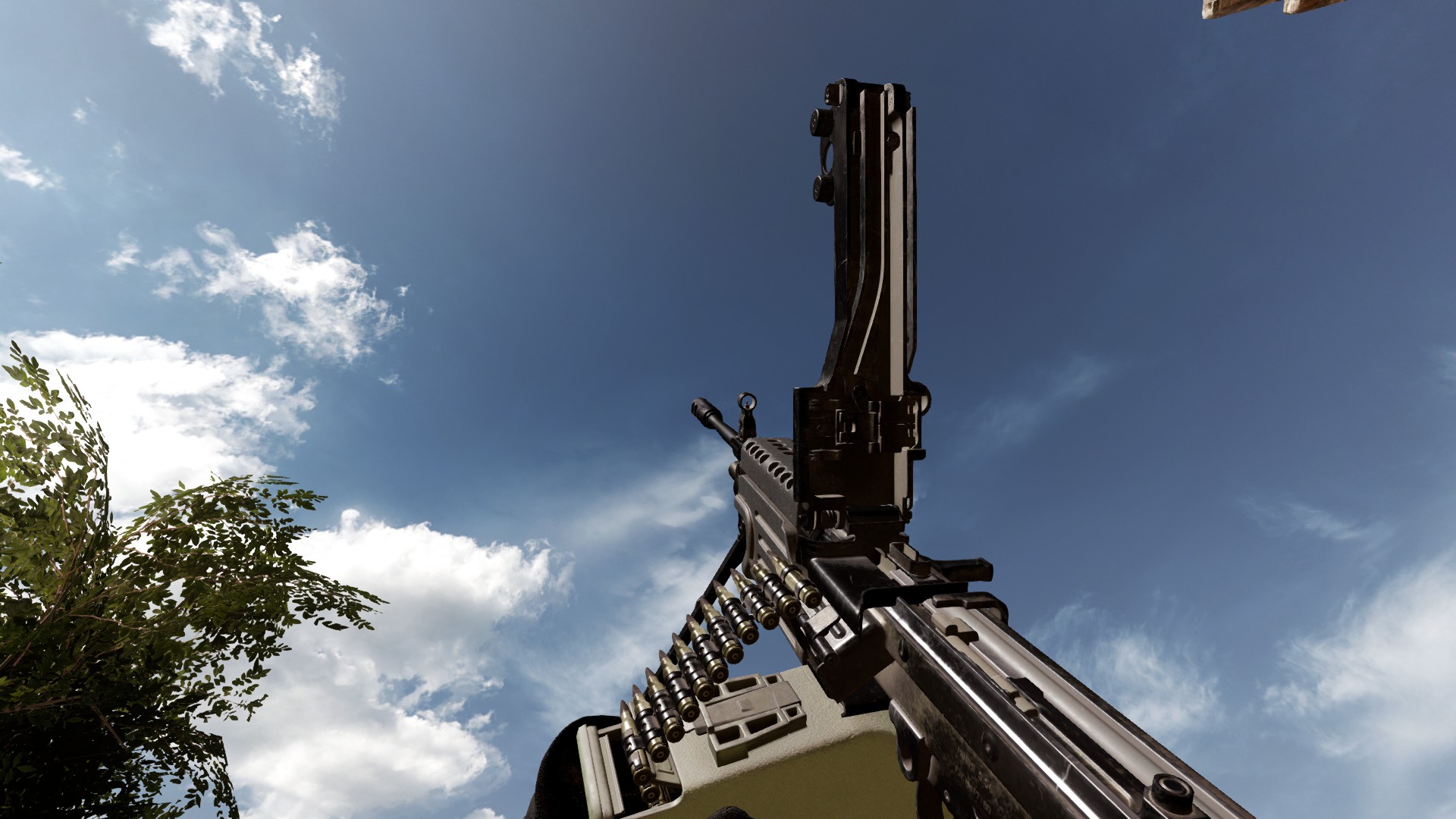 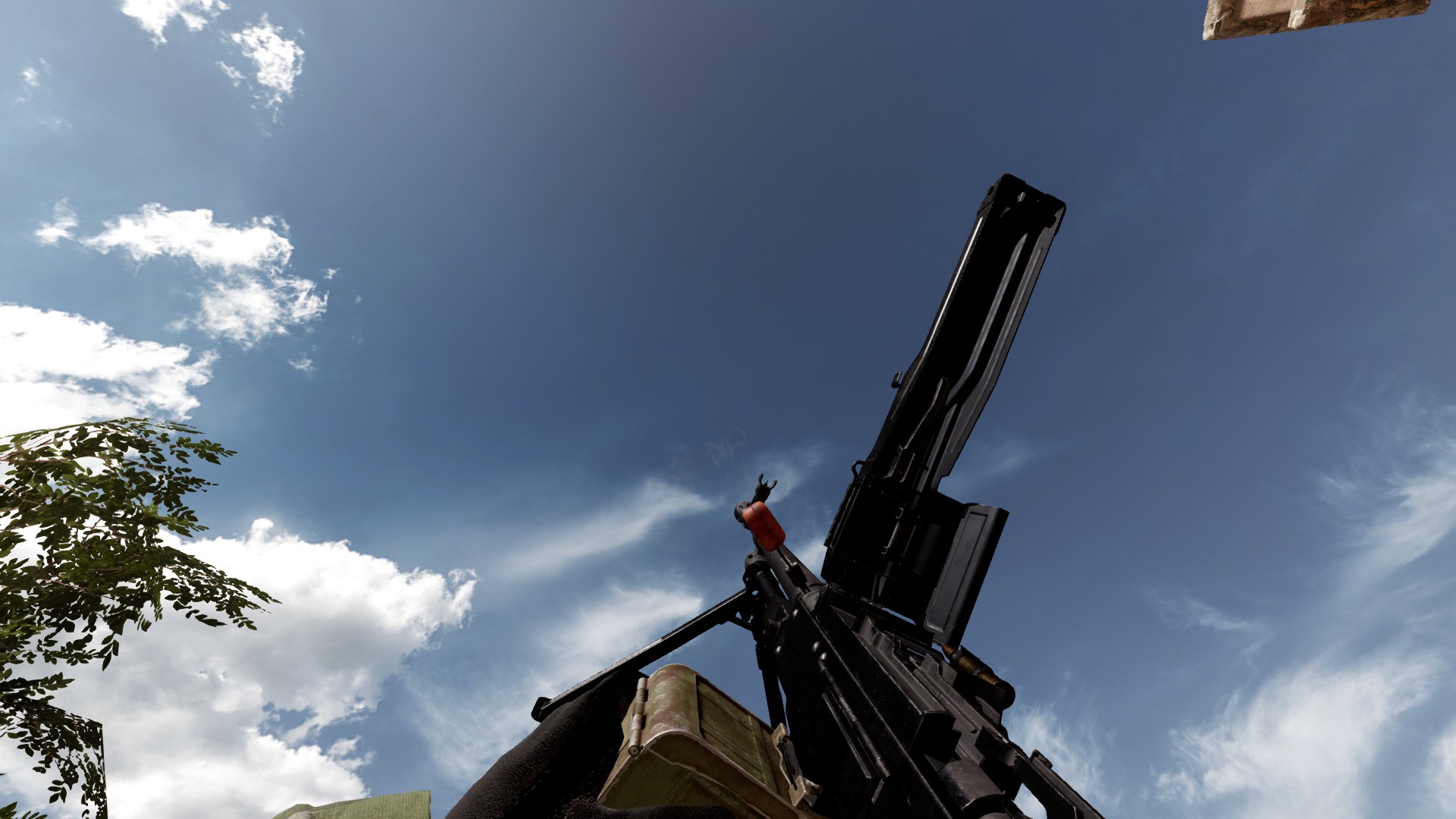 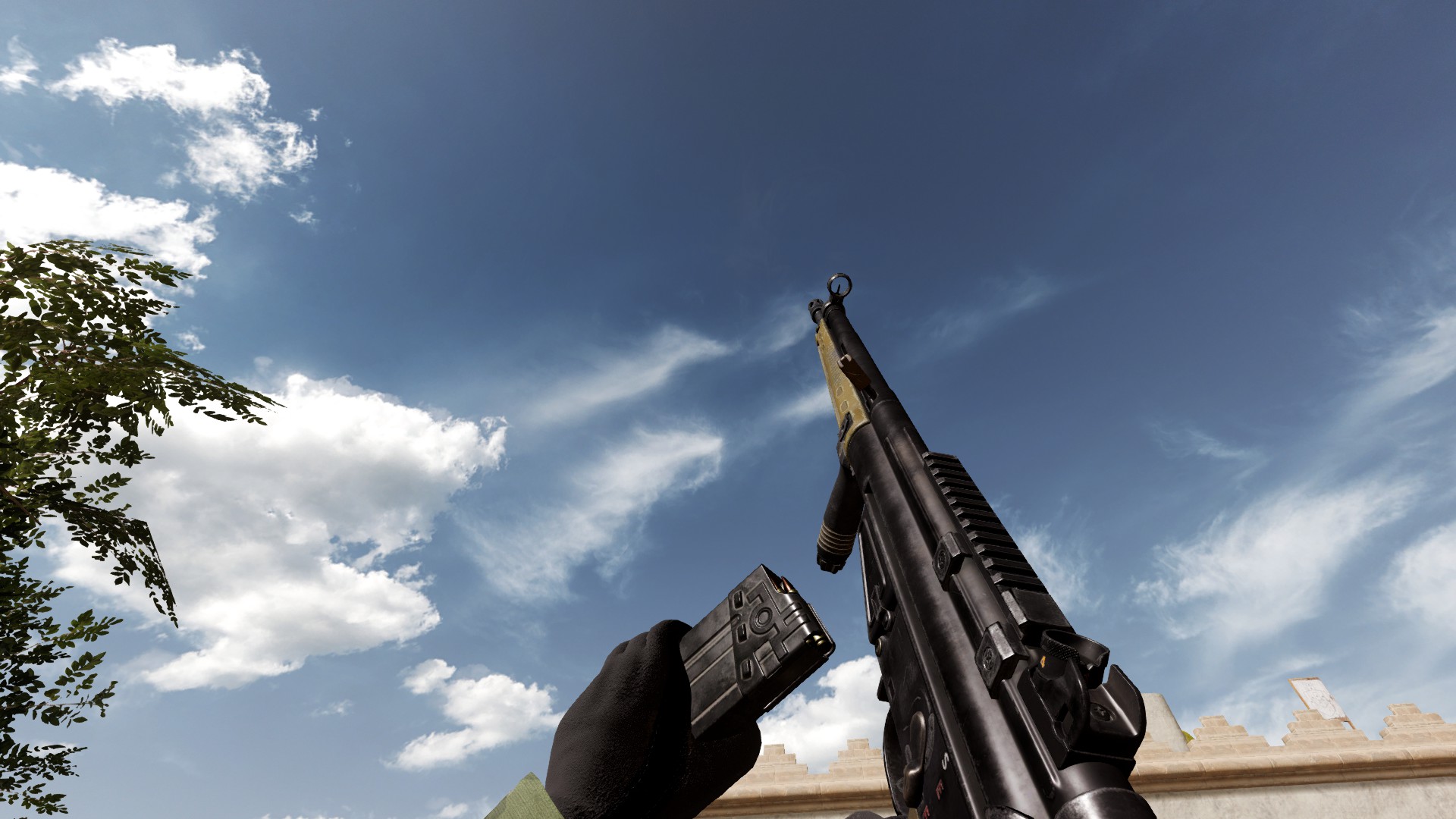 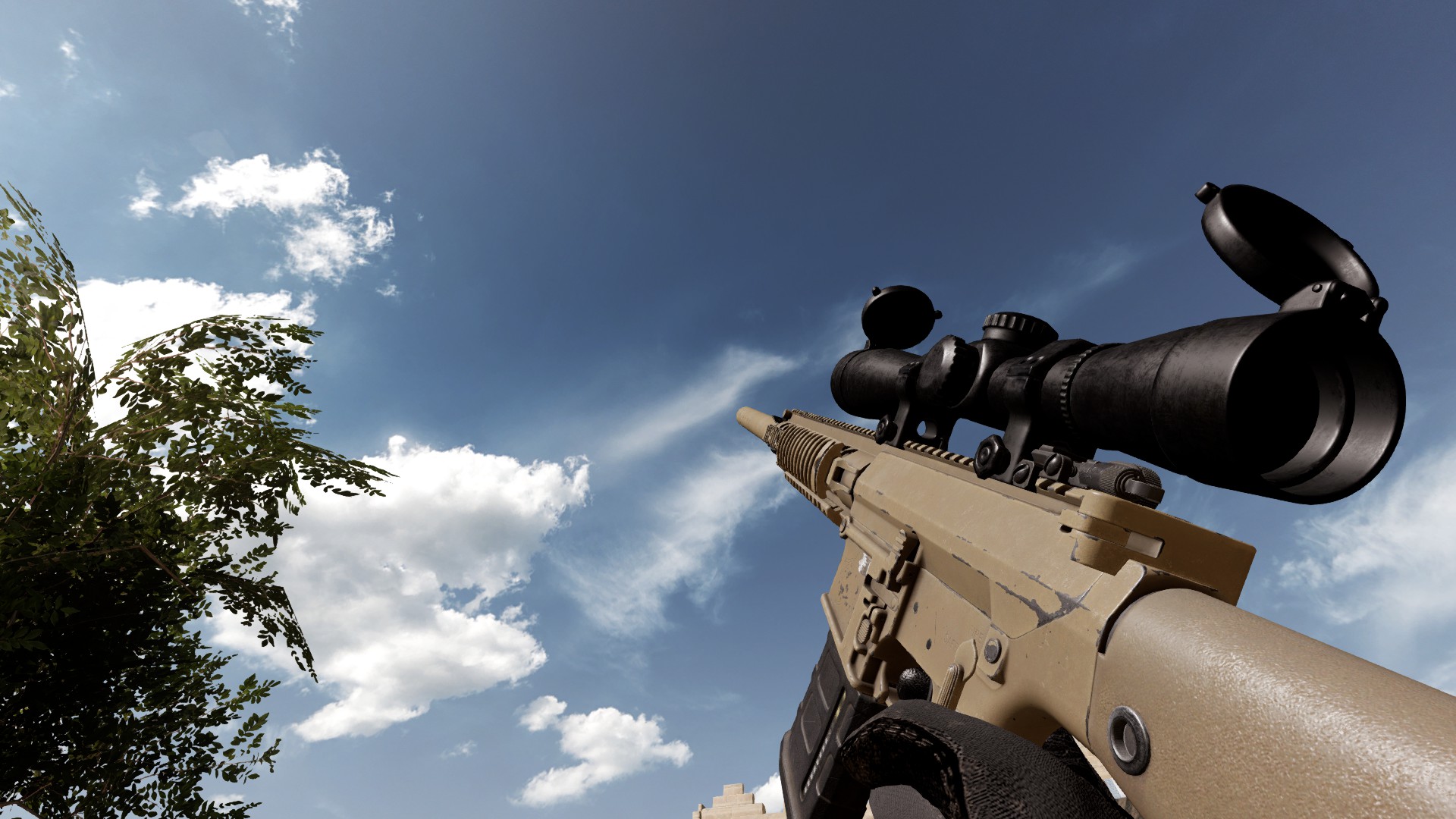 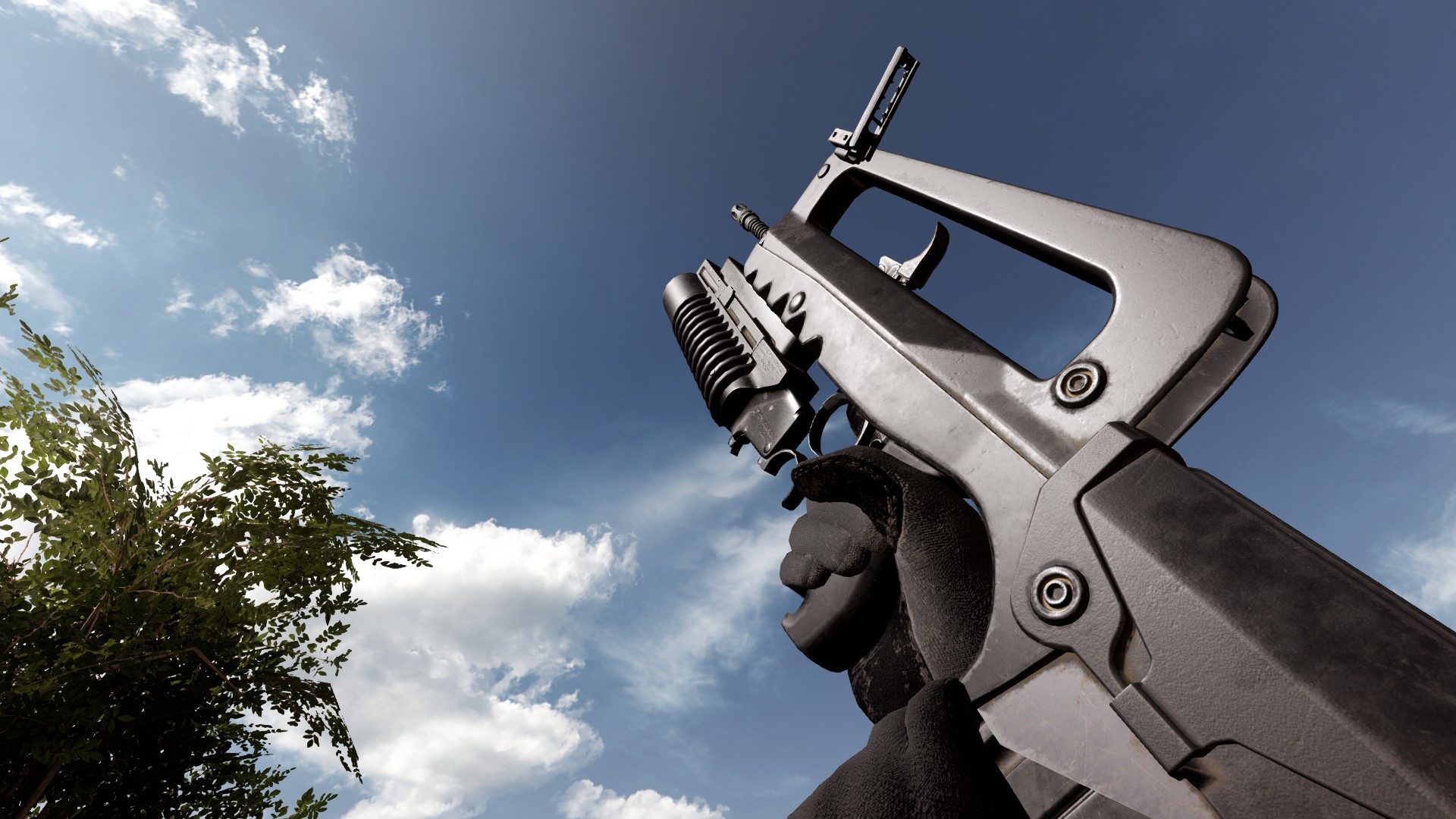 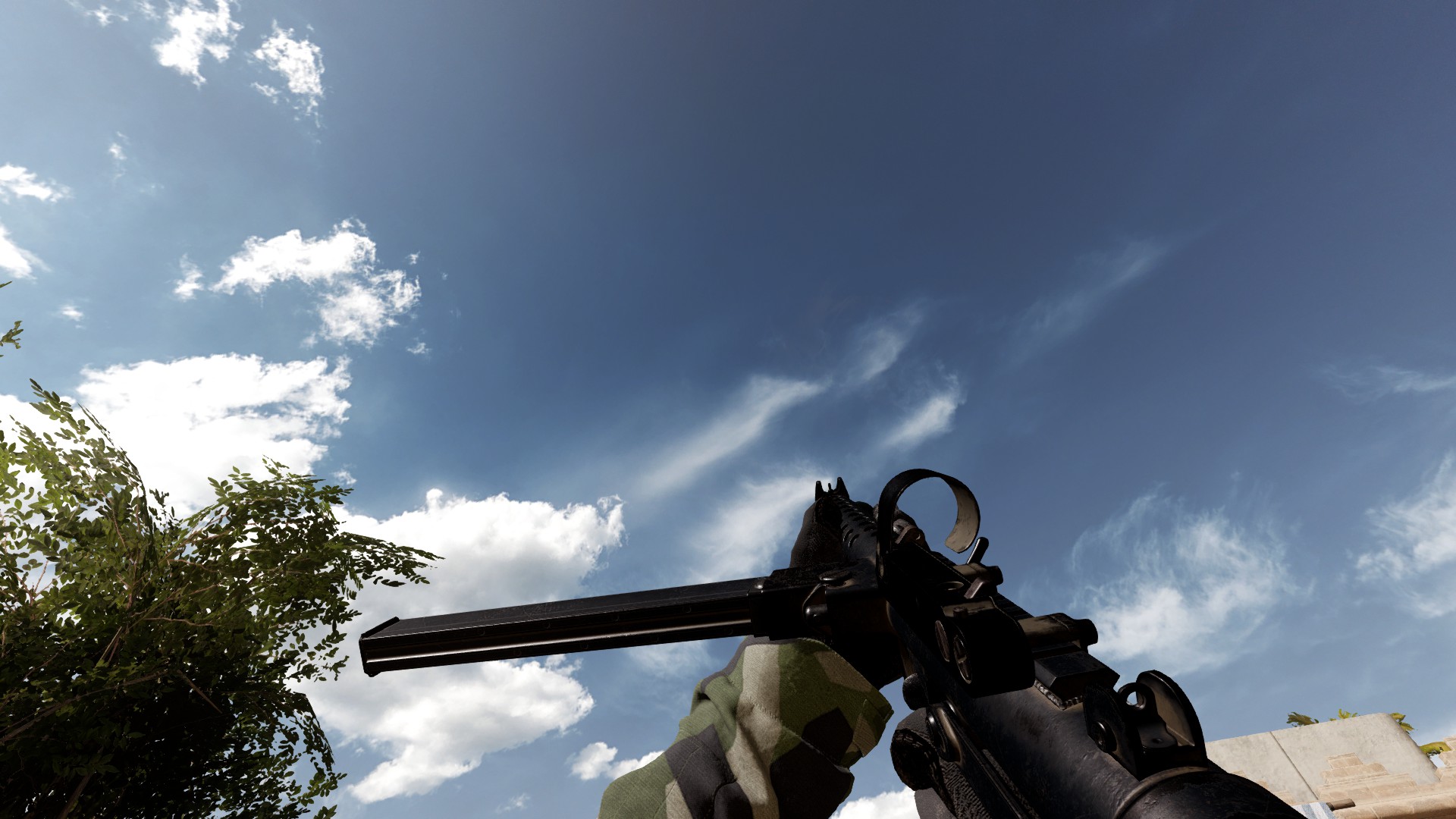 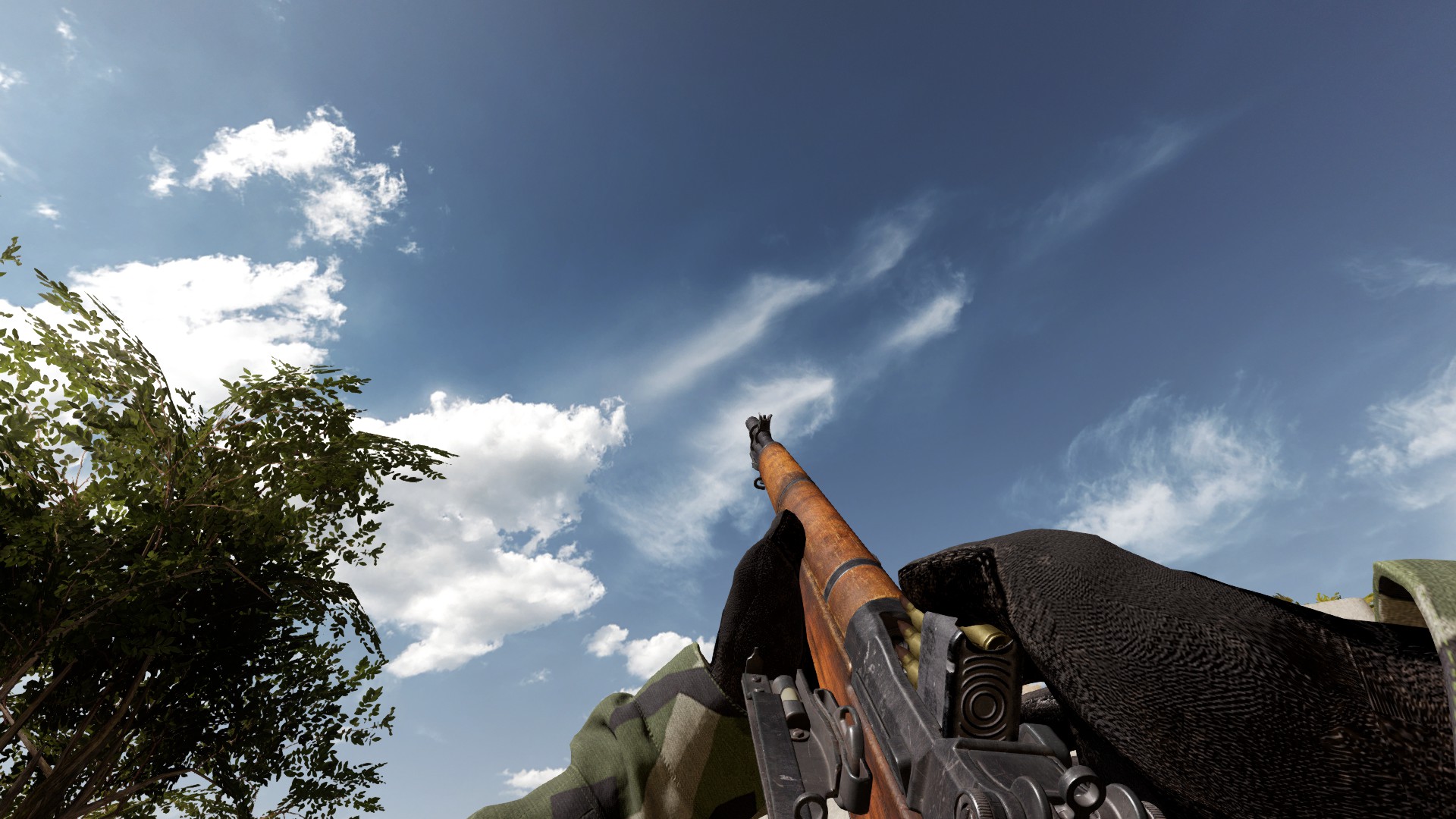 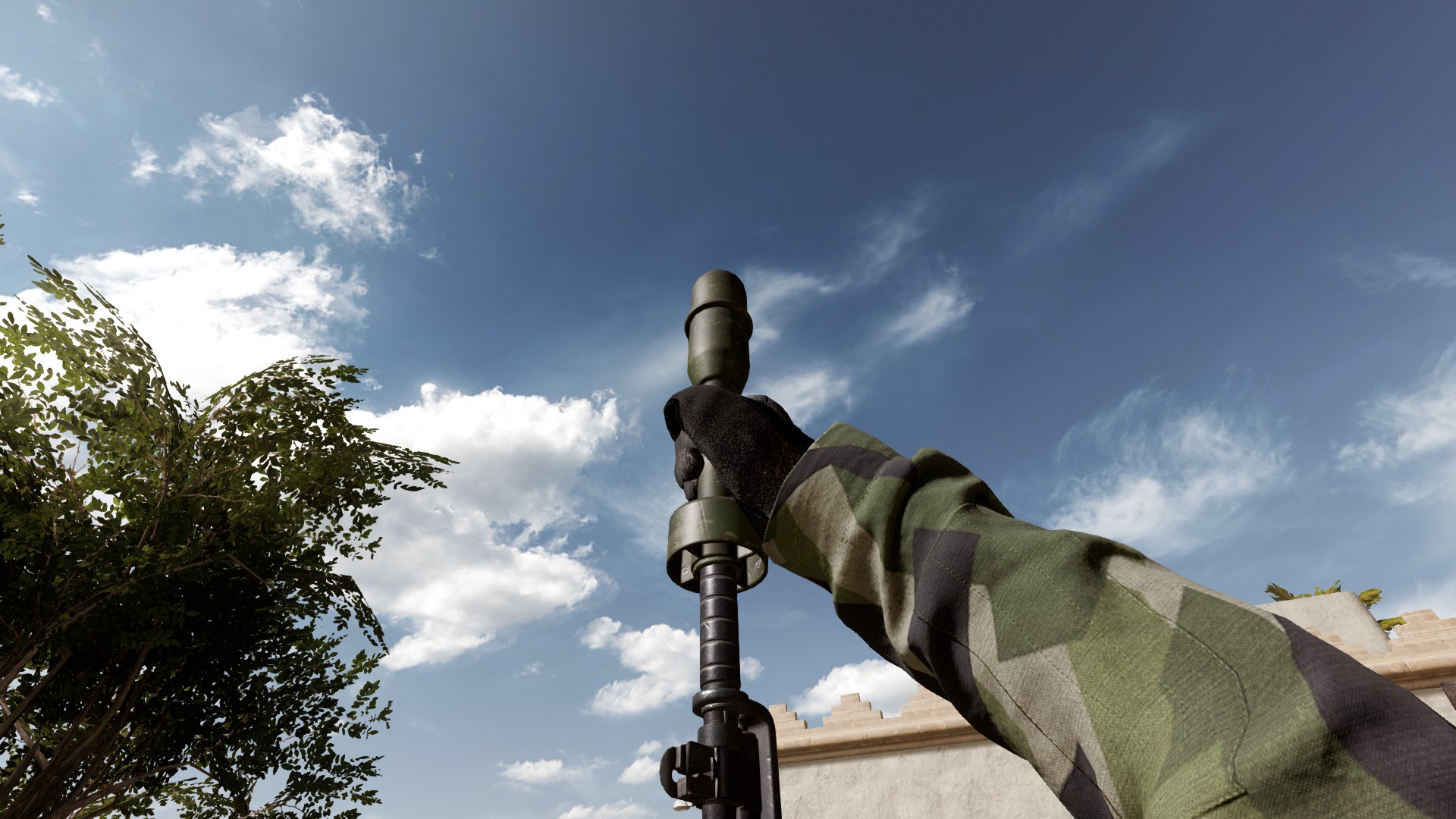 Cheap rifle (2 supply points)
Versatile between battle rifles and explosive launchers.
make sure to set up explosives attachments in a safe spot because it took 8-10 seconds. 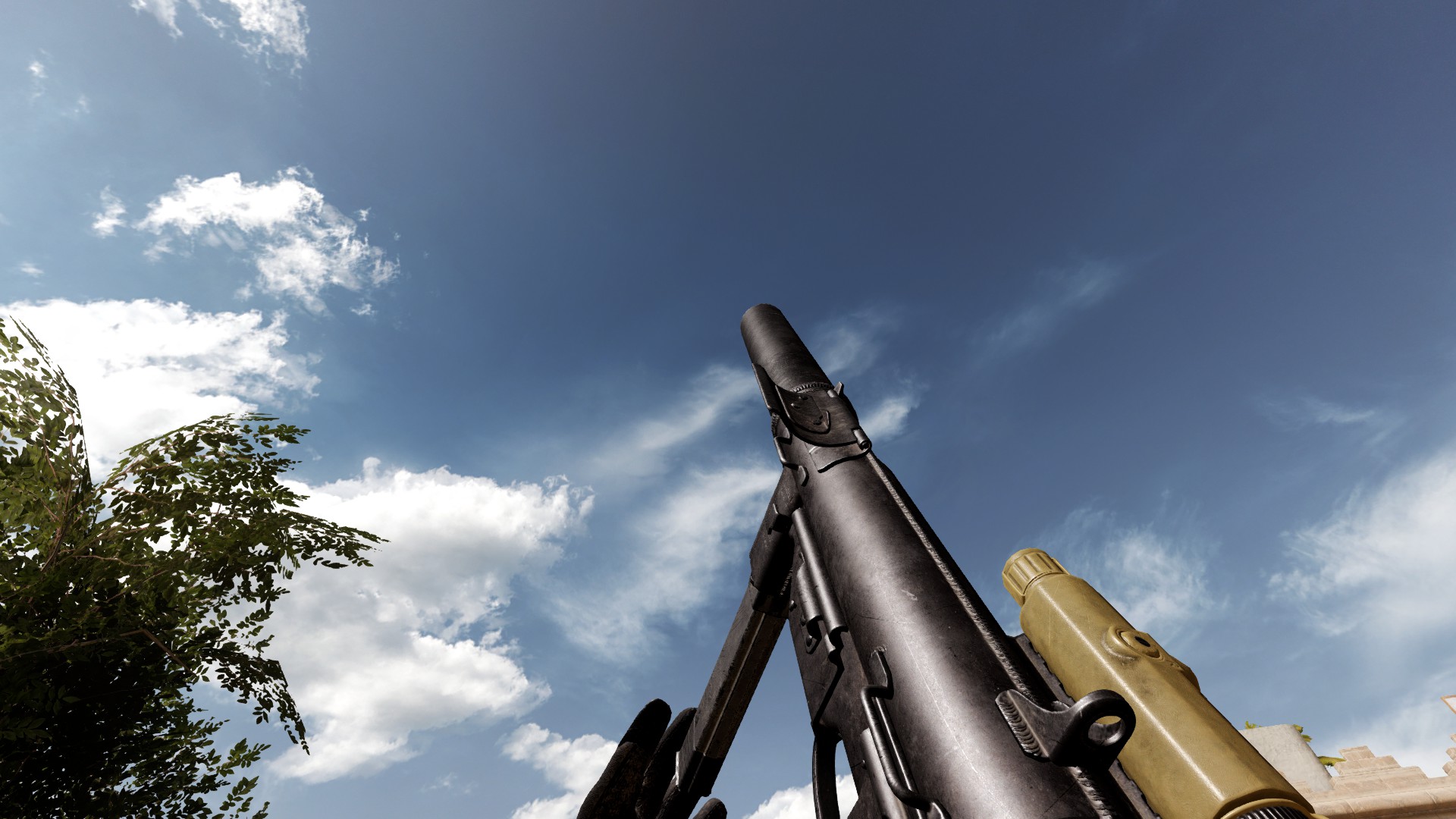 1. Don’t play rifleman for god sake , use observer class , demo’s and advisors. be useful to your team and don’t ended up like Aqua.

2. Peek and fire to safely drop down your targets.

3. Pick up every equipment laying around. It proves to be useful sometimes.

4. Always benefit the Commander’s armaments. It helps you winning the fight. 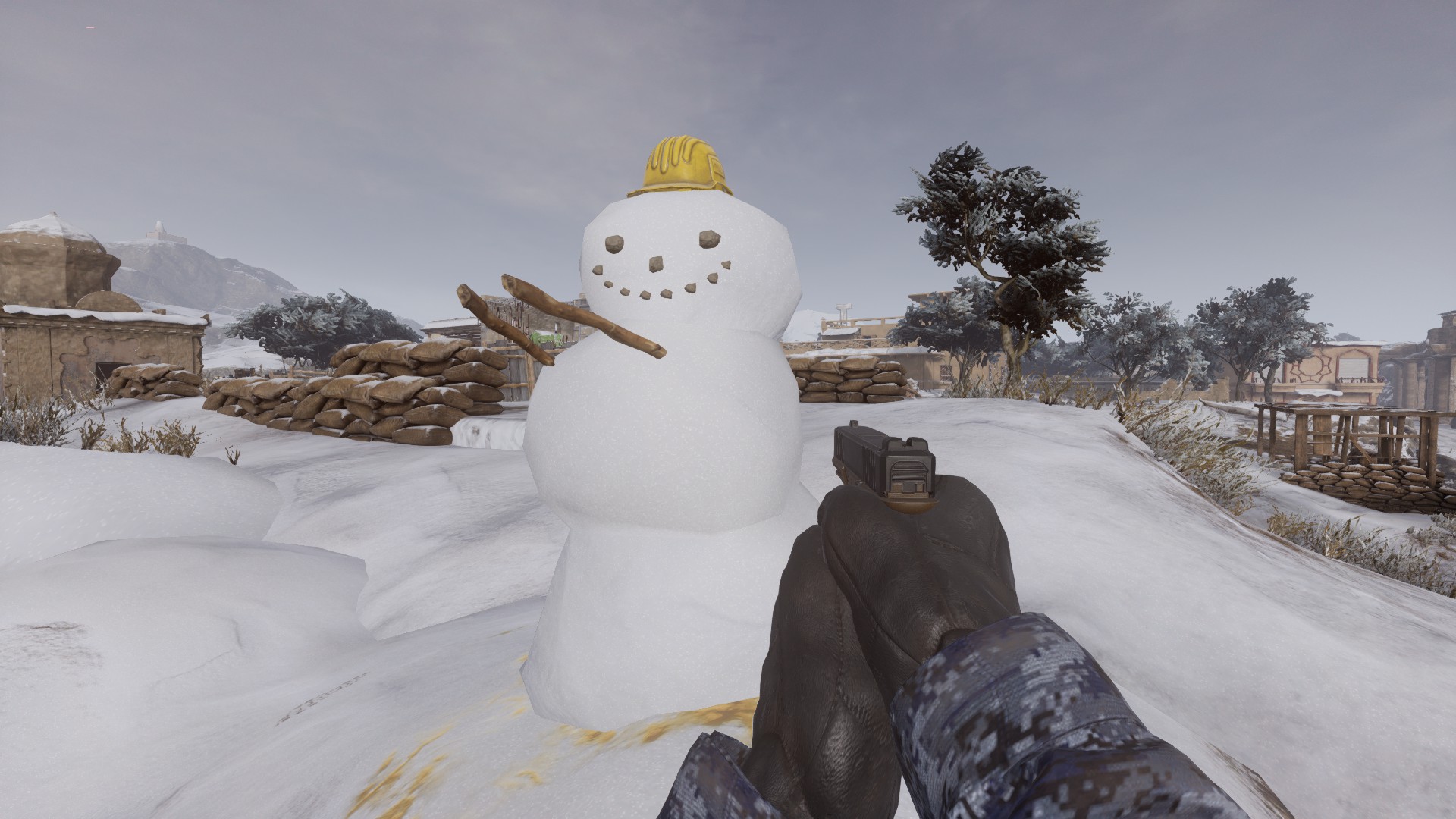 I hope you enjoy the Guide we share about Insurgency: Sandstorm – Pro Tips And Guides For Outpost Mode; if you think we forget to add or we should add more information, please let us know via commenting below! See you soon!