Guide for gaining foils quickly and easily in Act 2.

Foils are the currency in act 2. They can be spent at merchants to purchase cards and card packs.

Foils are awarded after card matches based on overkill damage. In this guide, we will exploit the dummy figure on the second floor of the mage tower, which you can play as many times as needed, to quickly earn foils.

The rest of this guide also contains spoilers, but they have not been marked for the sake of easier reading. If you have read this introduction and have no idea what I’m talking about, you have likely not progressed to this point in this game and are discouraged from reading further. 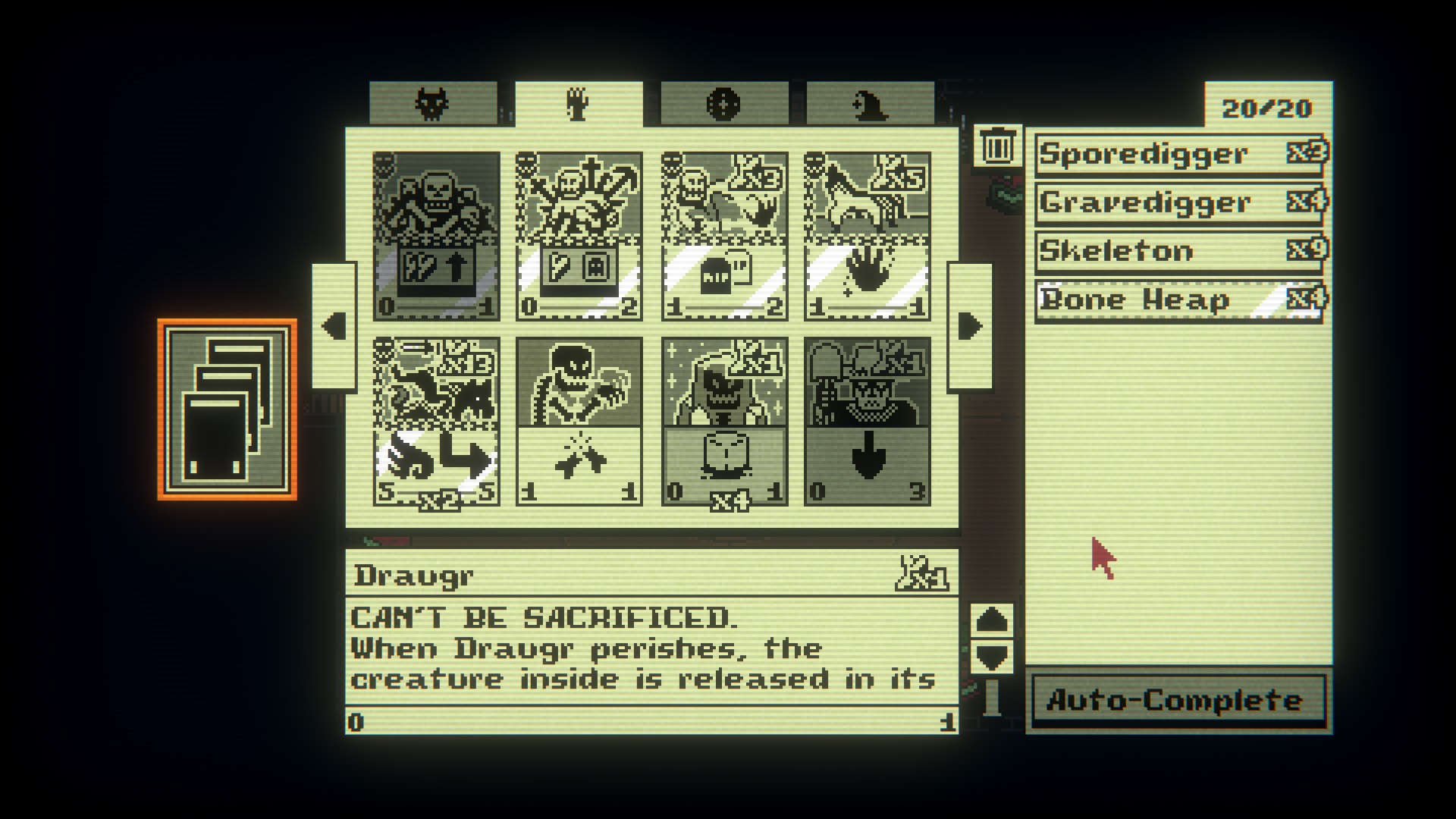 Gain access to second floor of the mage tower

Defeat the mage’s understudy on the first floor of the mage tower to gain access to the second floor. The hint for the combination is in the note on the floor.

Card match with the Dummy

The objective is to gain as much overkill damage as possible. To do that, we will lay down Sporediggers/Gravediggers to dig up bones, and on the final turn before starvation kicks in, pump the bones into the Boneheap to deal massive overkill damage. 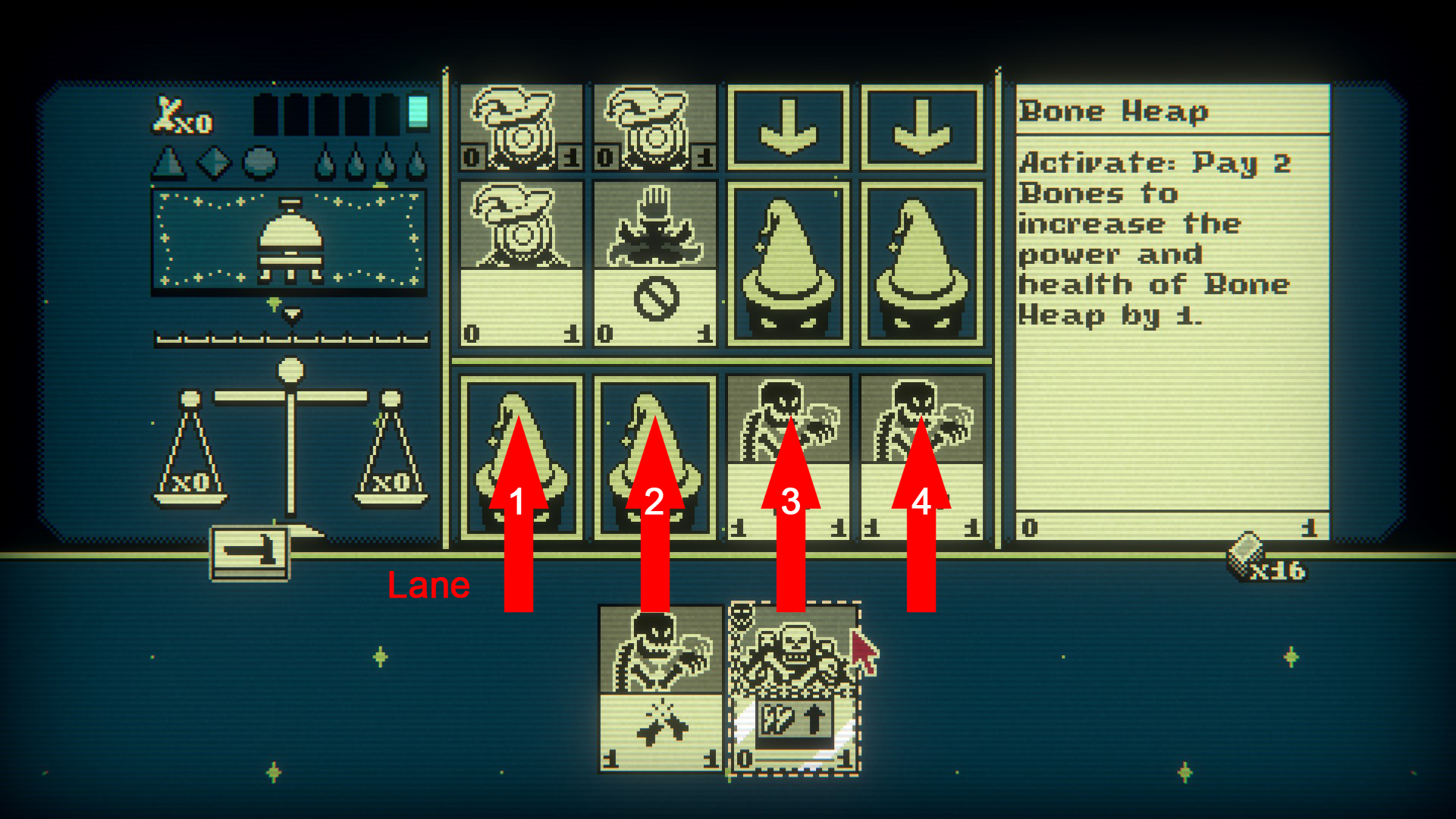 In the above screenshot, Lanes 1-2 will be primarily used for bone-digging until the final turn. Lanes 3-4 will be where you place skeletons to chip away at the scale, but no more than 4 marks. 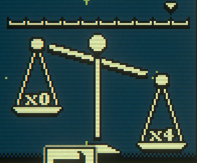 If you reach the firth mark, you will win the match without any overkill damage. Once you are at 4 marks, use Lanes 3-4 for bone-digging too. 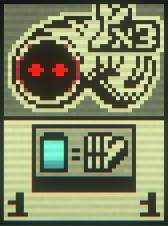 The Bone Lord’s Horn costs three bones to play, but allows you to convert each battery into three bones. In late game with 6 batteries, this single card can produce 18 bones/turn. It also does 1 damage meaning you can only have it on the board for a maximum of 4 turns, lest you do too much damage and win the match accidentally, but this can be averted by playing it in front of the Force Mage.

Several people have suggested Ouroborus decks in the comments. The credit goes to them.

Compared to the digger decks this method requires more mouse work, but has the upside of being able to keep the leveled up Ouroborus card. It may take more grinding initially, but you will end up with an ATM card (=high damage Ouroborus) that you can use for easy cash. Furthermore, the levels carry over to act 3. 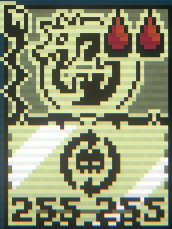 This deck uses the Tomb Robber to recycle Skeletons so they can be sacrificed over and over again to level up the Ouroborus. 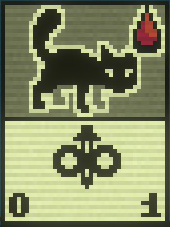 This deck saves you the work of playing Skeletons and converting them to bones.

Unfortunately, the Cats cannot be sacrificed infinitely. They eventually become shriveled (run out of blood?) and lose the infinite sacrifice sigil. When that happens, just start over with fresh Cats. 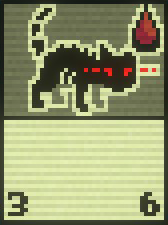 Hope you enjoy the Guide about Inscryption – Tips & Tricks How to Gain Foil Faster, if you think we should add extra information or forget something, please let us know via comment below, and we will do our best to fix or update as soon as possible!