A guide to population and pops, how to maximize your nations production with them, and how to create large slave estates that generate large amounts of resources and wealth for your nation and it’s top families.

I’ve noticed some people asking questions surrounding the pop system here in Imperator Rome and since it’s one of my favorite features of this impressive title, I thought I’d give a little back and offer up a population guide, basically the strategies I use to develop ma*sive slave estates in my nation, generating ma*sive amounts of resources and thus trade goods and bonuses as well as lots of income. Without further ado, let’s get to it, Dominus. 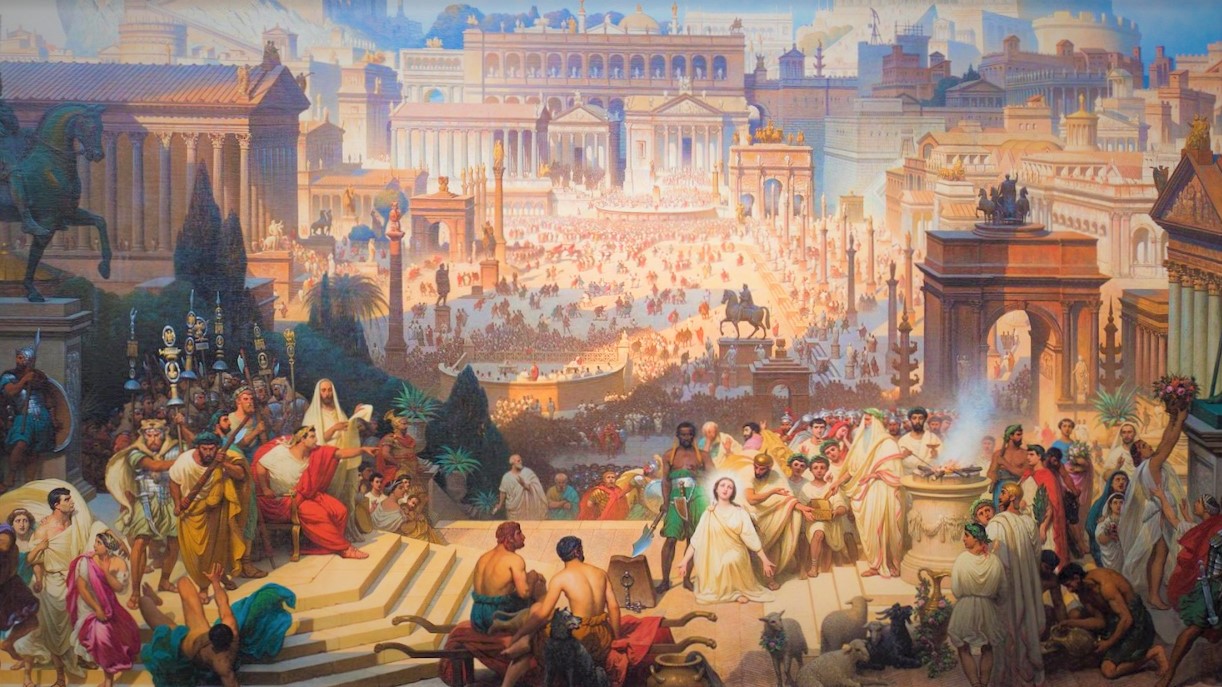 First thing is first. Decide what kind of nation you want to play. A lot of players like to roleplay, others like to min/max everything they can get their hands on. Both playstyles are indeed possible and feasible through Imperator. Think about the “Strategic Resources” your nation needs first and then the “Capital Bonus” you’re going to want your nation to have. Obviously things like Iron, for heavy infantry, and unless landlocked, wood for ships are key “Strategic Resources”. Now the capital bonus for Iron is +10% Heavy Infantry Discipline so obviously we’re going to want that, same for wood, it gives a 25% increase to ship recruitment speed so we’ll want to ensure our nation has both Iron and Wood in surplus at the capital for the capital bonuses. Now if our land produces those resources naturally wonderful, we can develop them anywhere in our lands and trade them in to the capital with a local trade route, otherwise, we’ll want to establish foreign trade routes to get the bonuses. I can’t stress enough, if you produce it locally, don’t waste an import on it, expand production locally before importing from a foreign source. For the sake of this tutorial we’re going to a*sume that’s the extent of the ‘Strategic Resources,” we’re going to need and will move on to the next phase of internal development. 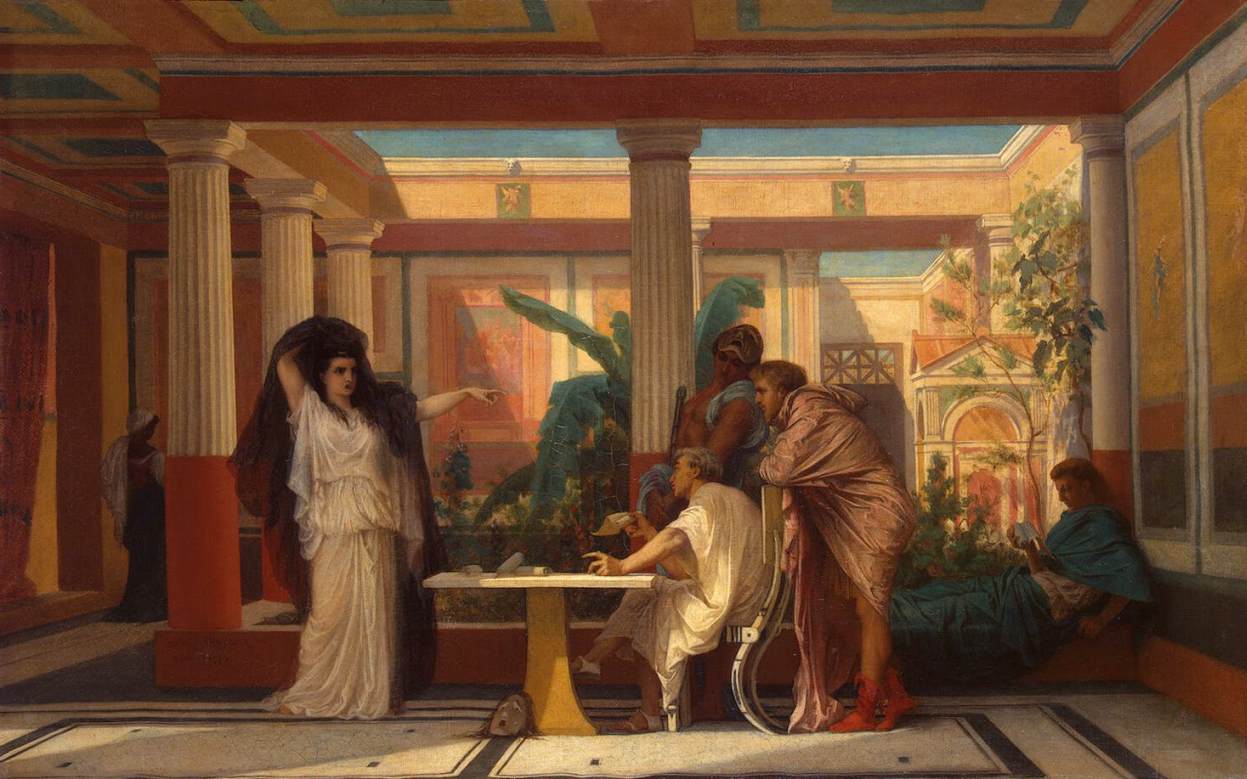 Once the needs of the state have been taken care of, it’s time to get rich. A key thing to remember here is the bonuses that will reduce the number of slaves we need to generate a surplus of a resource. Things like farmland. Farmland is great land because it reduces by 2 the number of slaves you need to generate a surplus of that resource. From there you’ll be looking at building either in settlements the Mine, which requires a minable resource or a farming settlement, also obviously requires a farmable resource, but it will further reduce the number of slaves needed by 5. So a farming settlement on farmland that produces say wheat, can generate 5, 6, 7 wheat right at the start of the game if you move enough slaves around.

For cities, you’ll want to unlock the foundry tech, which allows the building of the foundry in your Nation. This building can be built inside cities to reduce the number of slaves needed by 5. They are expensive buildings but can generate great wealth if used correctly. This brings me to another point, provincial population capacity. Now you’ll need to keep an eye on your population capacity as you can’t crame too many more slaves in there past it, well you can technically, but they’ll start starving en ma*se and genocide is not our game, getting rich is. Rinse and repeat until you’ve gone through each province you own, and organize each province into ma*sive slave estates generating lots of resources and money. 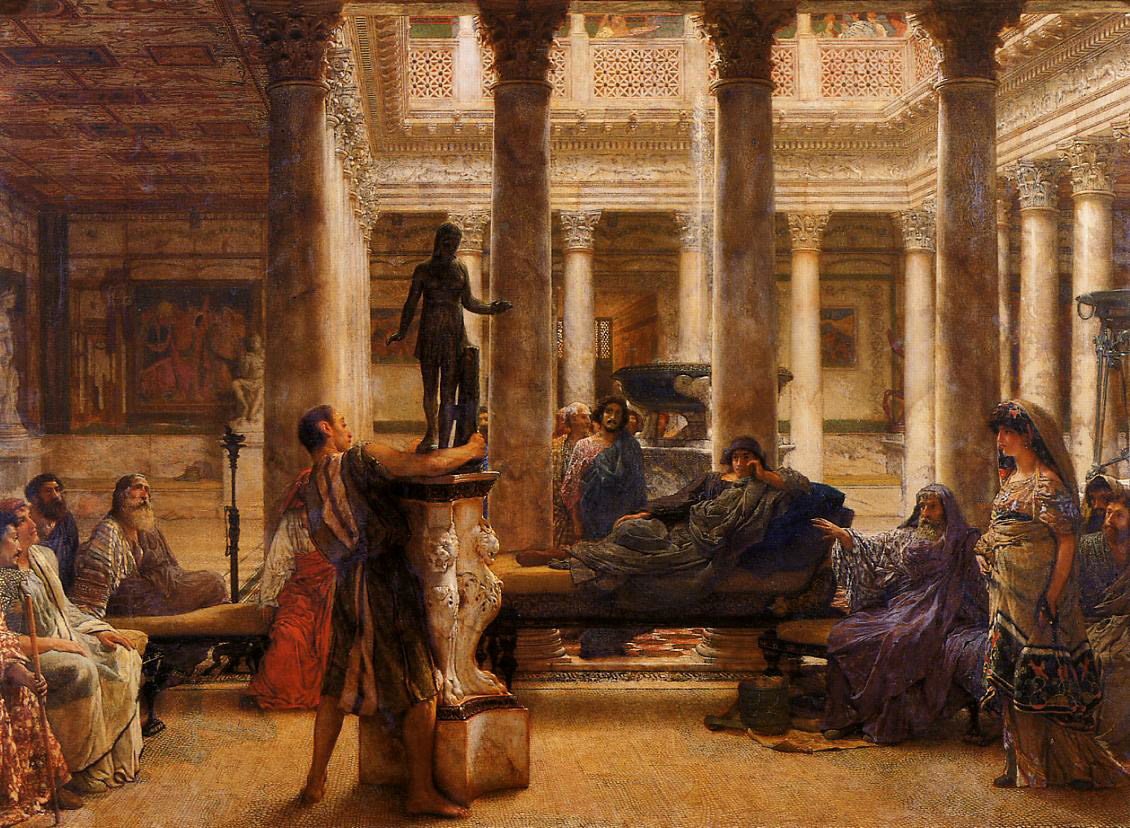 Now once you’ve gone through your nation and maximized its potential. You’ll want to maximize the reward from your gains. Take your faction leader, he leads your family, give him the very best lands as holdings, that way the Royal family will always have a large personal income. Then take the remaining holdings and give them to the heads of the top families to ensure their loyalty, while simultaneously controlling their powerbases ensuring they don’t get too big but stay where you want them.

If all done correctly, you will have gotten all the important strategic resources your nation needed, your nation would be maximizing its potential to produce, generating large wealth for the state, and the important families within it. Lastly, trade all the remaining surplus goods away. Make sure to develop goods that are trading for the most money. Things like precious metals/gold, gla*s, Earthenware, whatever is trading good in your game.

Thank you for reading through this quick tutorial, I hope someone gets some help from it. Now, Dominus, you lead a truly great family, at the head of a truly great nation, what is your next move…

This is all about Imperator: Rome – Imperator Population Guide; I hope you enjoy reading the Guide! If you feel like we should add more information or we forget/mistake, please let us know via commenting below, and thanks! See you soon!