A guide to military and combat operations in Imperator Rome. A 30,000-foot view on how to properly raise your legions, how to organize them, and how to maneuver them through enemy territory ensuring the highest possible chance of success for you and your Legions.

This guide is a follow-up to my first guide on population and pops, how to manage and expand production with them, and how to create vast slave estates in order to make the nation and its top families rich.

Now onto the Legions…

There you go. I hope this helps everyon…

Okay here is the real deal. Combat operations in Imperator are just as in-depth and realistic as most other aspects simulated through the games many impressive systems. Furthermore, Imperator has greatly expanded upon these systems from previous Paradox games to give us an impressively deep combat system amongst the beautiful tapestry of antiquity that is Imperator: Rome.

While I’m sure there are numerous guides out there on combat mechanics or army composition, what I want to do is just take a step back and come at this from a different angle, give a 30,000-foot overall view, hopefully connecting the dots for some people, with the hopes of adding to the body of work out there, instead of rewriting it.

For starters. It’s your job to manage all this. You are not a fighter first, you are a logistician first. The sooner you come to this realization the quicker you’ll be able to whip your forces into shape and become a great fighter. We must ensure in all things not to put the cart before the horse, so to speak. So let us shed that skin now. I know we all want to be Archilles and charge into glorious battle, but if you take a moment to prepare the battlefield of your choosing, preparing your forces for the challenges to come, before you face those challenges. Then you can favor your chances of seeing a fight on your terms, and this should generate a far greater chance of success for you and the lives of your men. Which given the manpower constraints of a lot of nations, are precious and very valuable. 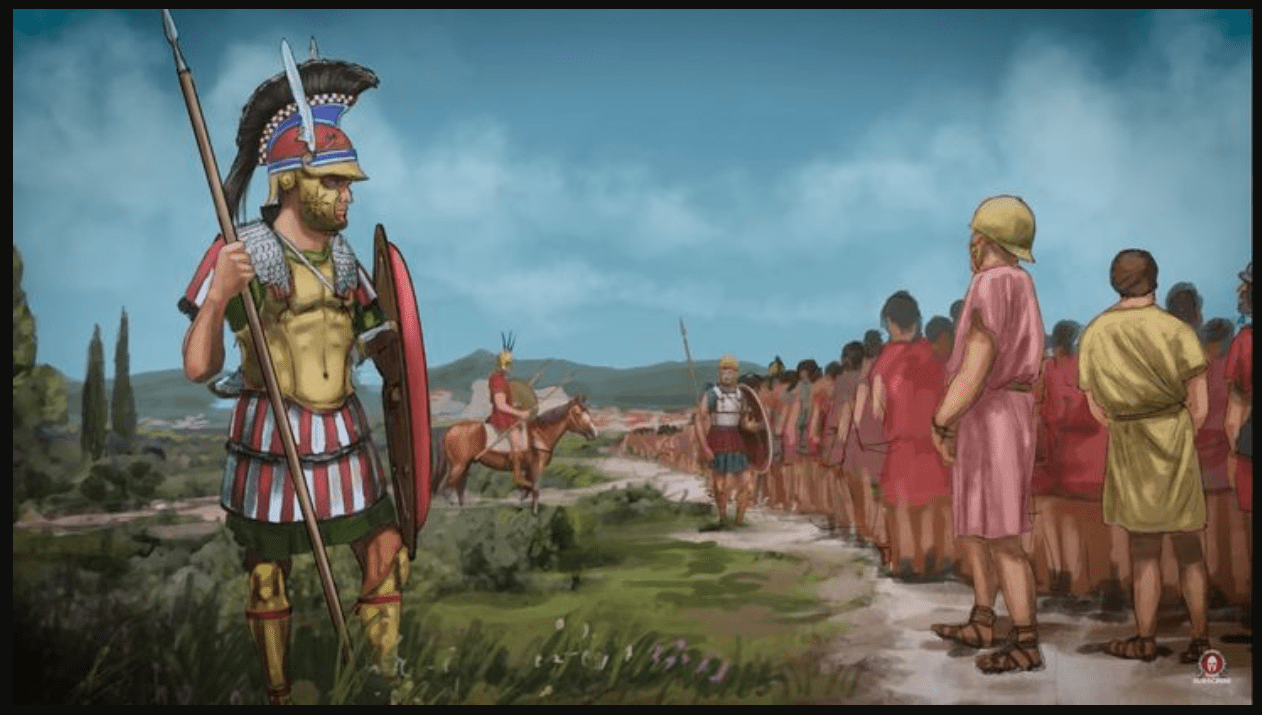 Lives are crucial, never throw even one life away. Pay attention to attrition. At all times. This is why we split the Legion into 2 to 3 more nimble divisions, instead of the doom stack. It allows us to remove standing attrition, which can decimate armies and is more a more flexible alternative, typically affording the commander more options to respond to any scenario that might arise. Options and Flexibility are key to any strategic operation. It’s why the Legion won the day, what, only 100 years after Alexander’s Phalanx dominated the world.

These are the lessons we can learn from history in hindsight and apply those hard-learned lessons to our Armies and strategic operations today. Never pass up a chance to learn, especially amongst defeat, is my motto. Remap your supply map to an easy-to-reach button on your mouse or keyboard, always click that map mode before moving your troops anywhere. You’ll probably also want fortifications map mode bound to an easily usable button. We need to break any bad habits we may have had before, doom stacks are counterproductive in Imperator. Supply is king. Conquer this, and you can conquer your foes.

Instead of building doom stacks, take a moment towards the beginning of your campaign to survey and scout the land of your foe with the supply map. You’ll just need some basic numbers here, you want the lowest supply limit number, the highest supply limit number, and the average supply limit number. Then you’ll want to construct or restructure your Divisions along the lines of what the land you’re invading can support. For instance, if you’re noticing a supplied weight of 15 is the average floor for supply in those lands, even if a few are even lower than that, it’s okay. build out multiple stacks that come up to 15 supply weight.

For the sake of this tutorial let’s assume we only have access to one legion, but simply scale if you have more. One legion split up this way can easily make 3 divisions, I’m referring to a division as a standing army in the field, as the entire legion is the army. 2 of these divisions should be built out with as many combat troops as we can fit in, with only 1 or maybe 2 supply train units if you get forgetful. To elaborate further, we’re going to have 2 combat divisions and one support division, within the one Army or Legion. The support division should contain a small fighting force, some light inf, some archers nothing fancy just a rearguard unless security dictates otherwise. It will also contain engineers and additional supply train units to swap into the combat divisions as needed say for a siege, or when supplies are needing to be refreshed. 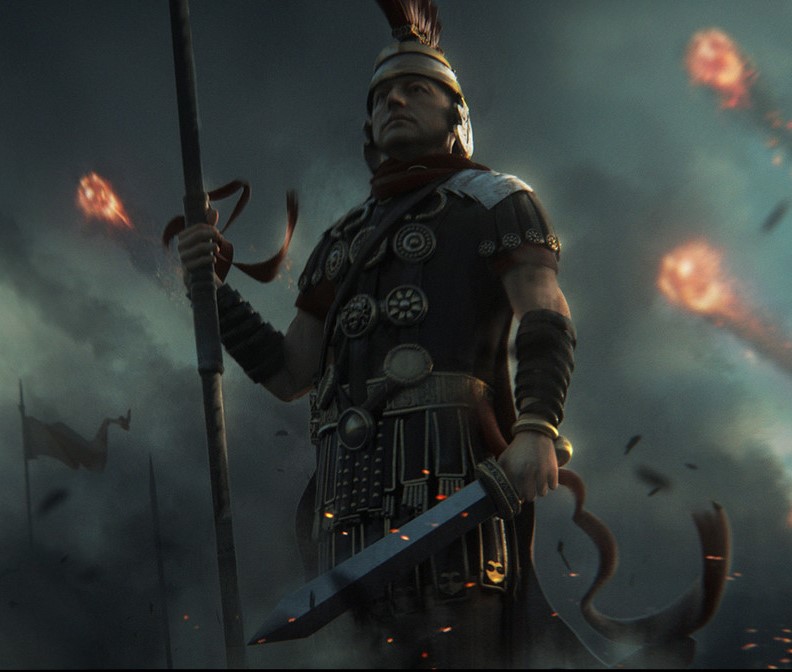 Now with the one legion, we’ve broken it up into two combat divisions and one support division. Before making any movements enter supply map mode and plot a course through the enemy territory that will ensure that the army as it stands will not take attrition in any of the lands it moves through. Each county your moving your army through should be green in the supply map mode. The 3 divisions should always be very close to one another, never more than 2 provinces away from each other, but never in the same province unless supporting for combat or resupplying.

Keep in mind, in Imperator units can be hidden from you if your units couldn’t easily see them. So never assume the coast is clear, especially if in the woods or hills or mountains. Keep your Divisions close together! As you’re plotting your Divisions route through the enemies territory keep in mind it’s paramount to take the enemies forts, so your main targets in any invasion will be 1st standing armies, 2nd forts, 3rd, cities, although once the forts fall, all the surrounding terrain falls as well. Don’t let your armies get bogged down sieging a fort when there are still field battles to fight.

As we move through the country battles are going to occur. What we want to do is attempt to control the battlefield and hopefully shape it in our favor. So it may not be prudent, it’s often not, to just rush in and fight the enemy at the first chance you can make contact with them. A defensive battle is often preferable to an offensive one, it has higher values, and it’s easier to defend a well-chosen battlefield over attacking across whatever the terrain is when we get there. Attempt to goad the enemy into attacking you on a hill, or in a forest, or some mountains if you can. If at first, they don’t bite, cause as much damage and siege down as much as you can till he comes out to meet you for battle, but always have a spot to take your forces to when he comes out to meet you where you have the best terrain bonuses as well.

All right Gentlemen, and Ladies I assume, That’s the 30,000-foot view. Attrition is a big threat in Imperator, you have to be on top of it at all times or it will grind up your armies and you’ll be out of manpower, a hopeless sitting duck for 10 years as you recover your birth rates. Break your legions up, move them across the terrain 1 province at a time, keeping your supply and reserve army close to support you.

Ensure you’re creating your Army stacks with the average support level of the land you’re invading in mind. Don’t cram all your engineer and supply trains into your combat units, have them follow in a support regiment that can shuffle in and out supply train units as they deplete, as well as some fresh troops if you find a unit in need of recouping some of its losses, or engineers for when you come upon a siege. Depending on how far into enemy territory you are going, you may end up having a whole convoy of supply trains heading back to friendly territory with fresh ones coming back to the front. Use your small reserve force to guard your supply lines, when not reinforcing the front lines.

I hope this can help someone. I didn’t want to get into all the details of things like force composition, levies, etc., etc. as there are other tutorials out there that cover those topics. Hopefully, this can add to the body of work already out there and help people with the 30,000-foot view and how to raise, move and conquer with their legions. 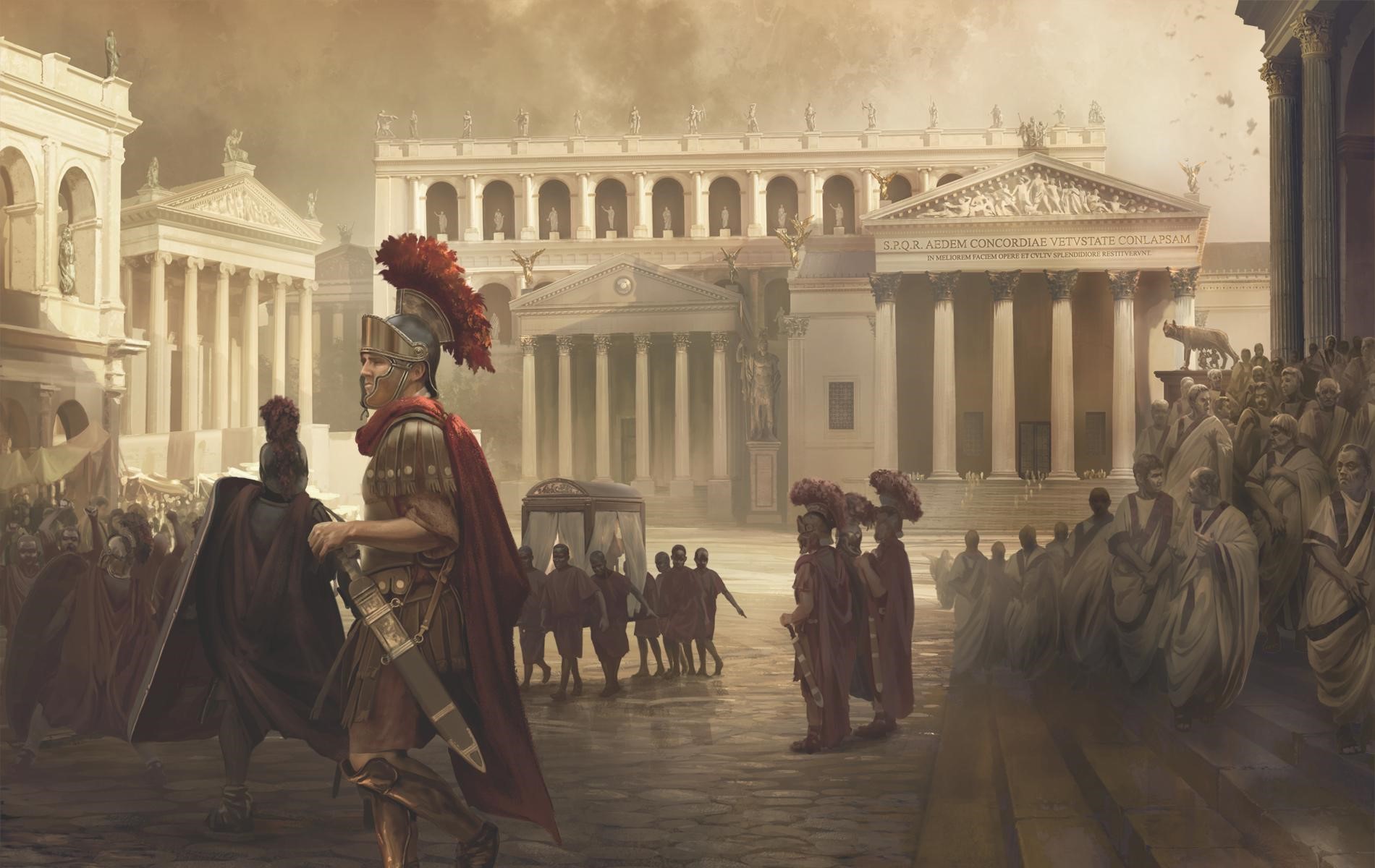 This is all about Imperator: Rome – Imperator Military Guide; I hope you enjoy reading the Guide! If you feel like we should add more information or we forget/mistake, please let us know via commenting below, and thanks! See you soon!