Don´t be mistaken, the game is the same chinese (IDLE-)game released in May 2020.


WARNING: If you play the NEW Version you start at ZERO again (meaning all gone!) 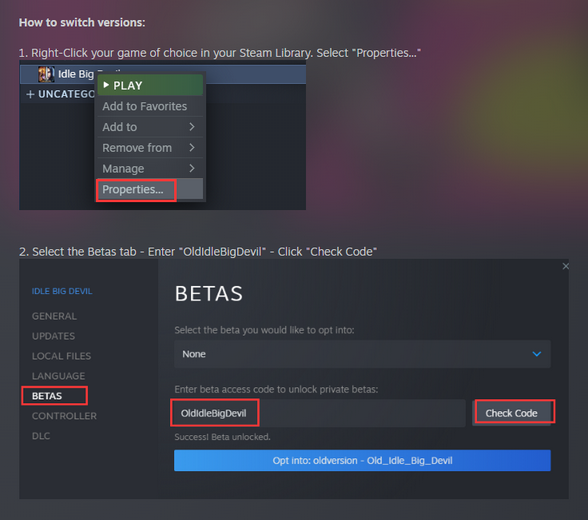 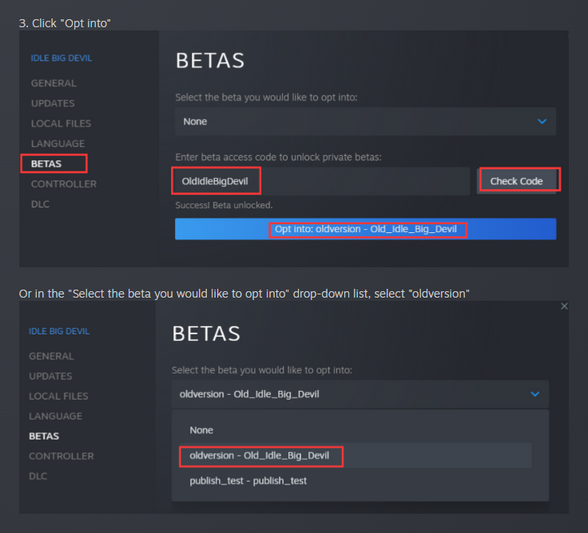 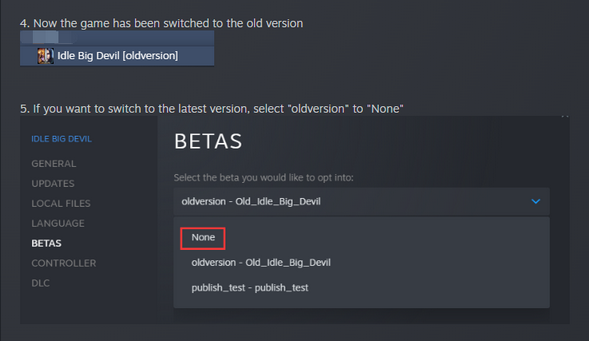 -> If you invested money, do the SWITCH to receive Vouchers in the new version

..without doing anything you will automatically play the NEW Version !!

(-> includes all progress being deleted!)

According to the Developers changes are huge.. so I´ll list OLD and soon the NEW Progression..

To get a rough idea of the old progression, I´ll cite my review..

*Developer replied: Thanked me for detailed review and confirmed that walls were intended!


I´m hoping for some improvements and less walls !

Hope you enjoy the Guide about Idle Big Devil – Beta Guide – Old Version & New Version Overview, if you think we should add extra information or forget something, please let us know via comment below, and we will do our best to fix or update as soon as possible!