A (somewhat) complete reference of the maps, along with some tips & strategies.

Choosing the correct extraction point can define the outcome of the game – assuming both team are working properly together and roughly the same skill level. 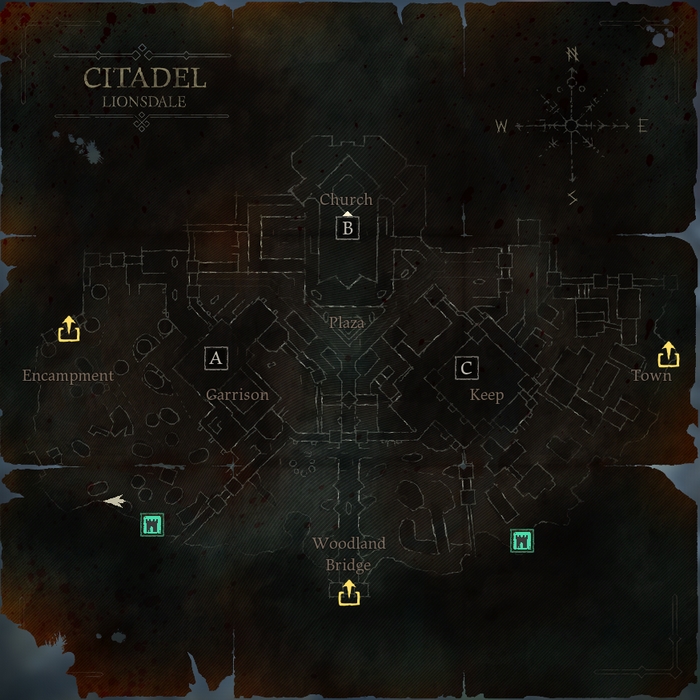 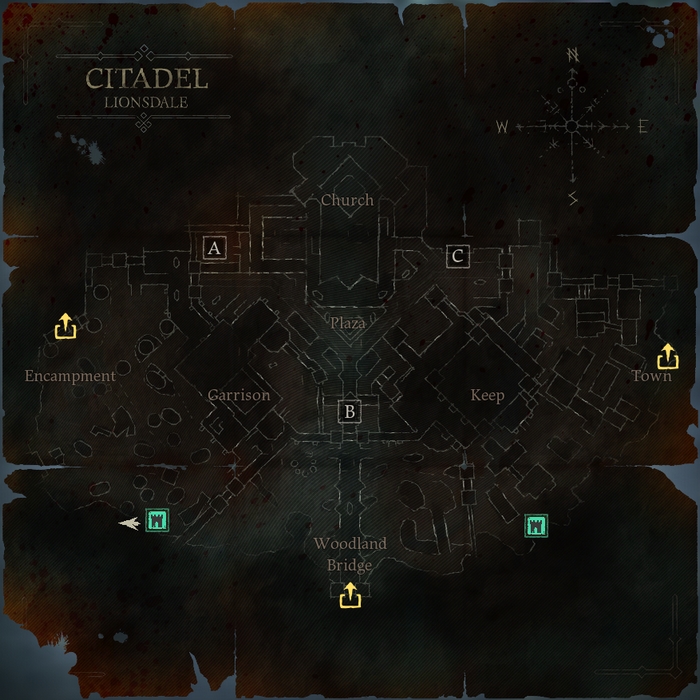 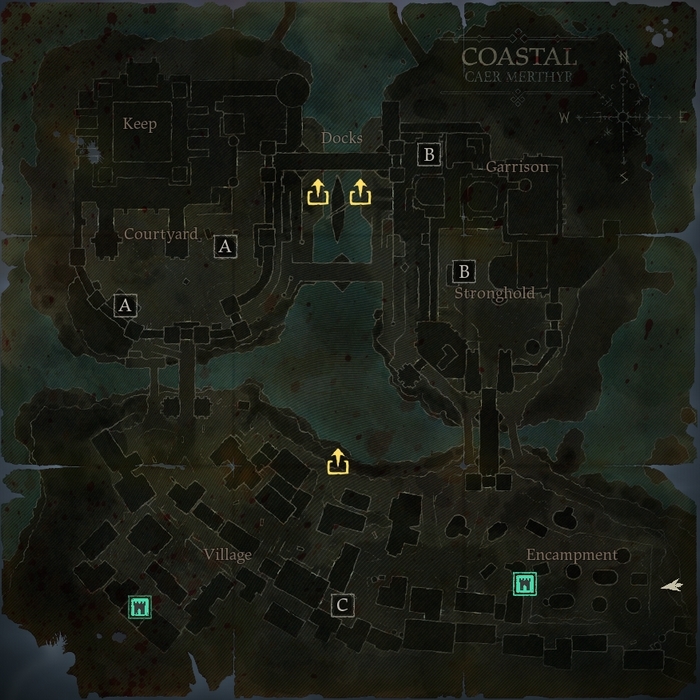 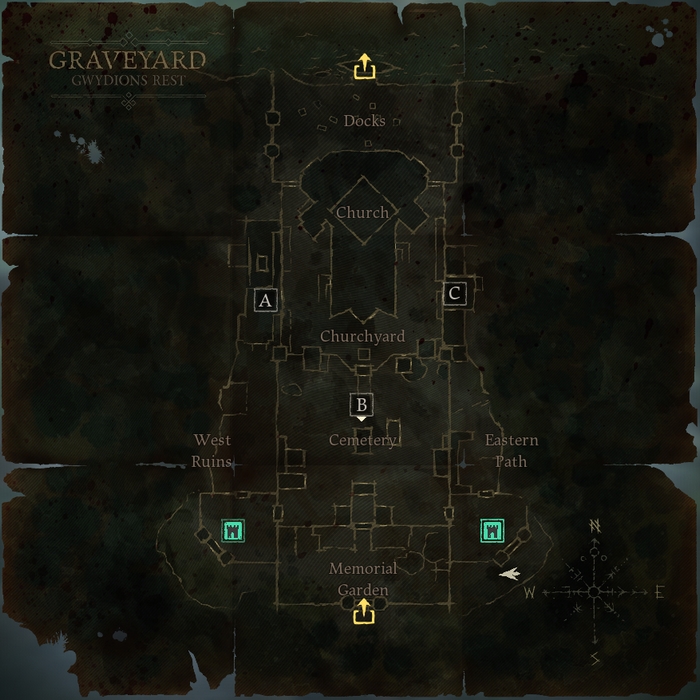 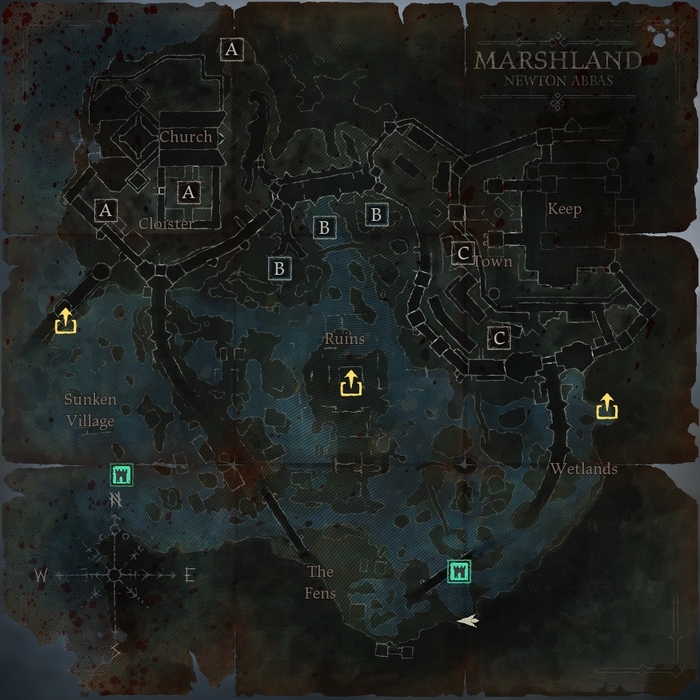 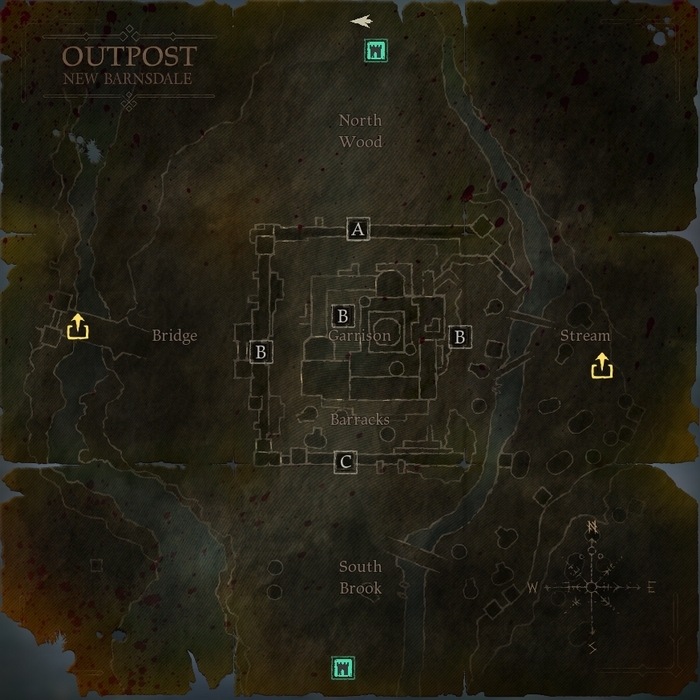 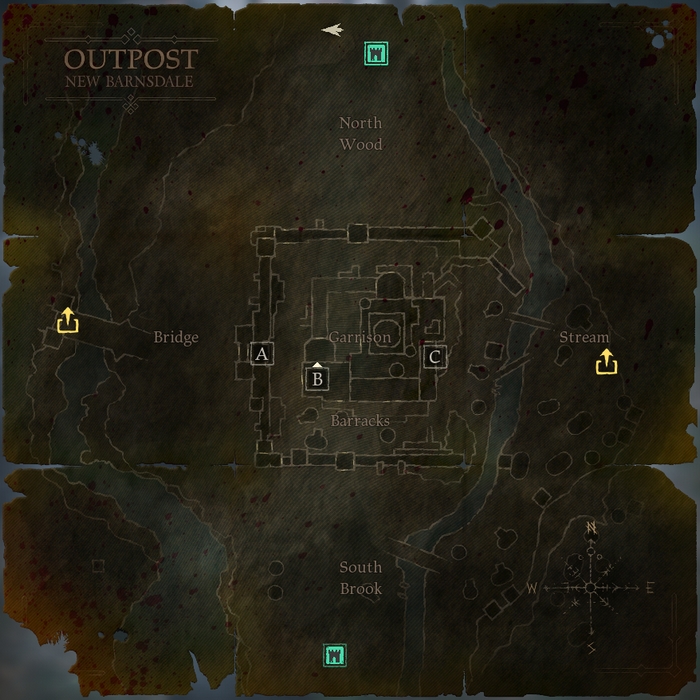 More interior maps will be added – when I’ll have the sweet reunion of time and motivation. If you see something that could benefit from a detailed map/screenshot, just ask – I’ll add that to the todo-list.

If you wish to provide and discuss additional strategies, sweet/danger spots, etc., feel free to add them in the comments.

Hope you enjoy the Guide about Hood: Outlaws & Legends – Maps reference & tips, if you think we should add extra information or forget something, please let us know via comment below, and we will do our best to fix or update as soon as possible!