This is a basic guide to unlocking all the achievements.

Start Story mode and follow the level until you spot the cloning tubes on the left side.

🏆 What have you started! – Started the story mode


Turn around, walk through the wall with “Congratulations” and press the button at the end.

🏆 A secret inside a secret? – wow you found the second secret in the secret area

🏆 Hang on I cant go back? – went through a one way wall

🏆 Got you – been rickrolled in the secret area

This section is for grinding the numbers in main menu → stats.

🏆 why do you keep coming back? – visit the secret area 20 times

Kill stuff. If you can find an angle to shoot a dead body that still recognises the shot, you can rack up kills quickly. See 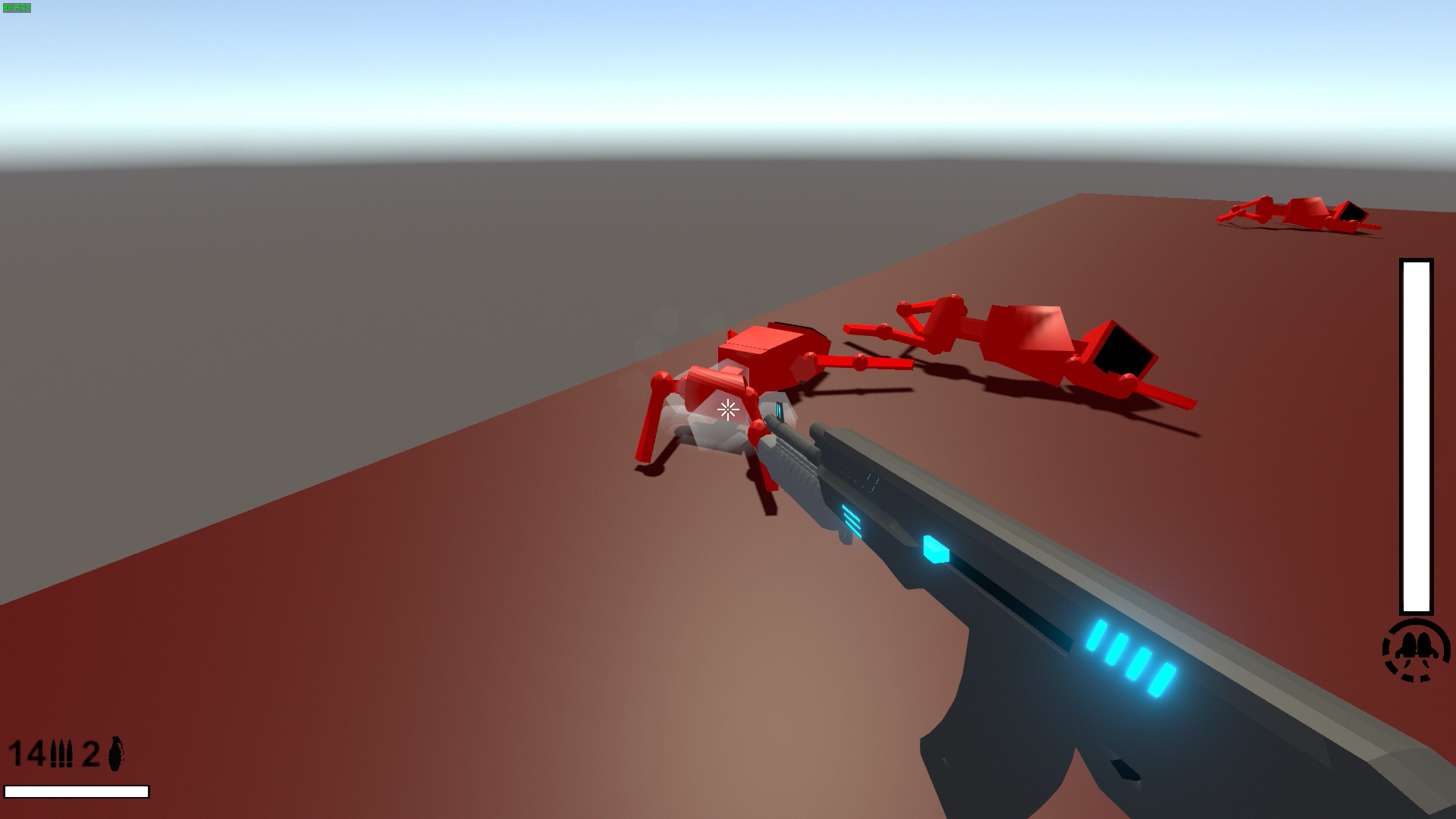 Switch to the railgun, turn around and kill three enemies with one shot. Slow Motion ability can help line up the shot if needed.


Start any map. Change to the shotgun.

🏆 “Timmy, Get the shotgun” – Grampa heard rustling in the bushes (Equip the shotgun)

run into the large comic

Hope you enjoy the Guide about HIGHBLAST – Achievement Guide, if you think we should add extra information or forget something, please let us know via comment below, and we will do our best to fix or update as soon as possible!