This is a fairly comprehensive guide to the mechanics of advanced cutting and how it affects your parts and the bottom line, and how you can use that knowledge to avoid loosing that 0.1% and actually get to 100% (on most Mackerels and Atlases), and if not, how you can truly get as close as possible.

An efficient cutter will salvage a ship quickly and precisely. Cheaper components get tossed into the incorrect receptacle in the interest of time or even stingered into oblivion. So whether you are R.A.C.E.ing or just playing with a normal 15 minute clock, you will pick up the habit to go fast, just like Lynx wants you to…


But wait… Doesn’t that voice in your head yell at you every time you destroy something? Every time you vaporize the smallest component or throw a useless door in the furnace? Make up your mind Lynx! Waste it or salvage it?!


After working in Morrigan Station for most of its Early Access and embracing the fast style, this cutter thought… how can I cut differently? WW9346-52D? (Most definitely the wrong thing!) What if I didn’t want to go fast, what would I do instead?


While many cutters have said “You can’t salvage every penny” (currently) because of how the ships are constructed, how close can I actually get? Are there more advanced techniques I can employ to actually “use the whole buffalo”! Can a cutter go all the way?


So I came up with a new goal for myself: to truly use the whole buffalo where you salvage every penny possible, at all costs! Even if it costs you your life. After all “Death is a fresh start.” (This document in no way condones the death of clones, basically because there is no benefit to that! At least, that I can find… And I’ve tried! That’s how I know smashing a frozen panel with my face won’t work.)


Minimize Destroyed and get Remaining as low as possible as a second priority to maximize Salvaged. Time is but an illusion.


And here’s what I learned after years of shipbreaking… that I knew nothing. 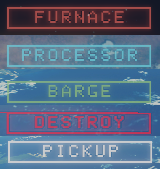 
Don’t care items, like cut points and other miscellaneous items, have no listed value and can be dispose of any way you want. 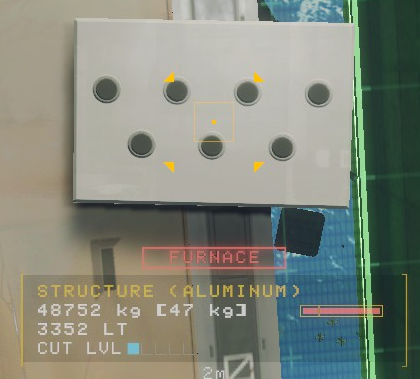 
Some “Don’t care” items act as a chameleon and occasionally appear to be the last thing you looked at. However, these are just “Don’t Care” Items.

There are many ways to destroy salvage. Destroyed salvage is subtracted from the Remaining Ledger and added to the Destroyed Ledger. There appears to be no exceptions to this.

Disappearing salvage is similar to destroying it, except the Lynx accountants don’t notice. This still makes it so you can’t salvage the disappeared value, but the value stays in the Remaining Ledger instead of going into Destroyed Ledger.

Ways to not affect the bottom line

Component values are calculated in one of two different ways:

Certain components can also have some of the following attributes:

Many of the components are breakable, which means they are no longer worth their original value, and are instead “salvage” junk. There are two common ways to break an item:

Items whose MMR is marked as “MVP” in the spreadsheet – [google.com] , never get a chance to reach an MMR and vaporize instead and leave no salvage material to recoup.

The Art of the Cut

When cutting with the split saw or demo charges, there are multiple ways a cut can affect the bottom line.

The most basic type of cut is split cutting, where you split one piece into two or more. While at first glance it looks like you are destroying a small fraction of the item, in reality you are only decreasing the total volume, and 100% of all mass is conserved. The Delphi Module Laser and Demo Charges use a Heisenberg Uncertainty Principle phenomena to convert the cut volume into a wave and tunnel it back onto the remaining mass to evenly redistribute the cut mass. This means for material items, no value is lost, not even a fraction of a penny. However most objects are broken by a split cut, except in a few exceptions when there’s a special spilt-breaking cut.

A vaporization cut is like a split cut, except one or more pieces reach their Minimum Vaporization Point (MVP). When a piece becomes too small, it instantly incinerates and those portions are destroyed. Lynx takes the value of the vaporized portions and adds it to the Destroyed Ledger and removes if from the Remaining Ledger. Preventing you from reaching your maximum potential.

A shaving cut occurs when you cut on the edge of a component where the width of the cut leave no material on the one or both sides. Since a new piece is not created and vaporized, no value is counted as destroyed. However, the mass of the cut is not redistributed, and instead disappears. The value is not added to the Destroyed ledger or removed from the Remaining Ledger. Shaving cuts (and picking up posters) are the main reasons why after the salvage bay has been 100% cleared, there is still significant value left in the Remaining Ledger.


Extracting the glass out of a Mackerel is one of the most common examples of shaving cut losses.

Most objects do not have an MMR low enough to result in a successful split cut, instead they are usually vaporization cuts or shaving cuts. However some items have an MMR in the 80%s or even lower. This means it is actually feasible to cut off a piece of an object large enough that it does not instantly vaporize. However, this is bad news for us cutters. For when this happens, Lynx tracks that as a new item of the same type! As this new item is almost definitely below the MMR, it is instantly broken and added to the Destroyed Ledger and removed from the Remaining Ledger. So while this means you have the full cost of the original plus some salvage, it actually decreases the total amount you can salvage.

When cutting up items, eventually they will be cut so small that it reaches a Minimum Vaporization Point (MVP) and instantly vaporize. The actual limit appears to be a combination of mass and volume and varies for every type of component. The exact values the Delphi Module Laser and Demo Charges use and how the volume affects it are highly classified by Lynx, so I don’t currently know the exacts.

One of the most controversial theories among cutters is MMR Theory: Minimum Mass Requirement (or Minimum Mass Ratio when expressed as a percentage). It is often discarded for it’s inconsistent results, however this inconsistency is actually cause by damage that decreases an item’s health. Only the most astute cutter will factor in this to consistently get reliable results.


MMR Theory states that Lynx monitors the percentage of remaining mass for a breakable components. If the mass falls below the MMR threshold, it is broken, marked as “Salvage” and is no longer worth it’s original value.


For components without a health indicator, the MMR is fixed and easy to monitor. Approximate MMRs are listed in https://docs.google.com/spreadsheets/d/1Ghbc13fdlxQLE6YEdOt-wo6otlcfnyYkRtj2Zrcqpxc/edit?usp=sharing – [google.com] . Occasionally the exact MMR was determined, and in those cases and exact ratio was entered as a MMR% and marked in green. Unfortunately Hal found a way to put an end to the funding before all the MMR%s could be determined. Items that are already at or near their MVP cannot be broken by shaving off mass because they will vaporize first, and have `MVP` entered as their MMR.


Component with health behave a little different. Removing mass from health components will actually subtract from the health proportionately. The mass limit is reached when the health hits zero, and the item breaks. Since Lynx factors the health of the item into the calculation, losing health from any other means, result in the the mass limit decreasing as well and you will not be able to achieve the true MMR. This means extra care needs to be take to not damage an item when encroaching on the MMR.

Stuck in a Joint

The first thing you learn as a cutter is to vaporize cut points. What you were actually doing was removing a cut point that held two larger items together by quantum nanobots called joints. Ever single item and material in the ship is held together by a complicated system of joints.


The weakest joints in the game can be removed simply by using the grapple to yank it free. These joints are indicated by the moving arrows pointing out of the recital on your HUD. 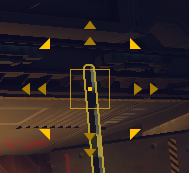 
For the rest of the joints, vaporization is the easiest way to free up joints holding two or more pieces together. However, unless it is a worthless cut point, vaporizing material comes with a cost. 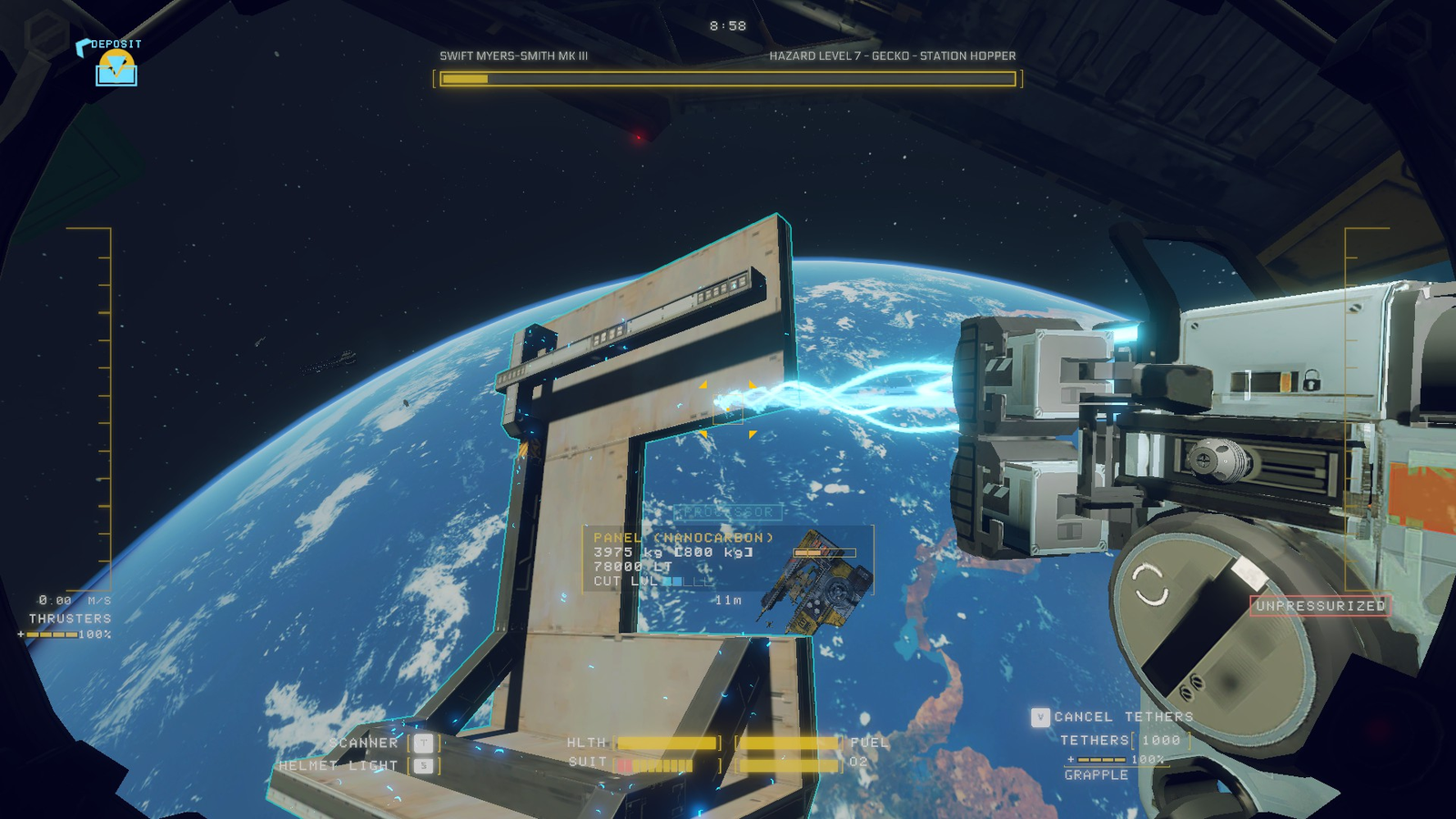 Figure 6 – Nanocarbon strangely being held together


Not being able to explain the rules of the behavior has not stopped me from learning it and using it to remove parts without incurring a cost.


By using a mixture of split cuts and shaving cuts nearly all difficult items can be freed without incurring any losses.

Bane of my Existence 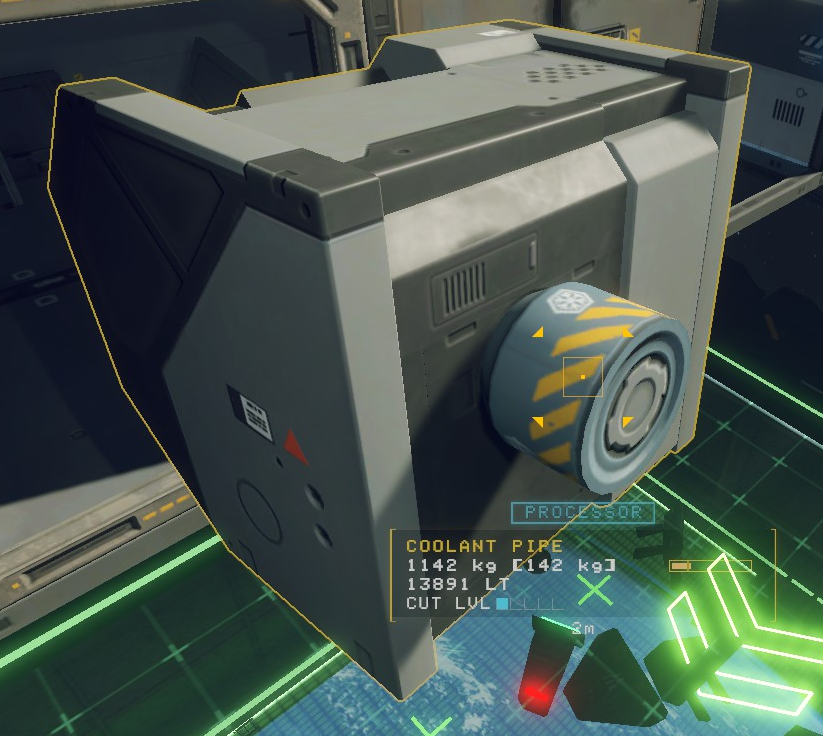 Figure 7 – Bane of my existence


I cannot for the life of me find a way to get the coolant pipe off of the back of the ECU, part CP-JX9. This is the one component to plague me and it is in all Class II Reactor ships. It is unfortunately worth a lot at 13,891 Credits! The loss incurred from this makes all the other savings pale in comparison. It keeps me awake at night, haunts my dreams, and mocks me daily. There must be a way to remove it safely! I must find a way to destroy it… without destroying it. Or not…

One way around the MVP and even on rare occasion MMR, is to freeze an item and break it up with an impact. While a useful tactic, this can be incredibly time consuming.


The advantage of using coolant to break something free is that like a split cut, no value is lost. The density of the pieces remain the same, but 100% of the mass is conserved, and thus value.


While frozen object can be broken into pieces smaller than the MVP, these frozen pieces have their own limit for the smallest possible fragment. Once a fragment become too small it will eventually break up into dust and silently be counted as destroyed value. When using this method to break something free and conserve all cost, the impact used should be as light as possible to prevent masking fragments too small. 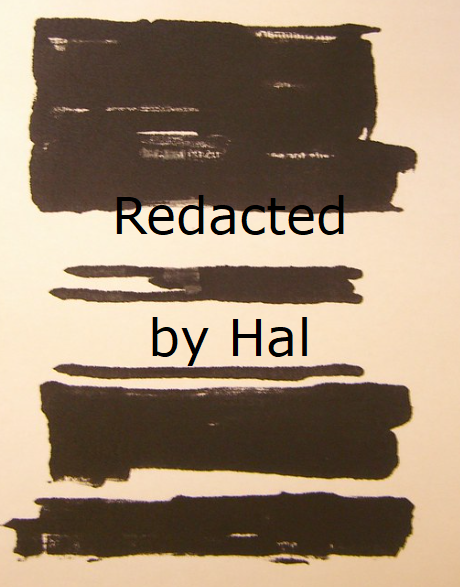 Using a mixture of split cuts and shaving cuts with joint knowledge, I can successfully salvage everything without any loss, except:

So if we avoid these impossible components, can we actually salvage 100%? Yes, you totally can. As long as you make no mistakes, it is actually possible!

I hope you enjoy the Guide we share about Hardspace: Shipbreaker – Gameplay Mechanics + Component Attributes; if you think we forget to add or we should add more information, please let us know via commenting below! See you soon!