How to get the Secret Scorpion Gun in Campaign

How to get the Scorpion Gun

Anyone playing on legendary will want to pick up the Tank Cannon Gun from this outpost to make Legendary much much easier to complete. It is unknown by me whether or not it also appears for LASO, if it does it would make a LASO run far simpler to complete as long as the player can make it to this point in LASO to get the Scorpion Gun


Make sure that you do this your first time at the Outpost, I am unsure if the Gun will still be at the AA cannon if you leave the outpost and come back to it later


After taking the outpost, on the Eastern edge is the ruins of a ship. 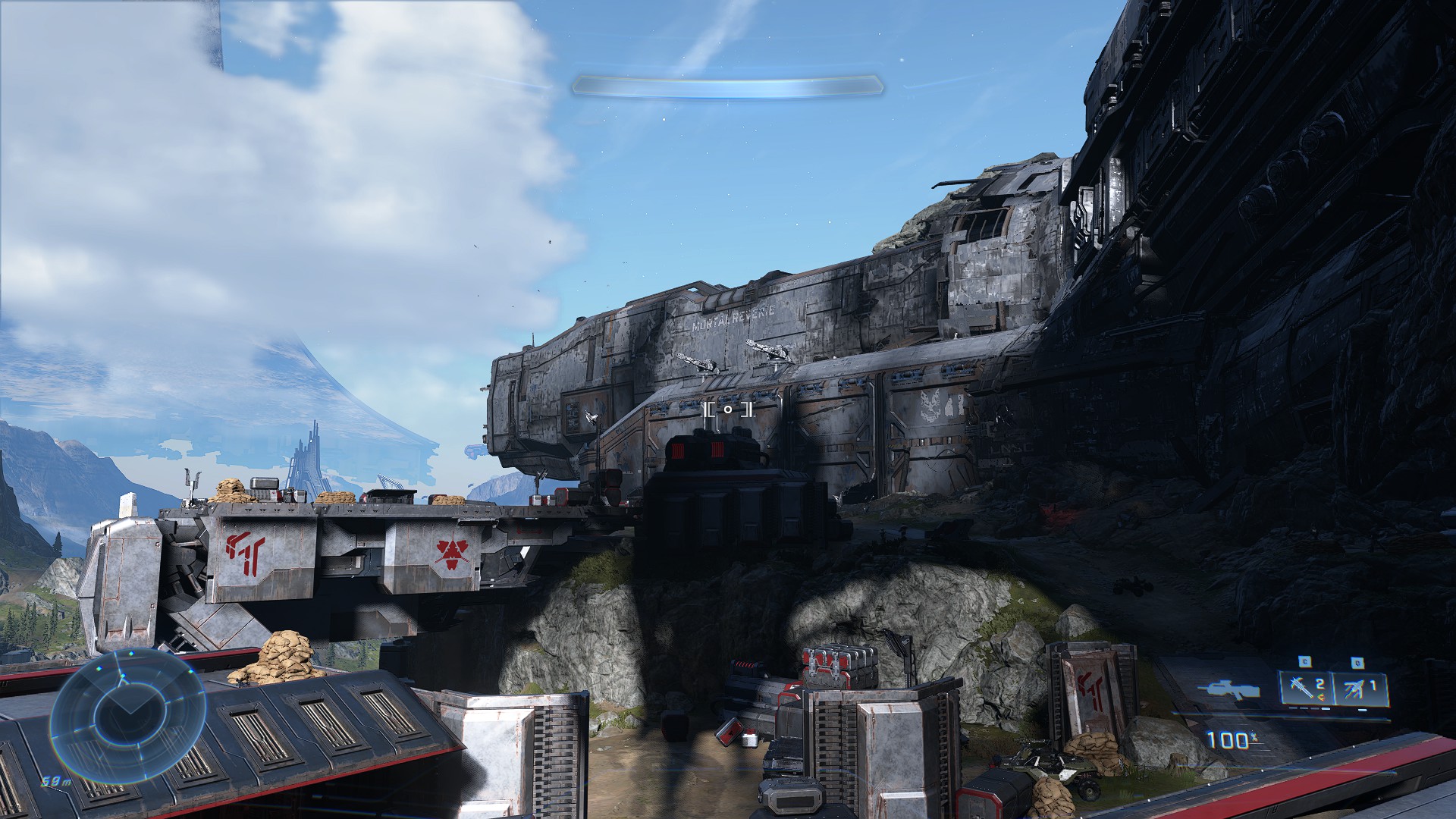 At the front of the ship are 2 AA cannons and a button, (The button is located beside the south AA Cannon and is for an easter egg that can be done before clearing the outpost, I am not sure if you need to click the button beforehand to make the Scorpion Gun show up so go ahead and activate it for the hell of it. This button will no longer be beside the cannon if you leave the outpost and comeback later) 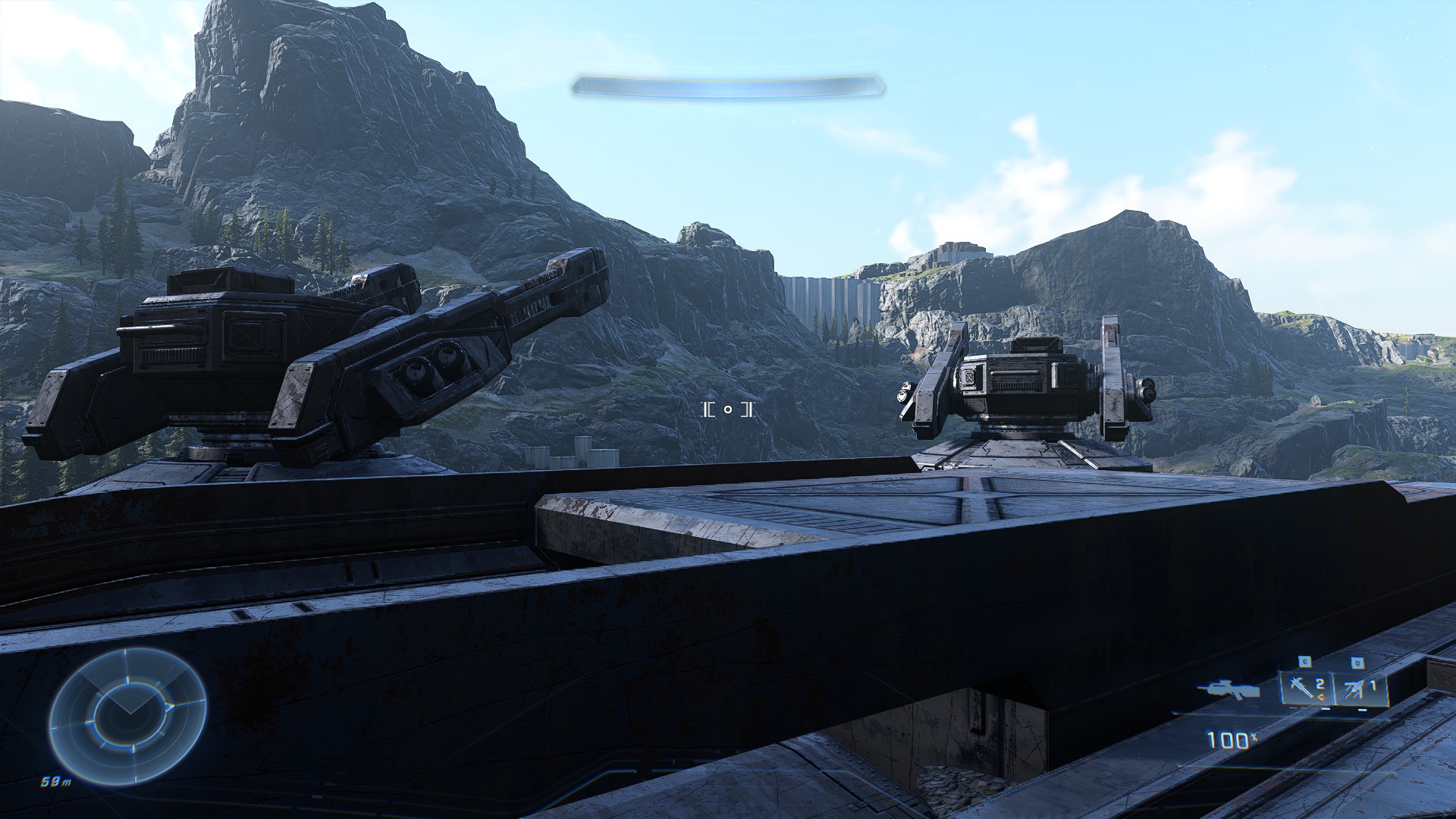 Then, stand on the end of the barrel of the Northern AA cannon and you will see a Pick up prompt which will swap out whatever weapon you are holding. 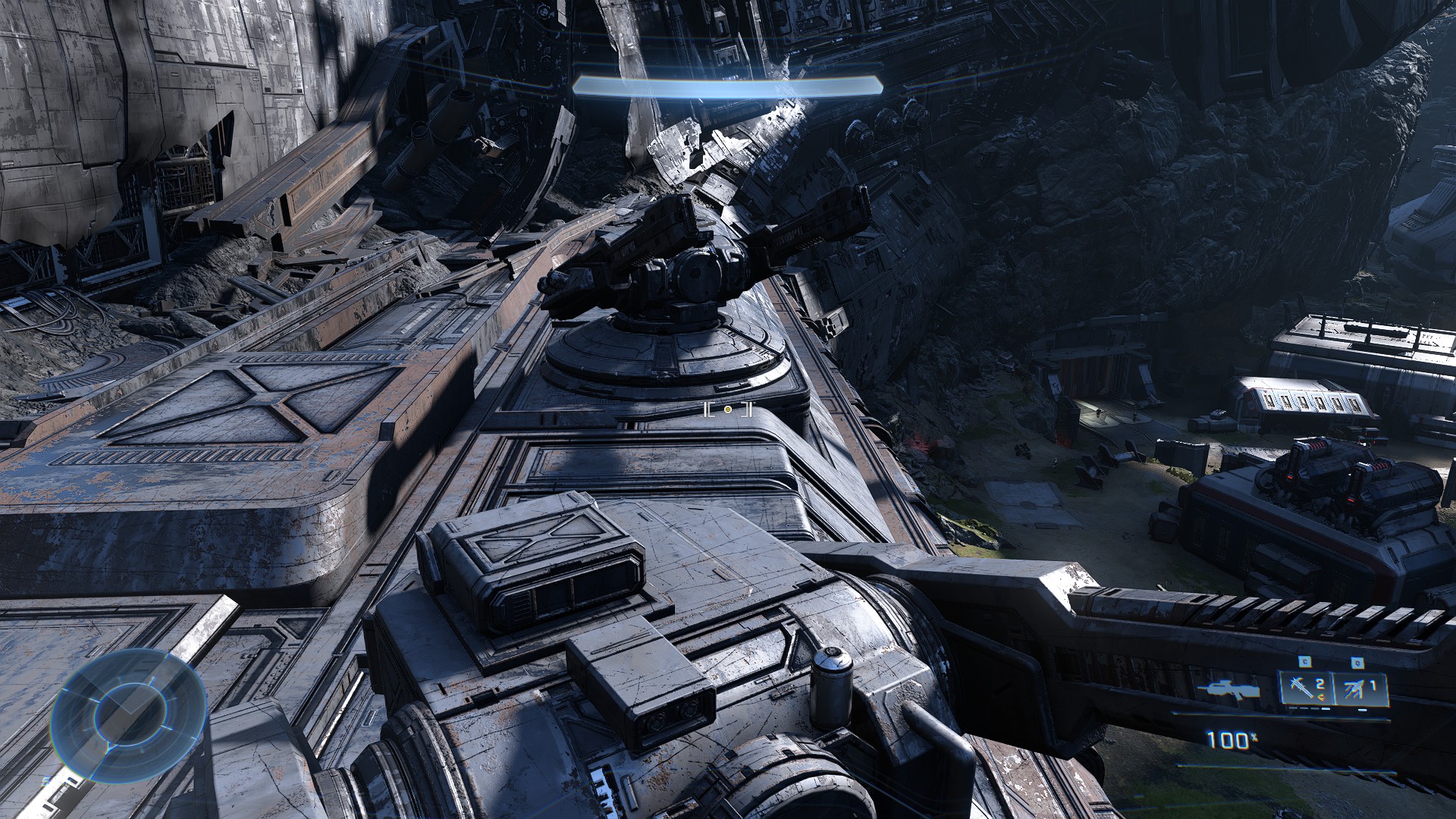 The Tank Cannon has Infinite Ammo and you can take it with you to the next mission.

It has issues shooting things lower than you are (assuming because of the way tank cannons work) so you might have to jump and then shoot, if you are on a ledge trying to take out enemies lower than you


(Added a few images, Cant add an image of the button since I came back to the area later with Fast travel to get pictures of the cannon)

Hope you enjoy the Guide about Halo Infinite – Tips How to Get Secret Scorpion Gun, if you think we should add extra information or forget something, please let us know via comment below, and we will do our best to fix or update as soon as possible!