A tier list of all the apps in the game so that you can get up your game if you’re stuck and need some help or just need a handy reference.

Note: THIS IS MY PERSONAL OPINION, you are free to agree or disagree as you wish.
Note Note: This is only for non-upgraded apps only, upgraded apps may be covered later if I feel like it. 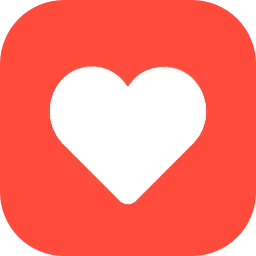 This is the app that you’re always happy to see when it’s dropped. Health is extremely valuable in down under especially when you’re tackling the tougher challenges. In the easier difficulties this app may seem less useful but as you progress through the game you’ll almost always have an empty heart container that needs to be filled. 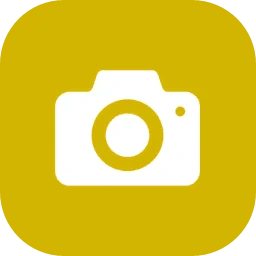 Having a panic button when you get overwhelmed means the difference between losing way too much health and flawlessly clearing a room. Plus it makes any elite or harder enemies a cakewalk by using this app and smacking them continuously. Also great because it works against most bosses as well so if you’re struggling against one pop a few flashes and go to town. 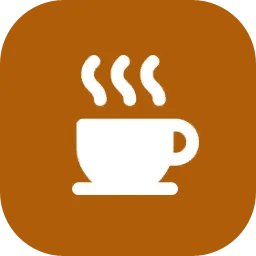 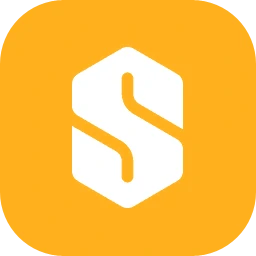 While not the greatest in boss fights this can come clutch in cramped rooms where you’re feeling overwhelmed. Jumps up to S-tier when in Styx because this thing was MADE for the challenge room. All but guarantees at least 4 stars and a fat wad of crypto-currency. 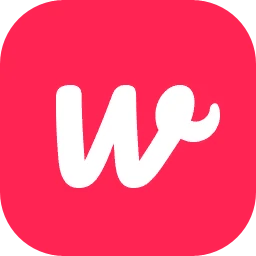 Winkedin is great at sniping high priority targets or if you really wanna get rid of a pesky enemy. 50 total damage is nothing to sneeze at and is great for the challenge rooms in winkydink. Falls off hard in impostor mode and against bosses so if you have the option to take a more useful app you should! 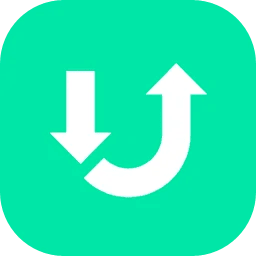 While the app initially isn’t that great it’s value sky rockets when you manage to nab a valuable weapon or a great ranged weapon. Using a legendary/great/ranged weapon until it’s about to break/run out of ammo and up-scaling it is probably the most bang for your buck you can get with this. Would be higher on the tier list if the SMART modifier was removed from the random modifiers you could get because a homing thrown weapon isn’t as great as it sounds. 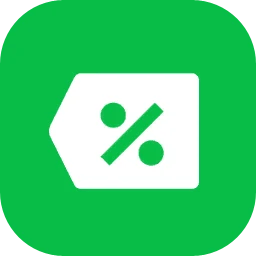 While great on paper this app isn’t the greatest thing to have. A discount on shops can be valuable but only if 1. You’ve got money to spend 2. The shop actually has some useful things 3.You actually know where the shop is. Another thing to consider is you’ll also be leaving behind other potentially more useful apps while holding onto this thing (because changing rooms will brick the apps on the floor). Plus this thing is useless if you get it during a boss fight.

This app can vary wildly depending on the room layout you use it in. If a room has no objects this thing is as much dead weight as Wheres App in a boss room. However, in a high object count room this thing is a monster that’ll destroy anything that moves. In the same vein this thing can be okay or useless in boss fights. Boss rooms usually do not have that many objects so it’s better used in a regular dungeon room. 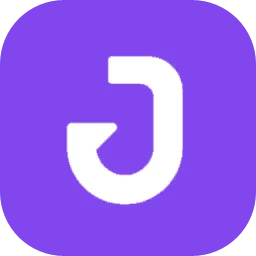 While not the greatest an ally can serve as both a useful distraction and a slight DPS bump. Most of the time however they usually only last a few rooms before getting Yeeted by an explosion or standing in a fire (WHY are you standing in the campfire MOVE). Also almost useless against bosses unless you have a ton of allies as they get whacked very quickly. Would be bumped up higher if the Ally AI got better. 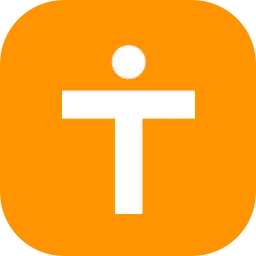 A distraction sounds neat but it can actually be way worse then advertised. Enemies will sometimes switch from targeting the tube to targeting you resulting in you getting whacked if you stand too close. Much more useful when you drop this in front of a group and run away to target isolated enemies. Also not that useful against a boss unless the boss summons minions. Then you can drop this in front of the minions (or the boss) and target the others. Be wary though as bosses will tear this thing to shreds in a few hits so you don’t have that much time! 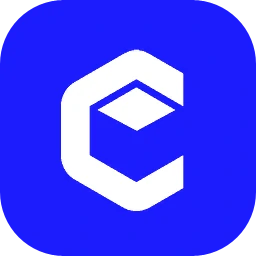 Not really that useful as cubes and weapons are plentiful in the dungeon. It can pay for itself if you can wack the drone fast enough so that’s a bonus. Can be bumped up if you’ve got the right skills or mentors.
(If you didn’t know destroying a drone gives you an app so w00). 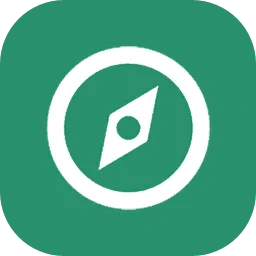 Unless I’m misinformed this piece of work is downright useless. Sure it can point you to the skills and shops but most of the time the dungeon is linear enough that you’ll run into it anyways. Also you’re encouraged to explore the map to get as much money and skills as possible. Maybe if secret rooms were a thing or if the maps got bigger this would be useful.

So this wraps up my take on the apps and how useful they are. If I missed something or if you disagree then let me know! Also if this gains enough popularity I may do the upgraded and secret apps tier list as well.

This is all about Going Under – Apps Tier List; I hope you enjoy reading the Guide! If you feel like we should add more information or we forget/mistake, please let us know via commenting below, and thanks! See you soon!