In this guide, you can learn about forgotten gamemode’s 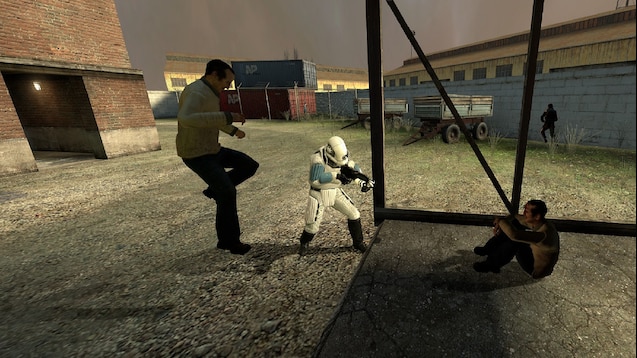 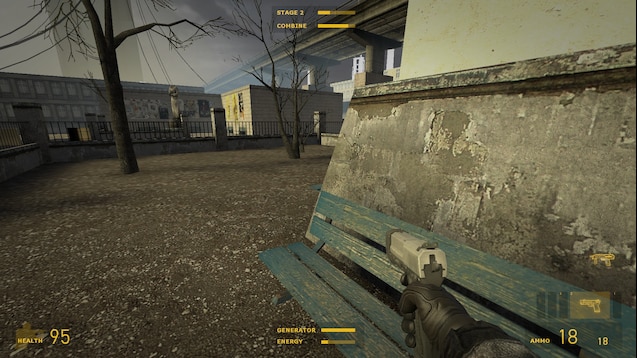 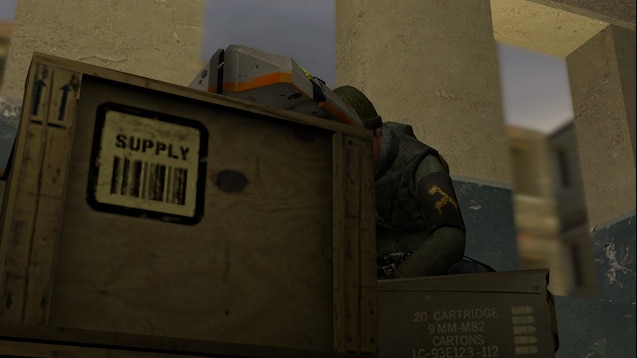 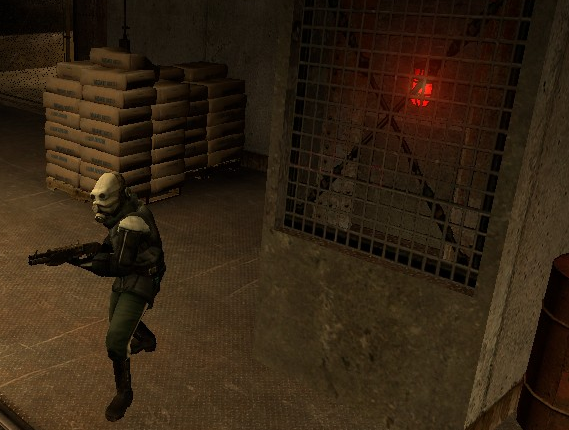 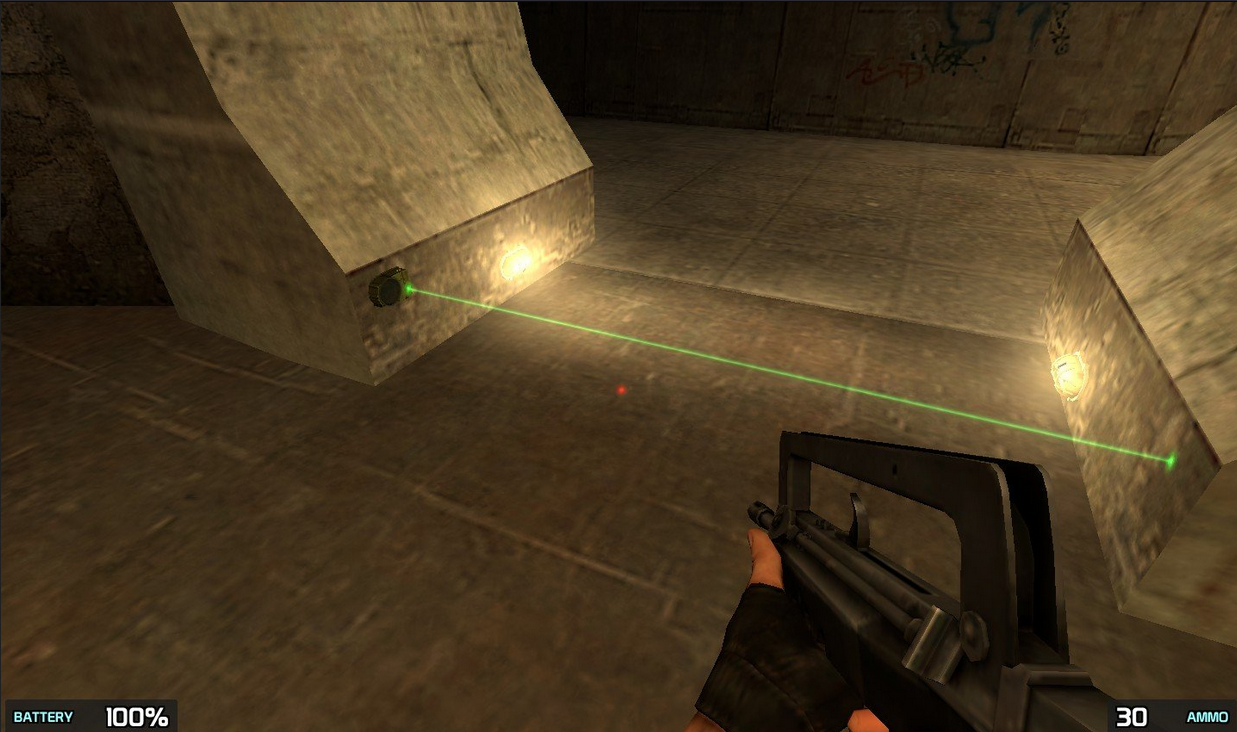 Note: The only map is loaded with the game mode. 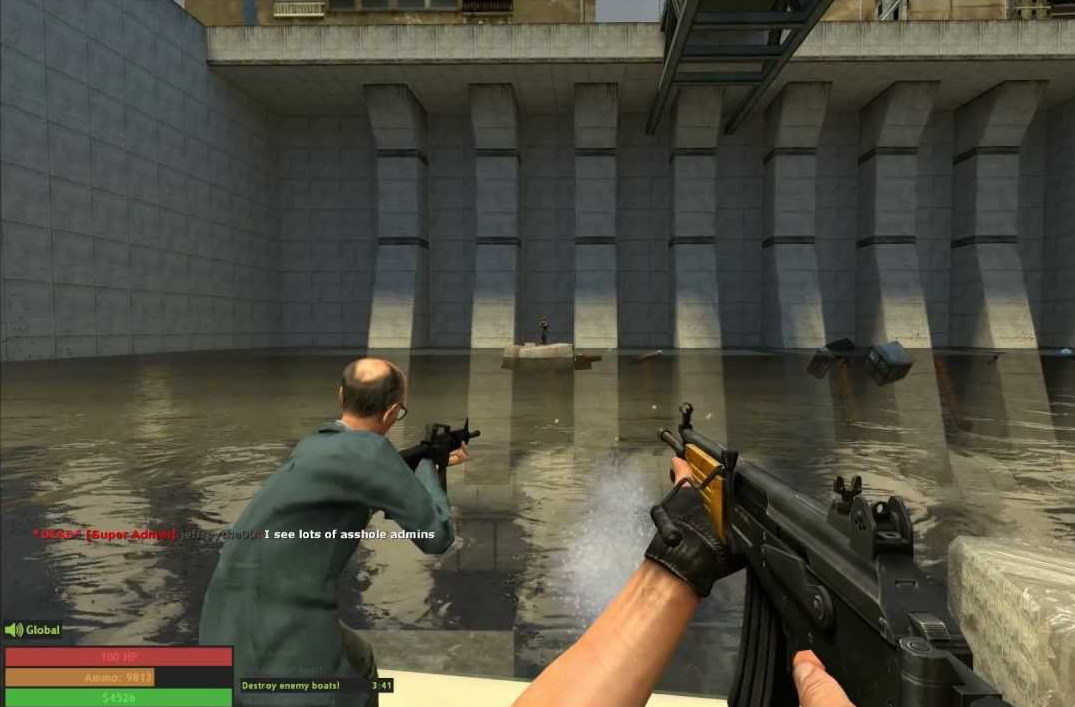 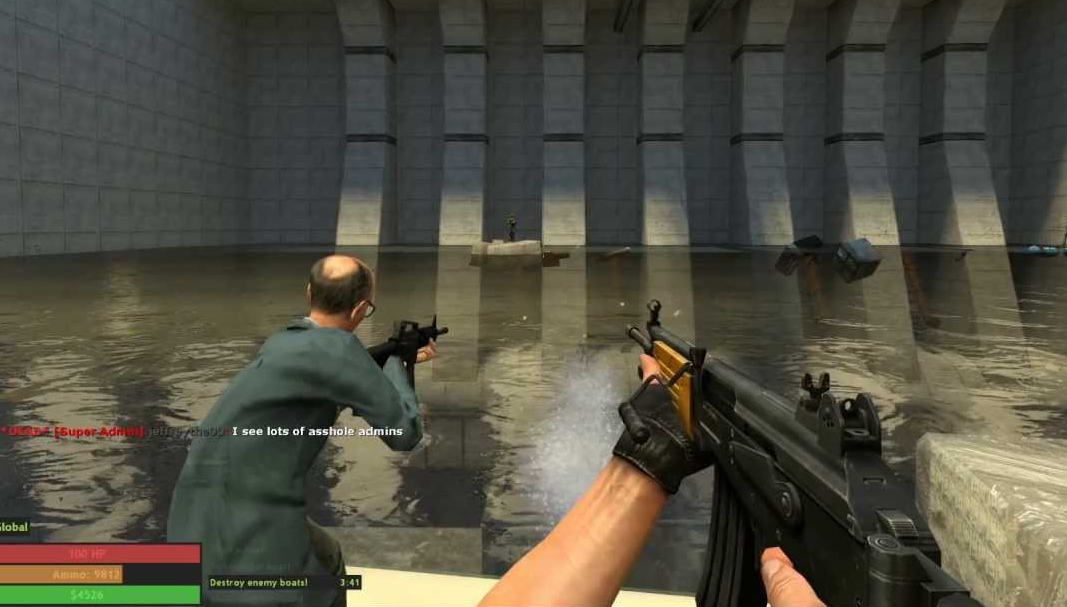 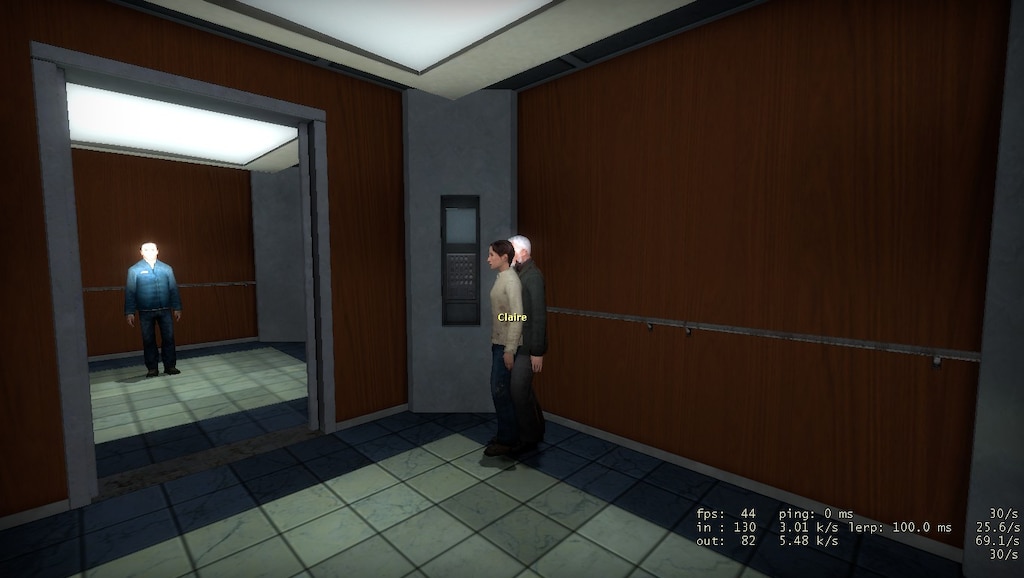 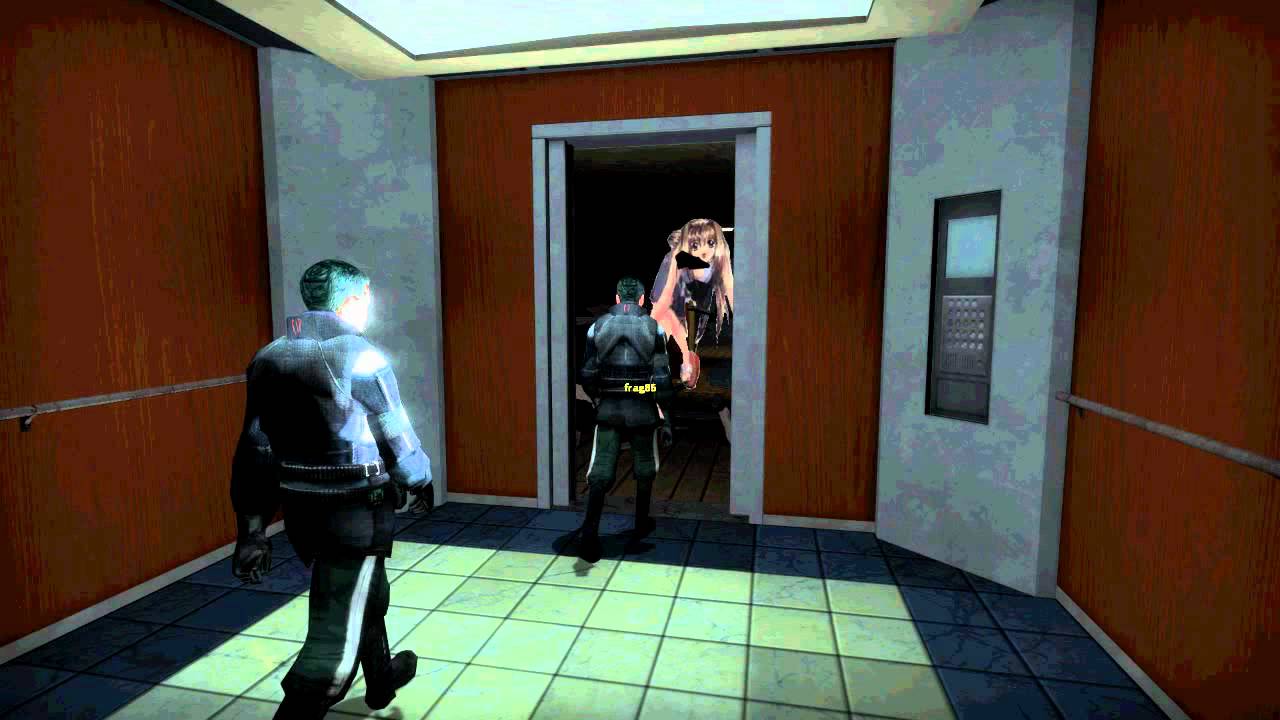 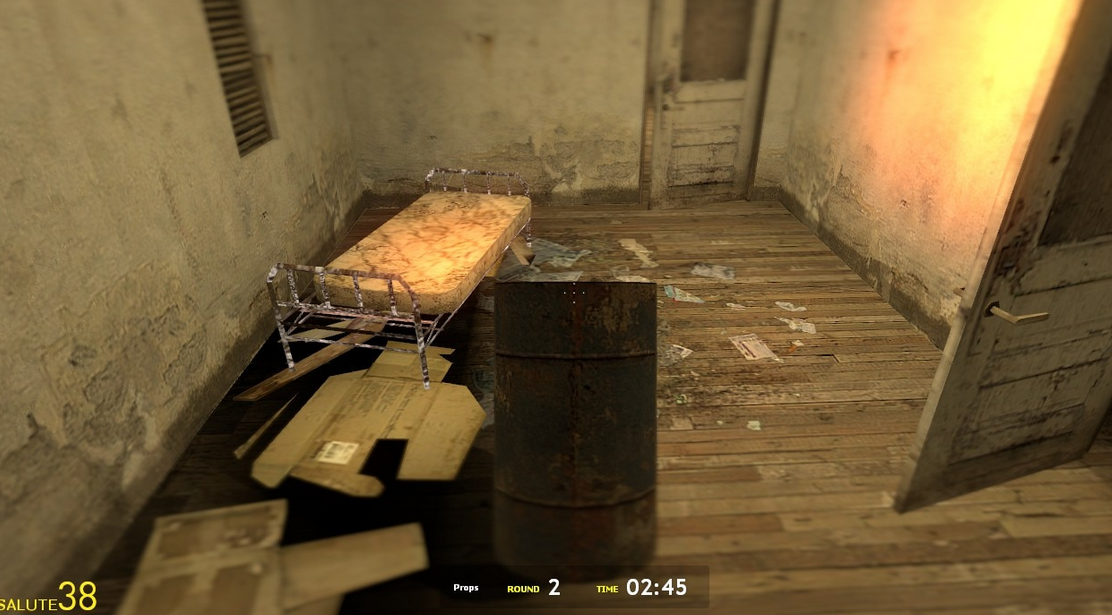 I sincerely hope that this guide will encourage someone to extend the life of these gamemodes by creating servers.

I hope you enjoy the Guide we share about Garry’s Mod – Old forgotten gamemode’s & Workshops; if you think we forget to add or we should add more information, please let us know via commenting below! See you soon!