This is a simple explanation of lockpicking in Elex

How to pick locks

It was confusing at first to pick locks as I didn't know what to do. I had to look it up, but I only found video tutorials that I didn't like. It was quite fun and I now know how to do it so I offer a text/image guide.


Lockpicking in Elex involves identifying groups of pegs, activating them in the correct order, and changing directions at each end.


Start by going to the right. 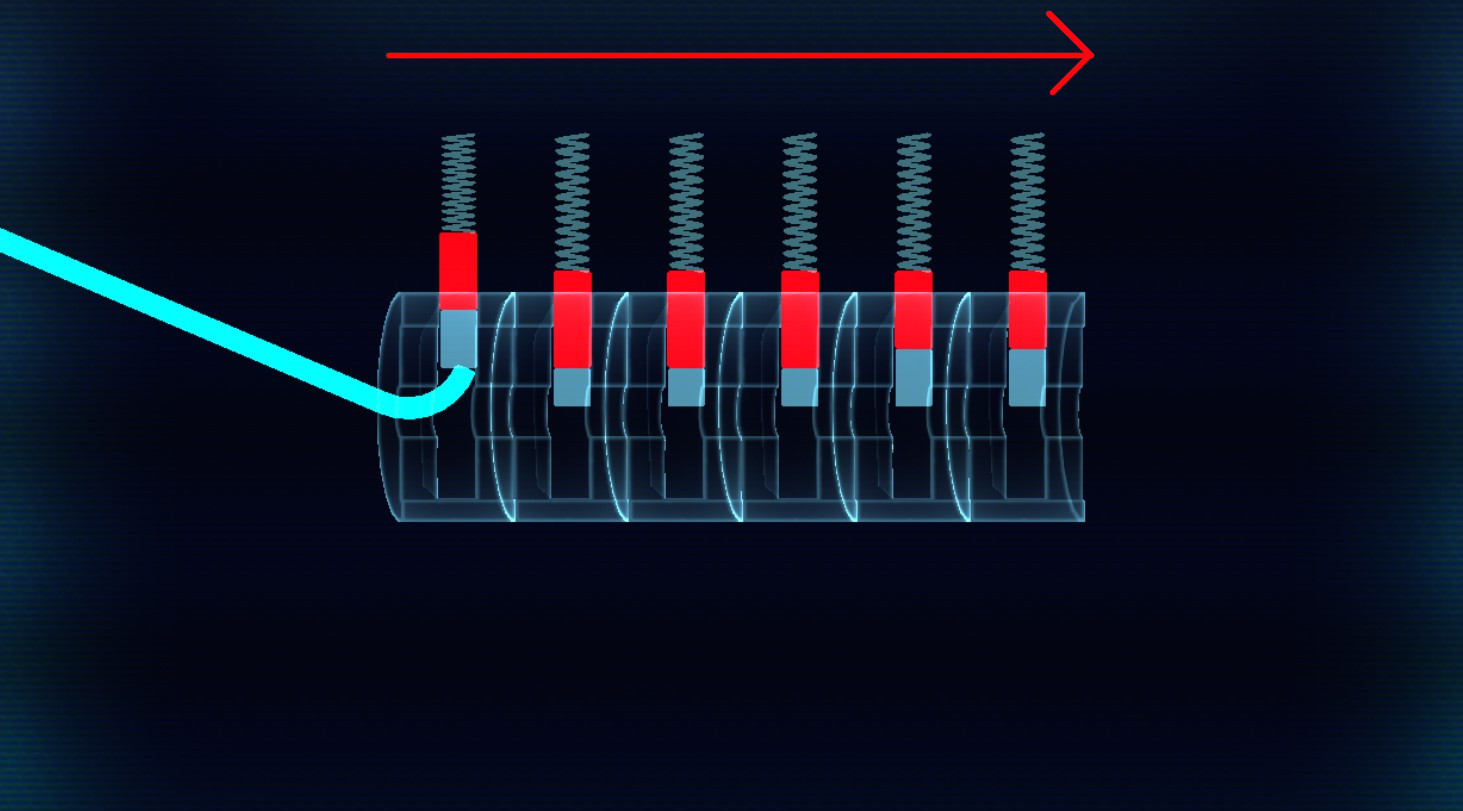 Keep track of which pegs are left and which fall next.


A peg that falls immediately could be a whole group or a part of a larger group moving in the opposite direction. 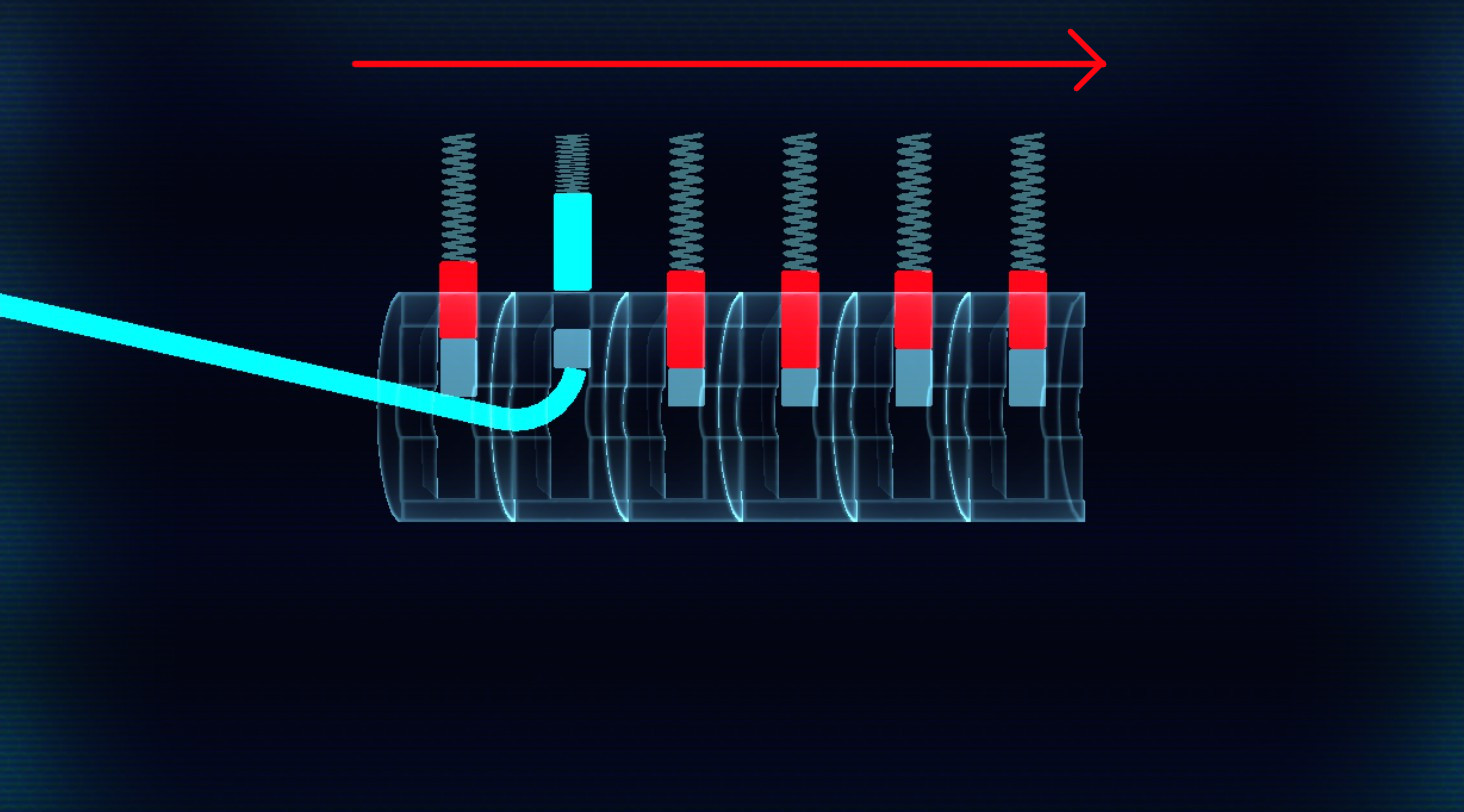 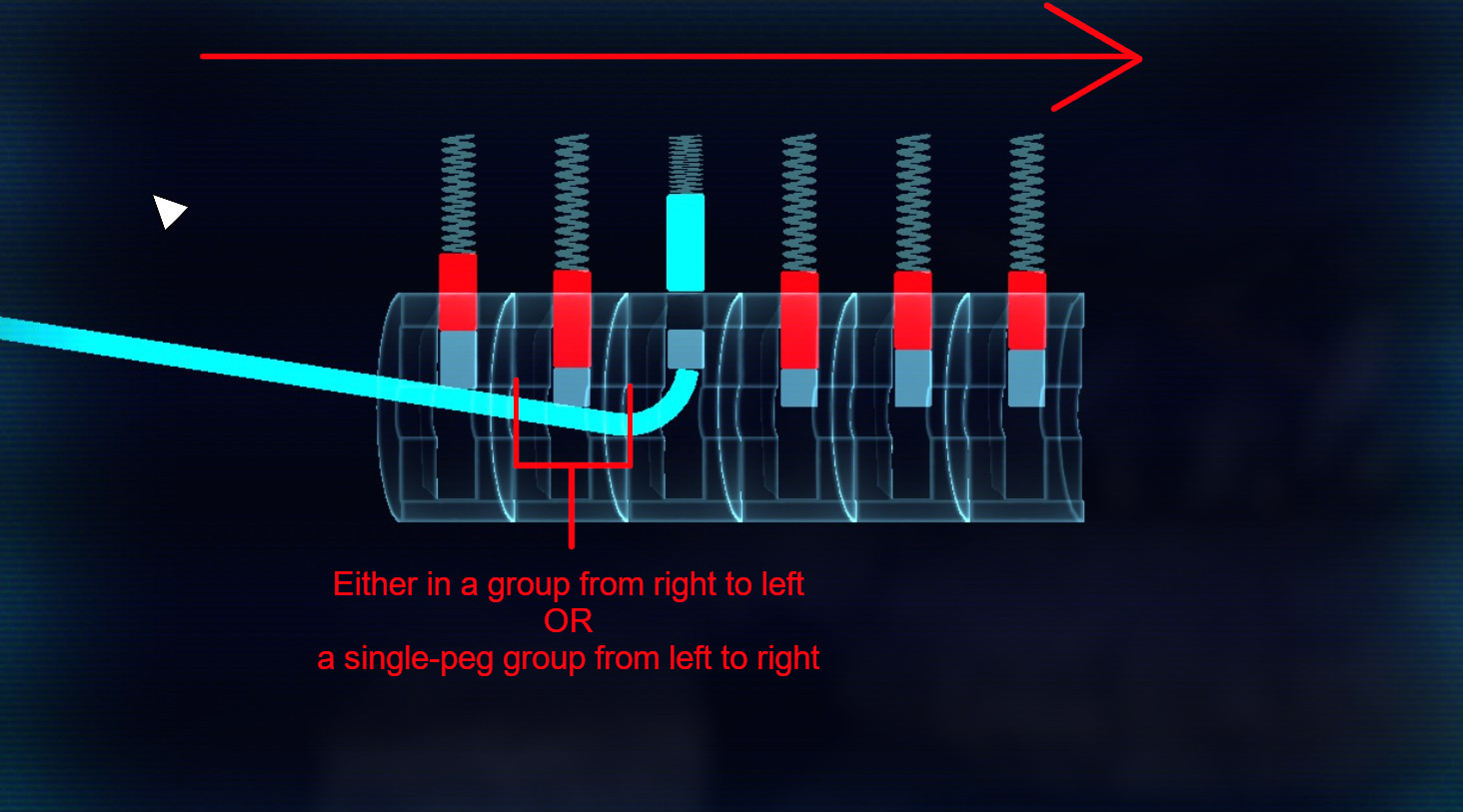 Multiple pegs that stay (and then stop) can be a sign it's a group heading in the same direction. 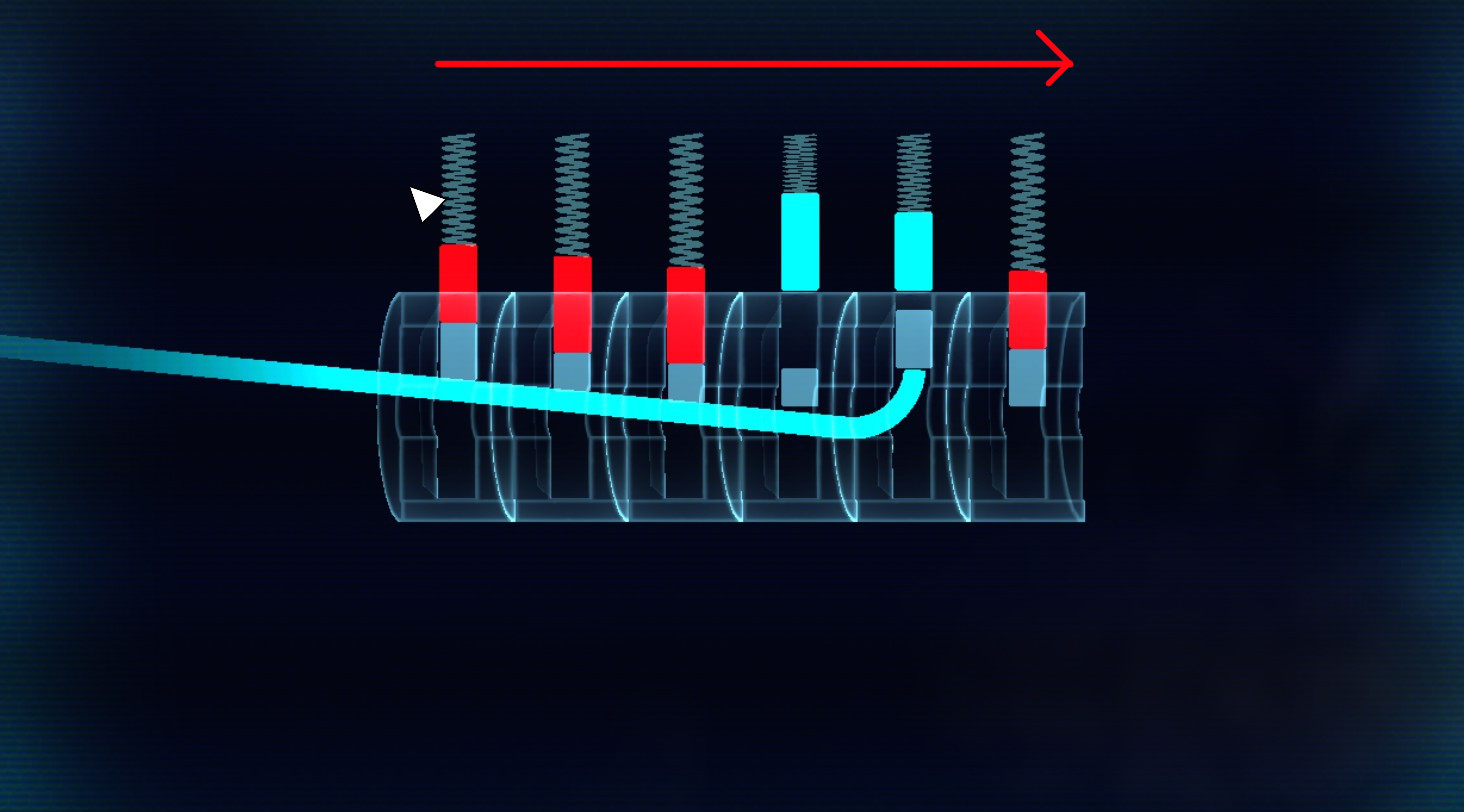 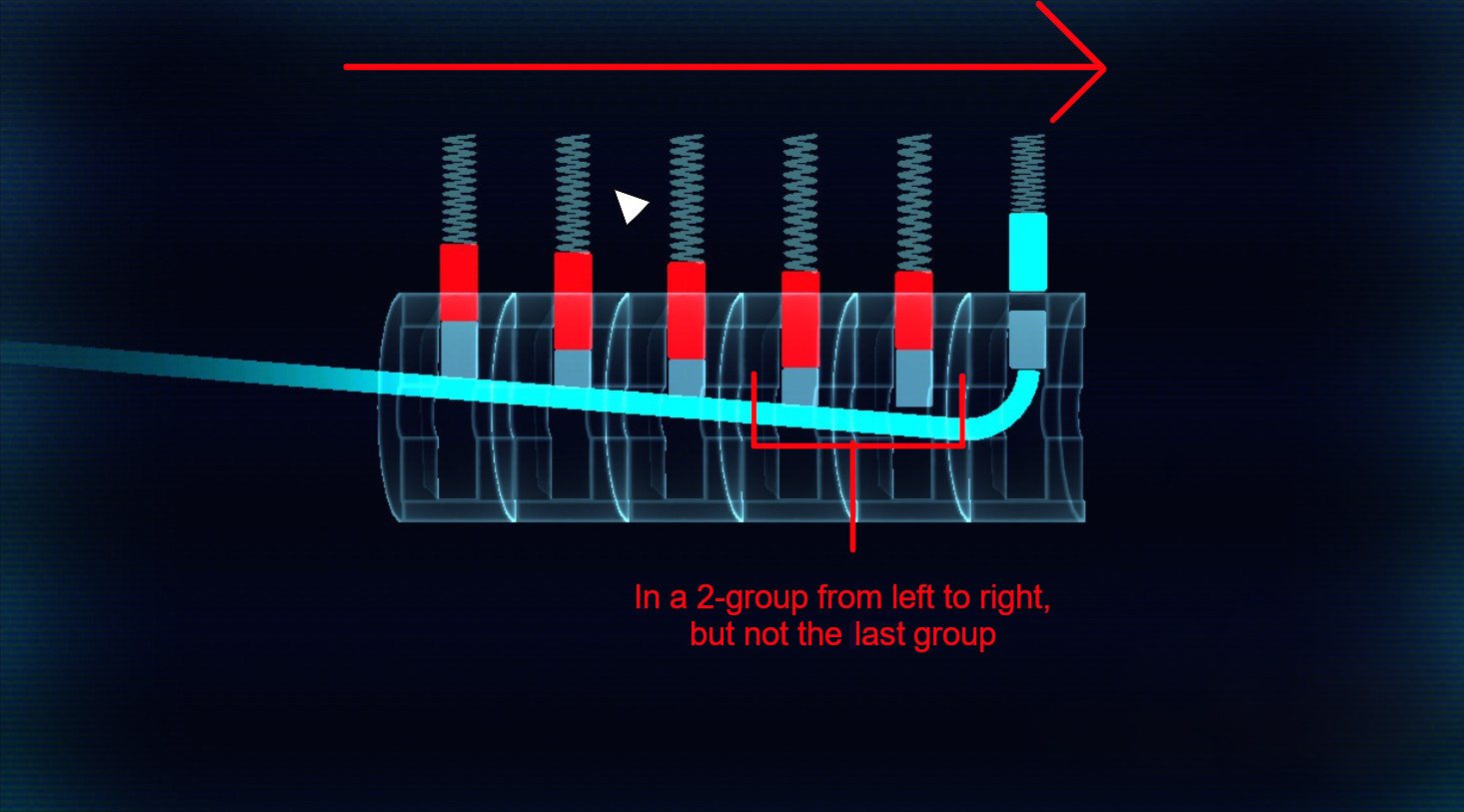 Remember that there is no last group that isn’t at either end of the spectrum.


Once you have reached the end, move on and do it again. 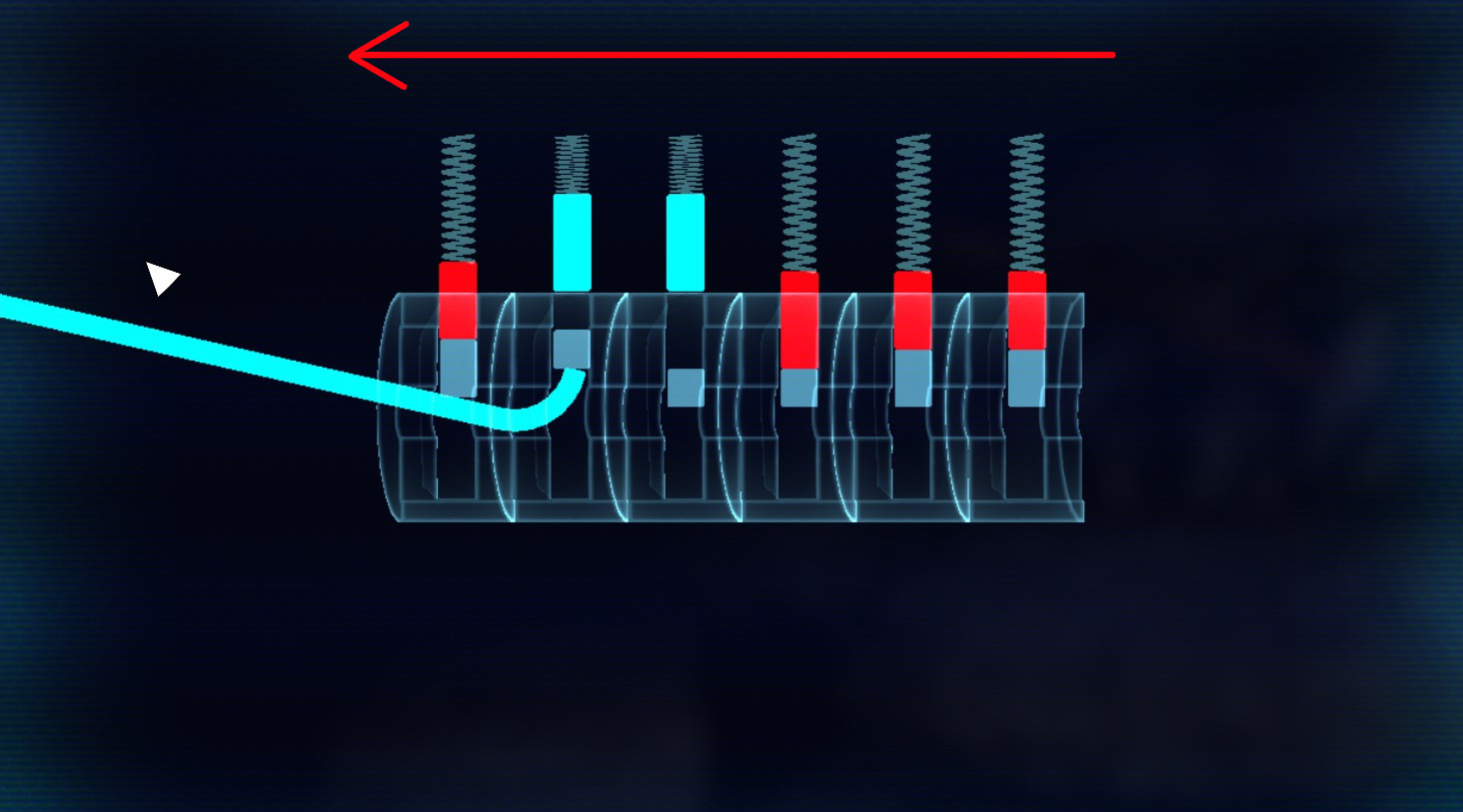 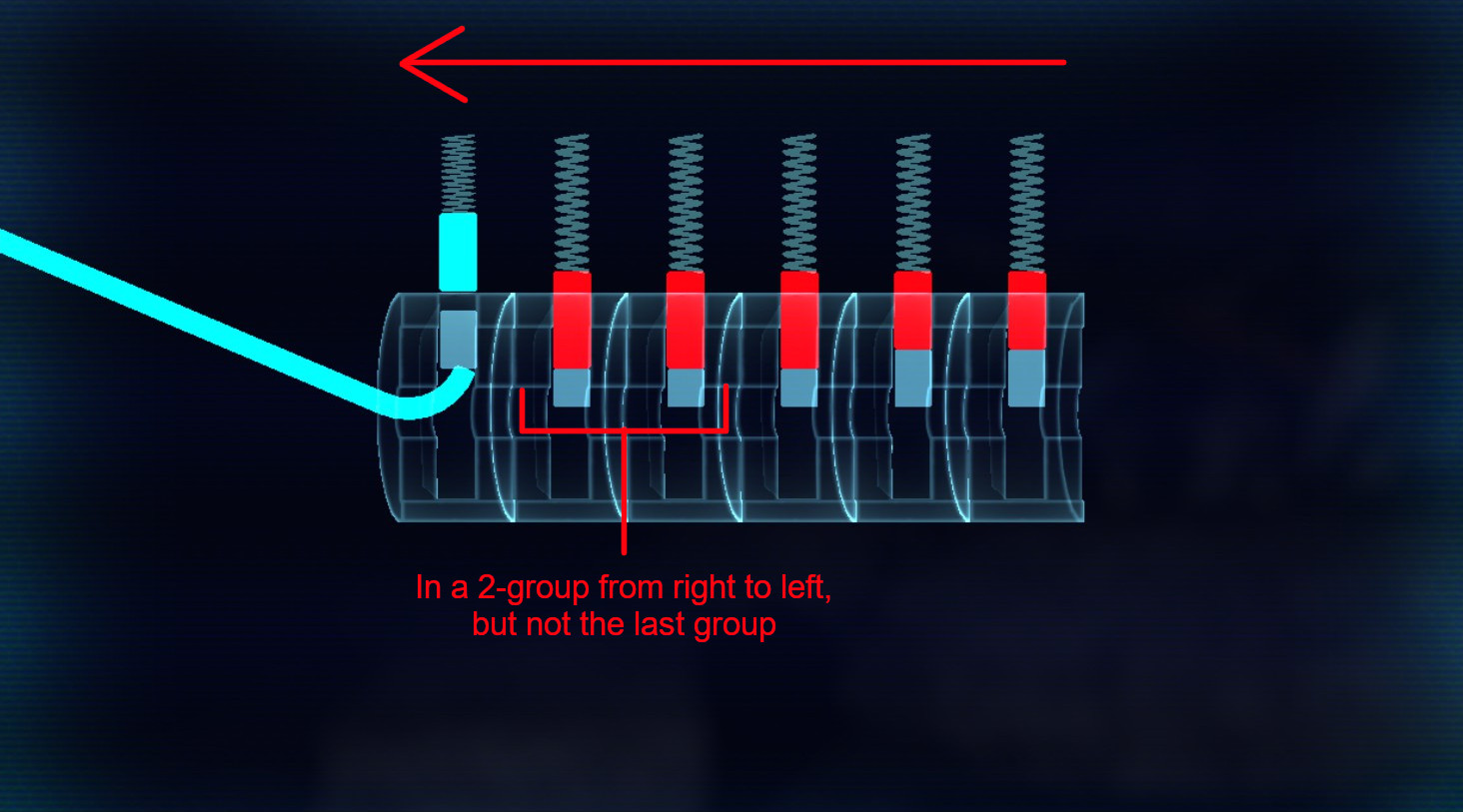 You must change direction at the end each group. The next group is the one that is directly adjacent to the ones that are up. 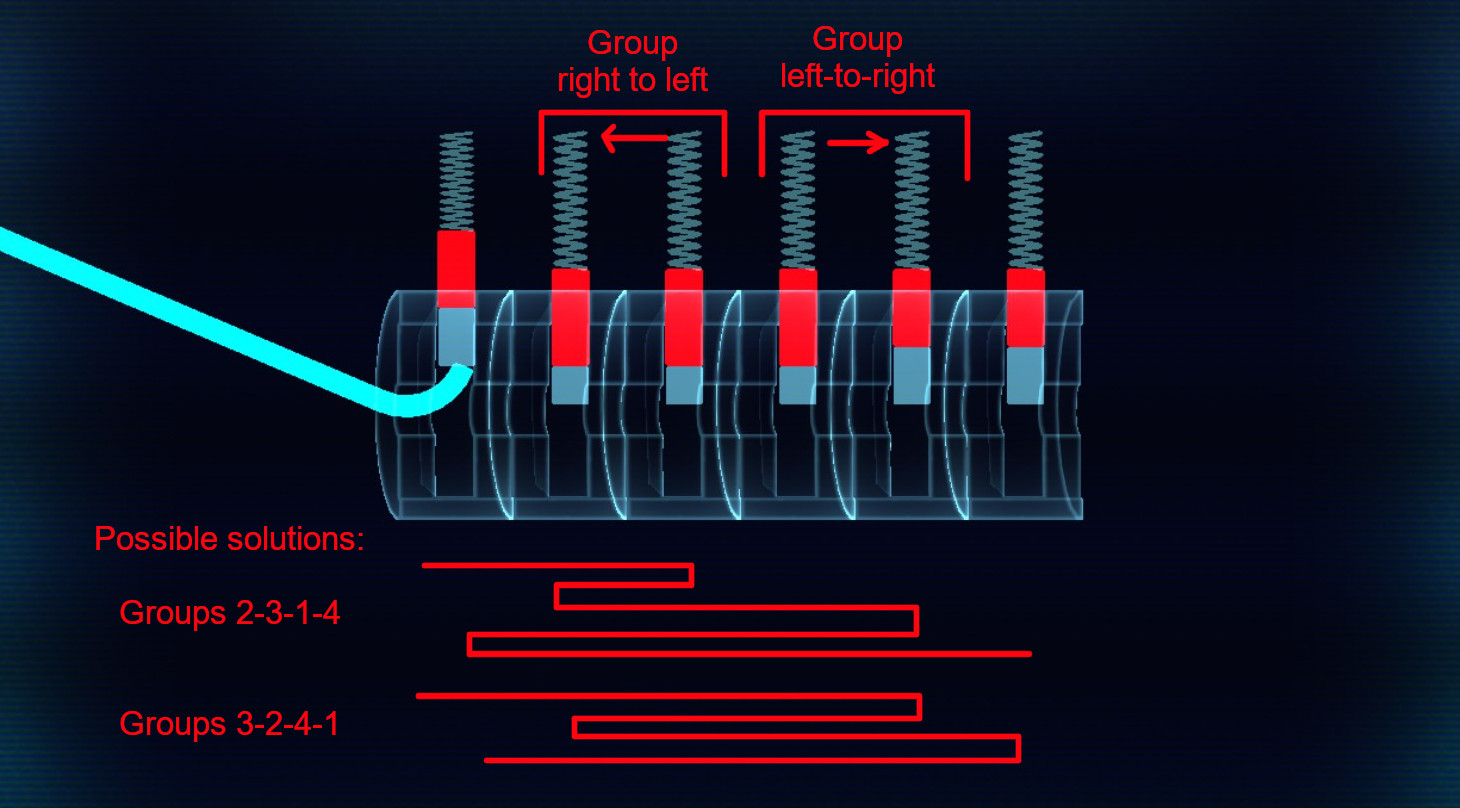 It was the first of two solutions in the example chest I used for this guide. 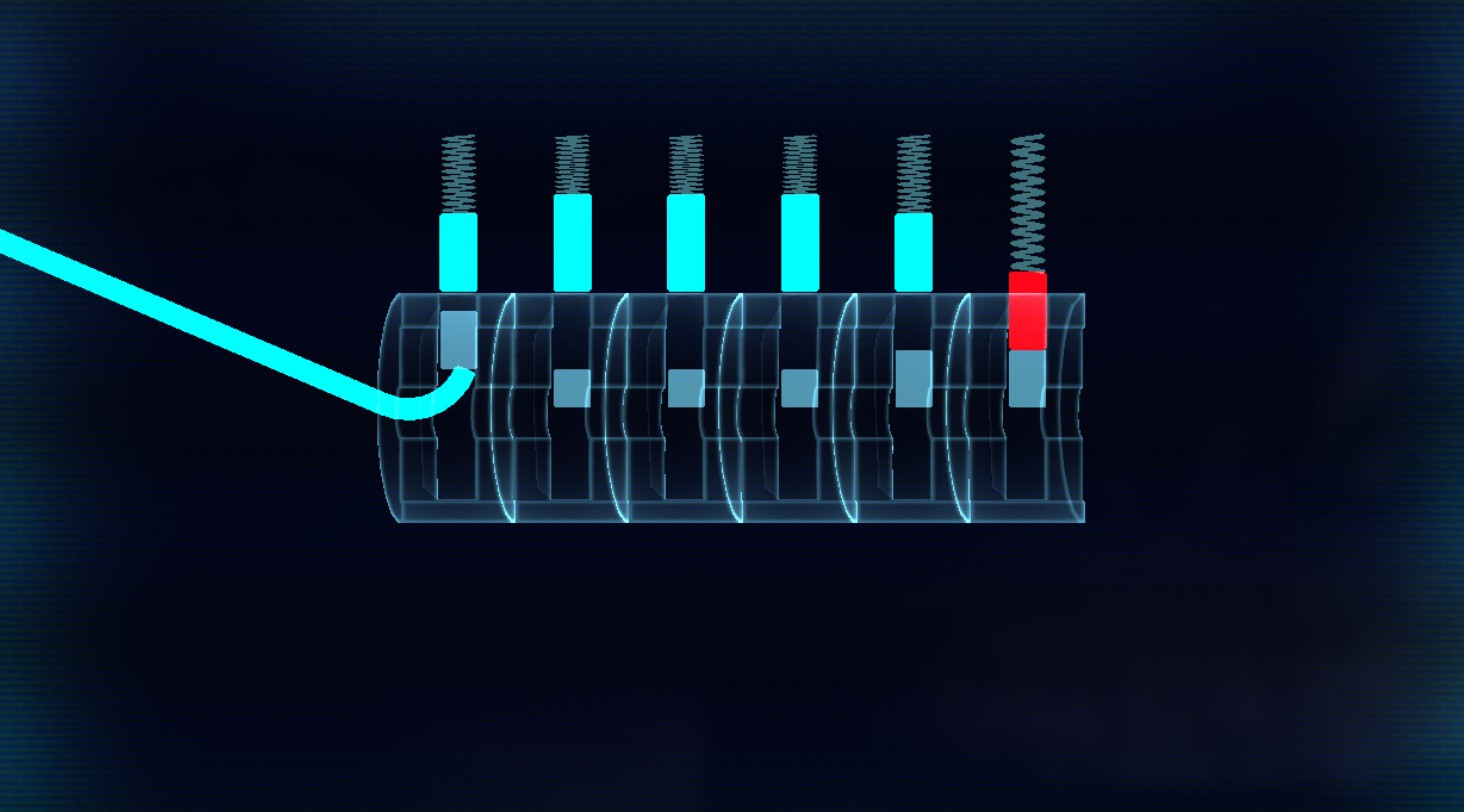 There are often more than 2 solutions, especially on the harder chests. Just try your luck. If you know where the groups are, and remember to change direction after each group, you will be able to open them in no time.

Sometimes (has easier chests than). If you are lucky, you will only have two groups and can "solve" it by simply going to the far right or back to the far left

I hope you enjoy the Guide we share about ELEX – How to Use Pick Locks in Game; if you think we forget to add or we should add more information, please let us know via commenting below! See you soon!