How to clear the fog slightly, enhance the detail in the distance and sharpen the shadows – without performance loss.

There is a global volumetric fog system in Elex. If it occasionally creates a beautiful lighting atmosphere in interiors, narrow areas and forests, it greatly disturbs the distant view in more open areas.

Since many mods or tweaks are only concerned with how to switch off the fog completely, I want to show you a way of reducing it in an appealing way without disabling it completely.

For the newly acquired distance view, there is then the possibility of increasing the LOD, i.e. the level of detail in the distance and the shadow range, which was not necessary with the extreme standard fog.

The changes take place in the “ConfigDefault.xml” file. It is located in the game folder

“…\Steam\steamapps\common\ELEX\data\ini”. First you should take a security copy of the file. Now open the original file with a text editor like “Notepad++”. 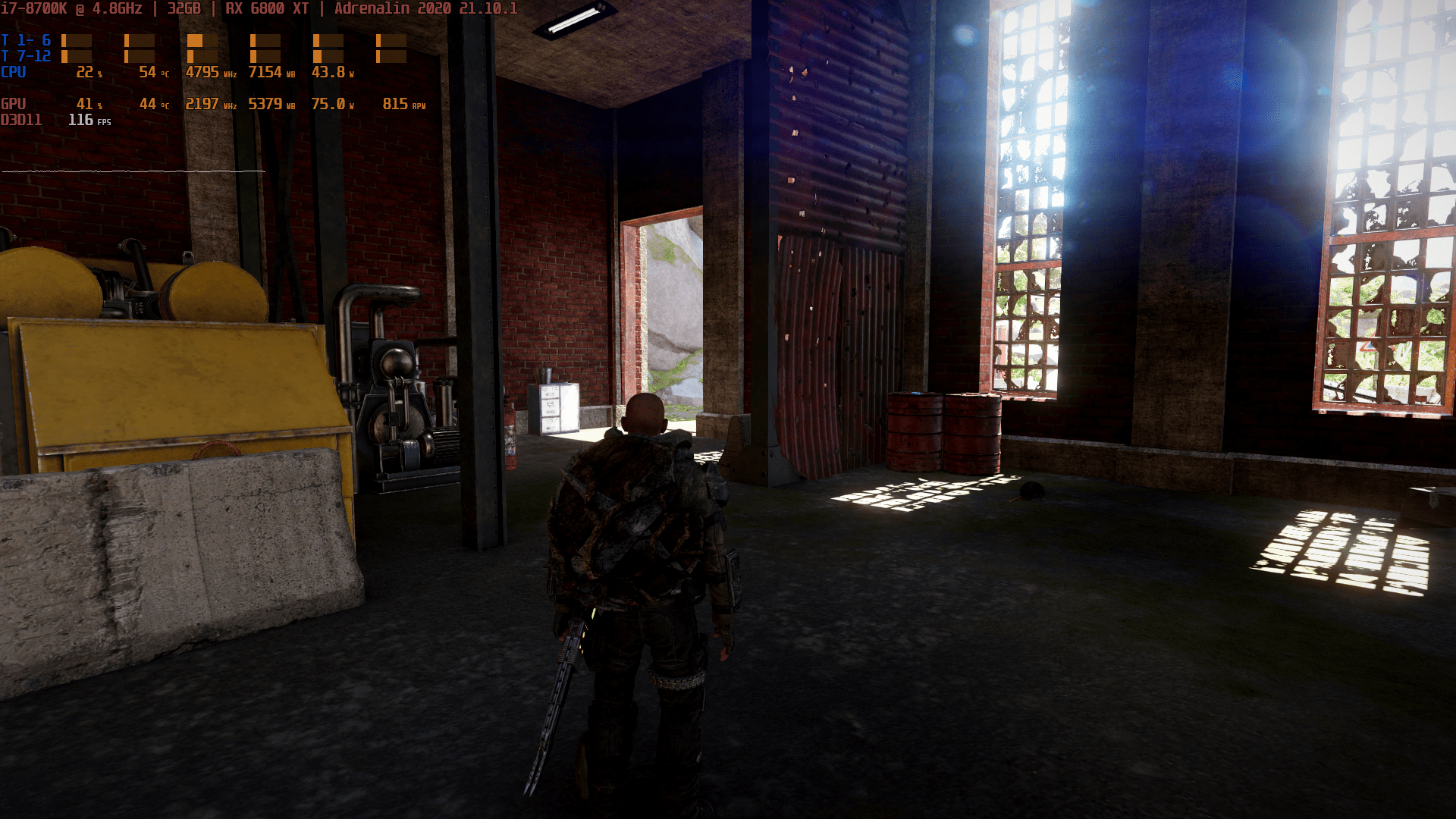 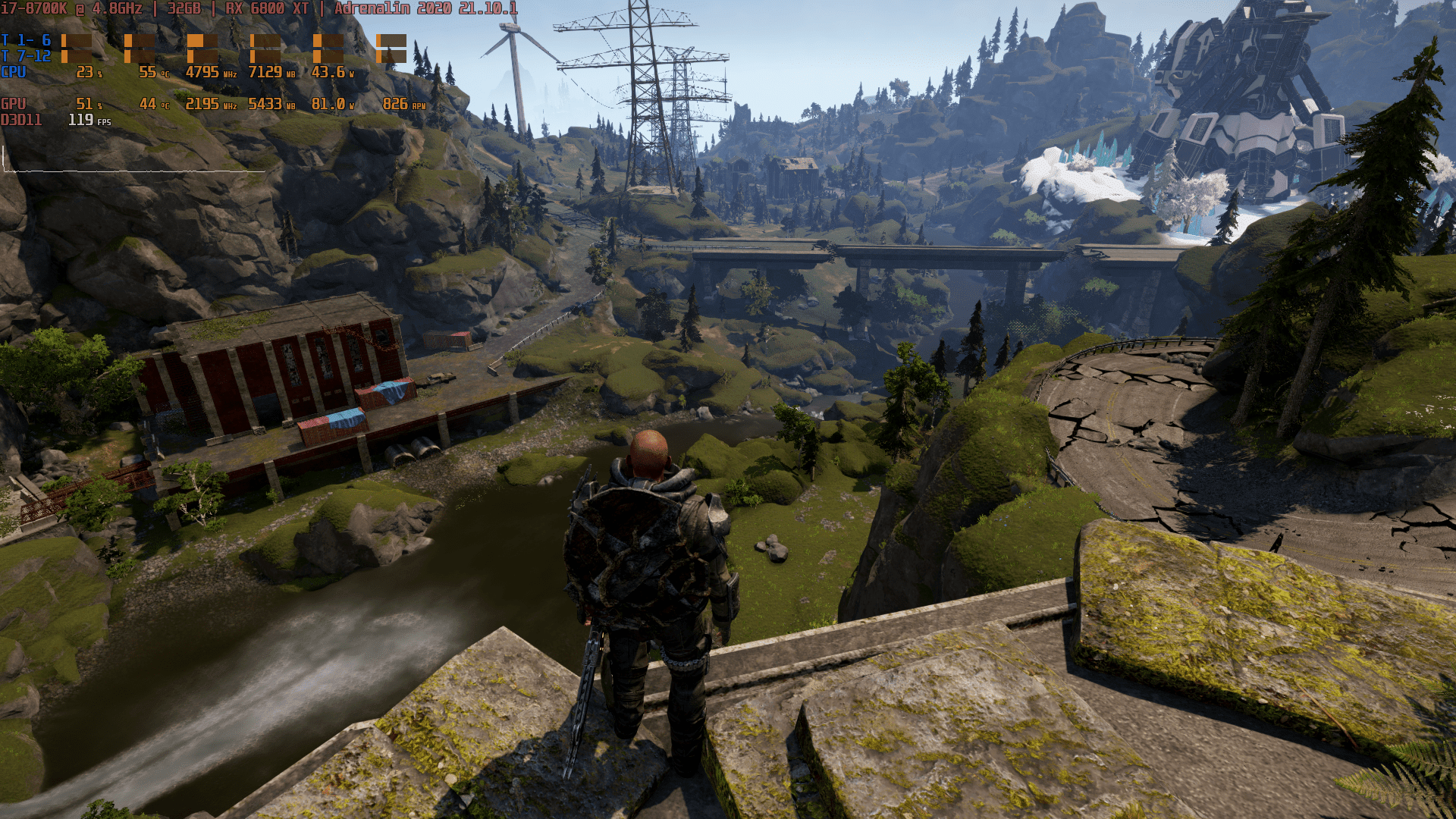 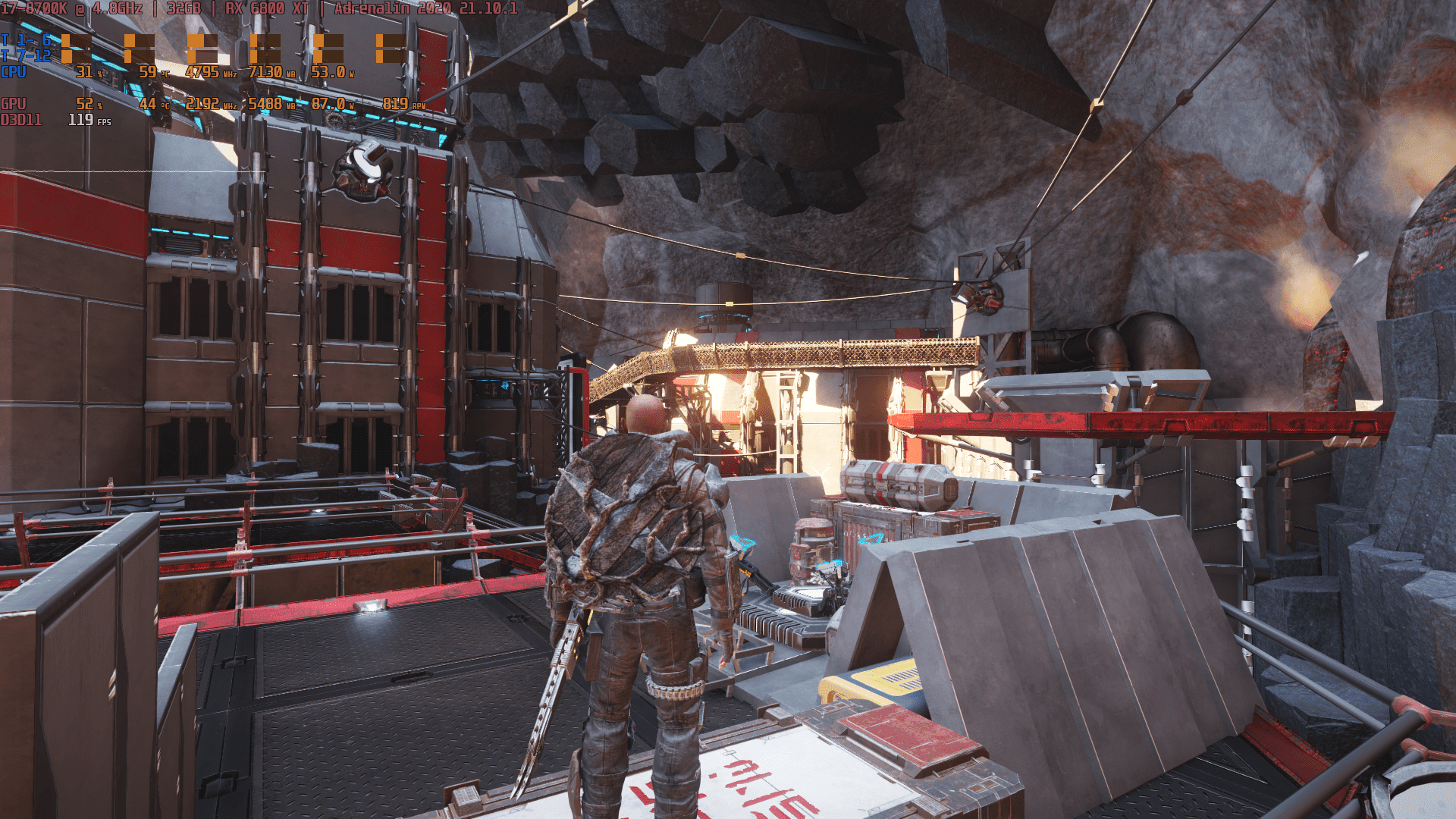 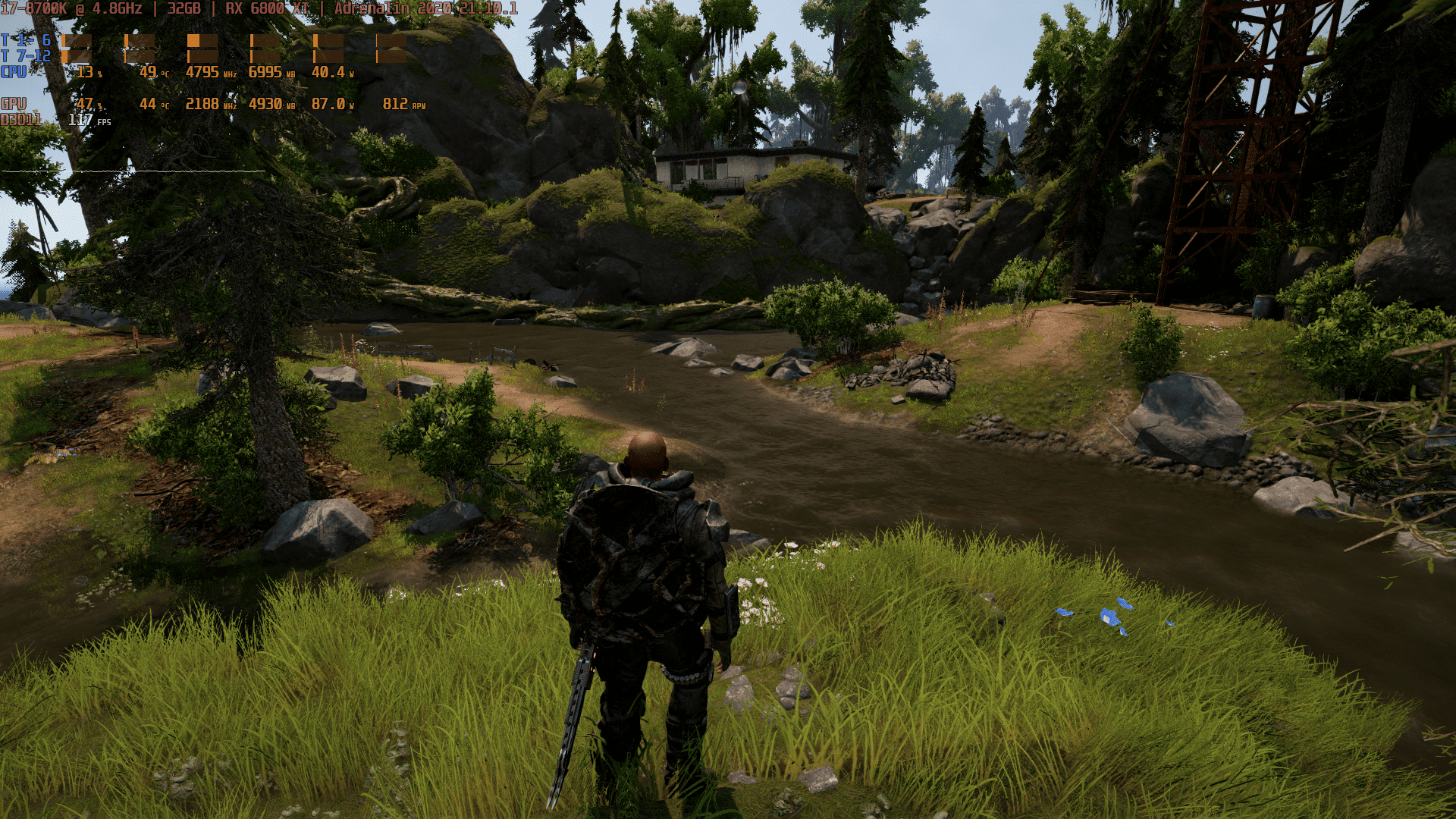 Yes – the fog is a little bit closer again, the distance is clear as well and the indoor areas look a little bit better. But it introduces artefacts because of the low fog resolution.

The gameplay of Elex II, which can already be found on Youtube today, promises that the extreme fog will not be found in the second part and that the interiors will still be well represented.

I find games with an open world most interesting when I can climb a hill, a mountain or a building and then look at my next destination from there and search the surroundings.

That’s why the extreme fog really bothered me when I started the game for the first time after leaving the mountain station in the first Elex. I didn’t even know which direction to turn first (apart from the fact that a character immediately offered his guidance) because I could hardly see anything interesting.

That’s why I looked for and found a way to change that four years ago. At that time, I later posted it in a forum, in which only members can see the pictures.

But I think that it is better here on Steamguides.

More players see it here and especially now that Elex II is at the door, one or the other wants to catch up on the first part and maybe benefit from my guide.

Otherwise, I archive it for myself so that I don’t have to search for or work out this information myself every time I dig out a game.

This is all about ELEX – How to Clear Fog + Shadow + LOD – [ini-tweaks]; I hope you enjoy reading the Guide! If you feel like we should add more information or we forget/mistake, please let us know via commenting below, and thanks! See you soon!