Here’s a maiden less build that crushes through the game.

So basically, you just need to get arcane on level 80 to hit the soft cap and you are done.

Yes, you read it right.


To get them you have to get to Mt. Gelmir and go somewhere here on the map and pick up the sword. 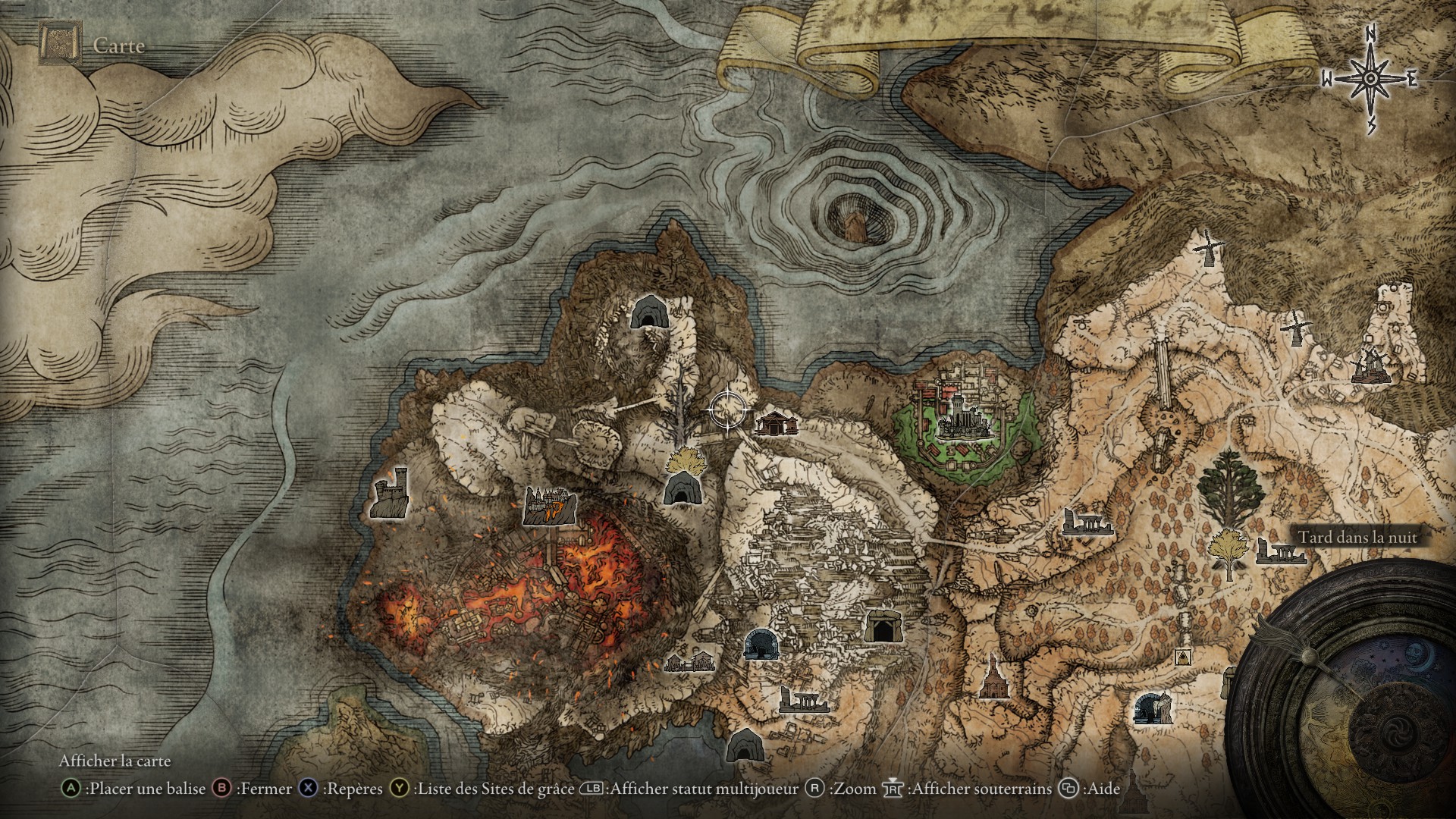 You can only get it once per play through or you can get a friend a he could give it to you.


You should add sepuku on both of these swords on OCCULT affinity so that the weapon will nicely scale with arcane.

It increases the player’s attack power by 10% for 20 seconds, once blood loss has been inflicted on an enemy.


You can get it by killing the invader NPC somewhere around here in the Mohgwyn Dynasty Mausoleum. 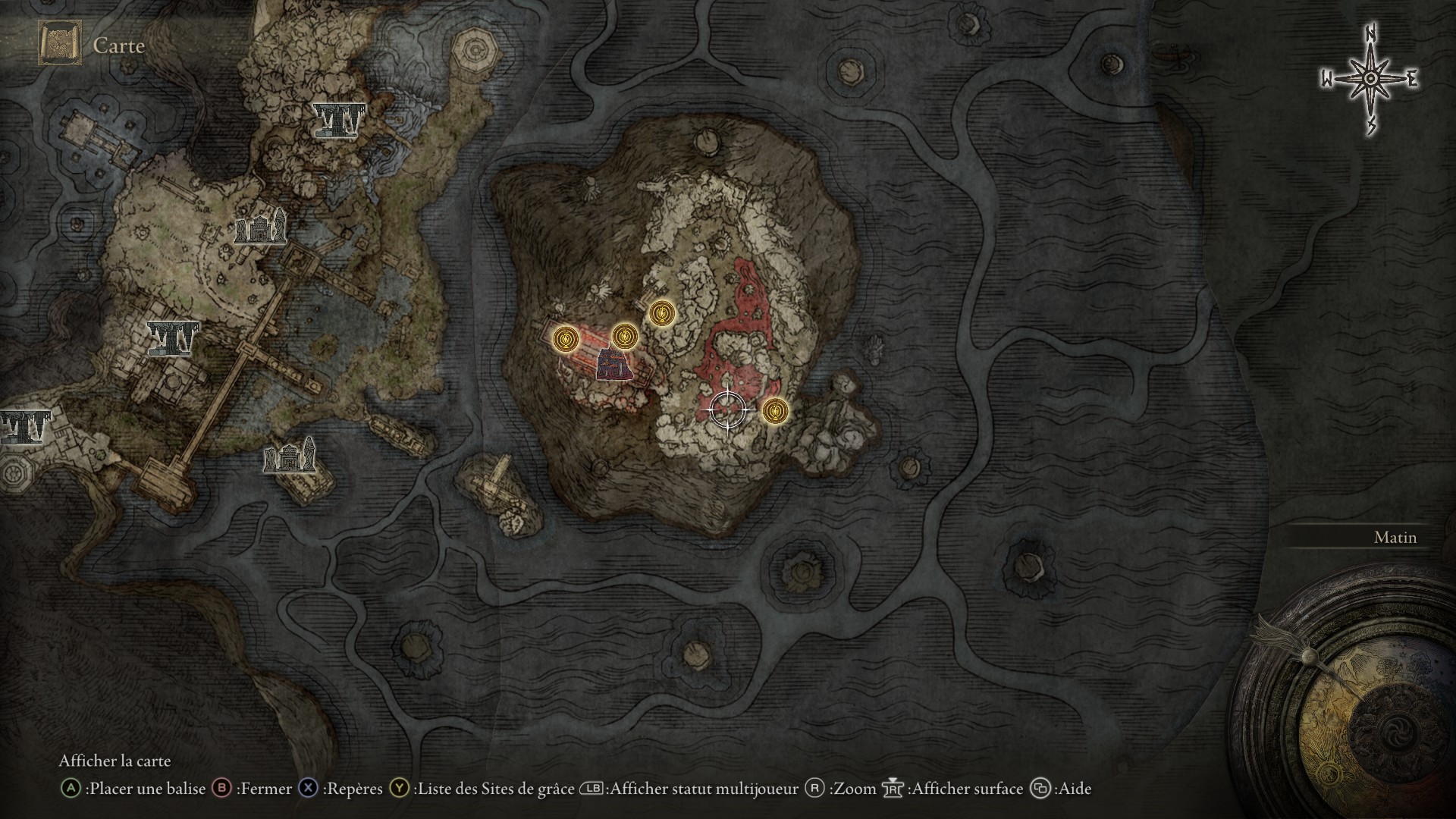 
You can get it in the Sage’s Cave in the Altus Plateau. 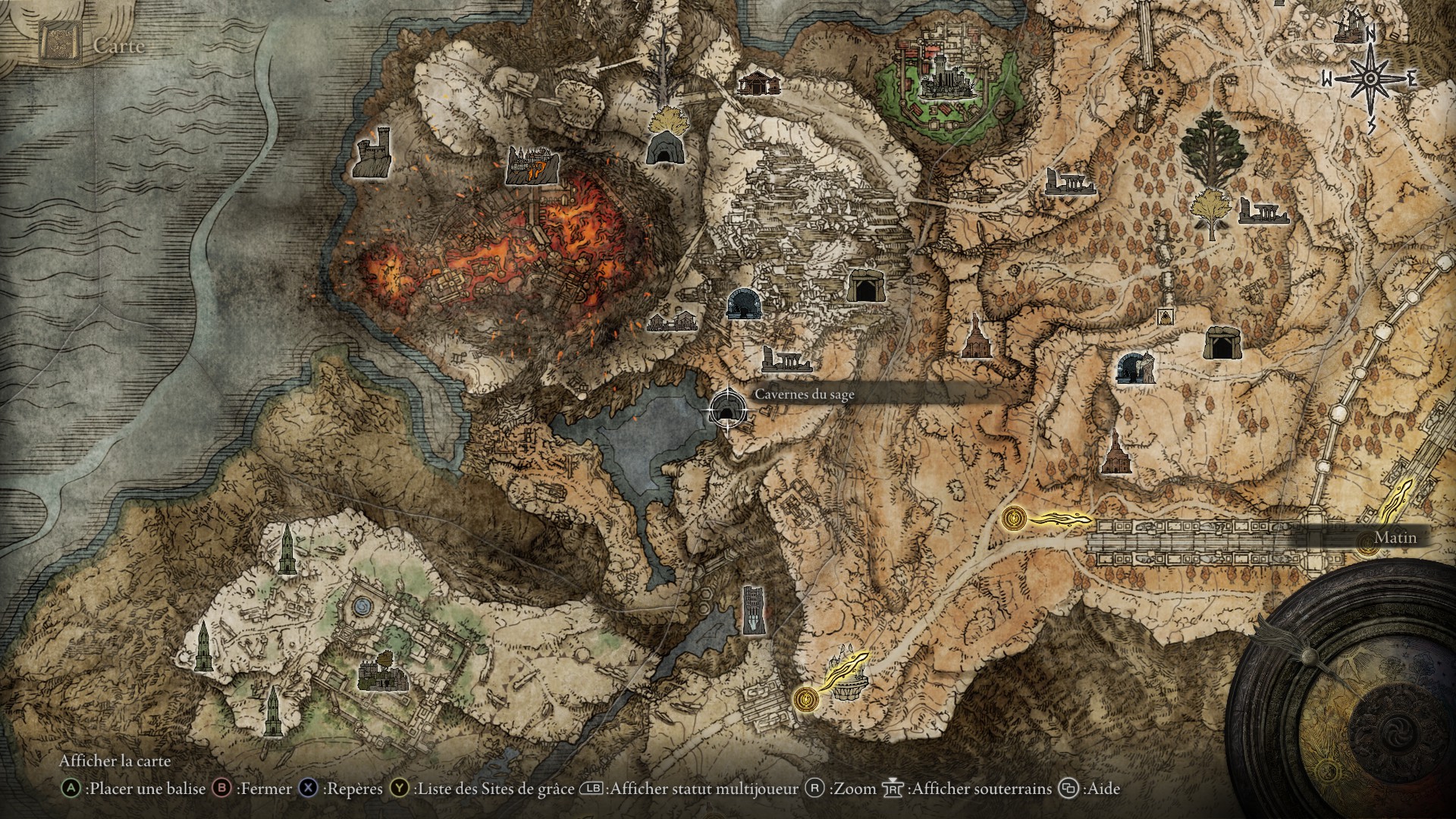 And for the rest of the set, you can take the veteran armor. 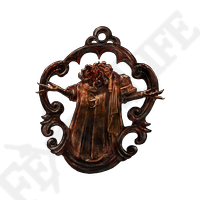 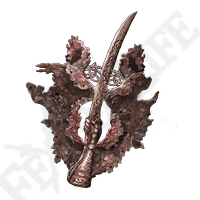 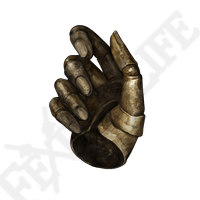 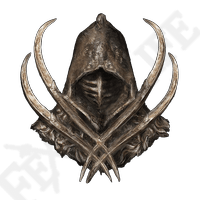 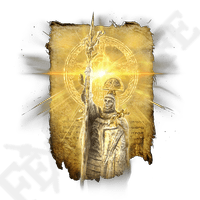 What to do to do damage.

Spam jump + L1 with this build.

Hope you enjoy the Guide about ELDEN RING – Maiden Less Build & Weapons, if you think we should add extra information or forget something, please let us know via comment below, and we will do our best to fix or update as soon as possible!