A guide to armor, weapons/staffs, spells, and more to make your best mage yet. 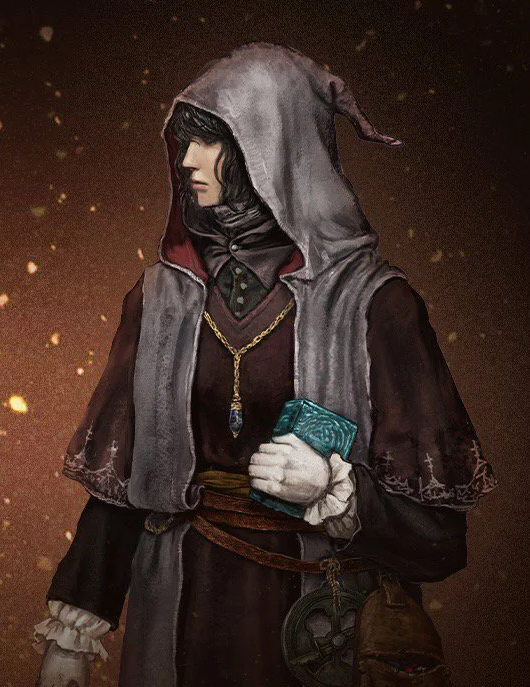 I recommend taking the Golden Seed keepsake to get an extra flask early on.

Carry more Flasks of Cerulean Tears then Flasks of Crimson Tears. The goal is to be able to kill enemies from a slight distance before you need to worry about HP loss. This can be difficult in the early parts of the game. You’ll also want to get your hands on the Flask of Wondrous Physick as early as you can. 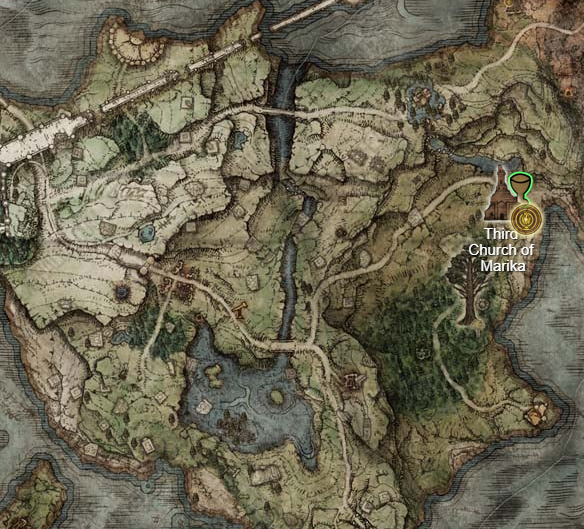 This can be found at the Third Church of Marika, in the eastern portion of Liurnia. This flask can be customized with various Tears to boost your magic attack power. These are some Tears to look out for. ⭐indicates an item highly recommended.

For most of the early game, the Astrologer armor is good and will be sufficient. When you feel ready for a new set of armor, here are some good options. Whatever armor you use, make sure you don’t exceed the Medium Load for weight. Helms usually have more buffs for magic than other armor pieces. Availability is denoted by E for early game, M for mid game, and N for end game. ⭐ indicates an item highly recommended.


(M, N) Battlemage Set – dropped by Battlemage enemies, one is located east of the West Windmill Pasture on the Altus plateau.


(M, N) Finger Maiden Set – at the Church of Inhibition.


(M, N) Godskin Apostle Set – dropped by the boss at the Divine Tower of Caelid.


(M, N) Godskin Noble Set – can be found on the bridge to the Divine Tower of Liurnia.


(M, N) Goldmask’s Set – found in 2 locations, helm is NE of Writheblood Ruins on a collapsed bridge. The rest is on Goldmasks body at the end of Brother Corhyn’s questline in the Capital of Ash.


⭐(M, N) Queen of the Full Moon Set – purchased in the Roundtable Hold after defeating Rennala.


(M, N) Raya Lucarian Sorcerer Set – glintstone crowns can be found in many different locations. The rest of the armor is dropped by Raya Lucaria Sorcerers in the Academy.


(E, M, N) Traveler’s Set – found on a body in one of the buildings in Street of Sages Ruins, in Caelid swamp area.

A great early game staff is the Meteorite Staff. Availability is denoted by E for early game, M for mid game, and N for end game. ⭐ indicates an item highly recommended.


Magic weapons can be upgraded with Somber Smithing Stones up to +10.

I’ve only listed Talismans that directly influence magic and casting or could be beneficial to magic builds. There are many other Talismans that may suit your build better. ⭐ indicates an item highly recommended.


Concealing Veil – Conceals wearer while crouching away from foes


Ritual Shield Talisman – Raises defense when HP is at max


Shard of Alexander – Greatly boosts the attack power of skills

As a spellcaster, weapons can offer an extra bit of protection you may find yourself desiring. There are several magical weapons that can give you a sharper edge. However, some of these weapons require higher levels of Strength, Dexterity, Arcane, or Faith. ⭐indicates an item highly recommended.

You may find yourself wanting to add an Ash of War to one of the above weapons if it doesn’t have one already. The following ashes all scale with Intelligence and will likely work the best for a magic build. ⭐indicates an item highly recommended.


Ash of War: Waves of Darkness

A quick thanks to anyone who uses this and finds it useful! I wanted to help out new and returning players alike to get the most out of their mage build. If I missed anything, have something wrong, or you’d just like to share your opinions–Please do!

I hope you enjoy the Guide we share about ELDEN RING – Mage Build ELDEN RING Guide; if you think we forget to add or we should add more information, please let us know via commenting below! See you soon!