Bye bye, Lake of Rot! In this guide you will learn how to get the DMGS on the Moonlight Altar plateau without progressing Ranni’s quest.

Where to go and what to bring.

We are starting from the converted tower in the southwest Liurnia of the Lakes region. 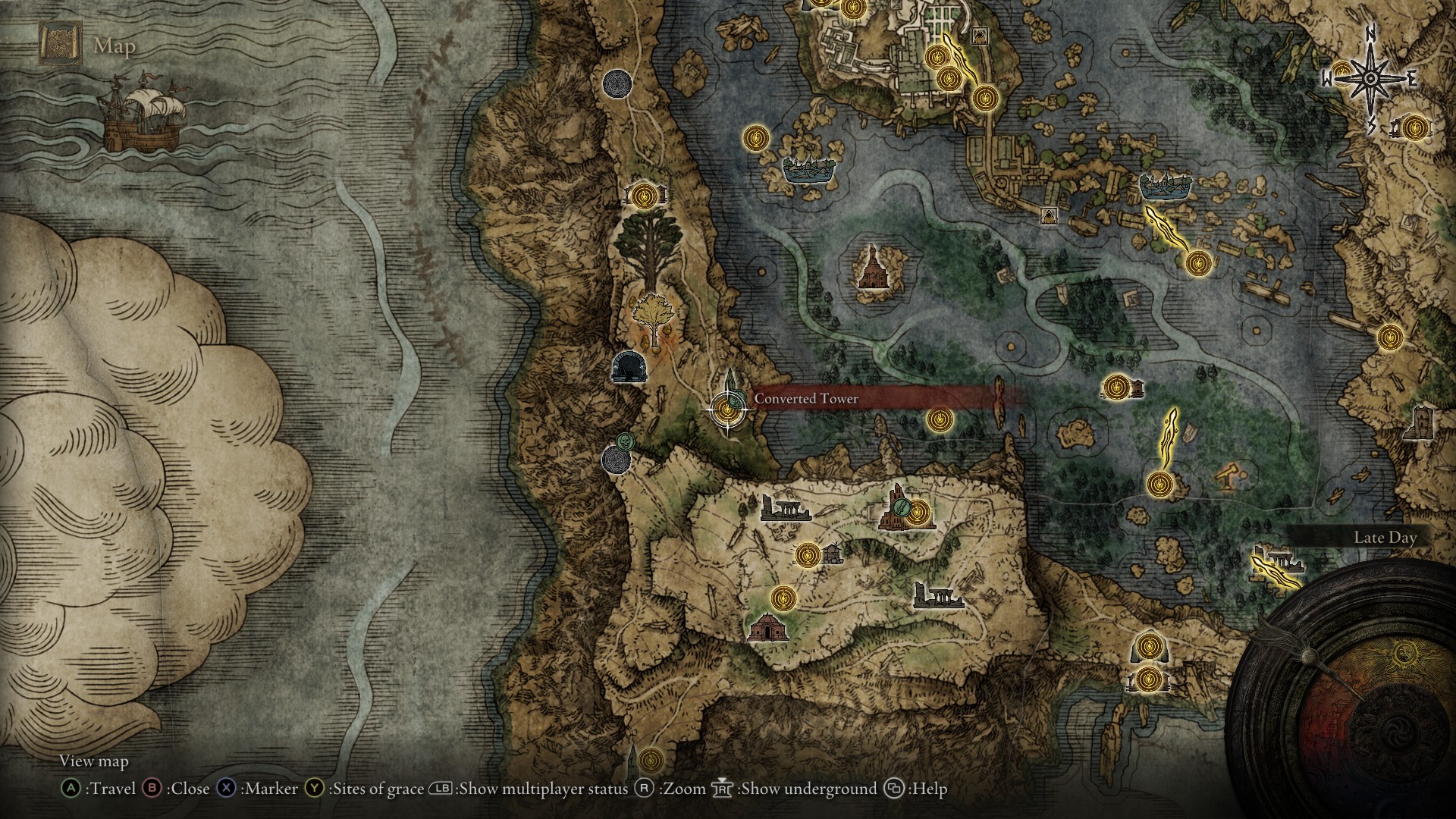 Craft fetid pots, or use a weapon with an Ash of War that does self harm. I craft fetid pots and proc toxic poison on myself. You will be suicidal in this guide in order to spawn on the plateau above you.

How to get there.

Start at the converted tower, and go as close as possible to the northwest corner of the Moonlight Altar plateau. 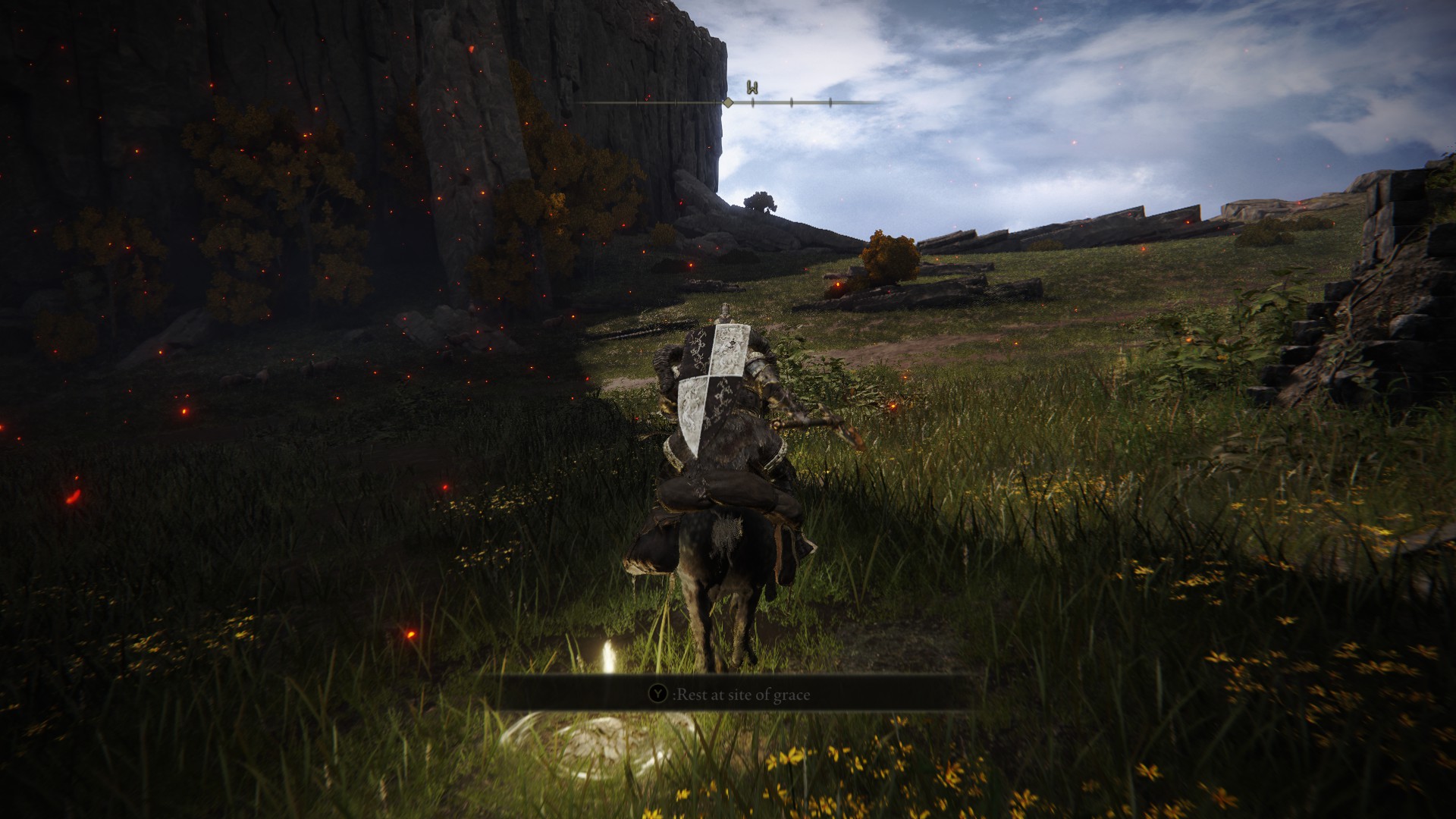 Ride torrent up the rocks to the highest point and dismount. 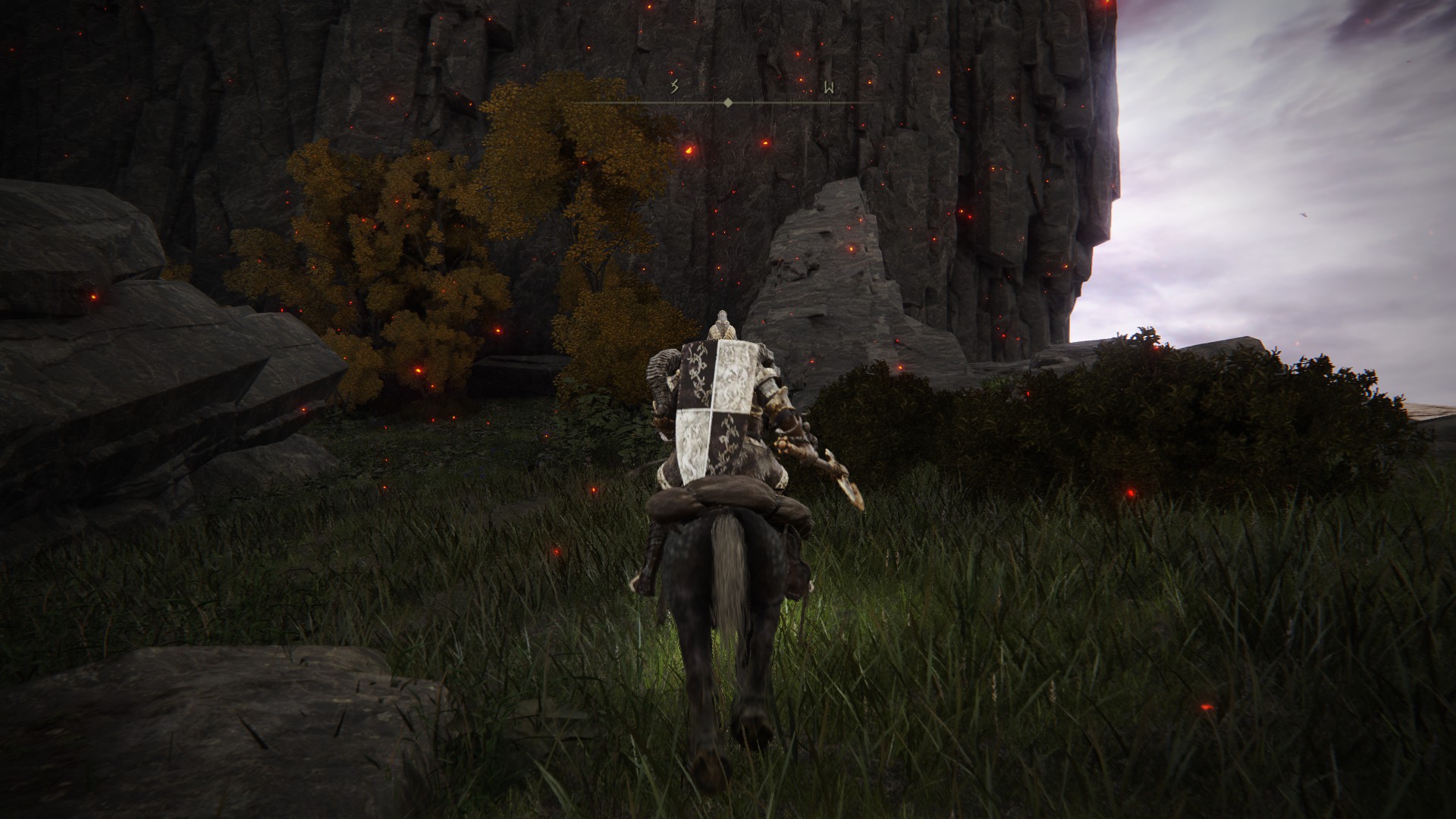 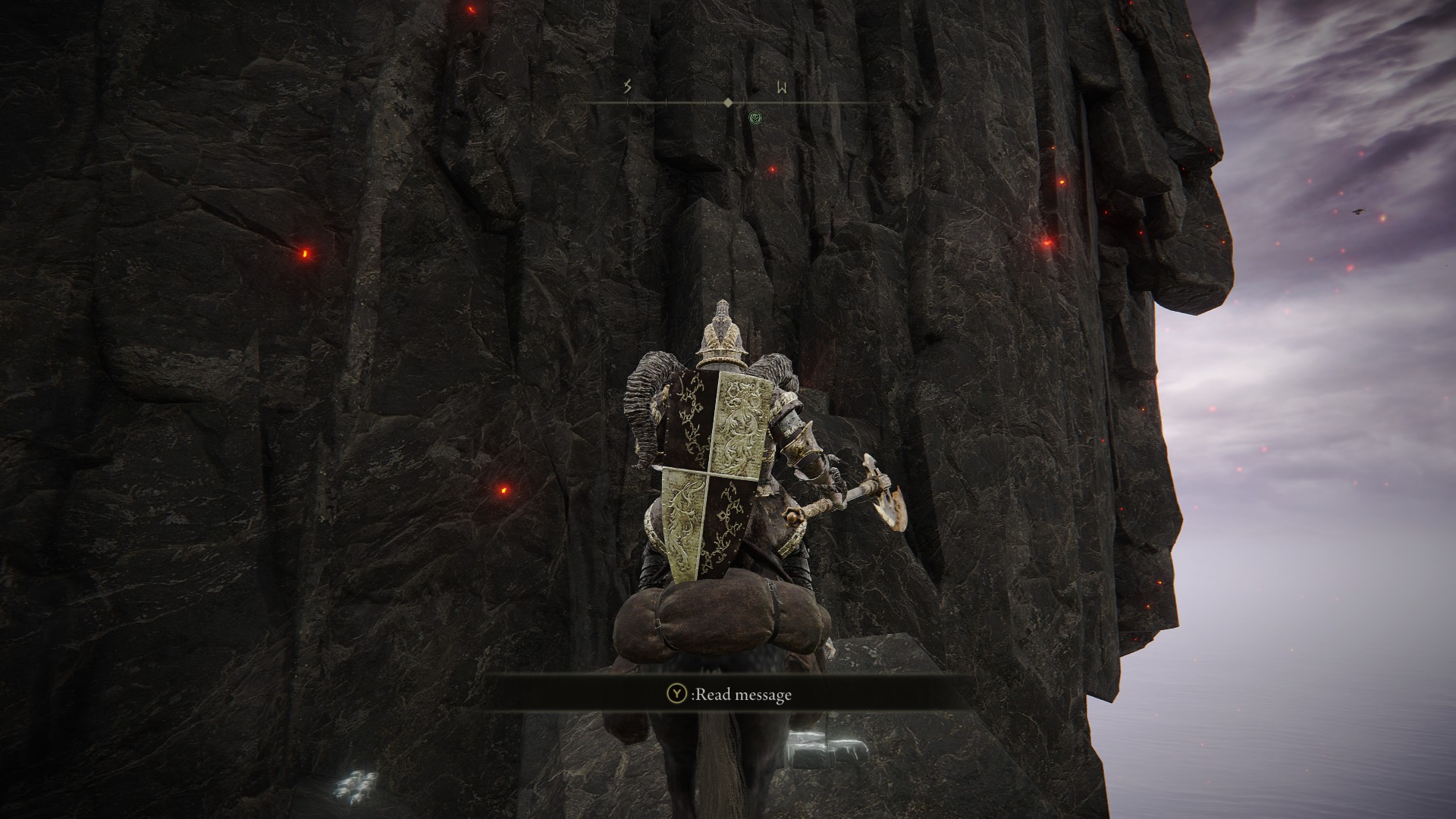 S*rip your gear to lower your resistance to poison, and throw 2 fetid pots at the rock wall to proc the toxic poison. You may also do the seppuku thing if that’s your build. I was high level at the time of making this guide, so I had to use 6 fetid pots. 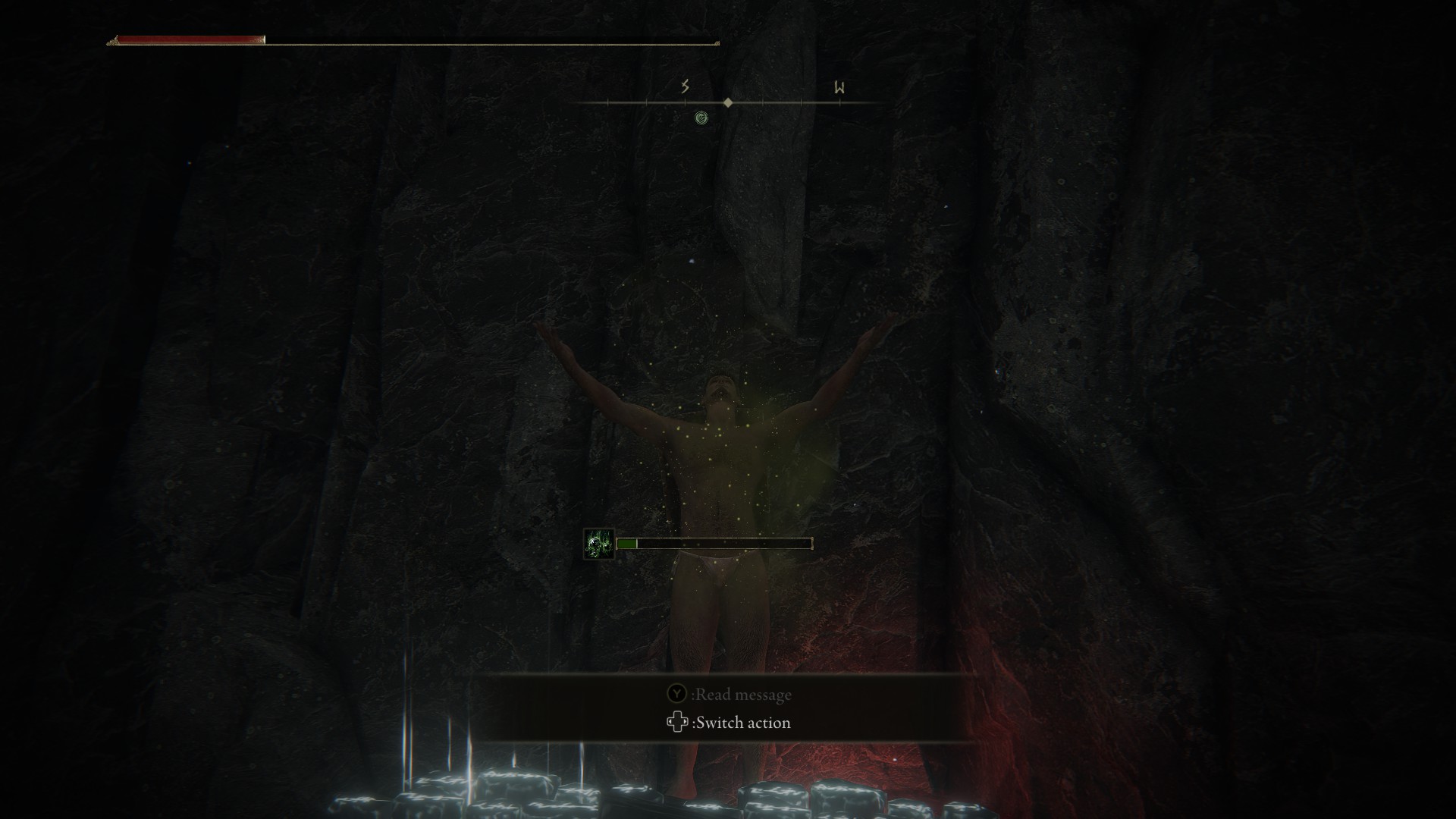 MAKE SURE TO DISMOUNT! I tried the poison while mounted on Torrent and fell too low to trigger the stake of Marika. 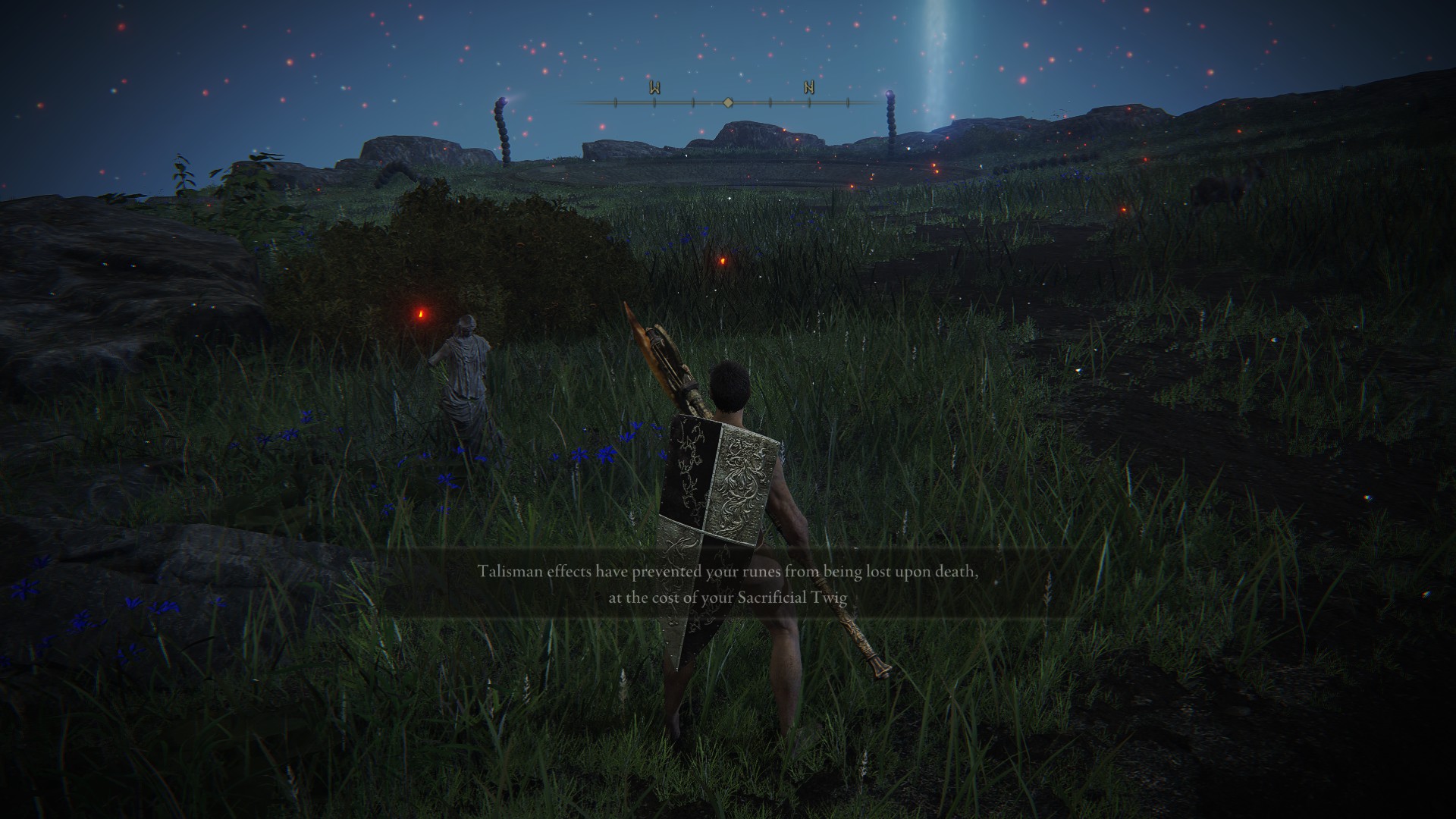 That’s it! You’ll spawn at the Ringleaders Evergaol, where you have the option to fight Black Knife Tiche for her spirit ashes. 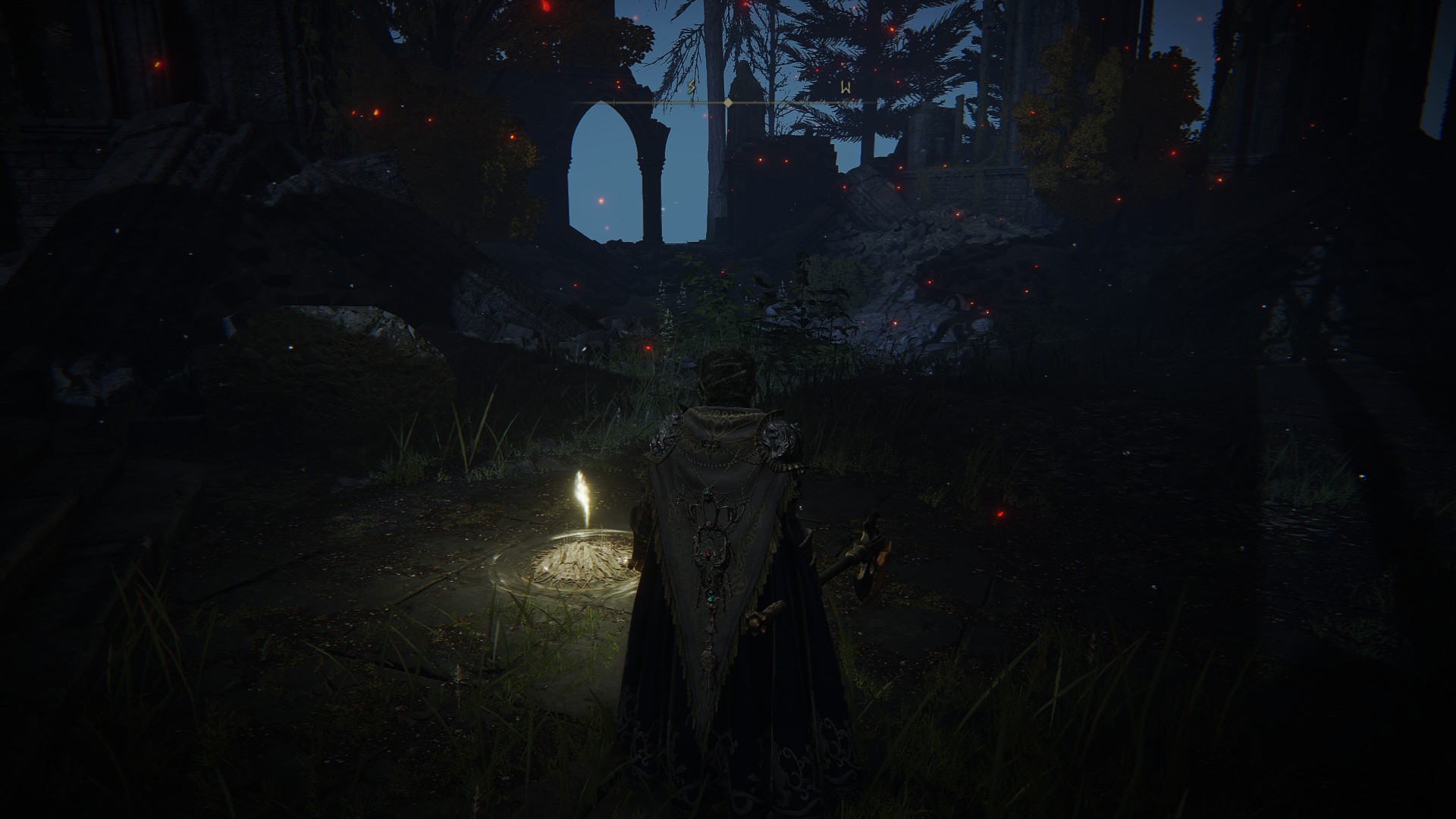 From there you will make your own way to the Cathedral of Manus Celes to find the hole where Ranni is sitting. The quest cutscene will play regardless of Ranni’s questline progression. I attacked Ranni early in the game, and didn’t even have the ring to give her. I killed Astel, but the barrier was still active. 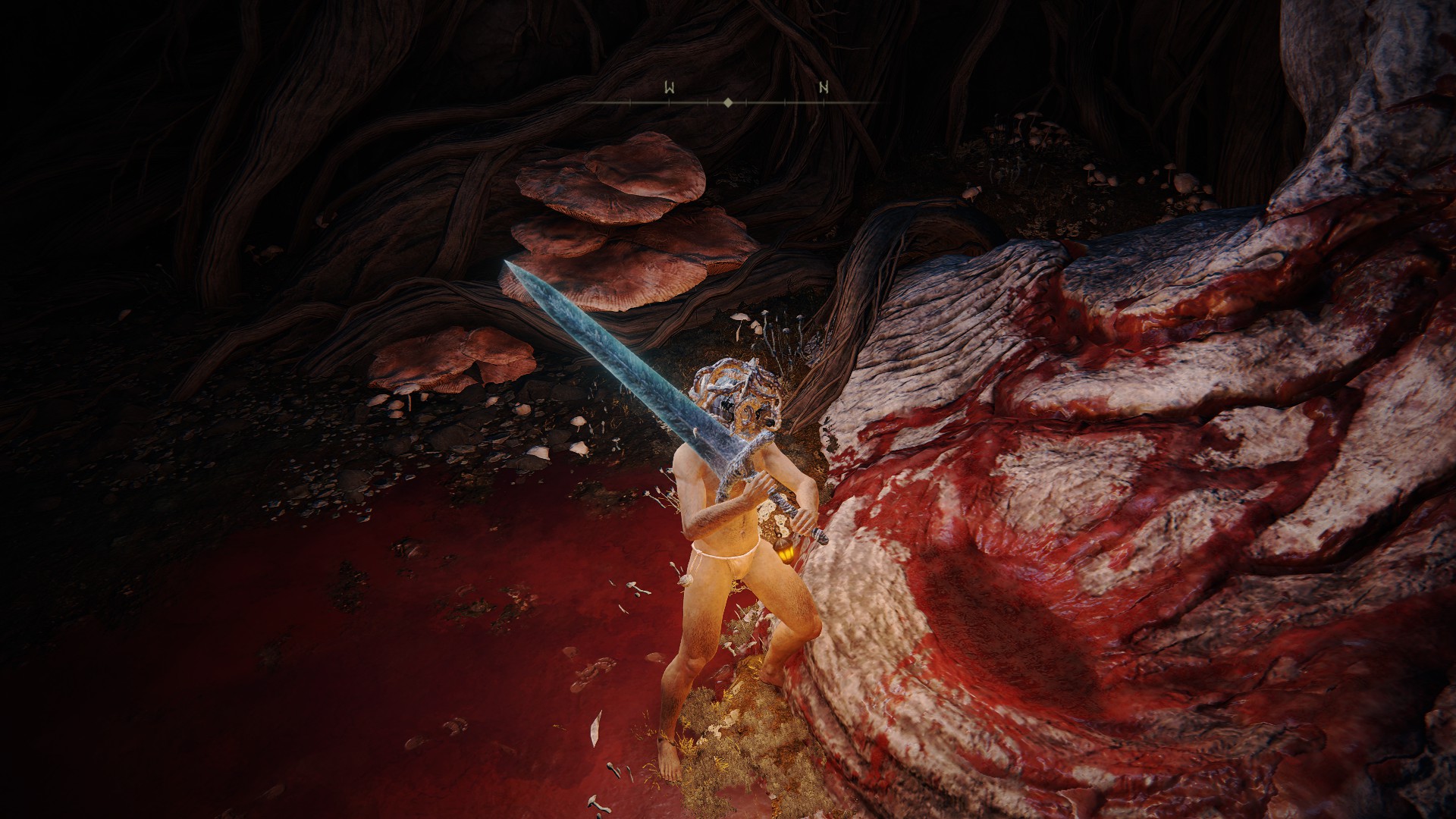 Hope you enjoy the Guide about ELDEN RING – How to Get Dark Moon Greatsword, if you think we should add extra information or forget something, please let us know via comment below, and we will do our best to fix or update as soon as possible!