I’ve seen a lot of people complaining about the performance of Elden Ring for the PC port and I’m here to provide a workaround/solution I found.

When the Day 1 Patch dropped it was reported than performance improved considerably in consoles, specially for the Xbox Series S, however it was also reported that it increased stutters and crashes in PC which obviously varied person and system.


I believe the main difference between console and PC is not just the game being a ♥♥♥♥ port but more the Easy Anti Cheat likely being slapped more as an afterthought and causing the game to have more issues than it does by itself.

So I found a way to disable AntiCheat which I got from this guy – [fearlessrevolution.com] :

Here is how it looks: 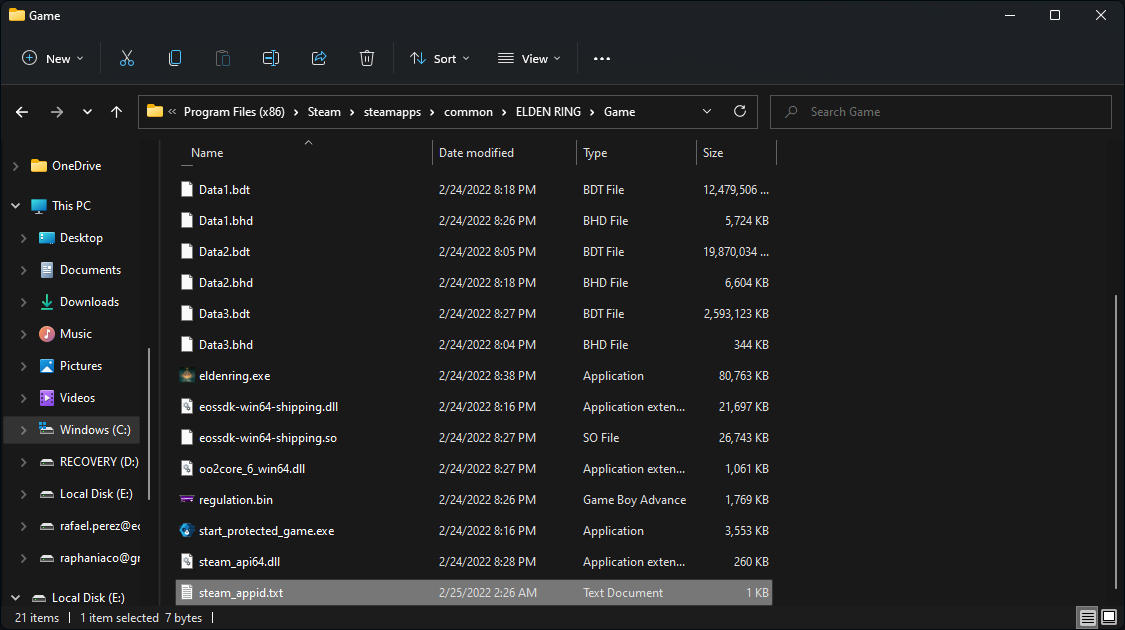 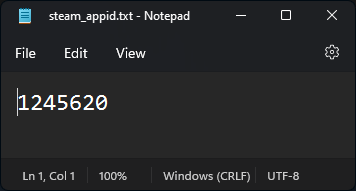 Here is the directory where you would put the TXT on (usually):


Here – [fearlessrevolution.com]  is the link to download the TXT if you don’t feel like copy pasting the name and the contents, but if the link dies just create a TXT with the same name and put the number as the contents/save it.


So just create it or paste it into the folder and then launch the game using the .exe. It will give you an error, say it will stay offline and then onwards just play the game.

So to give out closing thoughts, you can launch the game directly the .exe and albeit it will launch offline it will, in theory, perform better. It worked out wonders for me and I know if I want to play with friends I don’t have to do more than just launch it from Steam all the same so I don’t lose anything and I don’t have to delete or disable anything nor do I mess with the game’s files, I mostly play this solo and therefore being online doesn’t matter much at all to me anyways.


I hope this helps you out if you were having second thoughts about the game or was frustrated with the performance.

Hope you enjoy the Guide about ELDEN RING – Fix for most performance and crashing, if you think we should add extra information or forget something, please let us know via comment below, and we will do our best to fix or update as soon as possible!