Open video.scr by opening it with Notepad either by going to Right-Click -> Open with… Notepad or Drag and Drop the file into an open Notepad window.


Increasing the shadow map size will render better shadows with less pixelation, but performance will be affected negatively. If the game isn’t running optimally, then this setting isn’t for you. Increasing the value past 924 will increase the quality of shadows by rendering a much larger shadow map.


There is another setting for SpotShadowMapSize which is for the flashlight casting shadow and its default value is set to 4096 for crisp and detailed shadow maps. As of right now, it is unclear if this setting has any direct effect as the flashlight does not cast shadows.


Dying Light 2 uses voxels for calculating global illumination in the game world. In-game, the setting is locked to a maximum value of 3 or High but can be unlocked to 4 or Ultra.


Enable Ultra Voxel GI by setting it to VoxelGiQuality(4) 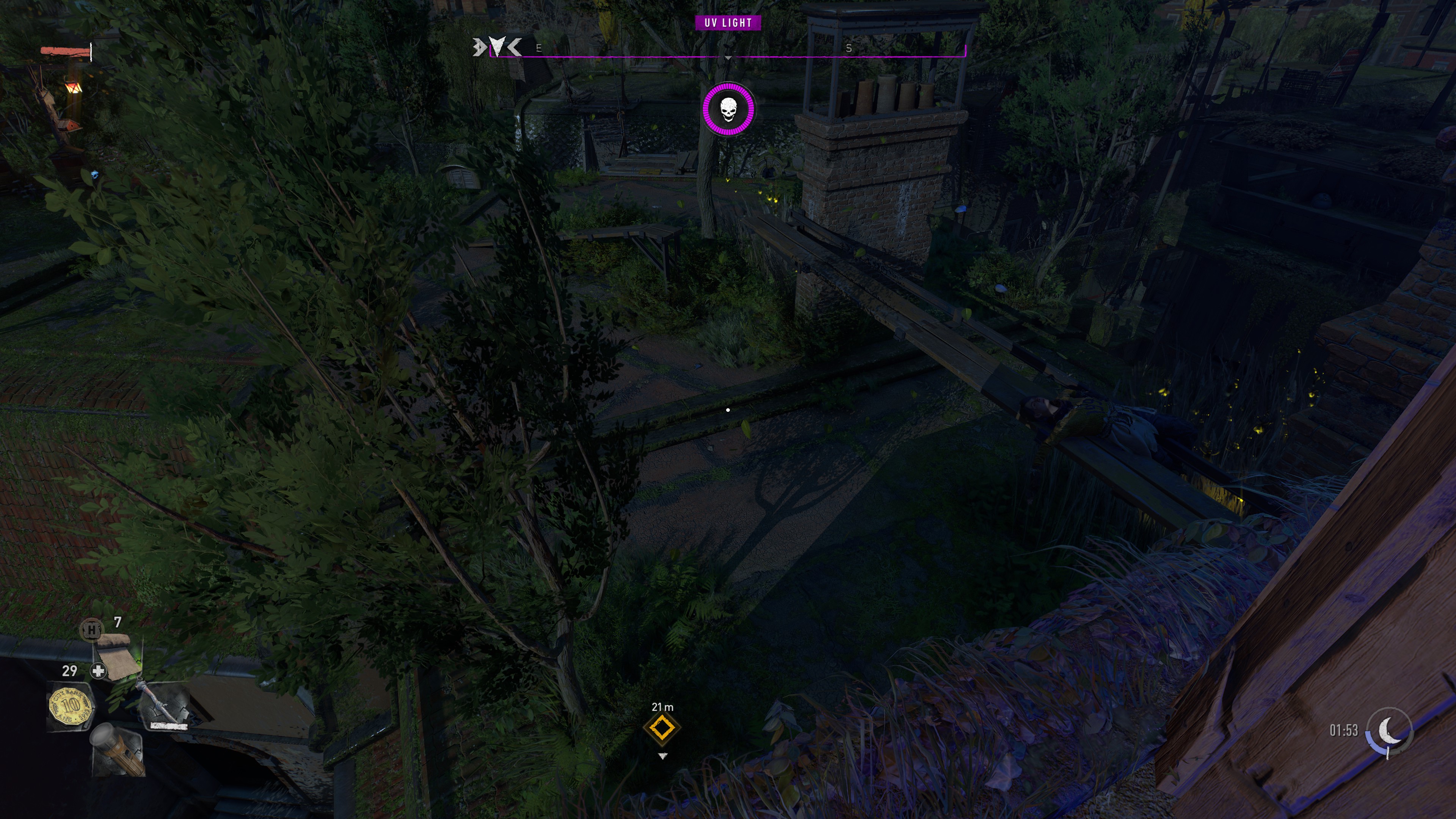 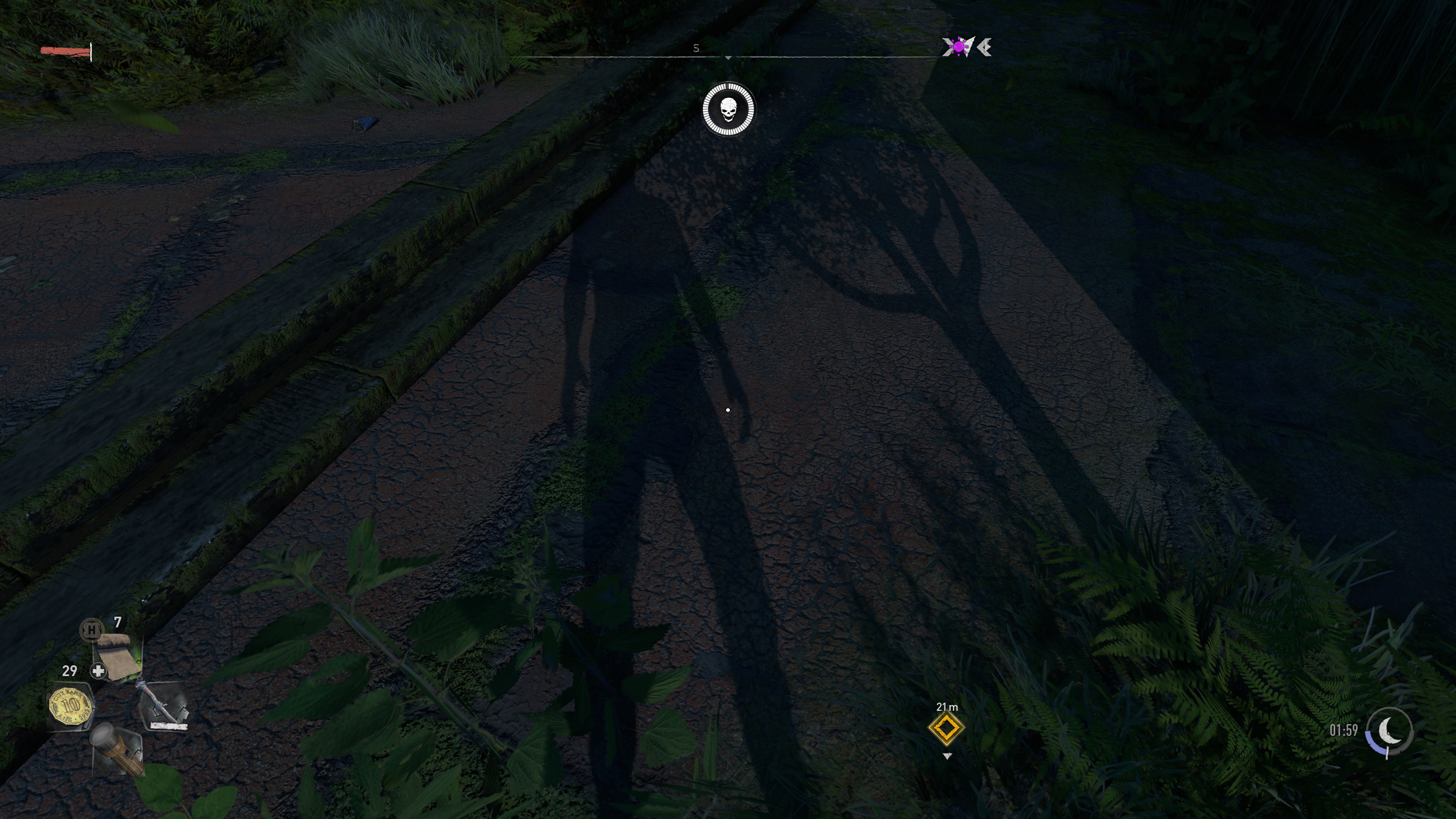 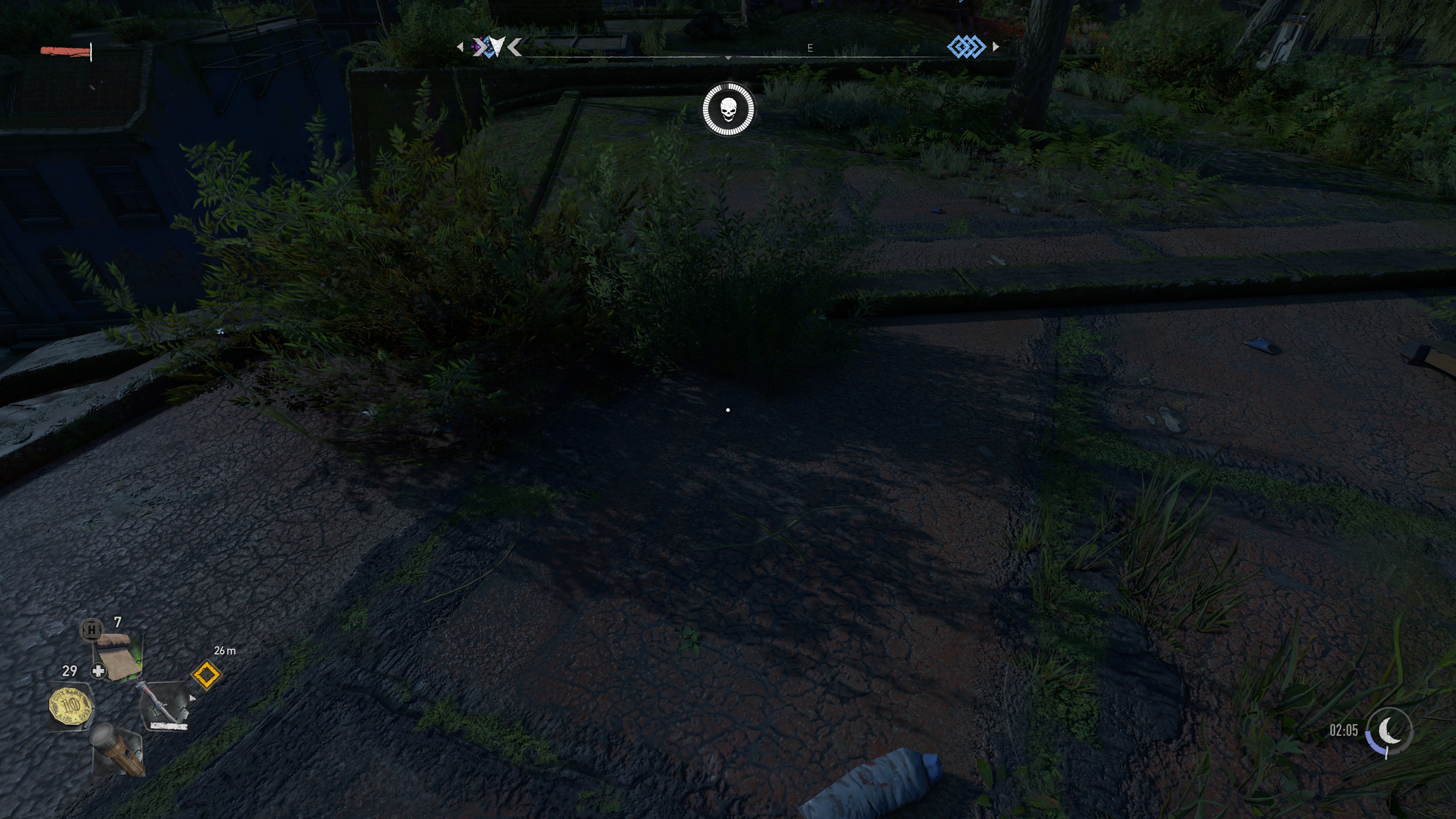 Hope you enjoy the Guide about Dying Light 2 – Better Visuals/Quality Settings – Tweak Guide, if you think we should add extra information or forget something, please let us know via comment below, and we will do our best to fix or update as soon as possible!