This is a guide for how to play as an effective crew member. This guide will outline the do’s and don’ts, as well as ways to deal with bad crew members.

Picture this: Its the day of the blizzard and the ship hasn’t even made it half way, the iceberg hasn’t been destroyed, the armoury isn’t open, and you’re all running around looking for food and wood because you’re starving and freezing. Does this sound familiar?


This situation is extremely common not because the Thralls are strategic masterminds, but because the crew often fails to conceptualize what their roles are and what they need to be doing. Dread Hunger is a PvEvP, and most crews fail at the PvE aspects before they even have the chance to master the PvP. 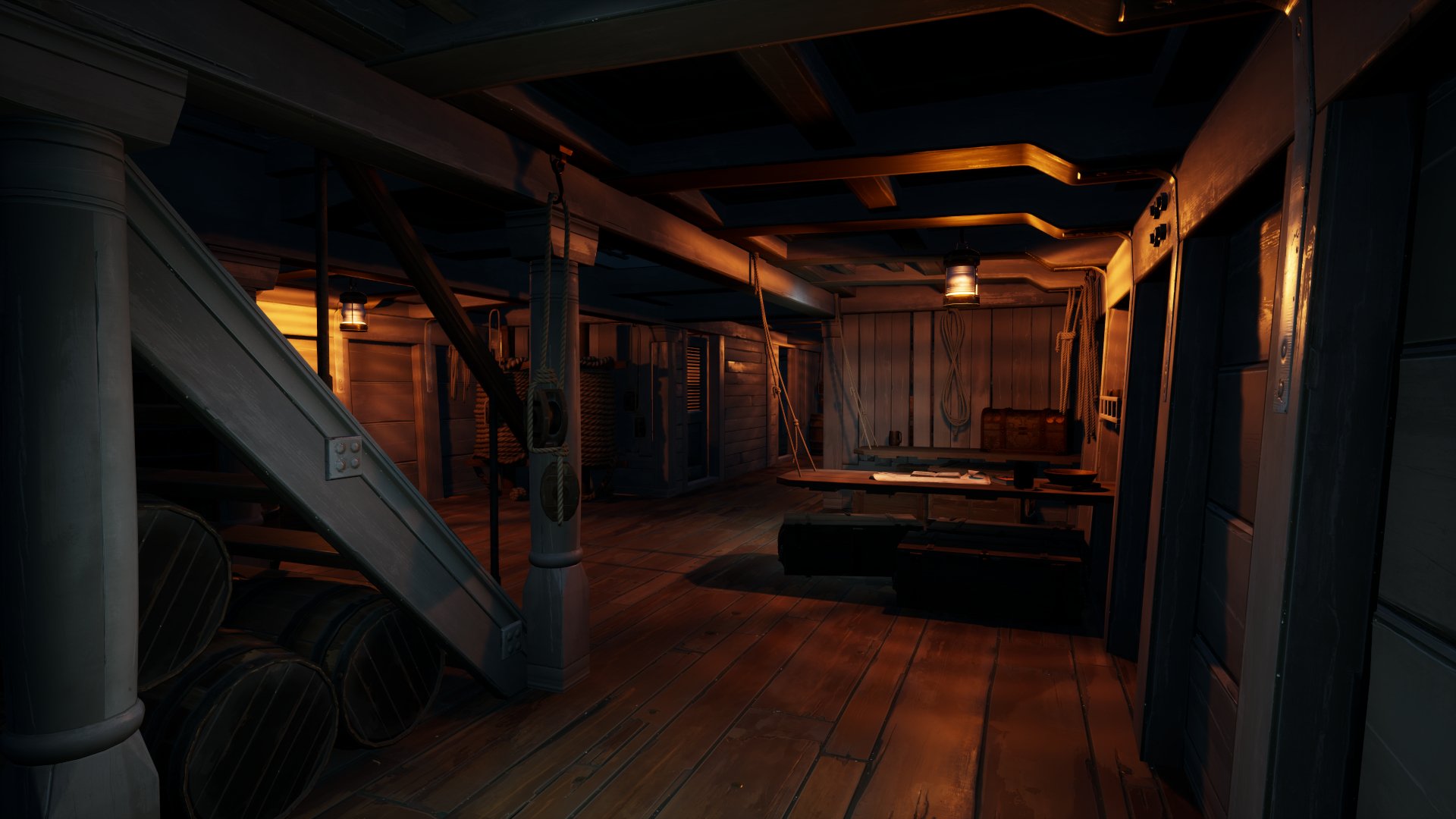 This is perhaps the most important section of this entire guide. Many of these are among the biggest round winners.

Do work as a group

While pairs are sufficient, they can be risky if the other person is a Thrall. Groups of 3 or more are always preferable. Working as a group is good for the following reasons:

Being oversuspicious, uncooperative, and unfriendly not only makes the game harder, it makes you seem like a Thrall. It is important not to let frustrations from past games bleed into the new one. Here are some key reasons for cooperation:

Do drive the ship properly

Driving the ship properly is essential. Always ensure the following tips are employed: 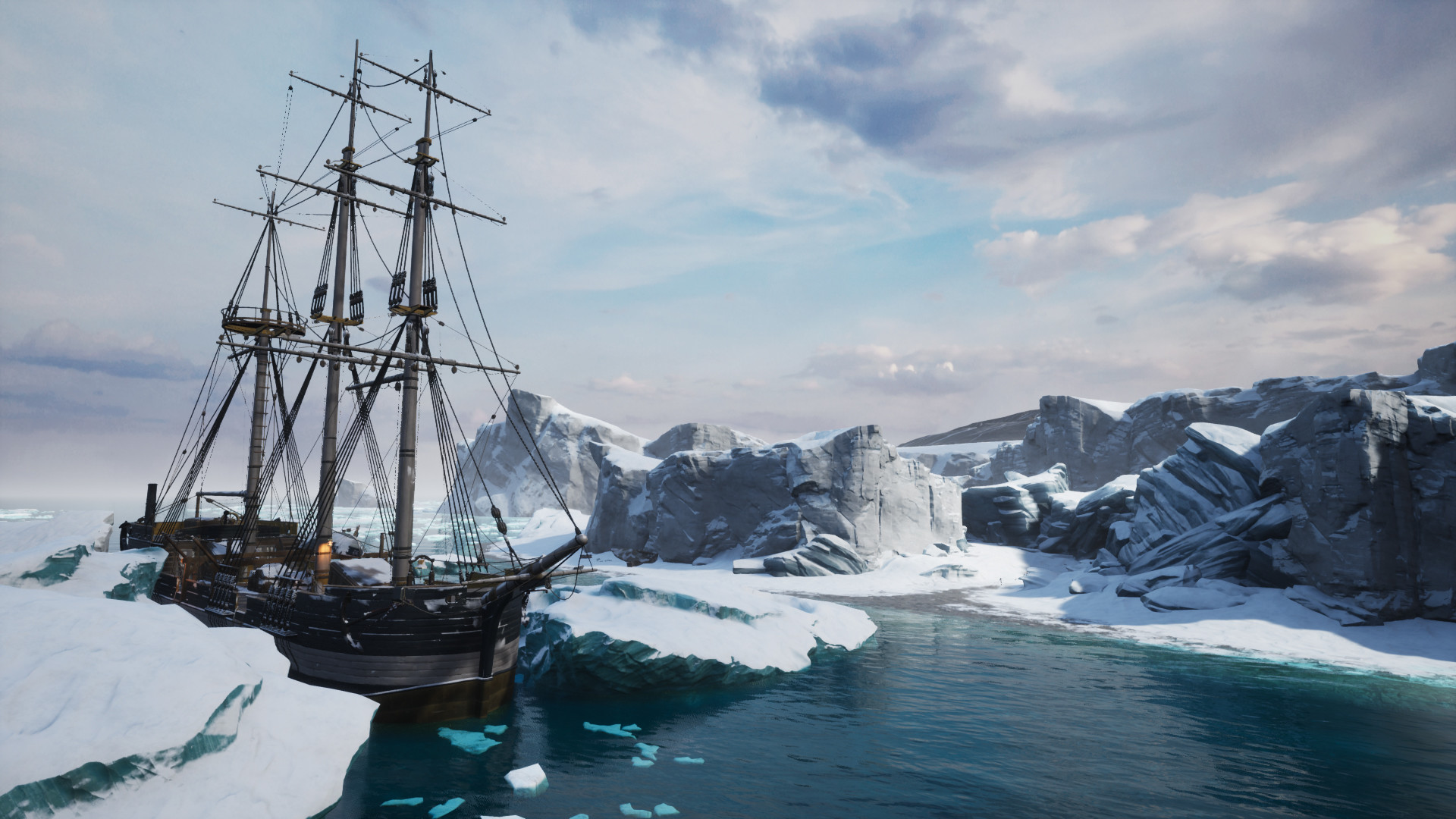 ‘Oops’ is never an excuse

Do go back to the ship often

The worst thing to do is to sit around in caves or tents. It is always preferable to make it back to the ship before night fall instead of camping out. Visiting the ship often is important for the following reasons:

Do play the objective

It is important to understand that the goal of the game is to drive the ship to the end, NOT to discover and kill the Thralls. It is possible to win the game with the Thralls still alive and to lose the game with both Thralls dead. The following should always be on your mind:

It is important to recognize that the post-game score reflects how many of these activities, save for a few, that you completed. If you are constantly scoring Ds and Cs, try doing these activities more.

This section is also extremely important as it contains several common mistakes that many well-meaning crew members often make.

Do not try and ‘kit’ yourself.

Trying to feed, arm, and equip yourself in the wilderness is much less efficient than gathering and returning to the ship with supplies. It is bad for the following reasons:

Do not run off and look for weapons.

Between the marine, the captain, and the armoury, there is no need to look for weapons. You are not the enforcer.


While it may seem helpful, collecting weapons can have the following adverse effects:

You should never need to open these as a non-Thrall

Do not try and solo.

Running solo is never a good look. Unless you return with a significant amount of food or coal, the crew will be extremely suspicious if you take an extended leave by yourself. Being a solo player has a variety of downsides:

It doesn’t matter if you have a musket, 10 ammunition, a stack of cooked meat, and every tool if you don’t have anyone else alive. Hoarding is bad for a variety of reasons:

Do not do nothing.

While this may seem silly, it is important to consider the following:

There is zero difference between a Thrall and bad crew. Both will waste your time, burn your resources, and prevent the ship from moving forward. Both must die.


It is important not to waste your time considering whether they are actually a Thrall. If they are bad they are bad, regardless of their role. This will help you focus on identifying problematic behaviours rather than trying to guess the identity of the crew member committing them.

You must first identify the bad crew. Here are some key tells:

If the crew member in question satisfies even 2 of the above grounds, they are a bad crew member. Unfortunately, the penalty for this is death.

Building a case against a bad crew member is crucial. It is important to not only identify the characteristics of a bad crew early, but announce them.


Don’t give too many warnings as Thralls will push your patience as far as possible before running off anyways. A single warning followed by an ultimatum is sufficient.

This is the last chance for you to correct a bad crew member before you take drastic measures. A good ultimatum is immediate and whose failure to perform signals a clear grounds for execution to the rest of the crew.


A good ultimatum is as follows:

These ultimatums are good because they make it clear to the rest of the crew the undesirable actions the bad crew member is doing, and gives you a clear excuse to kill them on the spot should they breach the terms.


A bad ultimatum is as follows:

These are bad ultimatums as they give bad crew an excuse for bad behaviours, are overly lenient, or are not actions you want to entrust to a bad crew member.

There is only one available penalty for dereliction of duty, and it is death. This is how you carry out an effective sentence:

You should continually reiterate why you killed them and why it was justified. Instruct dissenters to get back to work and to focus on the objective.

A bad crew member is always better off dead than alive. Even if they are not the Thrall, eliminating them will make it easier to deduce the true Thralls and you will not have to waste time feeding, warming, and policing them, nor will you have to continue to correct their ‘mistakes’.


Do not feel bad killing a crew member. It is important for bad crew to learn that their actions make them seem like a Thrall. 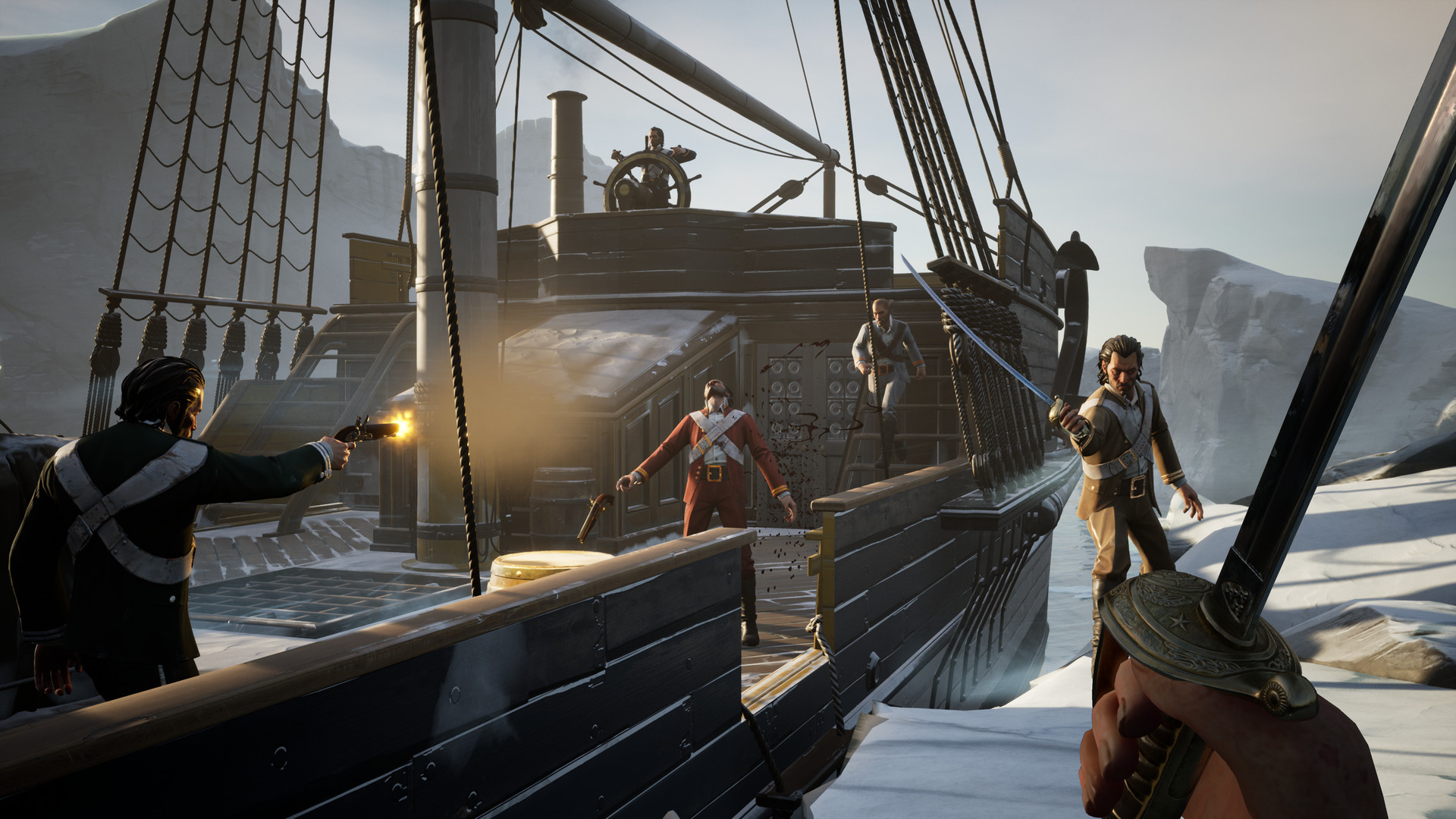 Do not accept excuses, bad behaviour must be punished decisively

It is crucial that you play your class’ specific role. Crew who do not play their class properly are squandering the class-specific benefits and are creating deficiencies that other crew will have to fill.


These tips are not exhaustive, and it is important to be flexible in situations where a specific crew member is not playing their role properly or they are a Thrall. If you notice a job is not being done, communicate this with the team and take steps to fill the gap.

The captain is the ships pilot and guardian. Their sabre is for enforcement and protecting the ship from sabotage, and their tea tides them over for longer if used in conjunction with the ship survival bonus. Here are some tips:

The chaplain is a versatile character, but is often suspect due to their ability to farm bones and use keys for nefarious purposes. Here are some tips;

The cook is not the most powerful character, but can easily establish their trust and help the ship immensely. Here are some tips:

The doctor is an extremely suspect character, and as such, should work to establish their innocence clearly. Here are some tips:

The engineer is an extremely efficient coal collector, and identifying a bad engineer is very easy. Here are some tips:

Probably the most powerful class, you will have the most leeway in terms of suspicion, but will have to make sure you can justify your extended absences. Here are some tips:

The Royal marine is the enforcer on the ship. You are more likely to be correcting bad behaviours and dealing with Thralls, but you must first earn the crews’ trust. Here are some tips:

The Navigator is a very flexible role, and if played properly, can be extremely helpful. Here are some tips:

With the tips above in mind, here is some general advice for putting this information into practice: 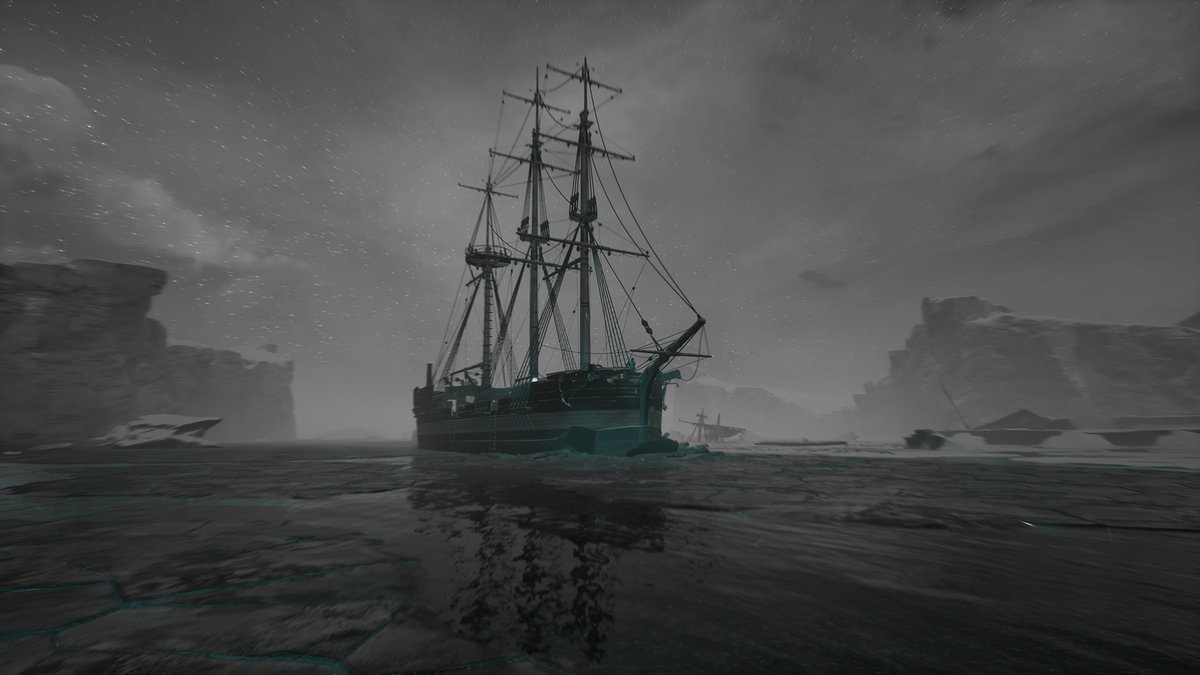 Hope you enjoy the Guide about Dread Hunger – Gameplay Basics Tips, if you think we should add extra information or forget something, please let us know via comment below, and we will do our best to fix or update as soon as possible!