Dota tempcontent terrains for those who don’t have access to old Dota maps.

How Does It Work?

This guide shows you how to replace the default Dota map file with another one. This is done via dota_tempcontent folder, which is a folder inside the game files that is used to replace game assets when modding the game. For those concerned about VAC bans and such: As far as I’m concerned, no one has been banned just for swapping map files, although that might change in the future, who knows. Keep in mind that this “mod” doesn’t add or modify any executables or change the way the game works for that matter.

That being said, let’s hope that valve doesn’t remove this guide. To ensure that, I’ve removed the maps that are still purchasable through steam store, and only left the one’s that no longer cannot be obtained in-game. 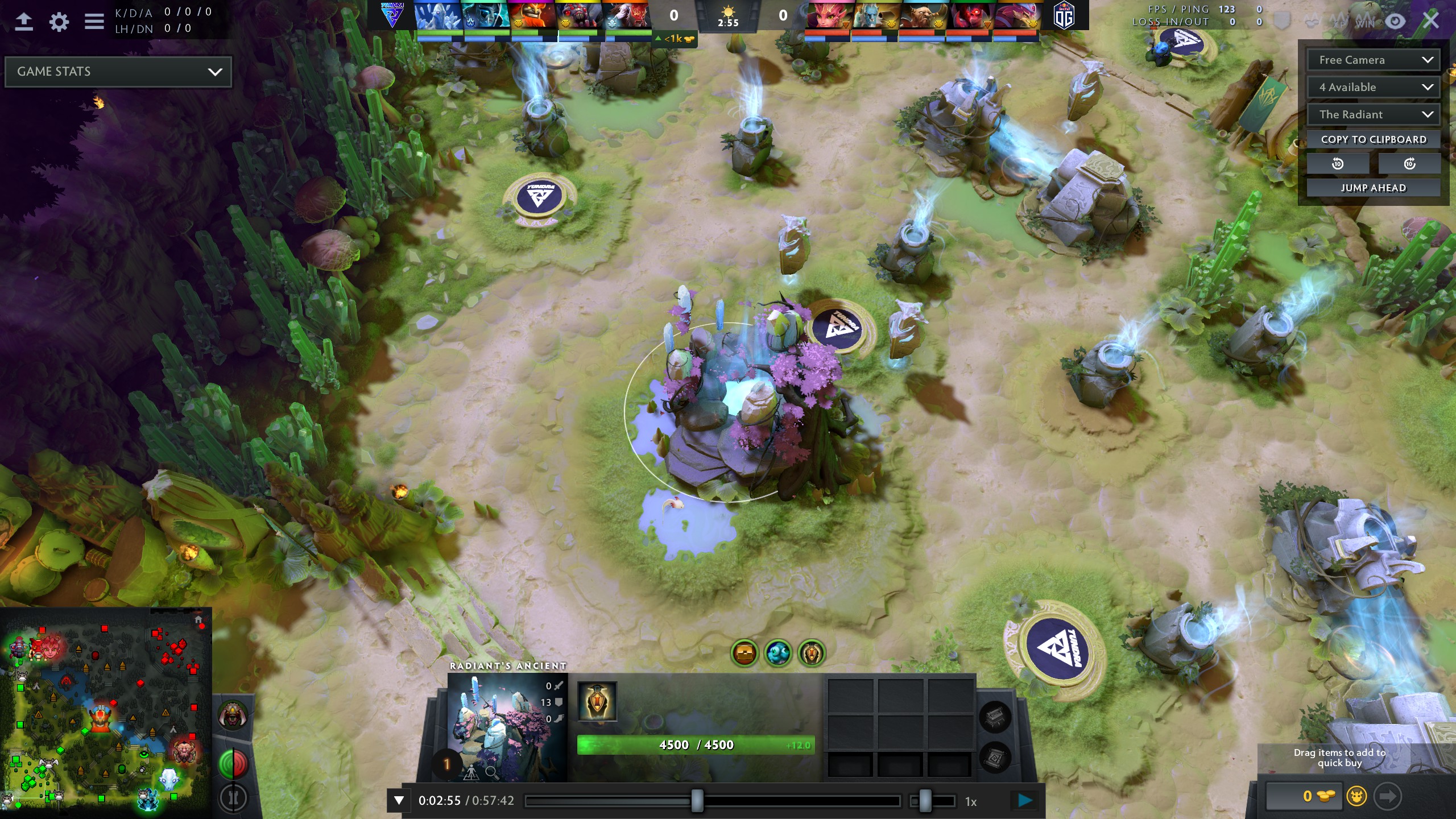 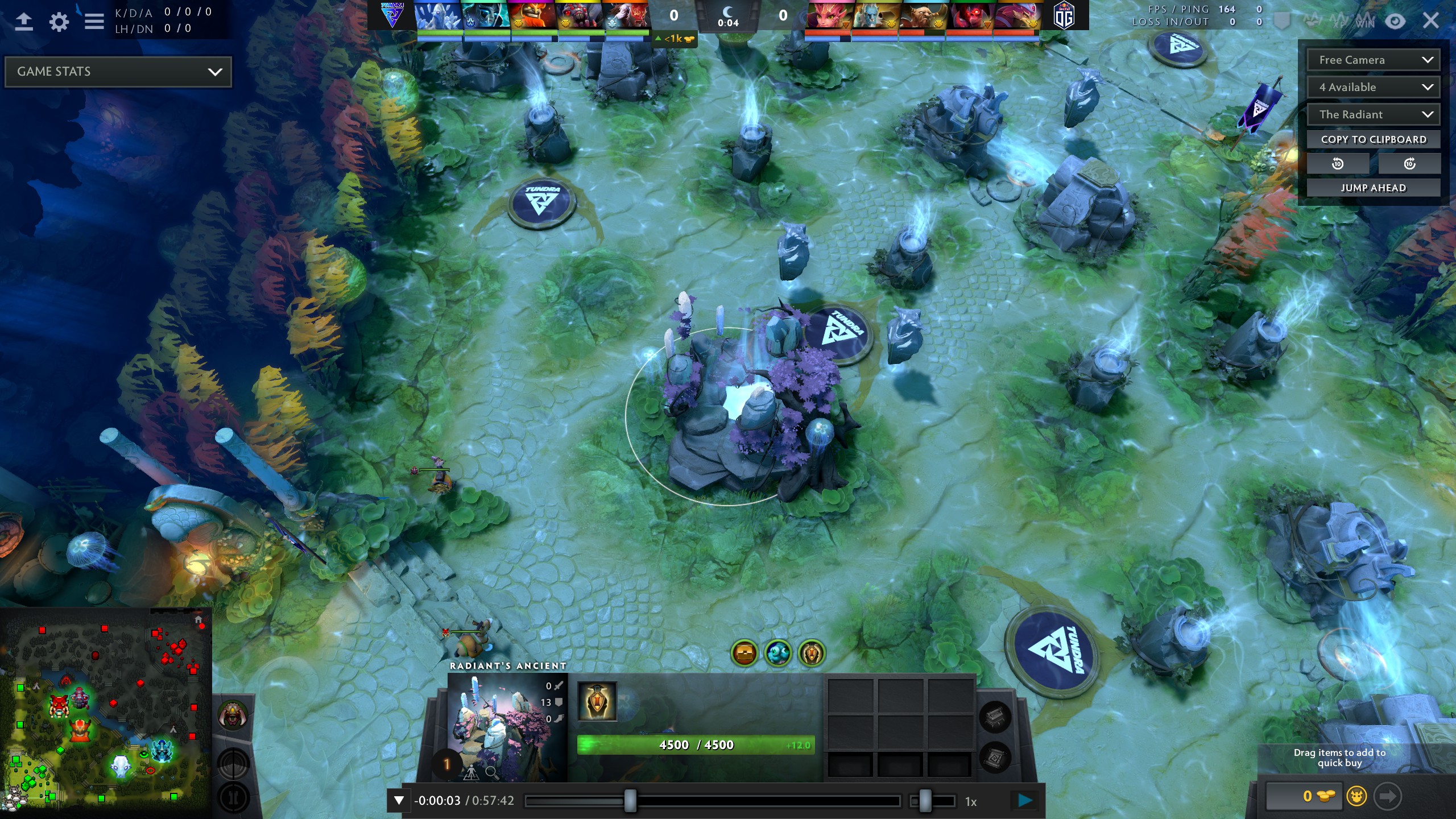 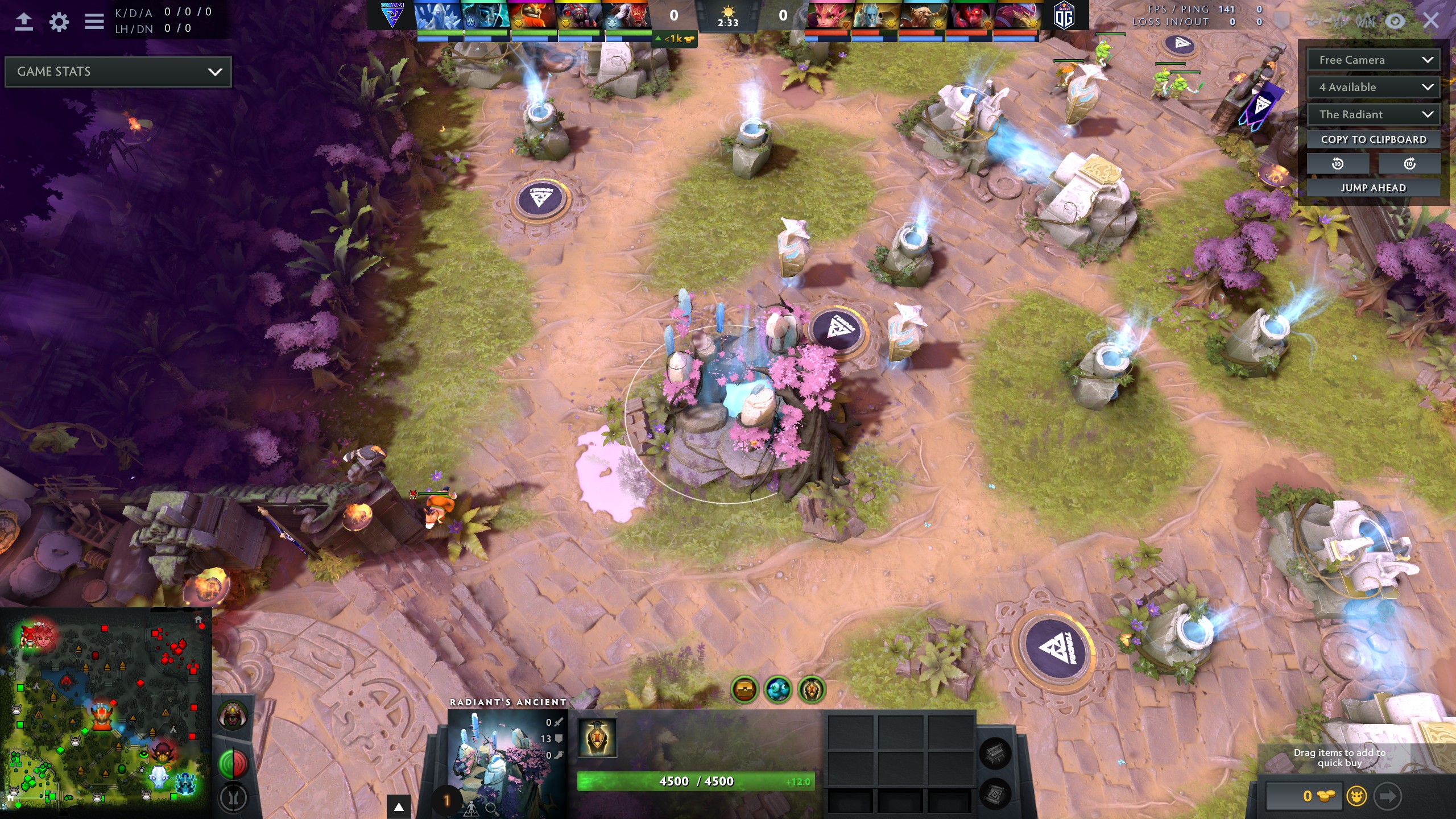 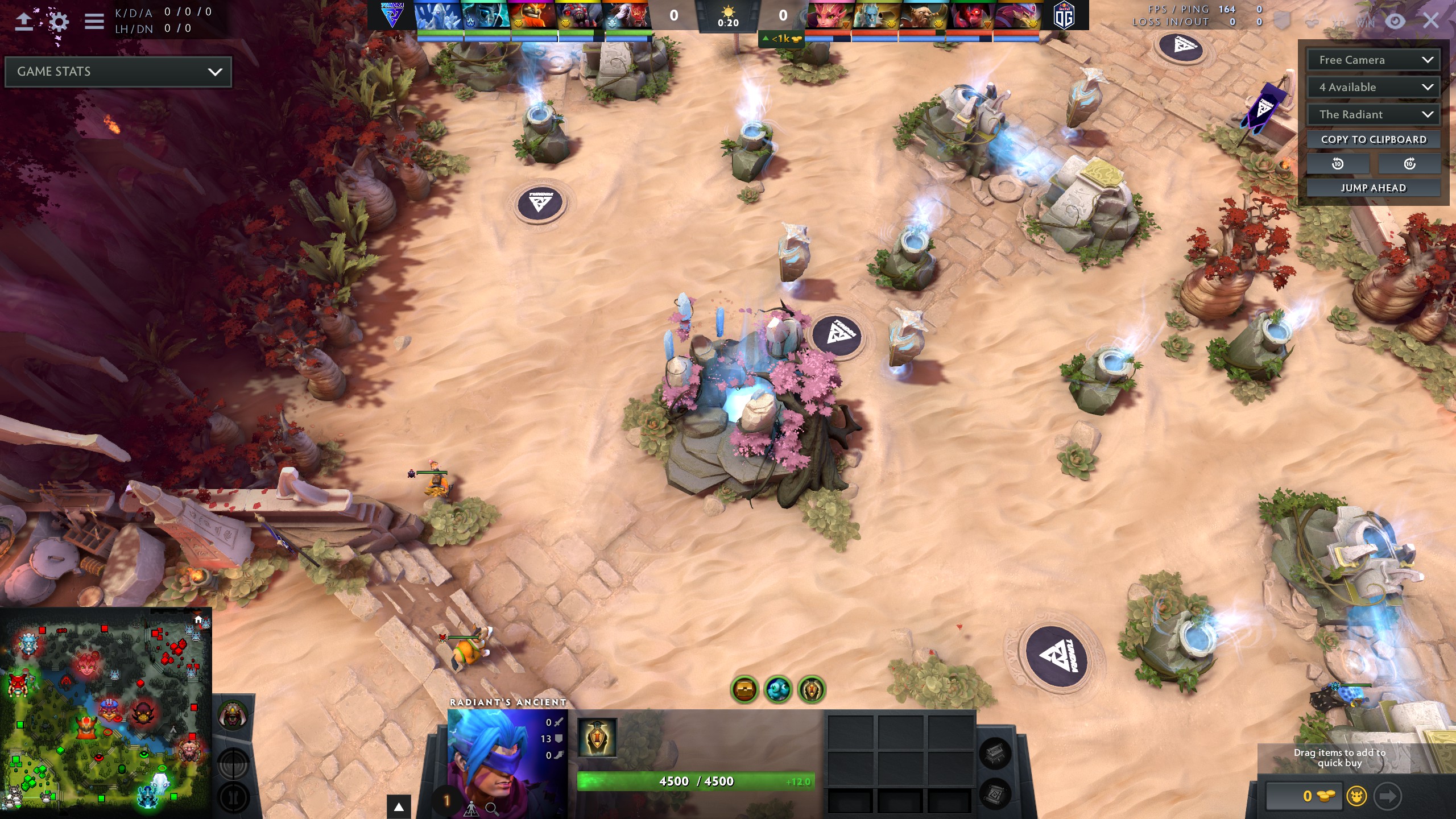 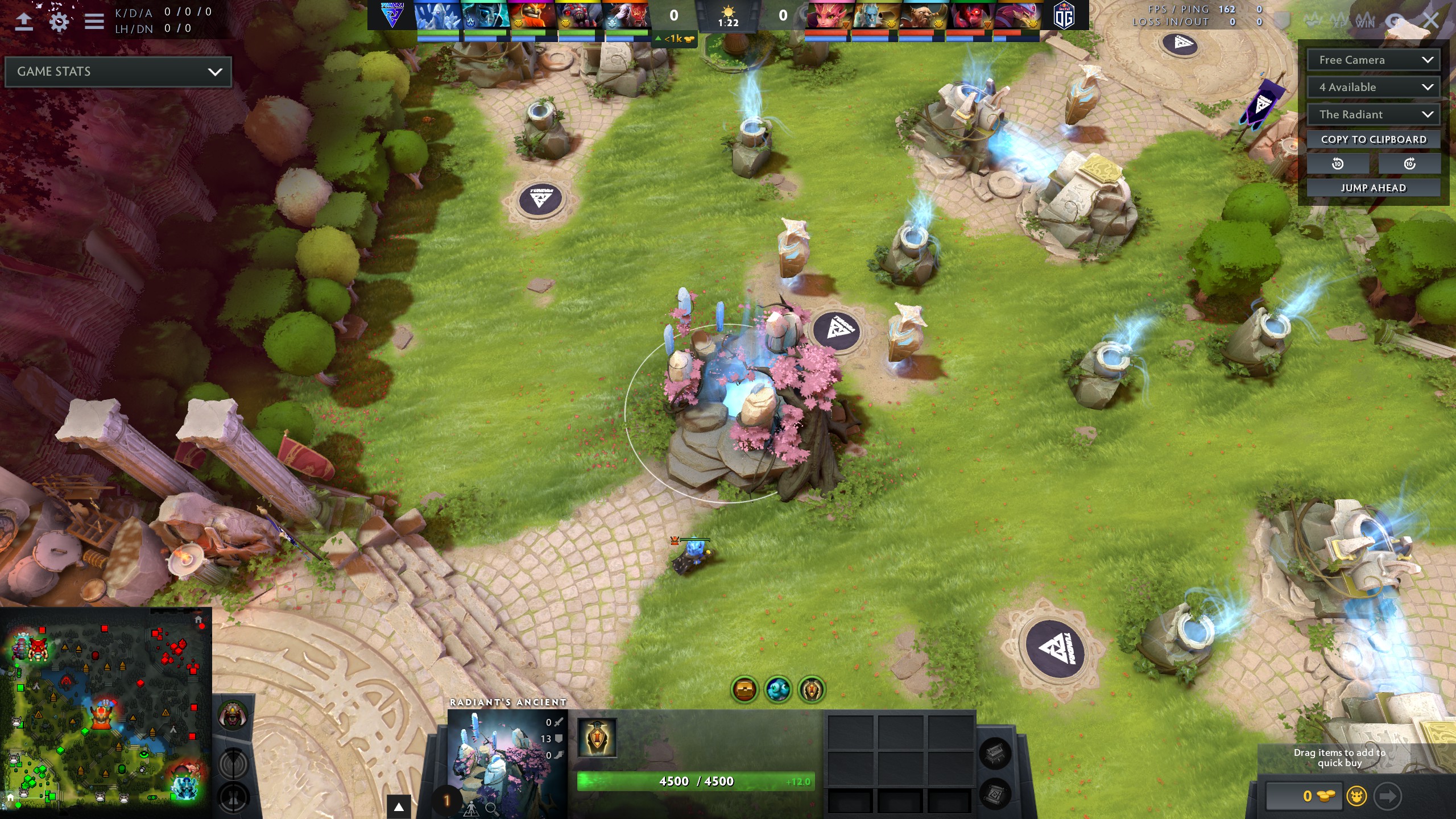 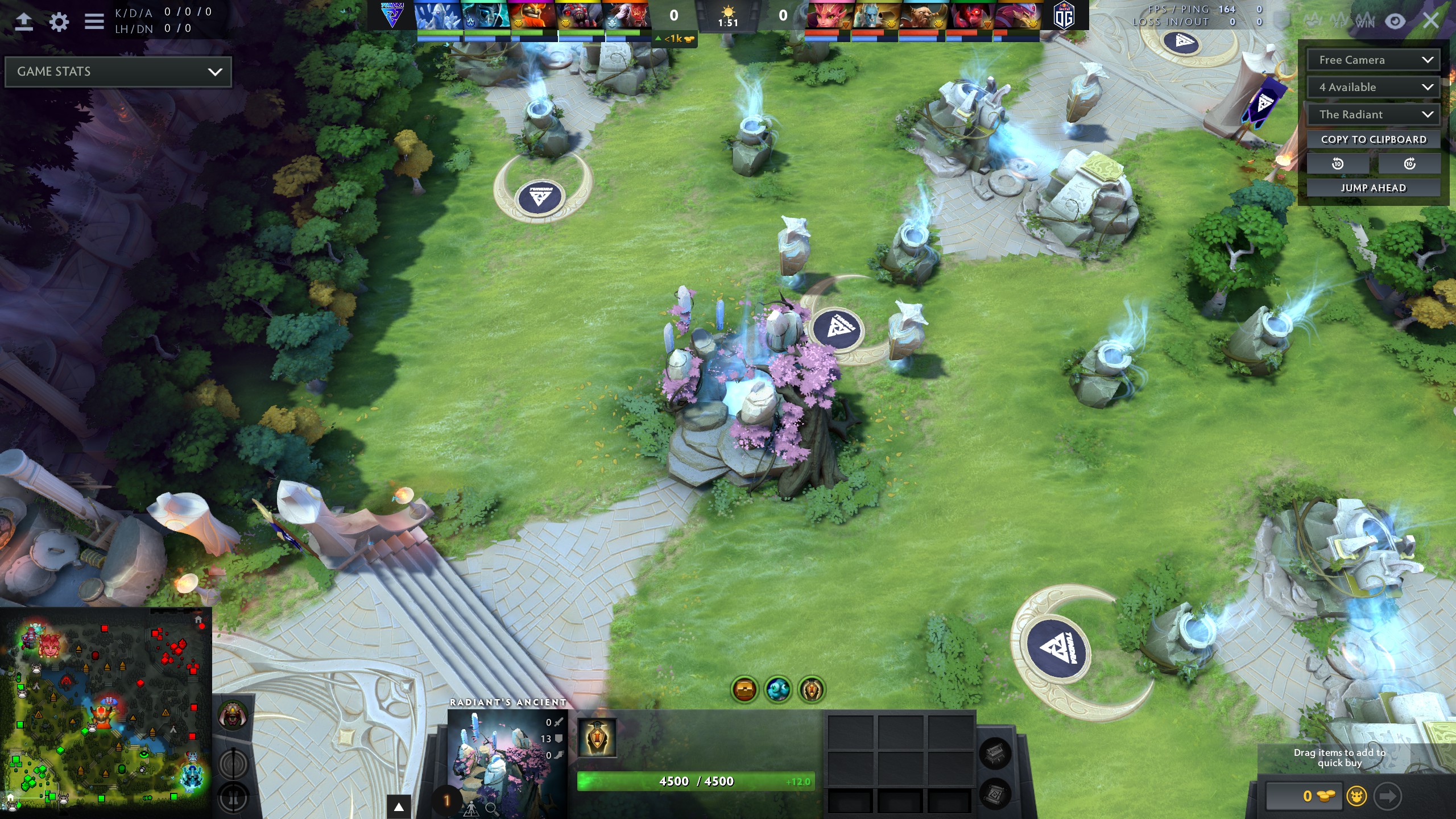 By default, dota_tempcontent folder doesn’t exist. To create it, browse the game’s local files – head to:

inside dota_tempcontent, create another folder called

Inside that folder, extract the downloaded file (dota.vpk). The file should now be located in:

Everything is set! Make sure you select the default terrain in-game, since that’s the one we just replaced.

As the game gets future patches, you’ll need to update the dota.vpk file. I’ll try to keep the links updated.

I hope you enjoy the Guide we share about Dota 2 – Dota Terrain Mods Guide; if you think we forget to add or we should add more information, please let us know via commenting below! See you soon!