In this guide I will tell you in which areas of the 3 current maps (FARM, ASYLUM, THE INN) you can find the 30 pumpkins to unlock the new limited skin for Halloween 2021.

In order to catch all the pumpkins on each map, you have to wake up each monster and catch all the keys. I recommend doing it alone as there are not so many keys and it is much easier.

There are 10 pumpkins on the farm map.

There are 10 pumpkins on the Asylum Map.

There are 10 pumpkins on the Inn Map. 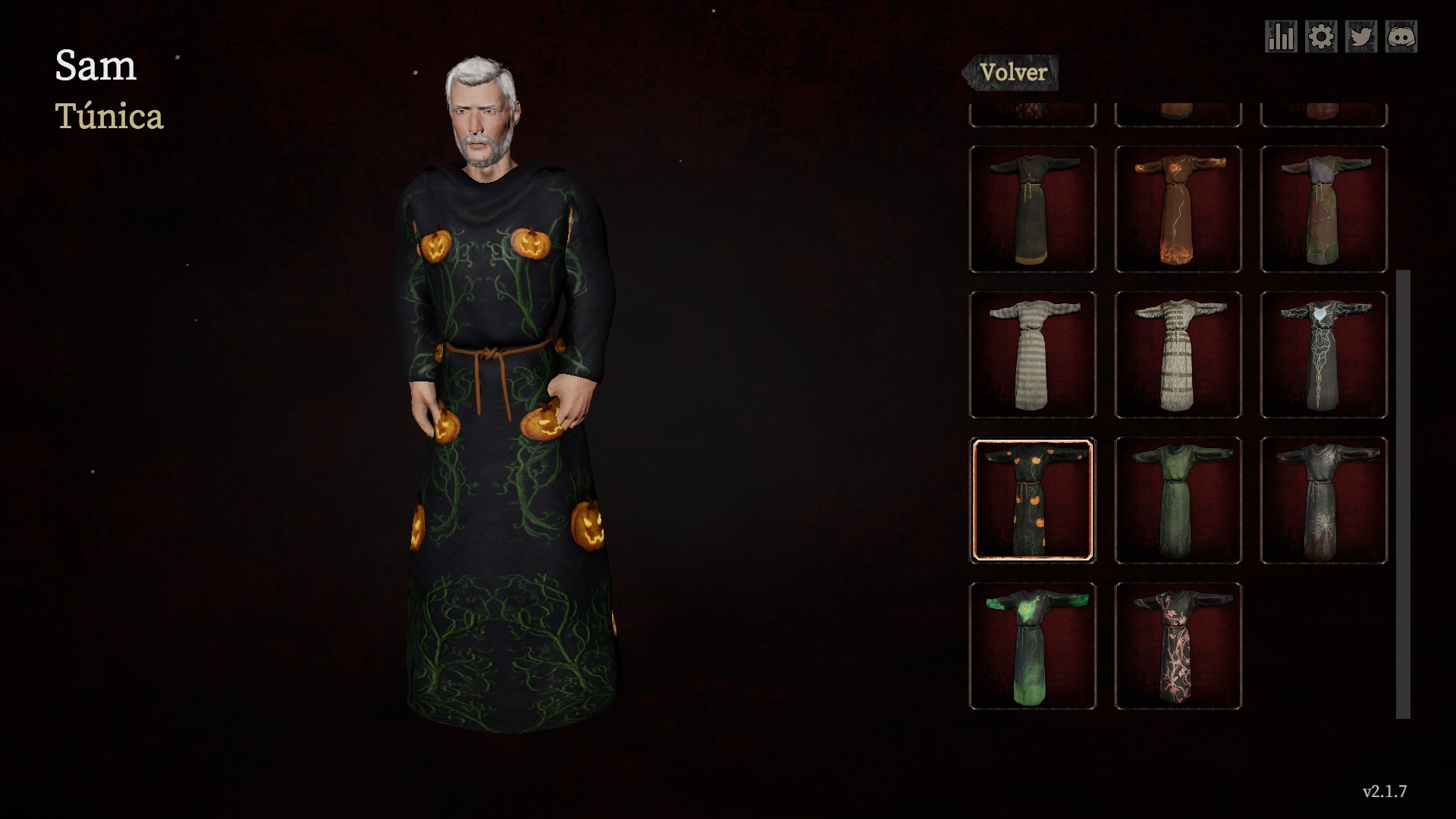 I hope you enjoy the Guide we share about DEVOUR – All 30 Pumpkin Locations + Holloween Event; if you think we forget to add or we should add more information, please let us know via commenting below! See you soon!