How to play Gambit, like a Gilded Dredgen^3 (Dredgen Cubed)


Given the nature of Gambit during season of the Lost, you want to get your 25 mote intervals as quickly as possible – and invade during opportune times when the portal is up. Often games start with a race to the first portal, and the first team to get one and invade is at a significant upper hand if the sent invader can deny any motes. On most maps, with a good invader spawn, you can deny an invasion portal’s worth of motes in one fell swoop – given you have the firepower to do so.


On the contrary, if you lose the first portal race and have blockers sent to you while the enemy team gains a portal, you want to get rid of those blockers and deposit as soon as possible. Every second in this scenario counts – use your special ammo weapons.


Invasion portal availability is indicated on the top of your screen, in bars that light up in 25 intervals. If you have 50 motes but have invaded zero times, you get two portals.

While gambit prime has since been removed, it is generally accepted that there are at least two distinct roles – Invader, and Mote Collector.

Generally you want your PVP player to play this, or someone with high confidence in their ability to perform on a strict time limit.


This person gets first dibs on portals, but subsequently they should be using them as soon as possible or as soon as the enemy team collects motes. Seeing as how invaders know how many motes someone is carrying, they can relay this information to the team to get ready for certain types of blockers (Two smalls and a large requires a different approach than three mediums)


Your one job? Bank those motes, and summon that primeval.

It’s better to deposit 9 than to die with 13. If you see your team going to deposit, it’s ideal that you deposit with them – Many blockers at once make the enemy team unhappy, and your invader very happy.

This one is no secret if you’ve played Gambit for yourself at all this season, so I’m going to provide two images, and let you discover the rest on your own.

You know what? I’m tired of doing this section in my annual guides. You can get an army of one using a Servant Leader.


I believe in you.

Warlock – Well of Radiance, to boost the damage of Riven’s screams. Chaos reach for adclear.

Titan – Thundercrash, for doing 1/3 of the primeval’s health in one super, given the primeval is tethered or you are using focusing lens. Or most adclear supers.

Using the Aeon Swift/Soul/Safe (Aeons) gives your fireteam / gambit team (excludes you) a GUARANTEED brick of heavy ammo whenever you use a finisher on a Large blocker or a Primeval Envoy. It is very important you use the Sect of Insight and actually do a finisher to generate this heavy ammo.


Using reactive pulse / finisher bulwark makes it so that subsequent blockers can not kill you in the animation of finishing for ammo. 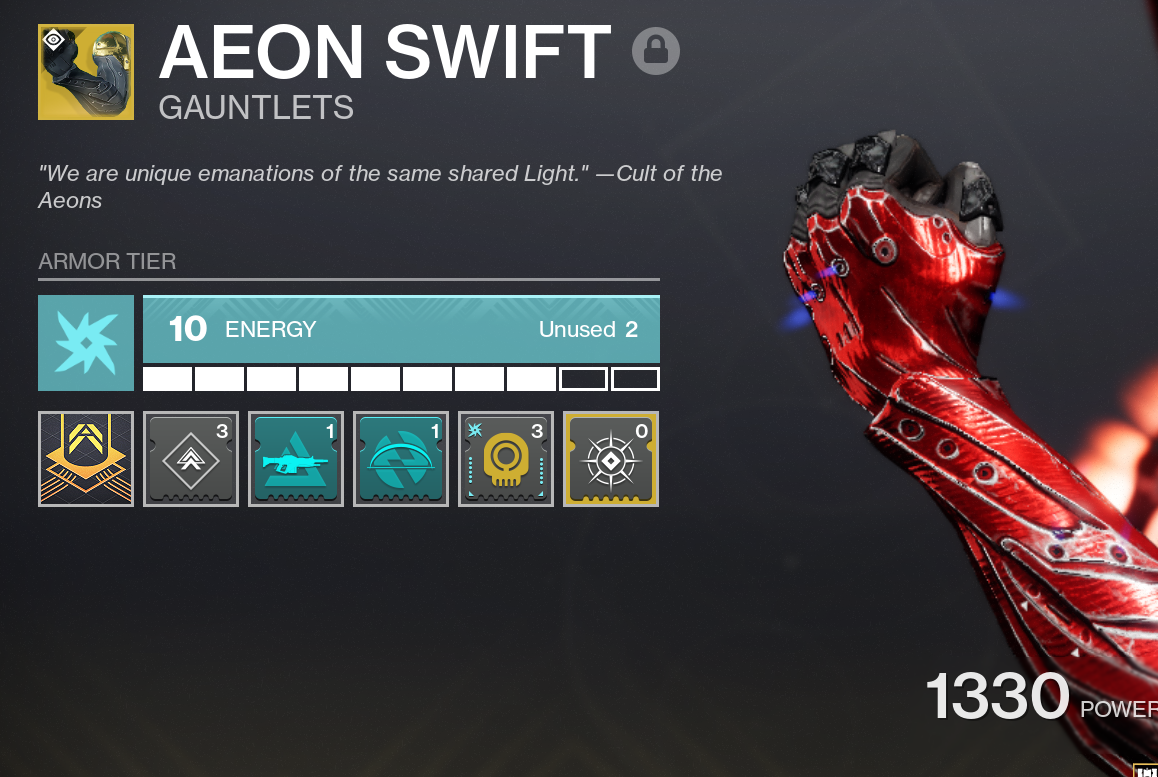 
Invasion takedowns and rocket kills progress eachother rapidly – Eyes of Tomorrow is one of the top invader weapons in the game, however it is specialized for guardian killing more than ad clearing given the scarcity of heavy ammo (Unless you have a teammate using the Aeons, then it’s in abundance, go crazy.)


Hope this guide helps! Feel free to give it a rating if it did. 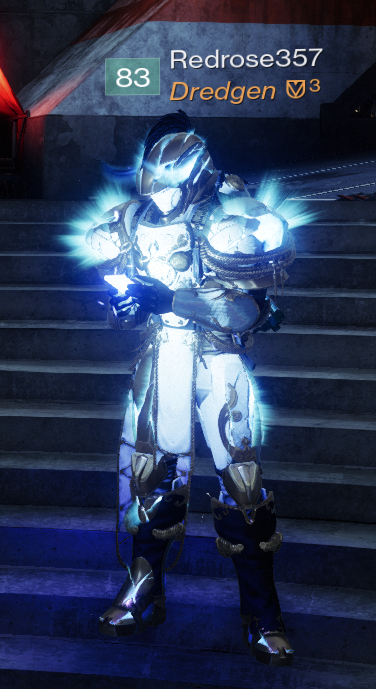 This is all about Destiny 2 – Gambit Gameplay Tips and Strategy Guide; I hope you enjoy reading the Guide! If you feel like we should add more information or we forget/mistake, please let us know via commenting below, and thanks! See you soon!