So, not only as part of the company, but as a Dwarf who rocks and stones to the bone at Hoxxes IV to make a living, what are you supposed to do regarding this somewhat concerning time that we live in when Hoxxes IV is being invaded by rival companies? Well, i’m here to guide you on the matter!

So it’s a no brainer to say that Hoxxes IV belongs to DRG. We’ve had a monopoly on this planet for the good, the bad, and the ugly (ugh a praetorian!). We make a living by diving to the depth below of what can be described as hell, and make the best of it! As far as we’re concerned with life at Hoxxes… The planet hold nothing as sacred, and therefore we are free to get rid of any pests that may come our way as we search for loot.

After all this time of joy and action at Hoxxes IV, now we seem to face a new enemy who seems to be collecting data of the planet… This technology is mostly unknown but nothing that we can’t handle, so what is it doing in our turf? We’re not sure, but this can’t be any good, and can only be responded with ACTION! 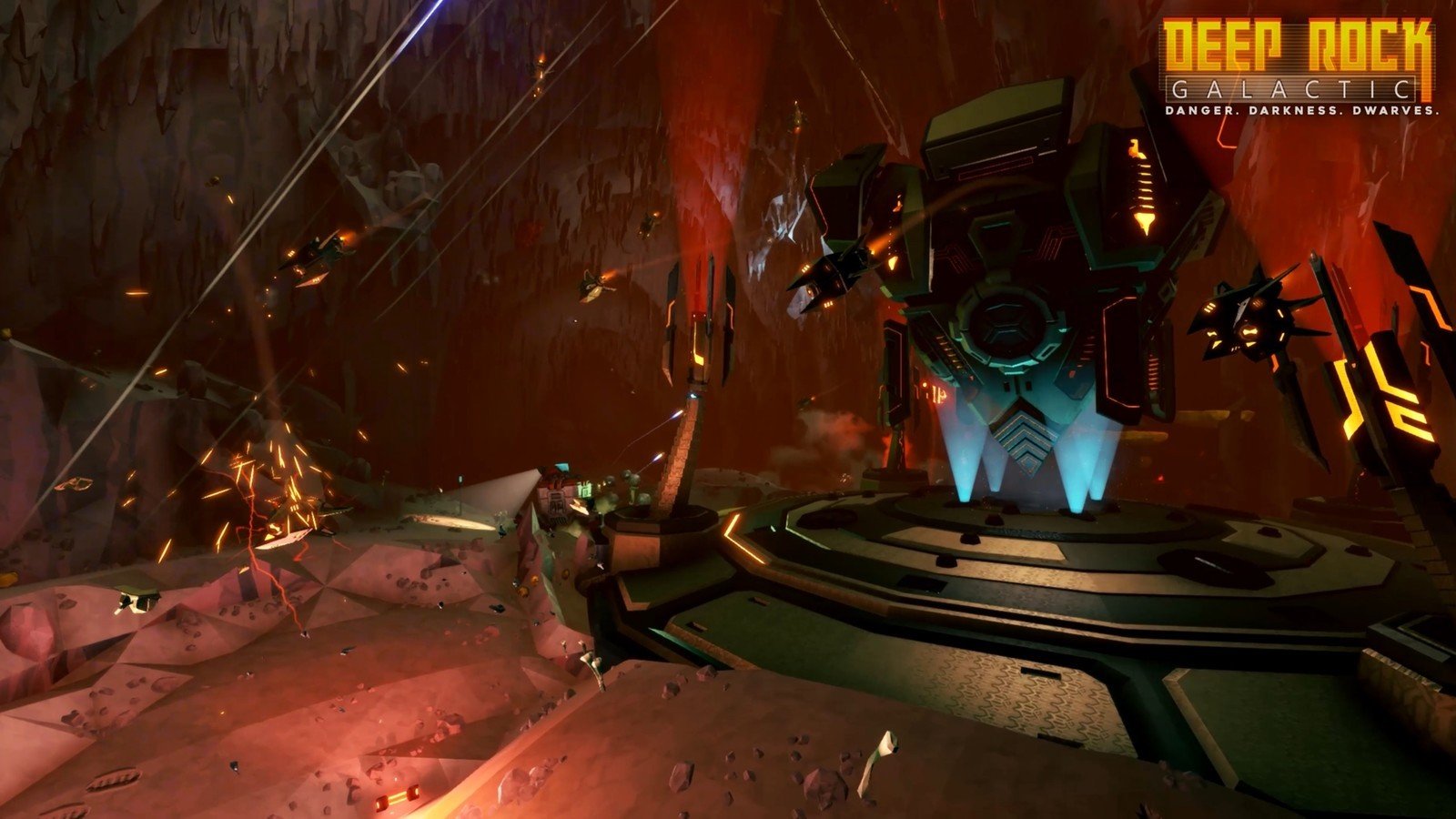 So, what are we supposed to do now that some other company is trying to take what’s rightfully ours? share our info? split the planet in half perhaps? hand them over what we own? no no no no no NO!!

Hope I was clear, and happy mining and sabotage to you all fellow dwarves. Rock AND Stone! 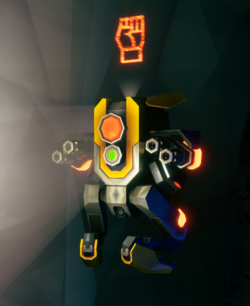 I hope you enjoy the Guide we share about Deep Rock Galactic – Invading Hoxxes IV – New Rival – Basic Gameplay; if you think we forget to add or we should add more information, please let us know via commenting below! See you soon!