In this guide, I will teach you how to hard carry your teammates and win more games as the Scout in Deep Rock Galactic.

THE MOST IMPORTANT STEP!!!

PRESSING 4! The second you get into a mission, you need to press 4 on your keyboard and then M1 on the walls of the cave! Do this every time you enter a new area and when flares expire. This is a temporary stat buff to both you and your teammates, because chances are, if you can see the thing you need to shoot, you can kill it! The best flare gun builds that I use for maximum flare up-time is shown below. 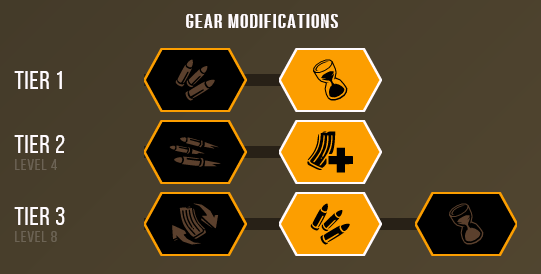 Scout plays fundamentally different from the three other classes. Instead of trying to do as much damage to waves of enemies as you can, you need to stay further from your team, drawing agro from enemies and picking off high priority targets. A good way to gauge how far you should be from your team during swarms is what I have dubbed your “Effective Grapple Range”, or “EGR”. This means that when in a swarm, you should be within grapple range of your team, so you can draw enemies away, but also get to your team for support. Scout has some of the best ammo economy because of this. He doesn’t need to be constantly killing enemies, just focus down important targets and make the job easier for the main damage dealers. If a resupply is called and you still have at least half ammo, you don’t need to take off a piece of it, give it to a class that needs more ammo. Its sometimes ok to mine while swarms are starting because it draws some of the enemies away from your team. The high priority targets I mentioned earlier are listed below.

WARDENS
Your most Important target! They buff enemies and make them harder for your team to kill. They can also call in more enemies that will start to overwhelm you. Take them out ASAP.

Acid Spitters
If it spits or flies, it dies. Scout is more equipped to handle acid spitters because he has more ranged weapons than any other class.

Mactera(Any variety)
They are a total pain in the a*s if not dealt with fast, Scout can use his cryo grenades to instantly kill a swarm of mactera, this is totally worth it, because the damage they deal is crazy, and you can not always rely on your gunner’s shield to bail you out of large mactera swarms.

Slashers
This is lower-down on the priority list, but of you see a slasher approaching your team from a far, take it out! Your team WONT thank you when they get constantly slowed to oblivion by slashers that could have been dealt with many seconds before they arrived.

I have found from my long experience with the game that most of the weapon builds in this game are Personal Preference, meaning nothing is inherently “bad” to use (I used RJ250 on Engineer for the longest time). That being said, there are builds that will help you out more than others. Listed below are just a few of the builds that I enjoy using the most, feel free to adapt these builds to better suit your own playstyle.

I like to use this Bullets Of Mercy build when I run IFG grenades because I think it helps his waveclear and does massive damage to high-priority targets, that need to die quickly. 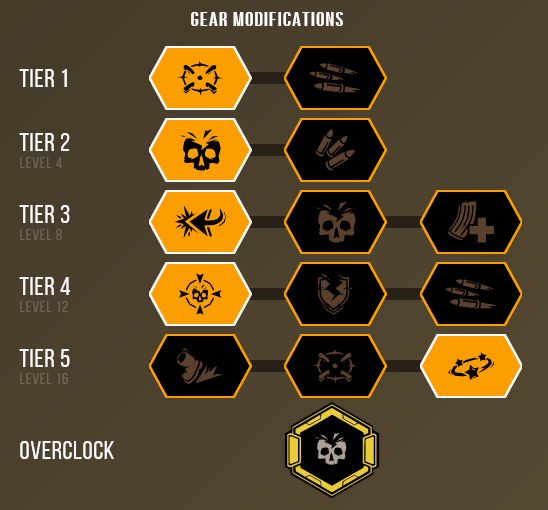 I also like to use an AI Stability build that does the same purpose, just for massive weakpoint damage instead of affliction damage. 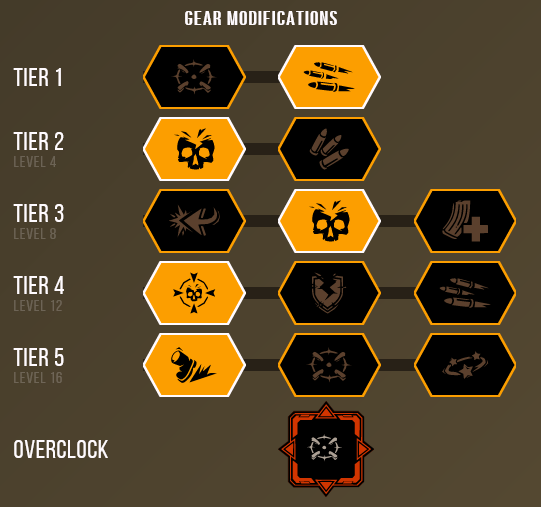 For the M1k, I like going for Hoverclock because of the utility and techs that you can pull off with the weapon, These tricks include hyper-gliding and canceling fall damage by playing as a client. (My Friend AxisKronos has a great video showcasing the true potential of the weapon, links to that video and his Twitch are below). This build embodies the “Target Sniper” role even more. Dont be discouraged if this build doesn’t feel great immediately, you will get better with the M1k the more you use it. 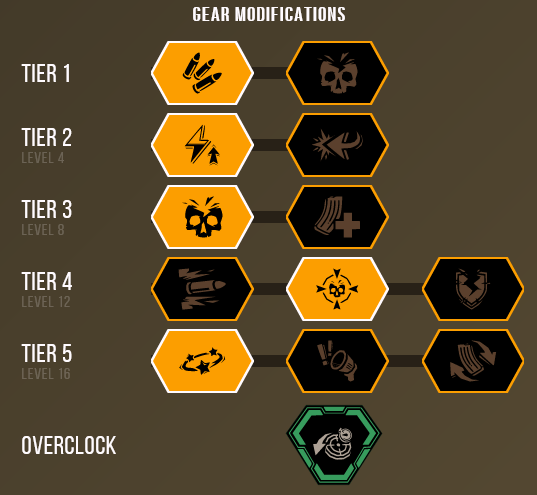 If Hoverclock isn’t your style, I have experimented with an Active Stability System build that will make you feel like a swift combat ninja. 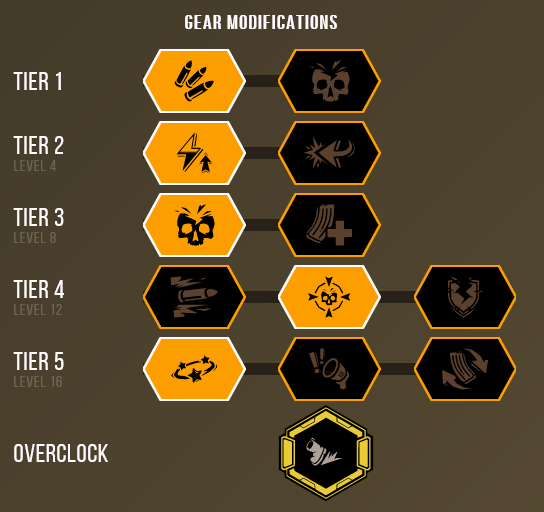 I Personally Only Use One Secondary

I am just addicted to special powder and when I am not using it, I feel severely impaired. I dont encourage you to fall down the same pit that I did, but in case your curious, heres what I use on the Boomstick. 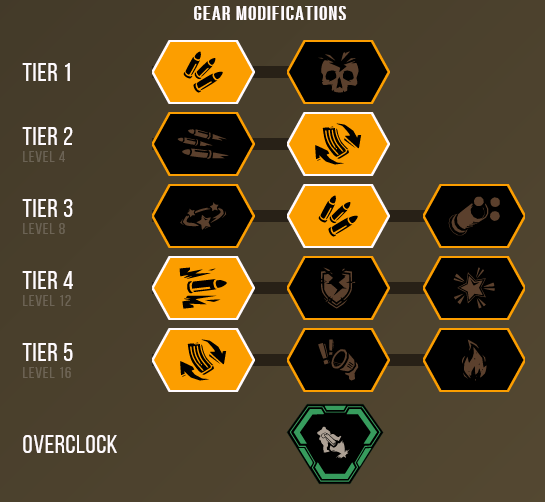 My Take On The “Meta Game”

I wouldn’t get wrapped up in the “Meta” as it just gets in your head and ruins your fun. I would try anything that sounds interesting to you, there is also nothing wrong with nerding out over the best builds in the game, I used to obsess over how to get the highest DPS possible. Do what you think is fun, and enjoy the game the way you want to enjoy it.

Thank You for taking a look at my guide, I wish you the best of luck on your Scout journey! Have fun being the under-appreciated backbone of the team. I hope my advice helped in some way. If you have any questions, feel free to leave them in the comments.

Hope you enjoy the Guide about Deep Rock Galactic – HOW TO IMPROVE AT SCOUT 2021, if you think we should add extra information or forget something, please let us know via comment below, and we will do our best to fix or update as soon as possible!