How to get all achievements in Death Trash. (Will be updated as the game goes on)

I will be spoiling locations and story reveals in this guide. If you want to have a blind playthrough for the story, I recommend coming back to this guide later.

If you don’t know the location of an area I mention throughout the guide, reference this map that has a few other useful annotations. 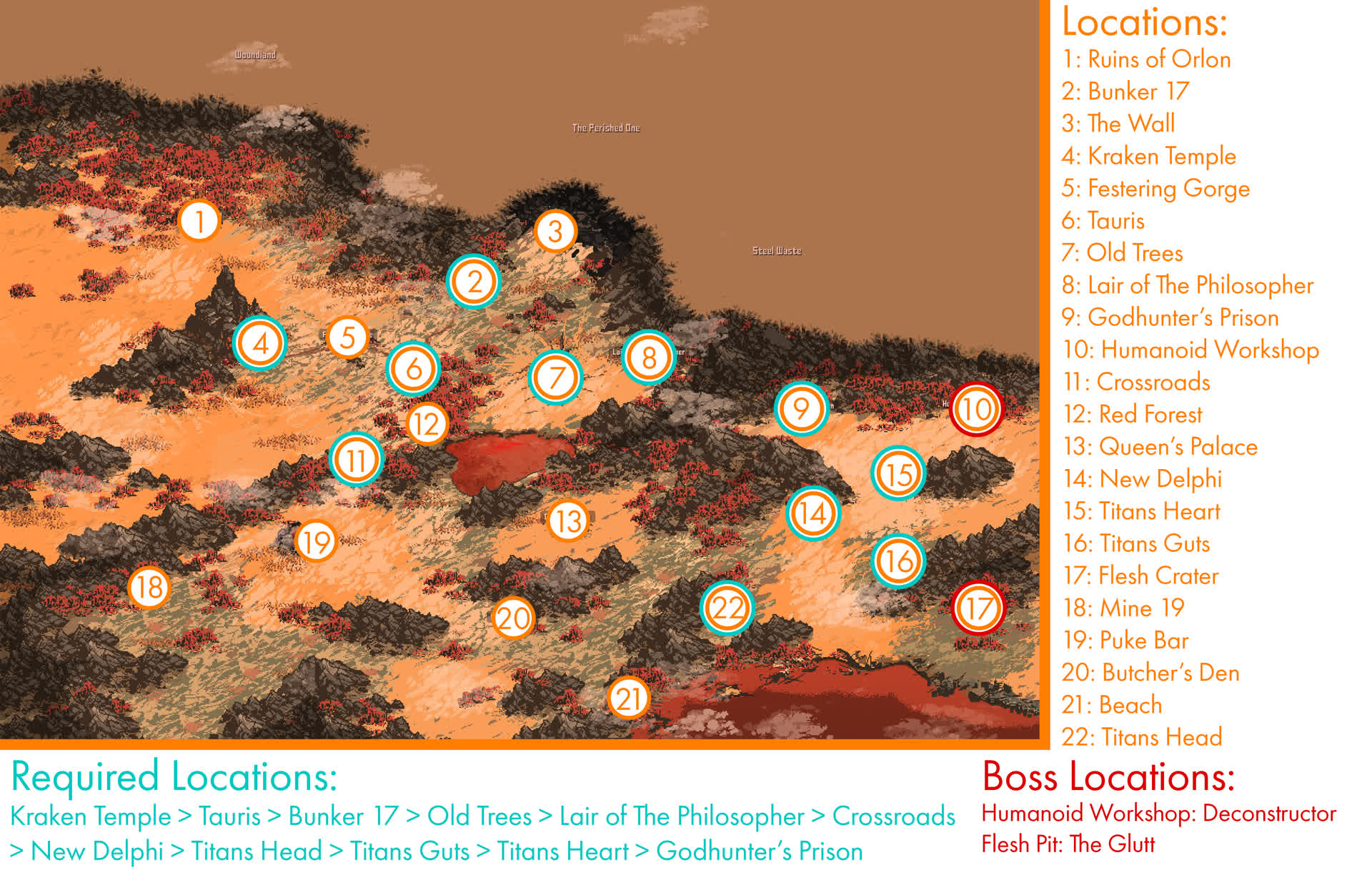 “Welcome to the sun”

Exit the bunker you start the game in. You are not required to complete the tutorial for this achievement. 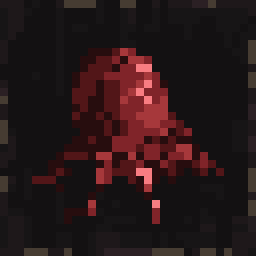 A Heart of Meat:

“Finish the pilgrimage and help with the missing heart”

In New Delphi, talk to the Historian in his shack, and then talk to the High Priest about the Secret of New Delphi. He will send you on a Pilgrimage to Titan’s Head, Titan’s Guts, and Titan’s Heart. At each of these sites, you must acquire the seal from the guardian at each location.

After getting all 3 seals, return to the High Priest of New Delphi. He will give you a key to Godhunter’s Prison. Go to the prison, and work your way to the bottom floor, and collect the Seedling Of The Titan. Then, return it to the High Priest. He will tell you to return “in a while”, so just travel to a few other locations before returning. Upon returning and speaking to the High Priest, the achievement should unlock. 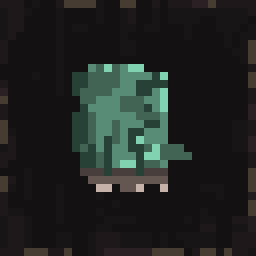 
Speak to Custer by the statue in the center of Tauris. He will tell you to collect a machine core from Bunker 17. It is in the big terminal on the back right corner of the facility. Return to Custer in Tauris and the achievement should unlock. 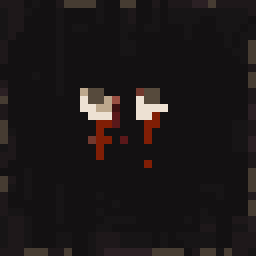 “Get the eyes for the blind man”


In Mine 19, take the elevator down and talk to the Blind Man on the lowest floor to have him follow you. When he is hit by an enemy, he will begin to wildly fire his shotgun, and likely get himself killed.


Alternatively, with a High Tech skill level of 5, you can activate various terminals to make the robots passive and simply walk through the facility. 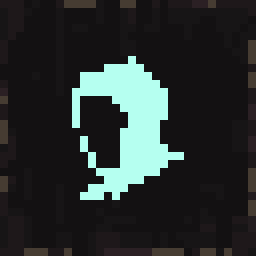 
Purchase implants from the Machine Merchant inside the shack just to the right of the center of Tauris. Some require Occultism or Cybertech skills of 3 to equip. You just need to fill all of the implant slots to get the achievement. 
There are a total of 22 locations in the game. Just explore all of the darkened areas of the map and you will find them. 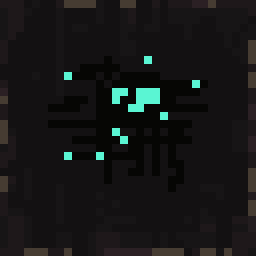 
A Cyberwomb exists in Puke Bar, in a room on the far left side, but it needs to be powered up. The battery for this machine can be found in the underground area of Old Trees. Return to Puke Bar with it and put it in the generator in a side room adjacent to the Cyberwomb itself.


Next, talk to the man in the center room of Puke Bar to receive the Combat Simulation Module. Go to the Cyberwomb and interact with it in order to enter the simulation. The achievement should appear as soon as it finishes loading. You are not required to stay in the simulation and can just leave immediately. Get blown to pieces


There are a number of ways to get this achievement. The most important part is that you die instantly. You can do this by finding a landmine in one of the various locations around the world, by getting hit with the rocket launcher, or by attempting to re-enter the settlement inside the bunker. 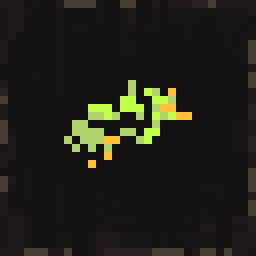 “Have 5 or more characters puke at the same time”


Puking causes other characters to puke. The best way to get 5 people to puke at once is to go to New Delphi, stand near a large group of Pilgrims, and puke. After a second or two, the achievement should unlock. 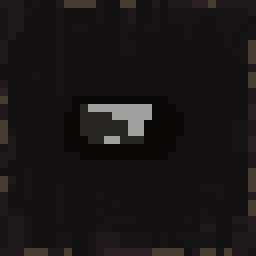 “Place a grenade in someone’s bag”


Grenades can be purchased in Tauris from the Machine Merchant. While in stealth, walk up behind any character, and interact with them while your weapons are holstered. With 0 Pickpocket skill, you have a base chance of 33% to succeed at a pickpocket. With a higher Pickpocket skill, this chance increases. If you save right before you pickpocket, you can keep reloading if you fail.


Once you succeed at a pickpocket, you have a limited time frame to open your inventory and place a grenade in their pocket. Once the grenade is placed and it explodes, the achievement should unlock. 
The Giant Basher (referred to as the “Deconstructor” in game) is located in the Humanoid Workshop. The outside is guarded by 2 robot drones. They can be dispatched most easily with stealth or the Rocket Launcher. Once inside, there is a console to recharge your abilities, and the boss arena proper. The boss cannot be damaged by ranged weapons until their claw arm has been blown off. This is achieved by shooting one of the red exploding barrels while the boss is near it. Once this happens, they can be shot with any weapon to deal damage. Repeat this cycle until the boss has died. 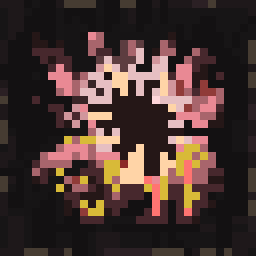 
The Glutt is found in the Flesh Crater. Outside his arena is another console for charging abilities. Once inside the arena, there are multiple yellow worms and several “nests”, which spawn these worms. Run around the arena killing these worms and nests, as the boss would otherwise use them to heal during the fight. Once these nests are cleared, you can begin damaging the boss with either melee or ranged weapons.


As the boss gets to low health, they will begin to spawn additional enemies such as the Chargers or generic zombies. The fight gets a lot harder if the boss spawns these extra enemies. Use the flamethrower or rocket launcher to deal large amounts of damage and kill the boss before it can summon too many. 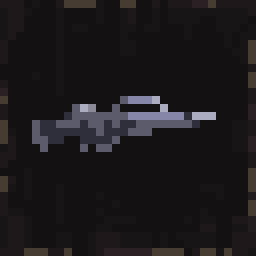 “Defeat a boss on Hard Difficulty during a Permadeath run”


Create a character with the combat difficulty set to “Hard” and “Permadeath” selected from the “Extra Challenges” menu when making a new profile.


If you so desire, you can still technically “save” on permadeath by copying your save data in to another folder, and copying it back into your game folder if you die.

This guide will be updated with new info over time. If you have any questions not covered here, feel free to join the Death Trash Discord Server – [discord.gg] .

This is all about Death Trash – How to get 100% all Achievements Guide; I hope you enjoy reading the Guide! If you feel like we should add more information or we forget/mistake, please let us know via commenting below, and thanks! See you soon!