Vanilla DNA models, some of them are non-historical and some are historical so have fun ^^


These are all for ruler designer. 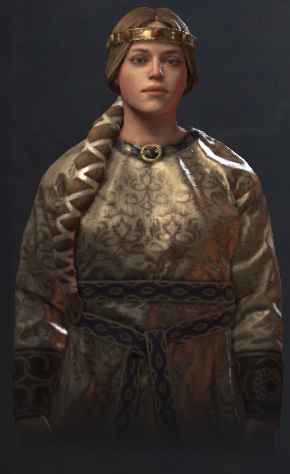 
The Bavarian Duchess who preparing to invade Hungary 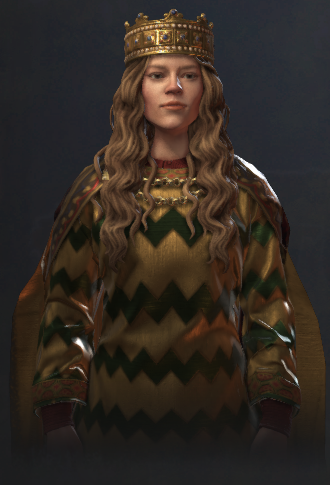 
The Castillian Queen who preparing all of Iberia for Reconquista 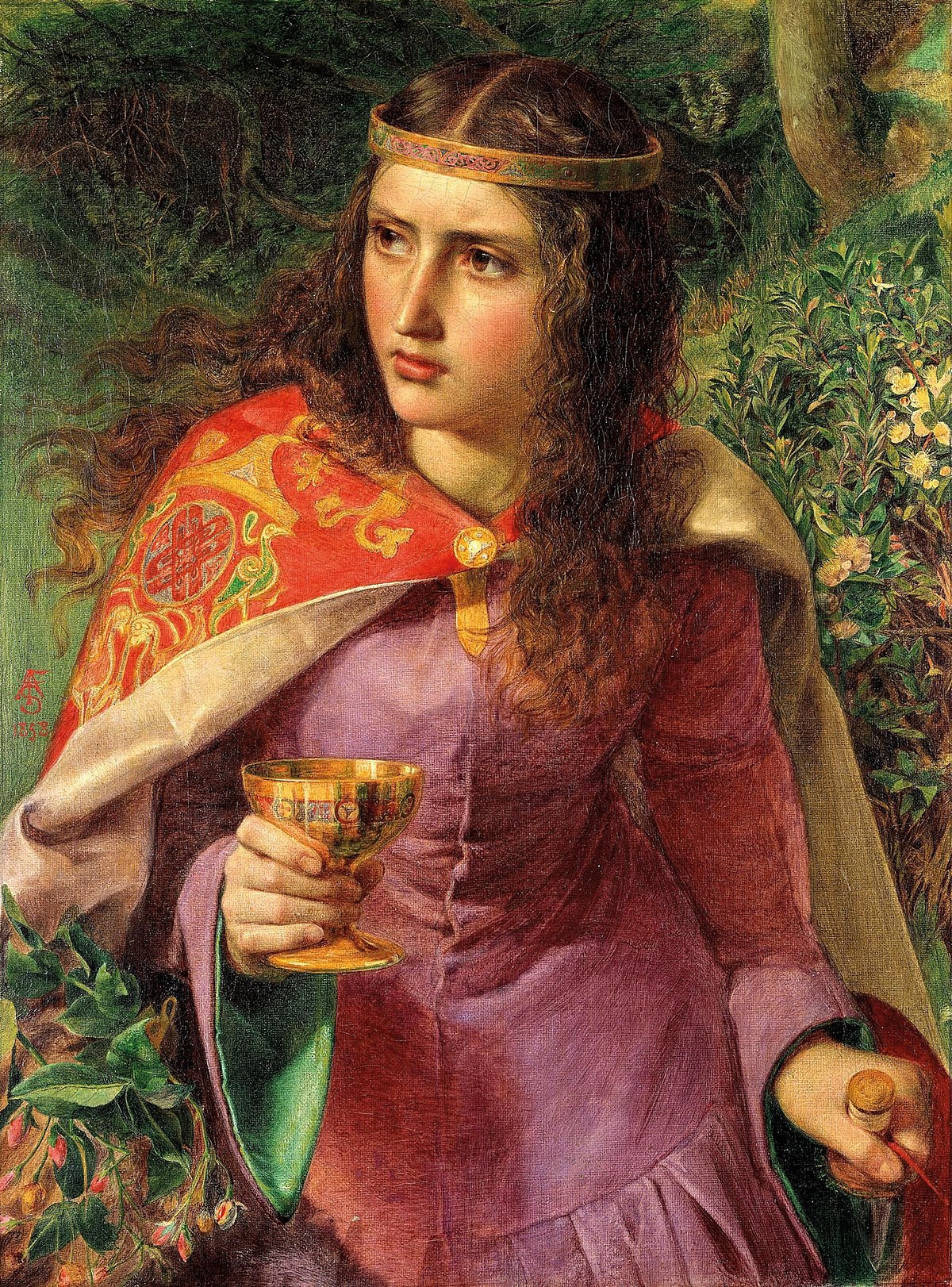 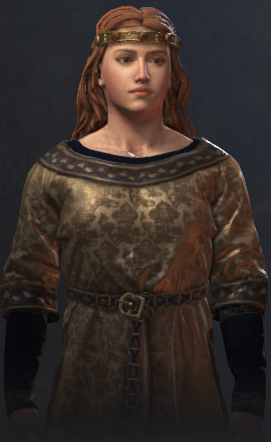 
She was Queen of France from 1137 to 1152 as the wife of King Louis VII, Queen of England from 1154 to 1189 as the wife of King Henry II, and Duchess of Aquitaine in her own right from 1137 until her death in 1204. She was one of the wealthiest and most powerful women in western Europe during the High Middle Ages and a key leading figure of the unsuccessful Second Crusade. 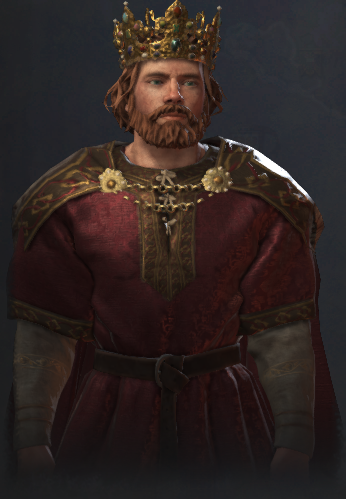 
He take German Throne from Karlings and ready to form Holy Roman Empire. 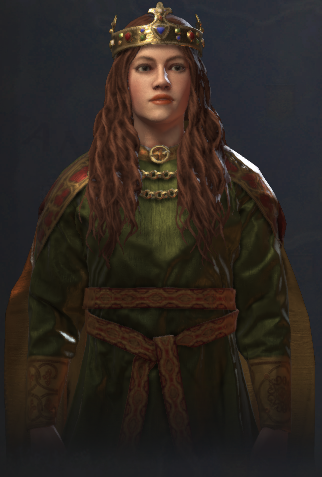 
She is mother consort of future king of france but she gains so much power even her young son Philippe begin to feel his mother will not give up easily, she is so ambitious… 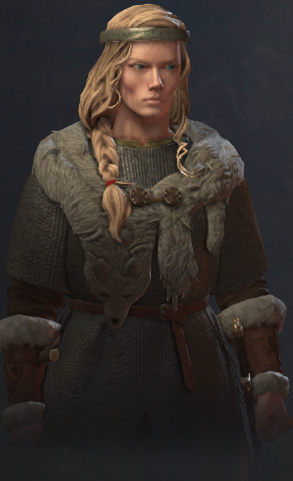 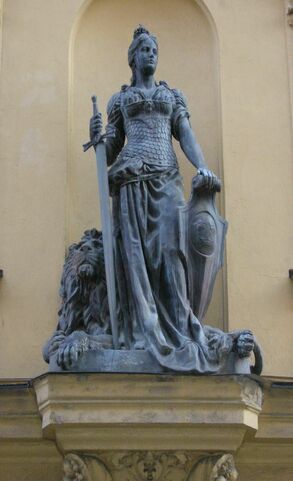 
Freydís Eiríksdóttir (born c. 970) was a Norse woman said to be the daughter of Erik the Red, who figured prominently in the Norse exploration of North America as an early colonist of Vinland, while her brother, Leif Erikson, is credited in early histories of the region with the first European contact.


Freydís is portrayed in sagas as a strong-willed woman who would defy the odds of her society. 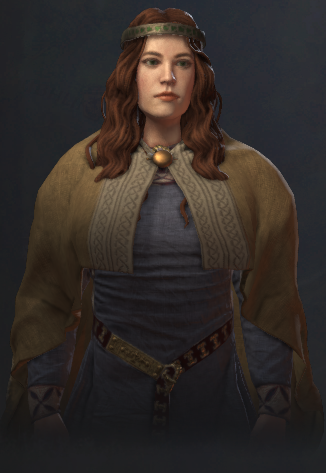 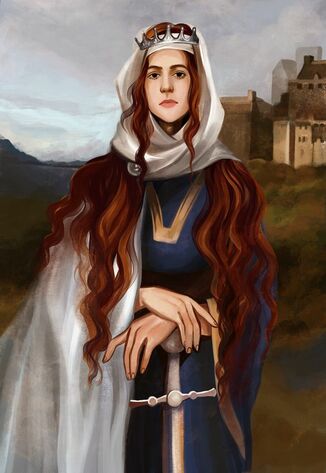 
Gwenllian ferch Gruffydd (1100 – 1136) was Princess consort of Deheubarth in Wales, and married to Gruffydd ap Rhys. Gwenllian was the daughter of Gruffudd ap Cynan (1055–1137), there are several notable artistic depictions of Gwenllian, often depicting her with a sword in hand, or riding a chariot into battle in the style of Boudicca. 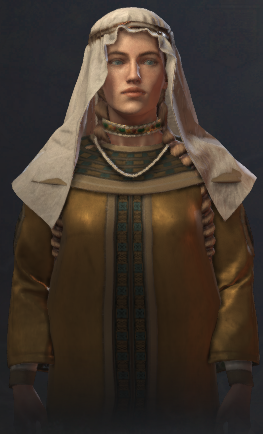 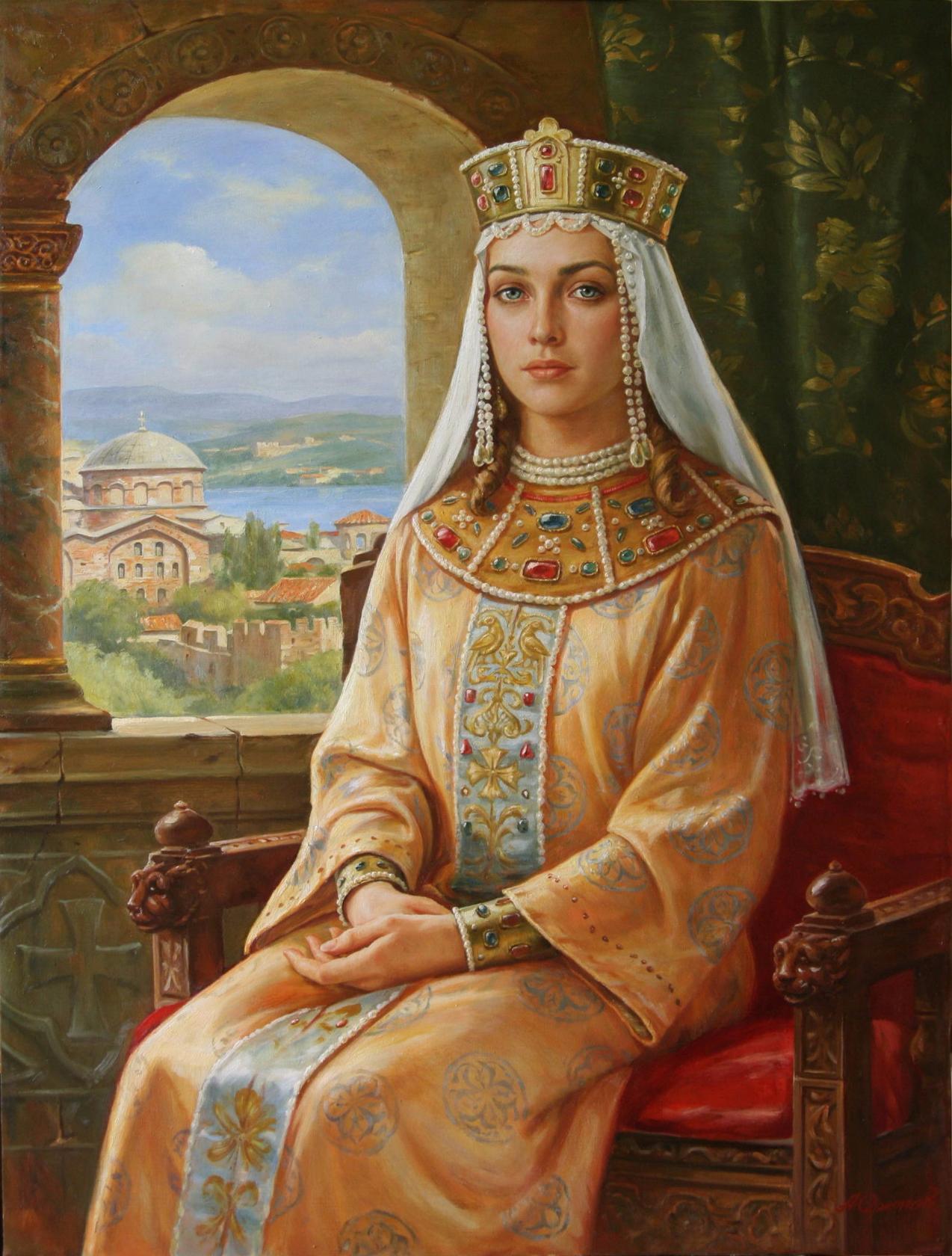 
She was Byzantine empress consort to Emperor Leo IV from 775 to 780, regent during the childhood of their son Constantine VI from 780 until 790, co-ruler from 792 until 797, and finally empress regnant and sole ruler of the Eastern Roman Empire from 797 to 802.


Irene proclaimed herself sole ruler. Pope Leo III—already seeking to break links with the Byzantine East—used Irene’s alleged unprecedented status as a female ruler of the Roman Empire to proclaim Charlemagne emperor of the Holy Roman Empire on Christmas Day of 800 under the pretext that a woman could not rule and so the throne of the Roman Empire was actually vacant.


Thank you all, please leave a like and add to favorites ^^

I hope you enjoy the Guide we share about Crusader Kings III – Vanilla DNA Presets; if you think we forget to add or we should add more information, please let us know via commenting below! See you soon!