Hi , There is no new partisan commander guide so i decided to make one !

Hi , i saw there is no new partisan guides so I decided to make one because I like this commander !

Hope you guys enjoy Pls like or I don’t know Anythink that helps the guide.

So you can play partisan easily

This is an entirely pa*sive ability, which enables you to listen into the Axis announcements, as they build units and buildings, and can enable you to identify enemy caches. The tactical map also pings the position, when a build is completed, or an enemy unit enters the battlefield.

irregular 4 man group who can be spawn from any empty ambient building in the map Cost’s 240Mp.

Can be upgraded with: Anti personnel kit And Anti tank kit

Add an ability for anti tank’s to camouflage enemy can’t see them until they fire thought they can still move but super slowly !

For 15 seconds, all Units and Buildings are visible on the mini-map. This does not give vision for off-map strikes, but you can see the unit type, if not in garrison. Cost’s 50 munitions 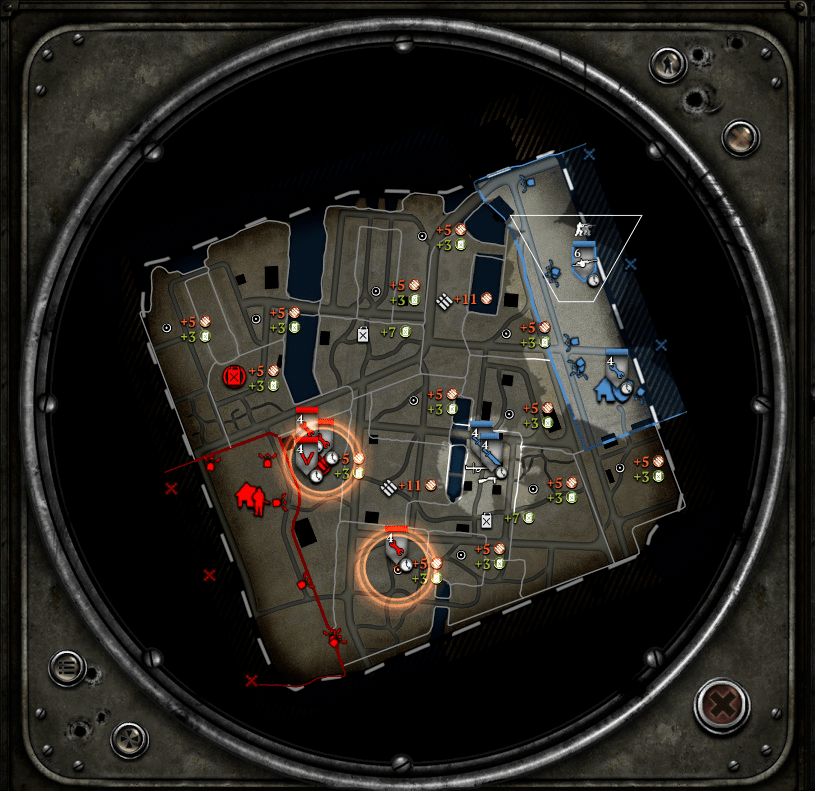 Can target a vehicle dealing extra damage to it i think its 35%. Cost’s 80 munitions 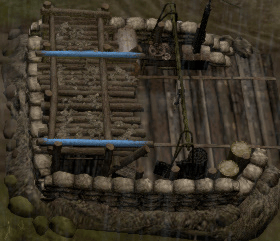 In T1: You guys will build a special rifle command with you engineer then 2 Penal battalion

After Than 2Scout car and put you penal’s in them u can use engineer with a flamethrower if you want to clear the mortars and mg’s you guys also have to take care of at weapon’s because scout cars are literally 2 shots upgrade penal’s as fast as you can then rush enemy spawn partisan’s behind enemy lines when needed and build your Tankoviy Battalion Command With T-70 And Rush Again Totally You just rush enemy and don’t let them breath.

In T2 Build:Game is more relaxed build your support weapon kampaneya but before that build 1x Conscript’s when support weapon is done build 1 mg and 1 mortar and wait for your cp to reach 1

Thank you guys to follow me to this point hope you guys enjoy and if you do pls support and GL sry if the was kinda weird it was because it was my first time thank you very much <3 GL BB.

I hope you enjoy the Guide we share about Company of Heroes 2 – Best Tactics for Partisan Commander Guide; if you think we forget to add or we should add more information, please let us know via commenting below! See you soon!