This is a WIP. There are many props in the game. This is just for fun and does not include any achievements.

After you’ve reached Witt’s Oaks Yard keep moving to the right to find Direblade Plaza. As you keep moving you will find a door with the number 51 on it. It will take you inside the apartment. There are 4 doors to represent each player’s rooms. Inside of your room, you will see a framed picture of a hammer on the wall. Take a picture of the hammer with your phone to acquire the Silver Hammer relic that allows you to collect props when equipped. There are many different props you can place in your room to show off to your friends or just for fun. 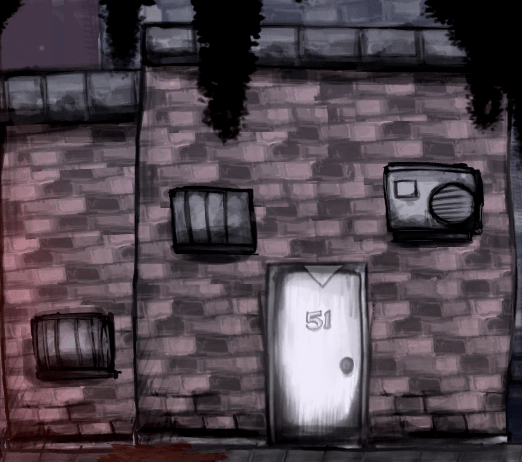 The arcade machines can be found in various places within the game. 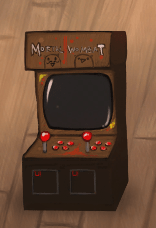 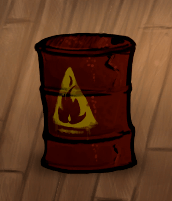 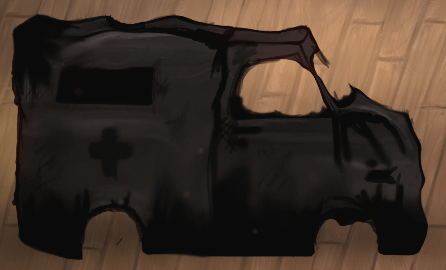 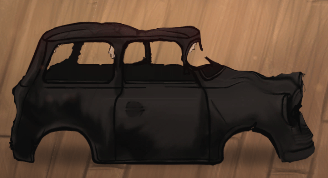 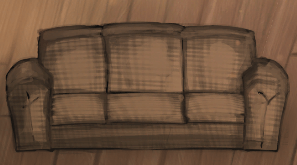 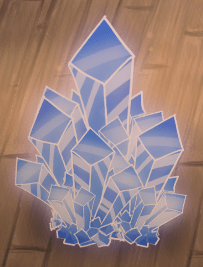 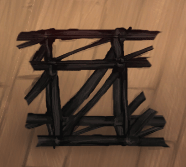 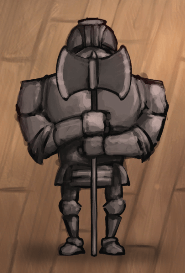 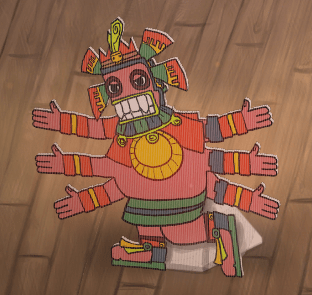 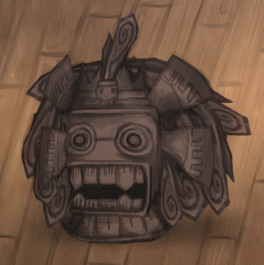 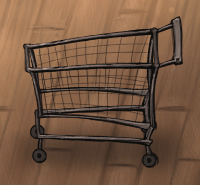 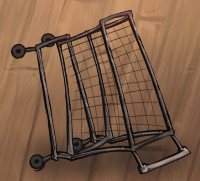 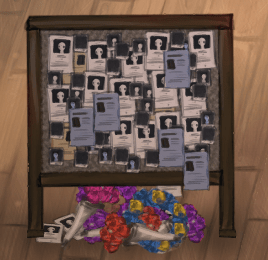 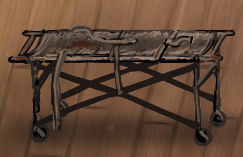 This is all about Charlie Murder – Prop Guide; I hope you enjoy reading the Guide! If you feel like we should add more information or we forget/mistake, please let us know via commenting below, and thanks! See you soon!