English is not my main language, so if something is wrong or difficult to understand let me know

Do you want to play BOII using plutonium because of its advantages but want to log your hours or simply want to use your original copy of the game?

-Yes, you can play with people who got the game from outside of steam (if you know what I mean)

-You can put plutonium to replace singleplayer, but you will lose access to the campaign. 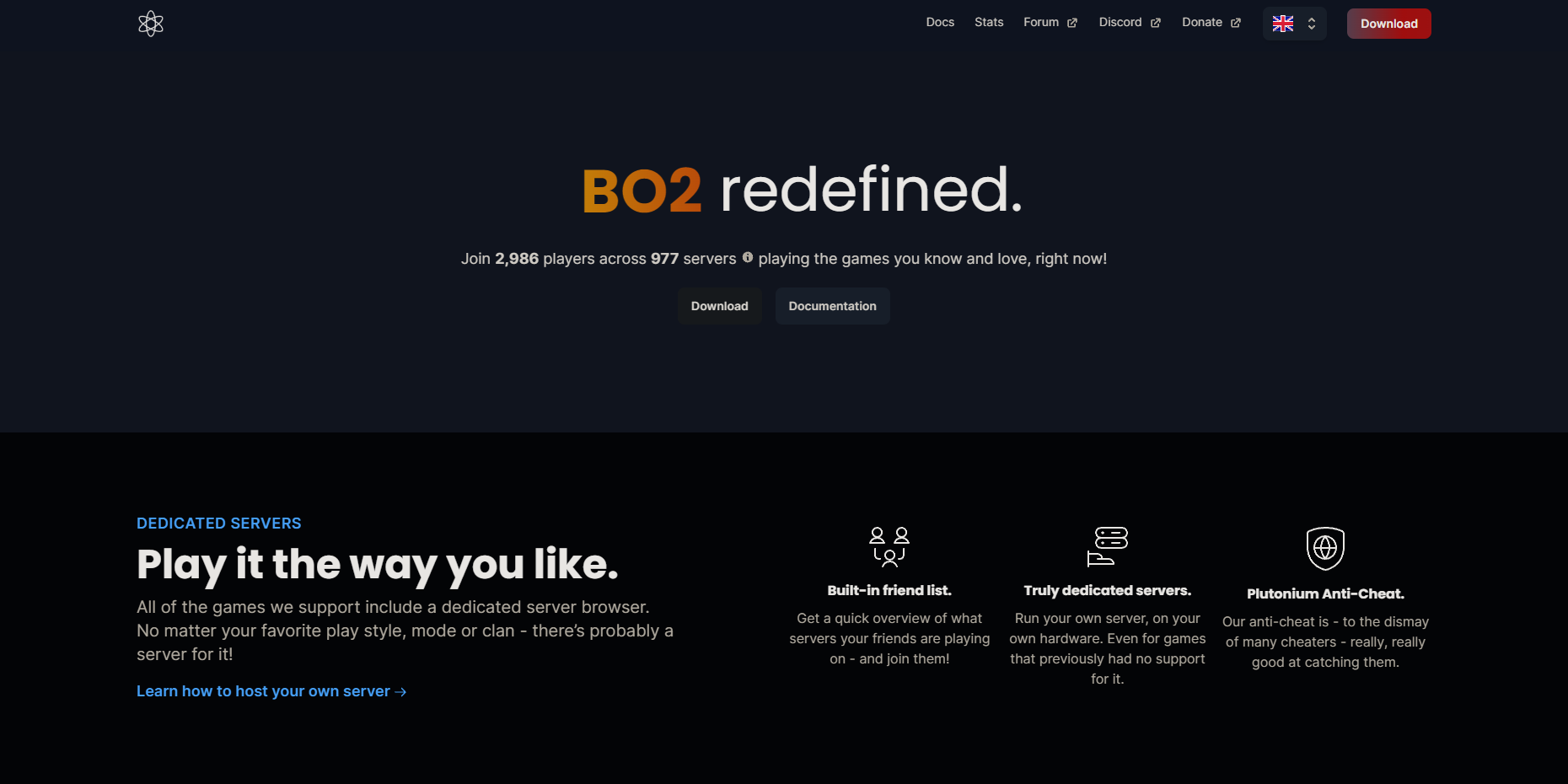 3-Once the game and Plutonium are installed, go to the black ops 2 folder.

The easiest way is:

4-Throw plutonium.exe into the folder

5-Okay, now keep in mind that:

Putting plutonium using t6sp will be more ”beautiful” since you can accumulate your hours of zombies and multiplayer in one place, but you won’t be able to access the campaign since steam will open plutonium instead of the game. I only recommend using t6sp if you finish the campaign.

If you want to use plutonium both for zombies and multiplayer, you will need to download another plutonium.exe. I tried to create a shortcut but unfortunately it didn’t work

Now rename the game you want to whatever crap you want. If you want both modes, rename with different names

(DO NOT delete the ”.exe” from the name)

(The t6mp in this image is actually plutonium. The icon will automatically change to the multiplayer or zombies icon)

If in case you want to use t6sp and want to revert this to play the campaign, just rename the .exe’s to their original names

It’s just that. This works with many other steam games as well (you can run S.T.A.L.K.E.R: Anomaly or GZDoom on steam doing the same thing)

Now when you try to open your game through steam the plutonium will open and your hours of play will be counted, you will appear as ”playing black ops 2” to your friends and you can use the steam overlay. Unfortunately the achievements don’t work.

Remembering that English is not my main language and I’m new to this thing of creating guides, so if something is wrong or difficult to understand let me know.

This is all about Call of Duty: Black Ops II – How to Use Plutonium on Steam; I hope you enjoy reading the Guide! If you feel like we should add more information or we forget/mistake, please let us know via commenting below, and thanks! See you soon!