DISCLAMER: this game should not be played if you are prone to motion sickness!

Welcome to my first guide to Boneworks. What is Boneworks? Boneworks is a vr game with with full player body physics. This means that your avatar in the game has realistic movement and mass, meaning that combat and moving is very realistic. The the baddies that you fight also have realistic physics allowing for some awesome fight scenes.


But its not just the fighting thats cool about Boneworks. The places that you can explore in the main story are big and very very detailed. the game spans across twelve different scenes ranging from large buildings to big open areas such as city streets and even sewers. overall i think that Boneworks is an absolute masterpiece of both fighting and physics.


So now that you know what Boneworks is there is something important to know. Boneworks is very heavy on performance, i can run it fine on a Nvidia gtx980 but anything lower than that probably wont work well if at all ( see full requirements on store page ).

Lets start with some basics. (you can learn the controls in the first level of the story mode)

You can use a feature called force grab witch means that if you hold grip and trigger while facing your hand towards an object it will fly to you. this is very use full in some situations and can make you feel like Luke Skywalker. You can also use slow motion to your advantage. by holding down a button on your left controller you can activate slow mo witch can make it easier to dodge enemy attacks ( or just pretend your playing Superhot ).


One of the most important things about fighting in Boneworks is the ability to grab your enemies. For instance if an enemy is about to punch you you can grab their arm and then punch back. Or you could grab their bodies and throw them around causing them to fall on the floor for a few seconds giving you time to attack.


You can also interact with everything around you weather its a cardboard box or a pc monitor you can grab it and use it. This is extremely helpful in a fight. Run out of ammo? lost your knife? no problem, just use that wooden plank or that broom in the corner. Also be careful not to miss any boxes with a Boneworks logo on it, it might just have some goodies in it.


One more thing: If you cross paths with a large metal tube with some blue light in it, throw some of your weapons or collectables in it. Why? because when you unlock the sandbox levels ( explaned later ) you need to collect weapons, spawnables, npc’s ect. By throwing items you dont already have into the reclaim bin you automaticly claim those items for sandbox. 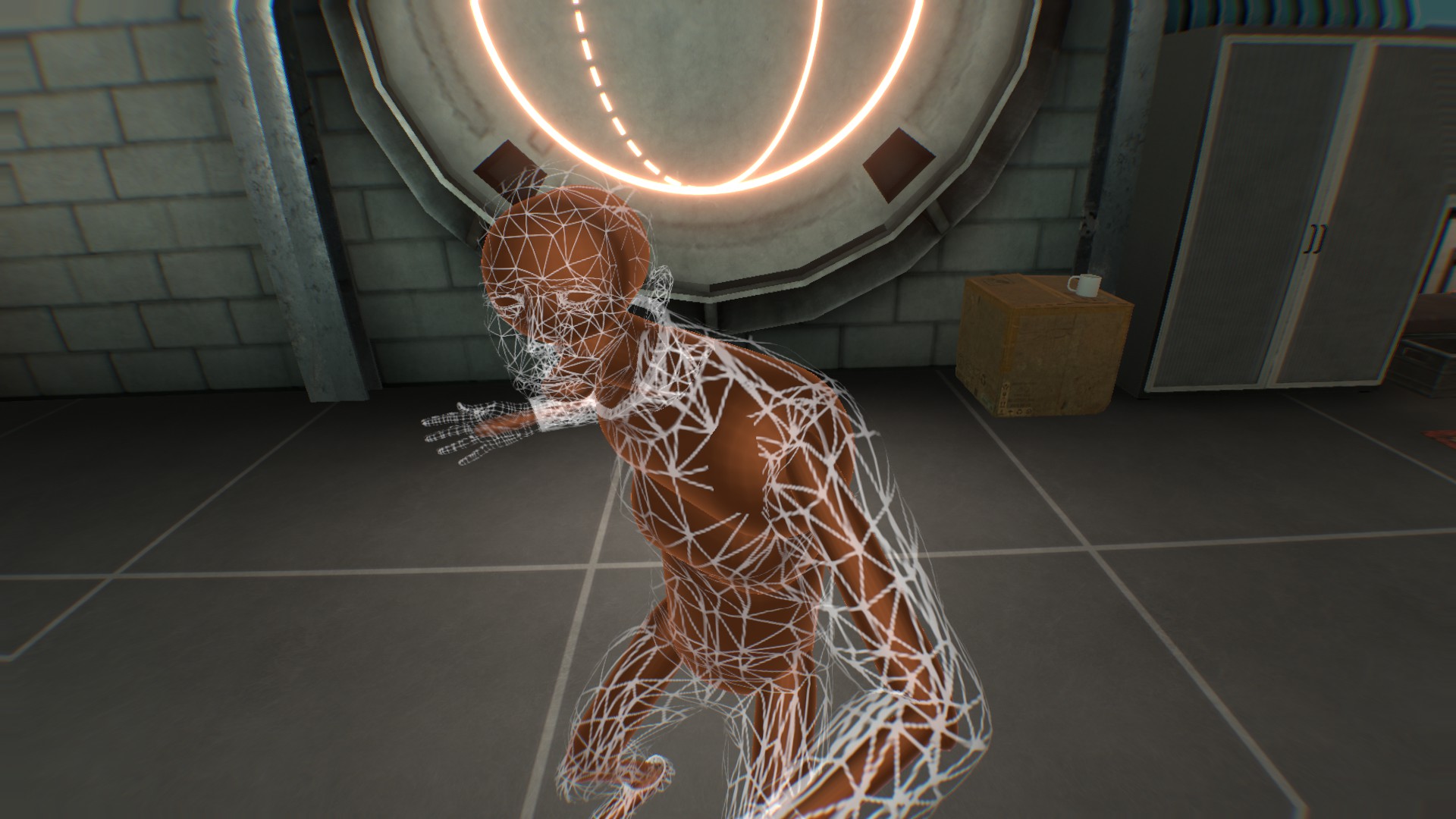 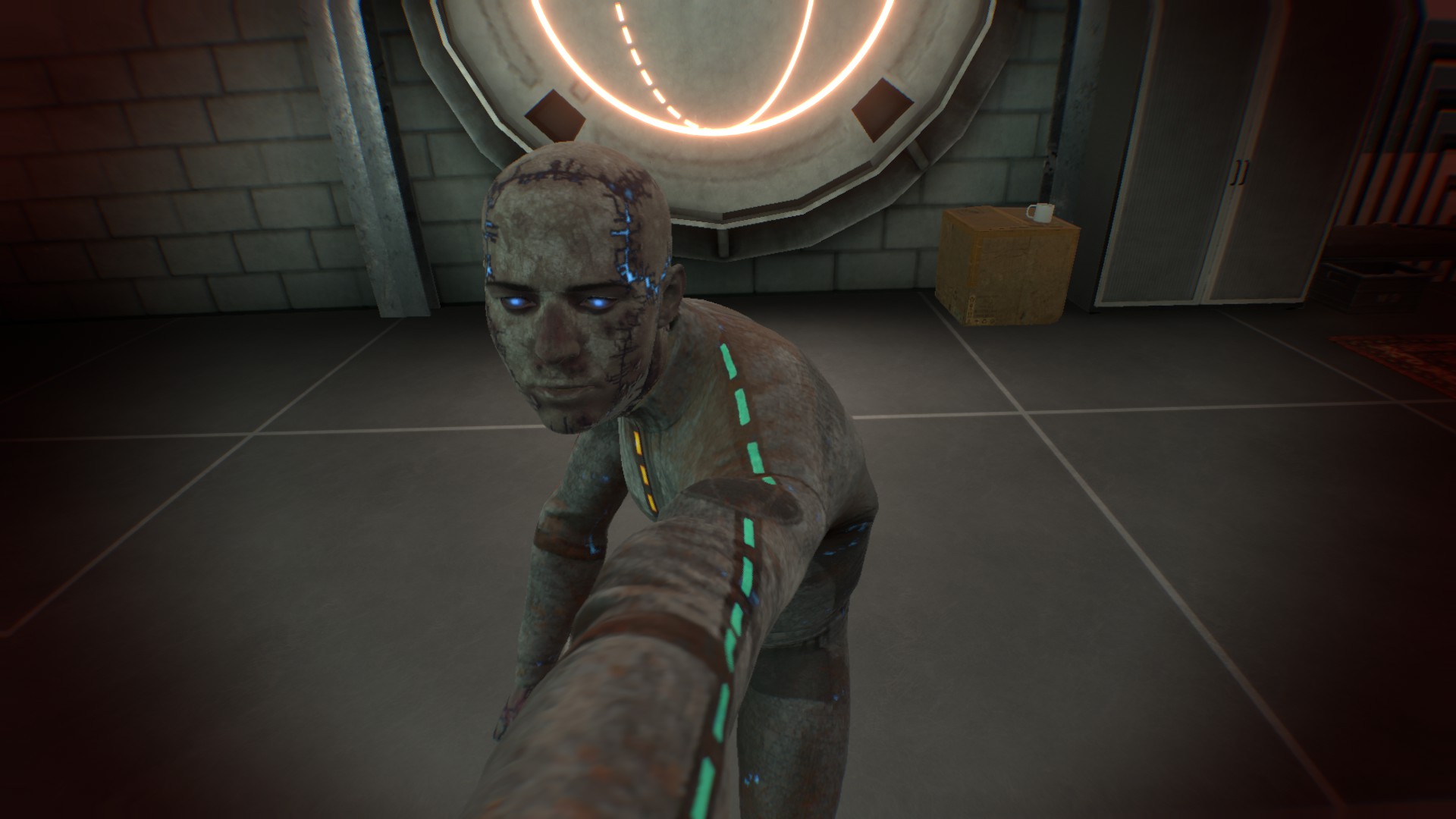 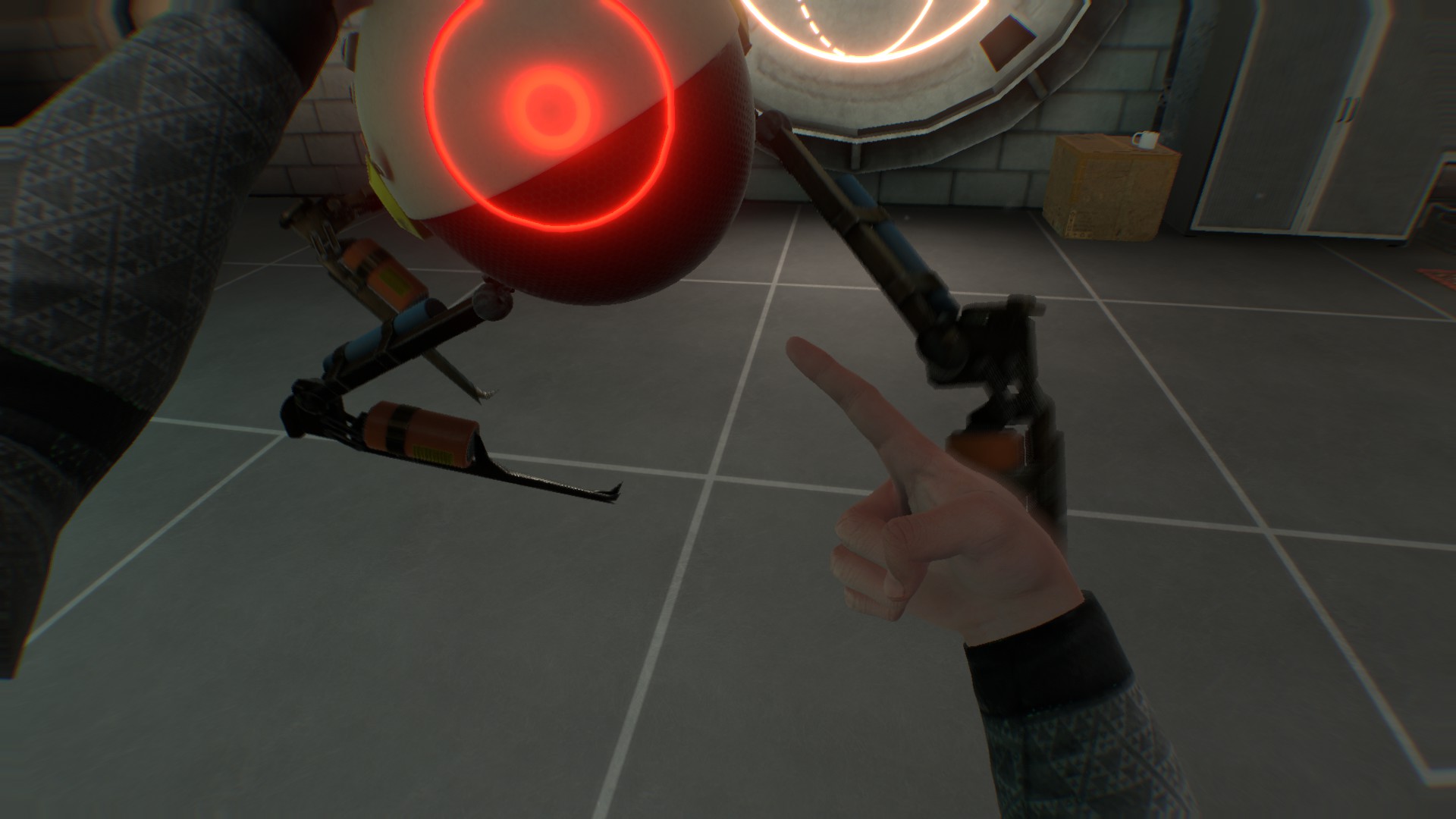 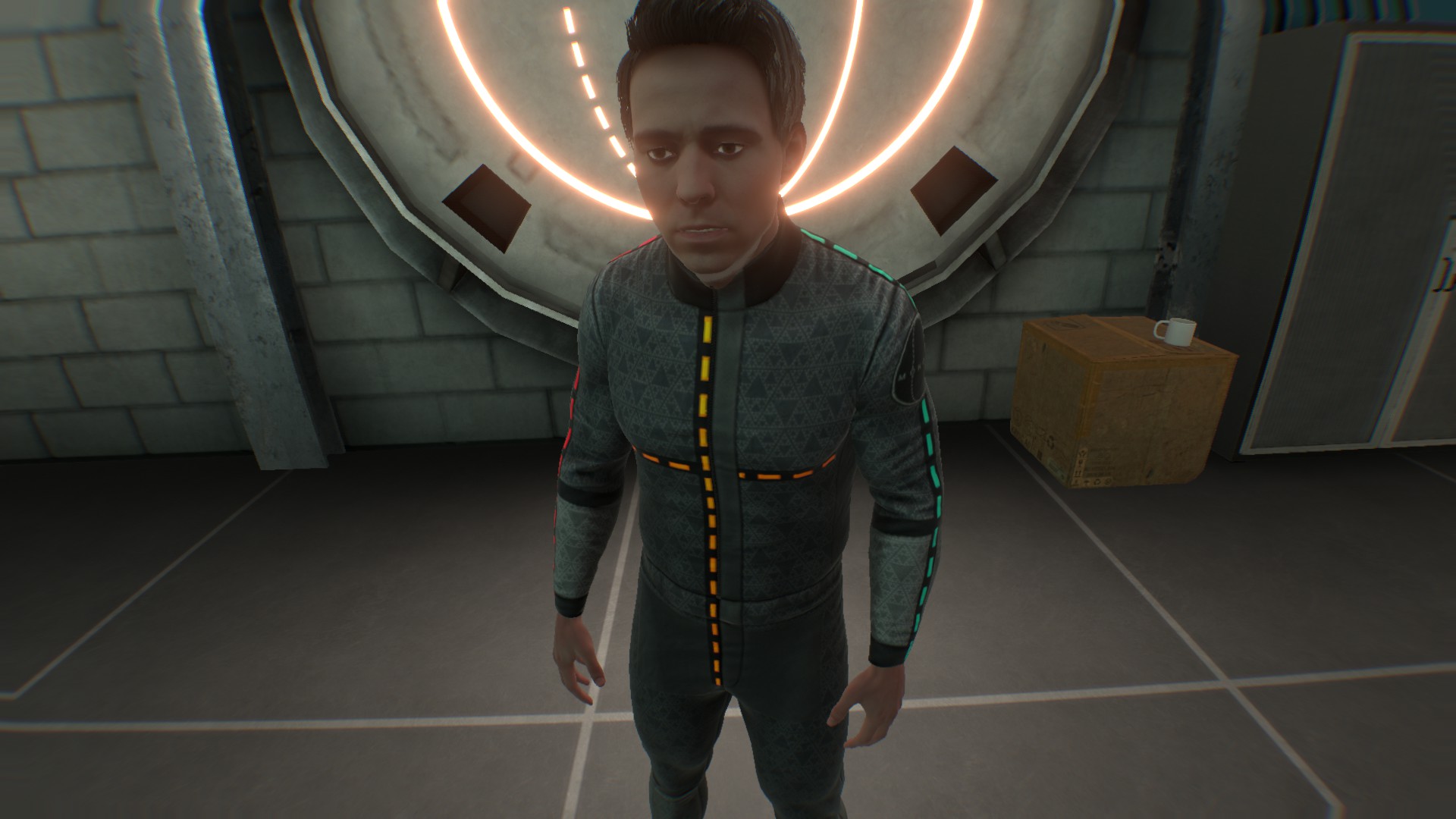 sorry no pic Description because no pic: they are the size of a soccer ball and they will not attack.

no pic sorry(again) Description because no pic: They are man sized holograms wearing hazmat suits. they are also the only enemy in the game with guns so beware!


I dont know why the pics wont work the right way but you can still view them by hitting the link.


THESE ARE NOT ALL THE ENEMIES

Boneworks has a variety of weapons from swords to axes and some guns to! You can collect these in the story mode as explained before. 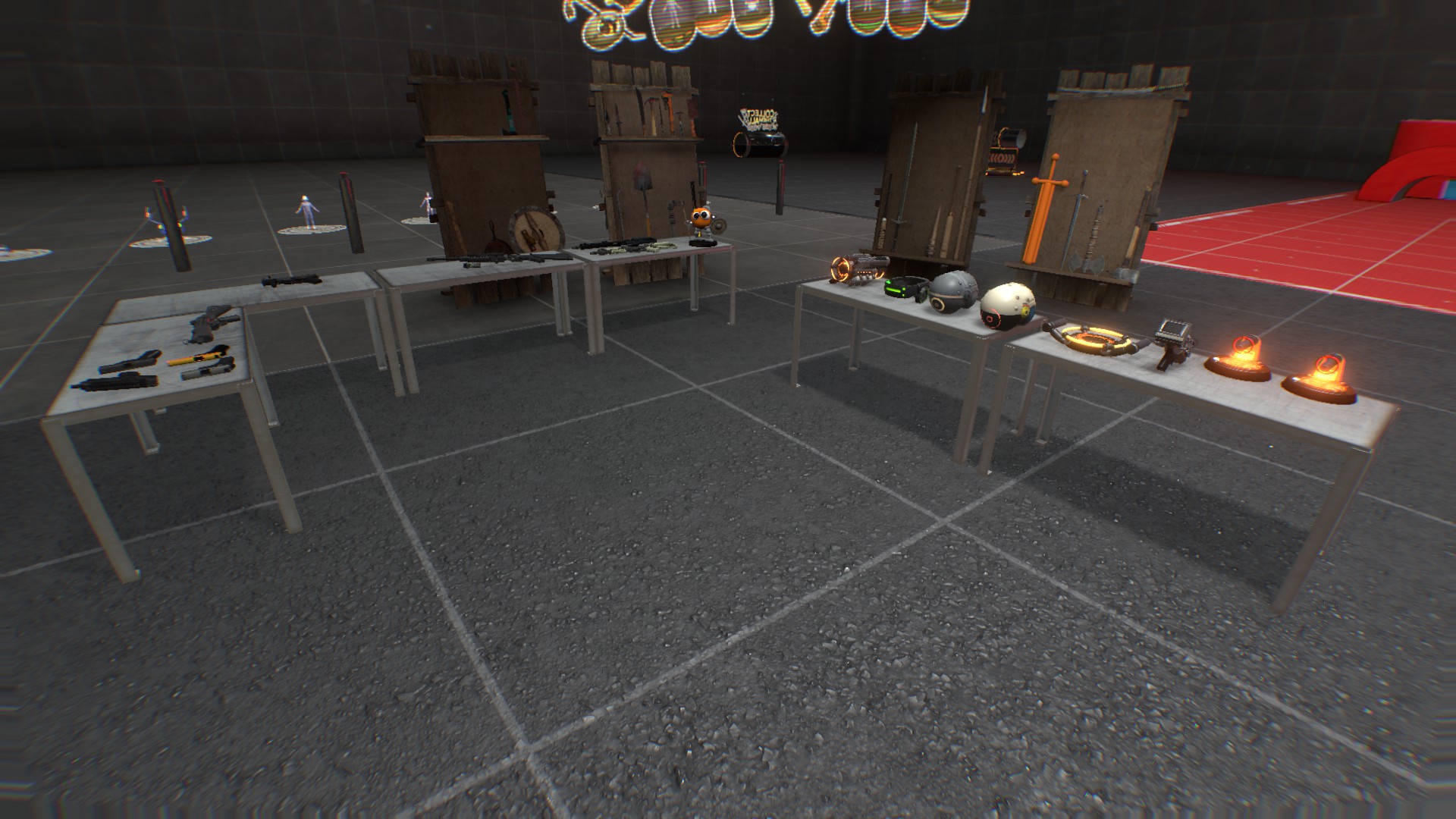 this is a pic of almost all of the weapons in Boneworks. As you can see there is many swords, axes blunt weapons, guns, and much more. If you run out of ammo for your guns you can just use them as skull bashers, as well as any other thing you find. Speaking of guns i can give you a small list of them. ( not all guns listed ) (also no pics because im lazy) There are three pistols the 1911 the Glock 17 and the Sig p350 there is also an uzi with only one variant. there are also smg’s such as the mp5 and the mk18both with some variants. and lastly the m16 with five varaints.


As far as weapons go there is a LOT of them so unfortunatley i cant list them all so you will just have to see them for yourself.


more guides will be coming soon


wip: how to take down enemies the cool way


wip: how to get mods

This is all about BONEWORKS – Gameplay Tips for New Players + Walkthrough; I hope you enjoy reading the Guide! If you feel like we should add more information or we forget/mistake, please let us know via commenting below, and thanks! See you soon!