This guide will help you what monkey is the best to use for winning the game.

what monkey to use

in btsd6 there are various different monkeys and choosing them might be very hard, but there is only one monkey that can u suit every playstyle in bloons tower defense six, the dart monkey 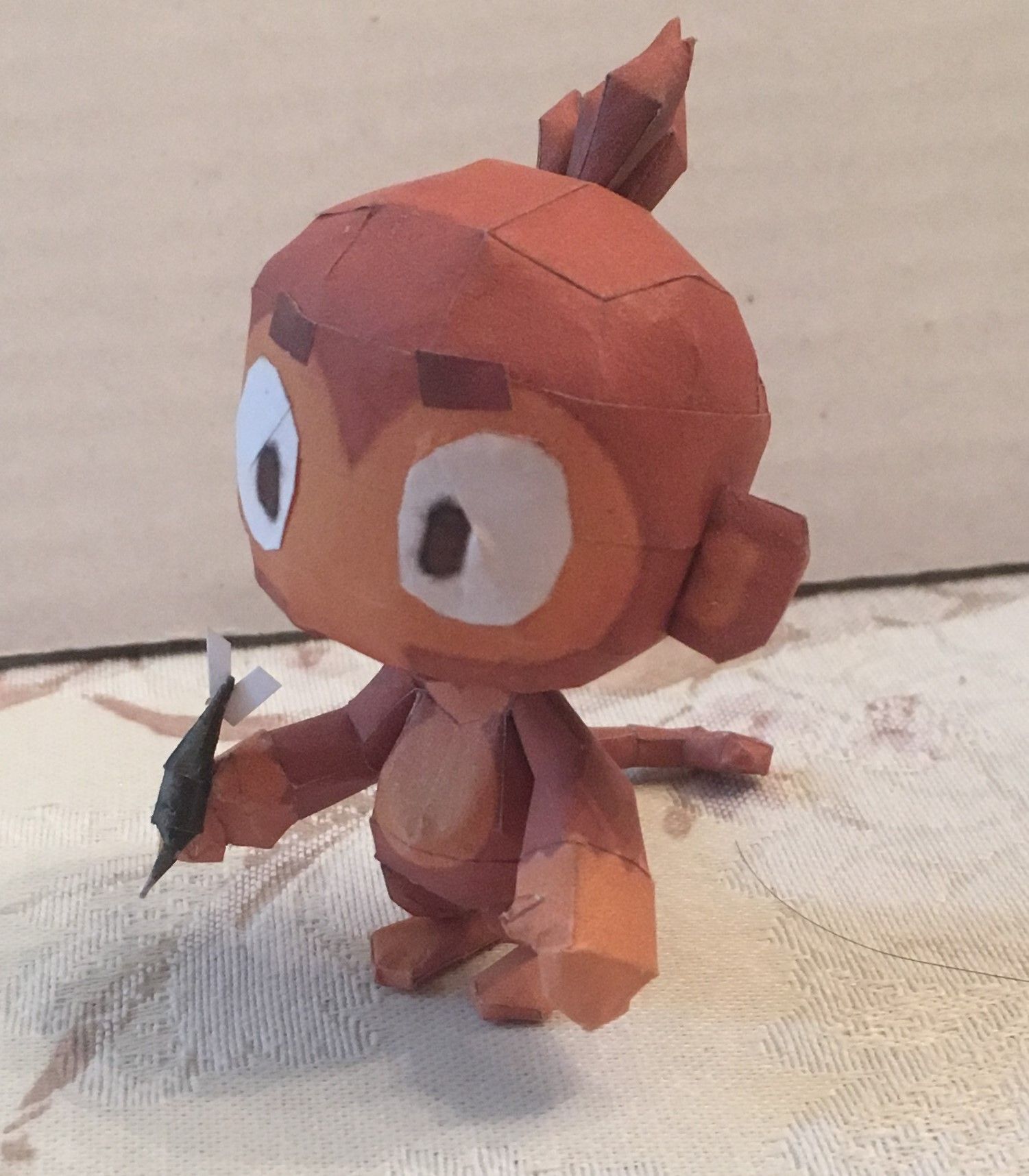 this dart monkey is an accurate representation of his strength in game and it is the only reason why u should ever use a dart monkey.
the dart monkey has 3 different upgrade paths but from these three the middle one is the best because it makes ALL your dart monkeys VERY STRONG!!!! 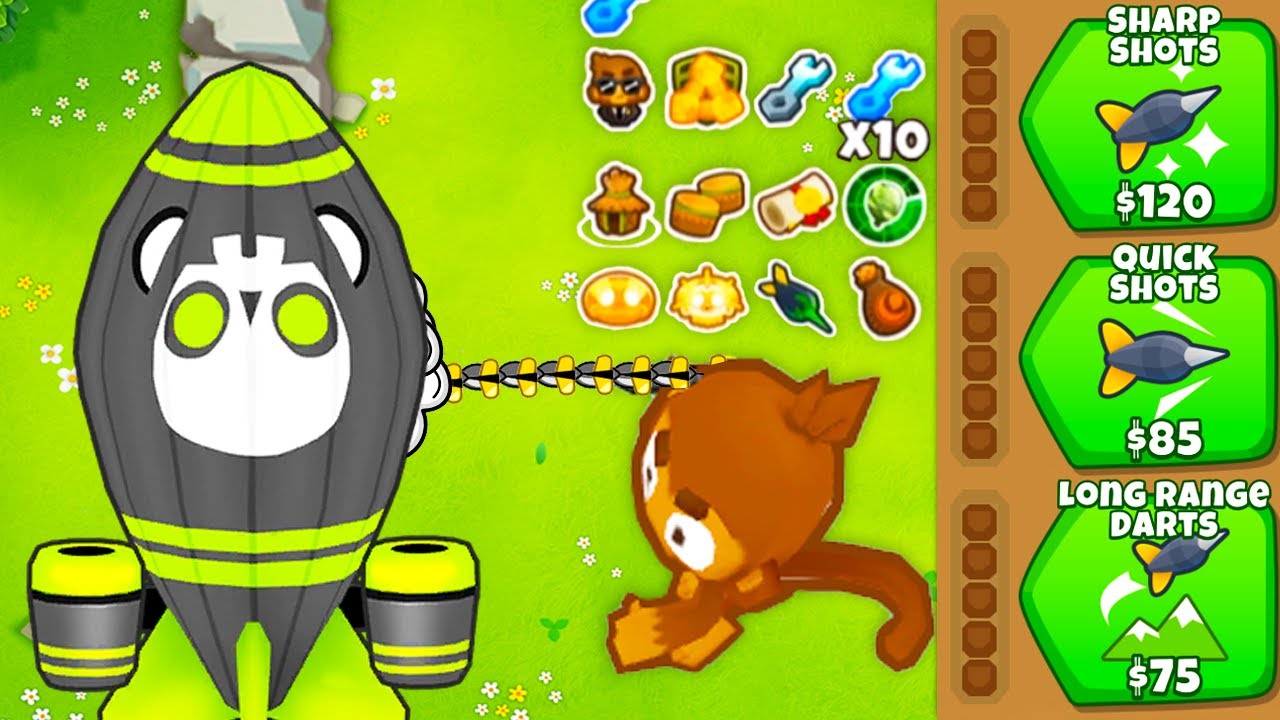 Bloons tower defense six has a multitude of map to choose from, maps have different difficulties based on how hard the map is for example monkey meadow which is considered easy in the game 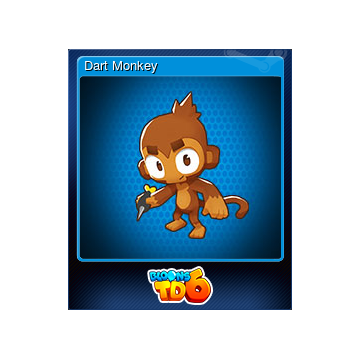 this is a rare dart monkey card that i acquired by beating monkey meadow chumps with a drat monkey! 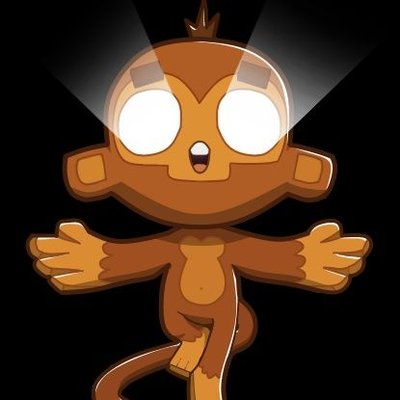 (reference of dart monkeys strength)
dart monkey is really good for races since he is able to pop balloons which alot of the monkeys can also do but dart kmonkey does it in styLe! 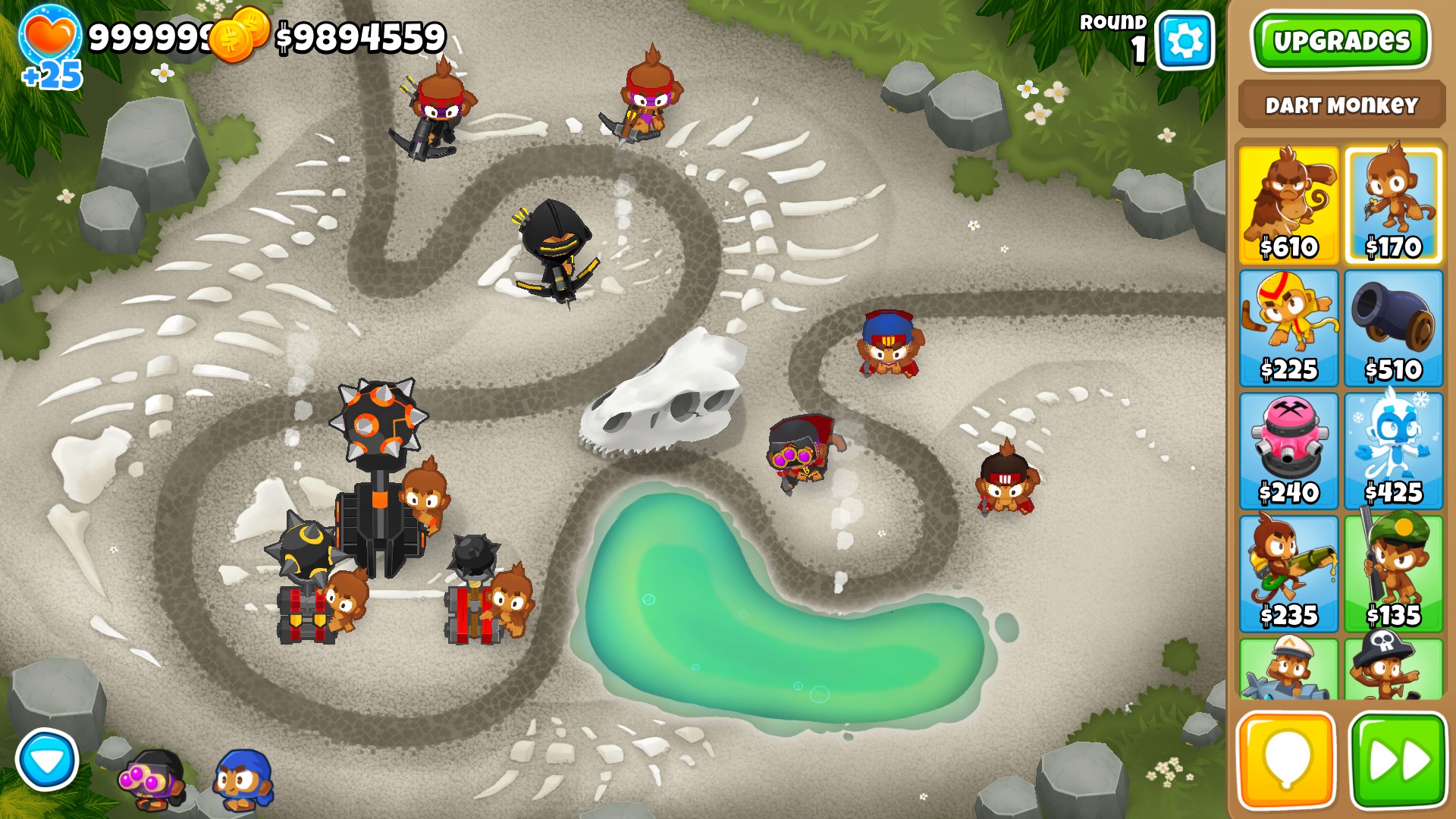 this image proves that dart monkey is op and very strong and should always be used!!!!

I hope you enjoy the Guide we share about Bloons TD 6 – Best Strategy + Tactics How to Win in Game; if you think we forget to add or we should add more information, please let us know via commenting below! See you soon!