How to use Zhuge Liang correctly.

How to use Zhuge Liang correctly. 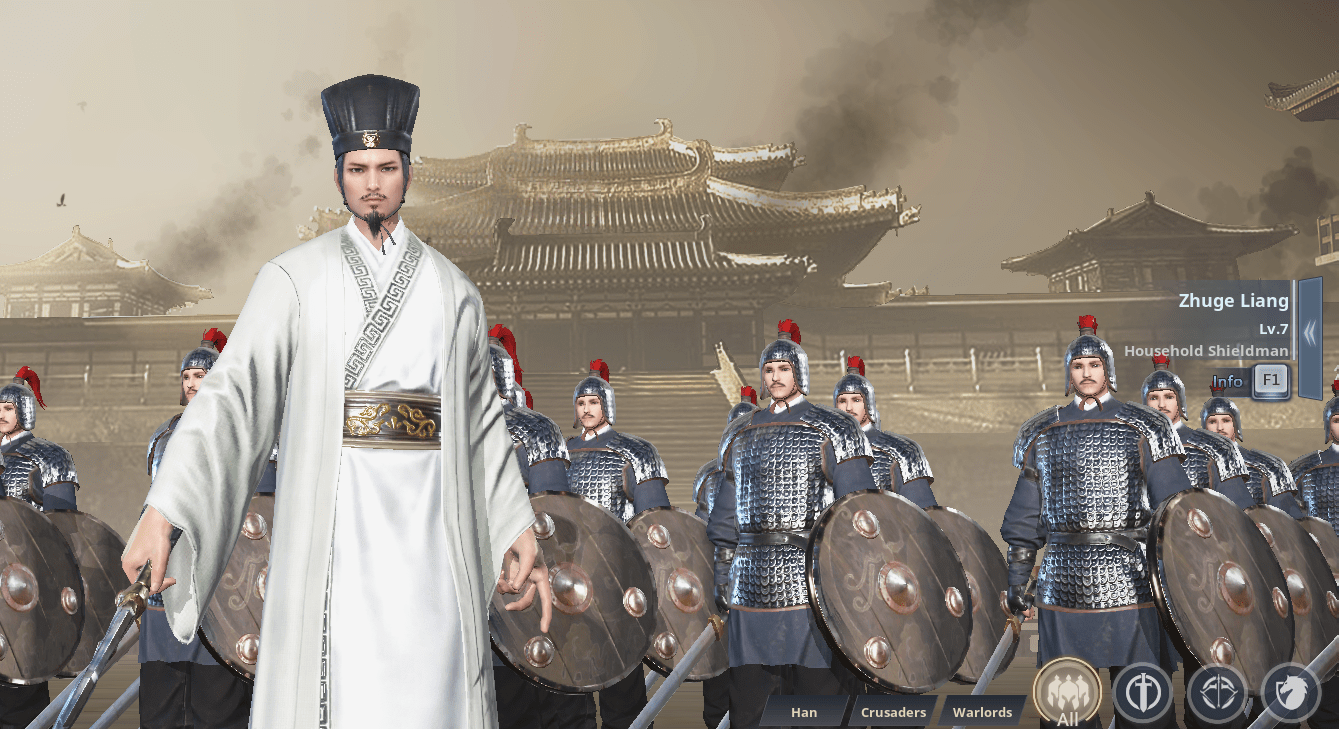 Zhuge Liang is a hero who can summon ballista and throw oil bomb which can deal lots of damage and he can deploys decoys that can block arrows.
If you use him correctly, then you are super annoying to your enemies, but if you don’t, he is just super weak like an unupdated Spartacus troop.

Decoy
Decoys are supposed to block enemy arrows. However it can block friendly arrows too so never blindly put them in front of friendly archers. And yes, put those decoys in front of enemy archers if you are close enough to them. Decoys can also reduce enemy melee damage if you put them in a melee fight but remember never put those decoys if there is an enemy hero who have a rage system like Baldwin I or Victoria because they will gain lots of rage when they destroy your decoys.
Ballista
A single ballista don’t have a very high DPS but you can summon 6 ballistas if you have enough focus. When your ballista deals damage to enemies, you can gain a bit focus so make sure they can gain enough focus or your focus will be run out. The ballista have a low hp so do not put them in a place that enemy can easily reached.
Daoist magic
This skill can let you to move much quicker and increase your hp in 30 secs. It’s good to escape from enemies so you can use this skill to put your bomb into enemy soldiers and get back but you can also use it when game starts to use your other skills earlier. When this skill is enabled, you can gain more focus if your hero attacks enemies so you can use it when your focus is low.
Oil bomb
The damage isn’t too high to a single enemy but if enemy soldiers are dense, it can deal lots of damage too.

Against all kind of troops 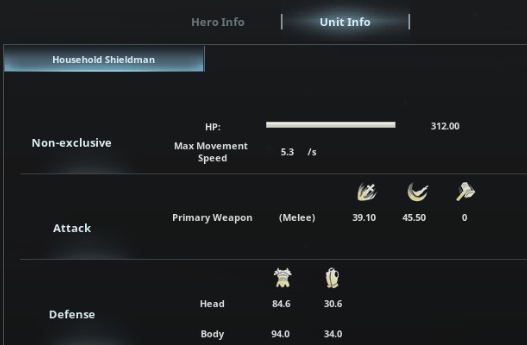 Zhuge has super weak soldiers like Han xin so don’t let them to fight with flankers like Godfrey. However they are enough to stay with archers to defend enemy assassins like Hanzo or block arrows for them.
Zhuge can use repeating crossbows so he can kill enemy archers who are close enough with his decoy ability. Only 3-4 shoots can kill a soldier form an archer troop. 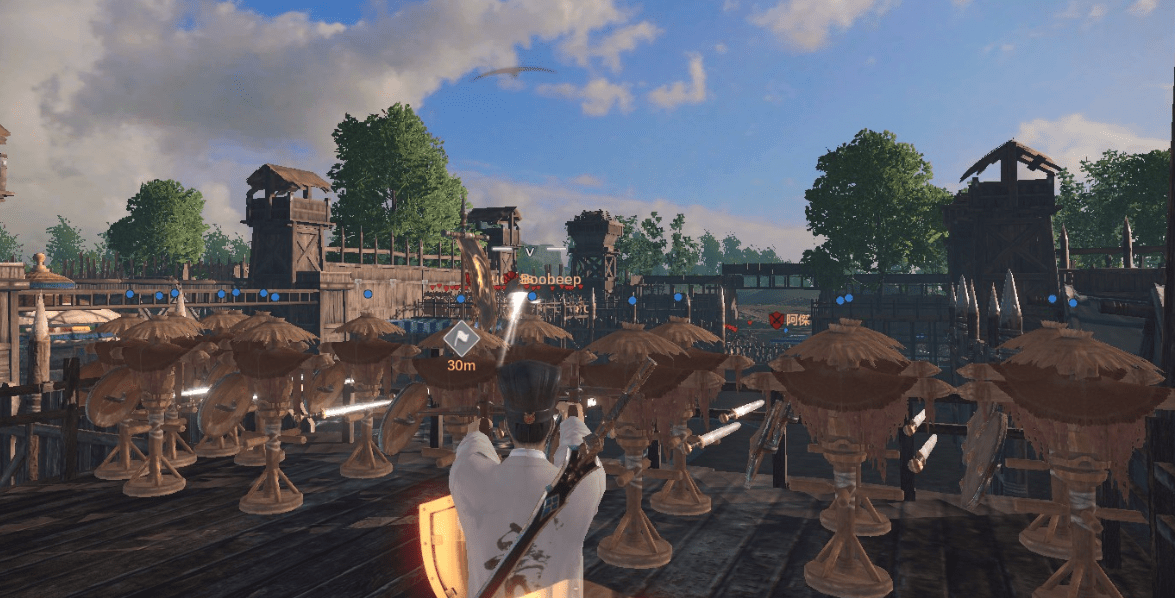 All riders are dangerous for Zhuge because he have no ability to counter them so never walk alone.

Hope you enjoy the Guide about Blood of Steel – Zhuge Liang hero guide, if you think we should add extra information or forget something, please let us know via comment below, and we will do our best to fix or update as soon as possible!